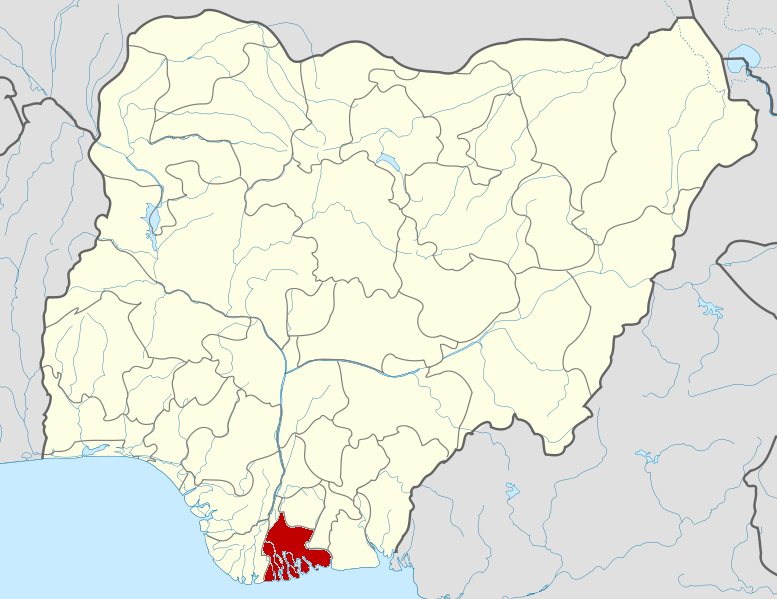 Four persons, including two leaders of the All Progressives Congress (APC), have died after they were shot at, in separate incidents, by suspected thugs in Andoni Local Government Area of Rivers State, Premium Times reports.

Etete’s elder brother and cousin were also believed to be killed.

The PDP spokesperson in the state Emma Okah could not be reached for comments as at press time.

R. Kelly Arrested after turning himself in to Police for recent Sexual Abuse Charges