Nigerian actress, Stephanie Linus has received special recognition at the first Blacks in Cinema presentation. The recognition was for her movie, “Dry” which was released in 2016.

The Blacks in Cinema presentation held at the Los Angeles City Council Chambers yesterday as part of the opening of the highly-covered Pan African Film & Arts Festival (PAFF) which will hold in Los Angeles, USA this month.

Los Angeles City Council President, Herb J. Wesson kicked off the Black History Month by honoring the actors and filmmakers who paved the way for people all walks of life to be represented in film. With the help of some legendary African-American actors and filmmakers, the day was officially proclaimed #BlacksInCinema in Los Angeles.

“Dry” had already screened in 2016 at PAFF while also winning the Best Narrative Feature at the festival. The movie will now screen for the second time at PAFF on the 9th, 13th and 18th of February 2019. The movie was recalled to the festival due to the growing importance of global human rights advocacy, which was the core of the movie.

The movie’s core narrative is based on changing the narratives surrounding the issue of child marriage and other forms of social injustice. 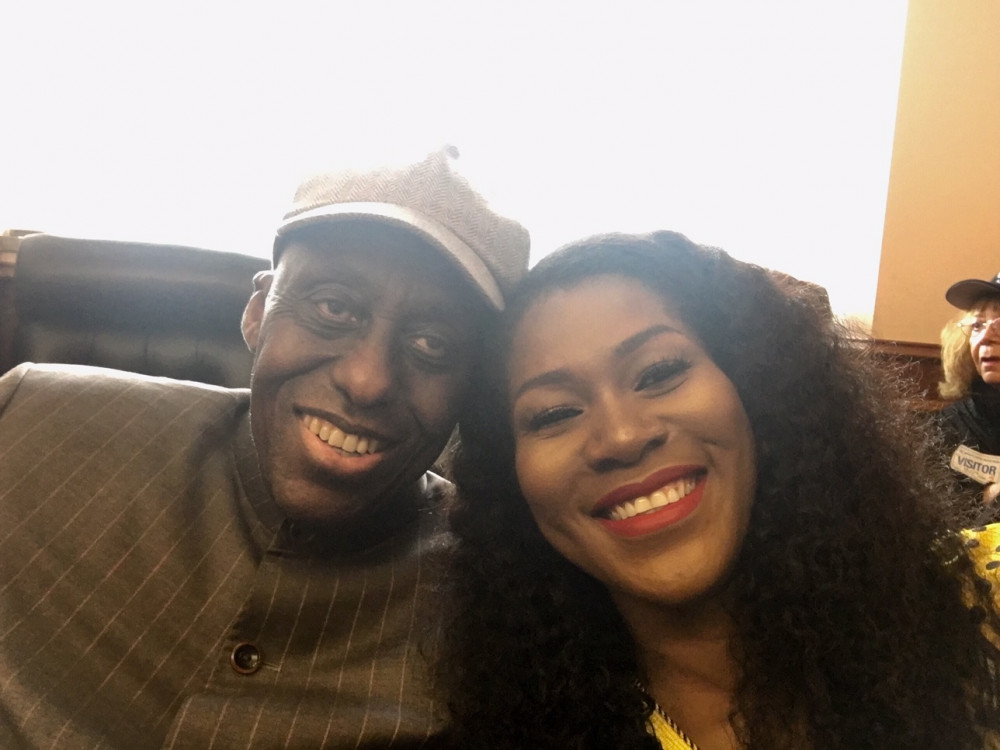 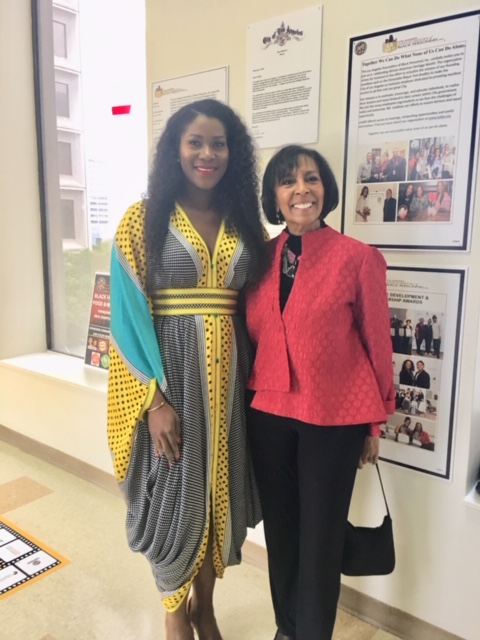 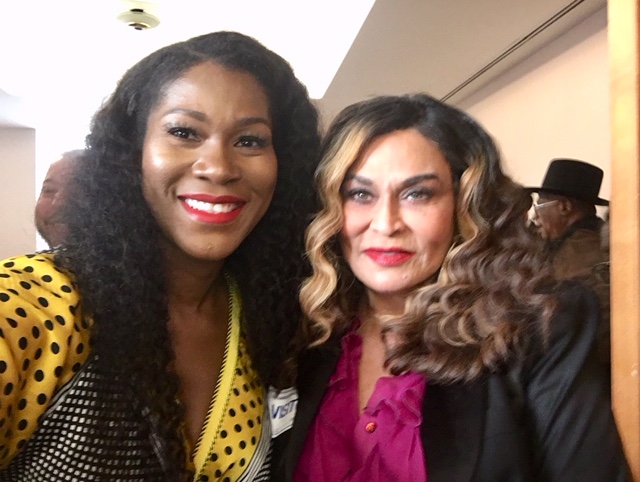 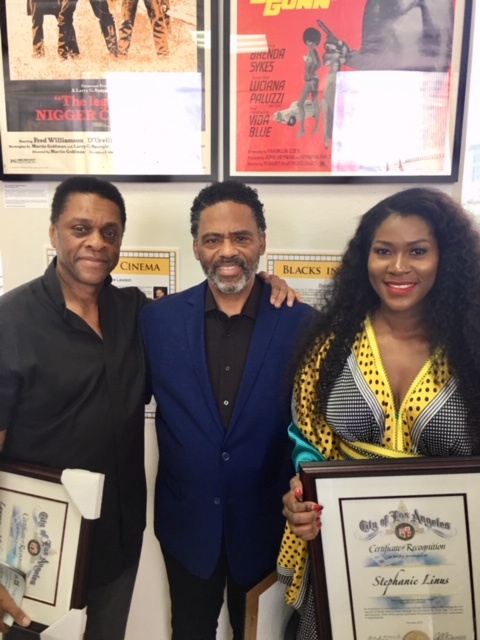 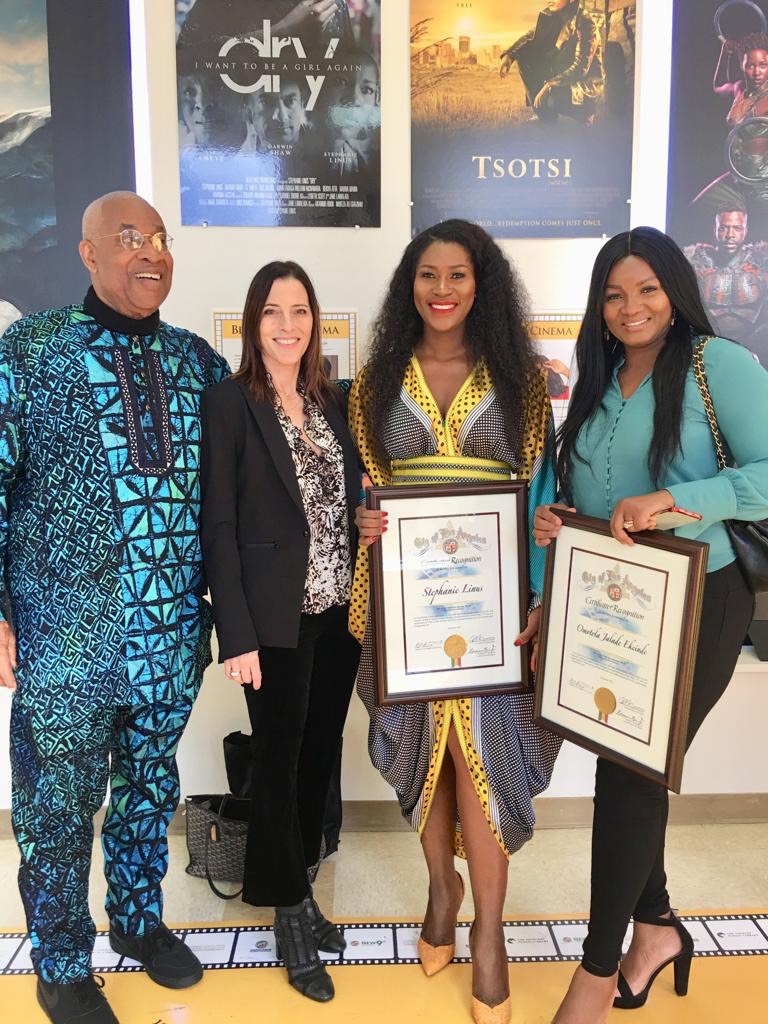 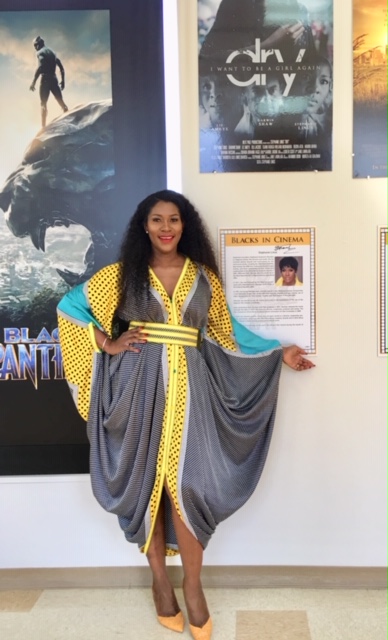 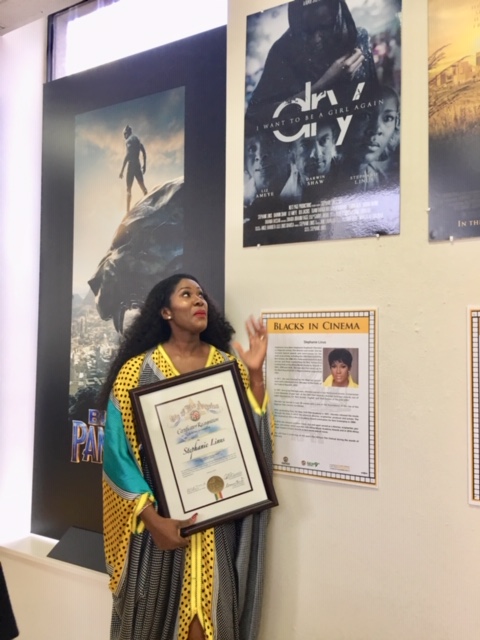 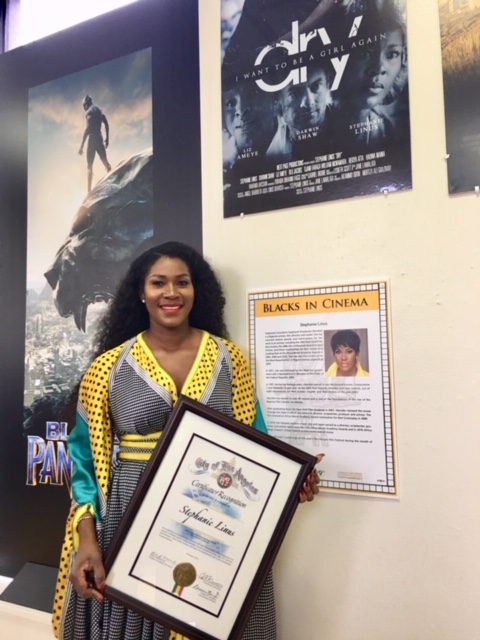 Ariana Grande not Performing at or Attending the Grammys after Disagreement