Agbakoba says Atiku may not get Justice in Supreme Court 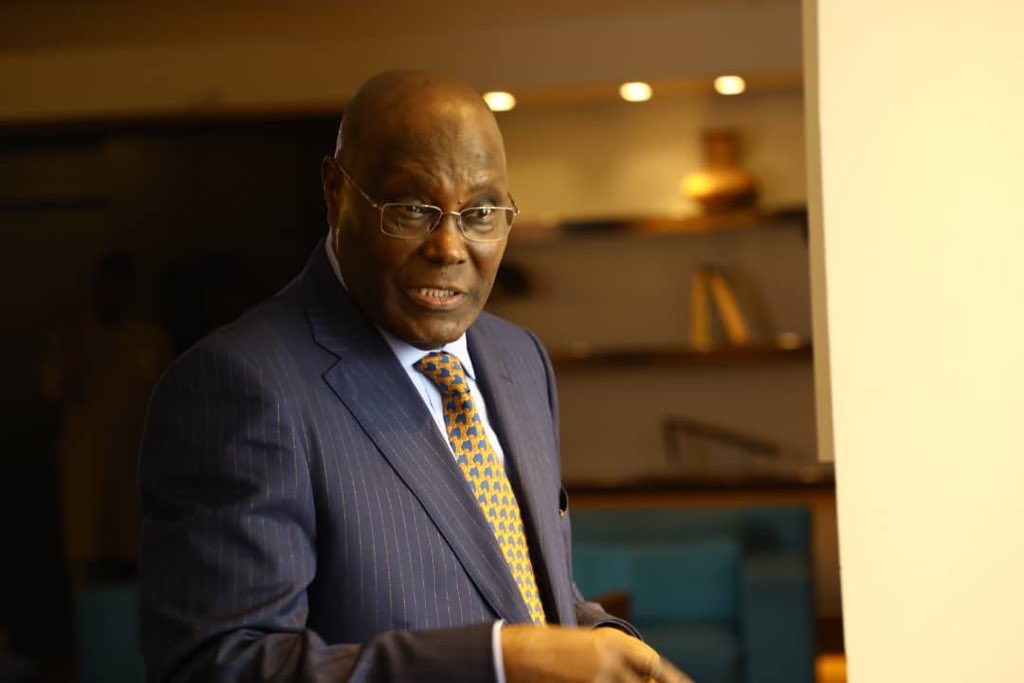 Olisa Agbakoba (SAN), former President of the Nigerian Bar Association (NBA), has said he is in support of the presidential candidate of the Peoples Democratic Party (PDP), Atiku Abubakar’s decision to challenge the result of the February 23 presidential poll in court.

According to Punch, he expressed his doubt that Atiku will get Justice because of the removal and replacement of the Chief Justice of Nigeria by President Muhammadu Buhari. He said:

Remember that the gap between former Vice-President, Atiku Abubakar, and President Muhammadu Buhari is about four million votes. It is clear to me that the presidential election results were manifestly riddled with electoral irregularities.