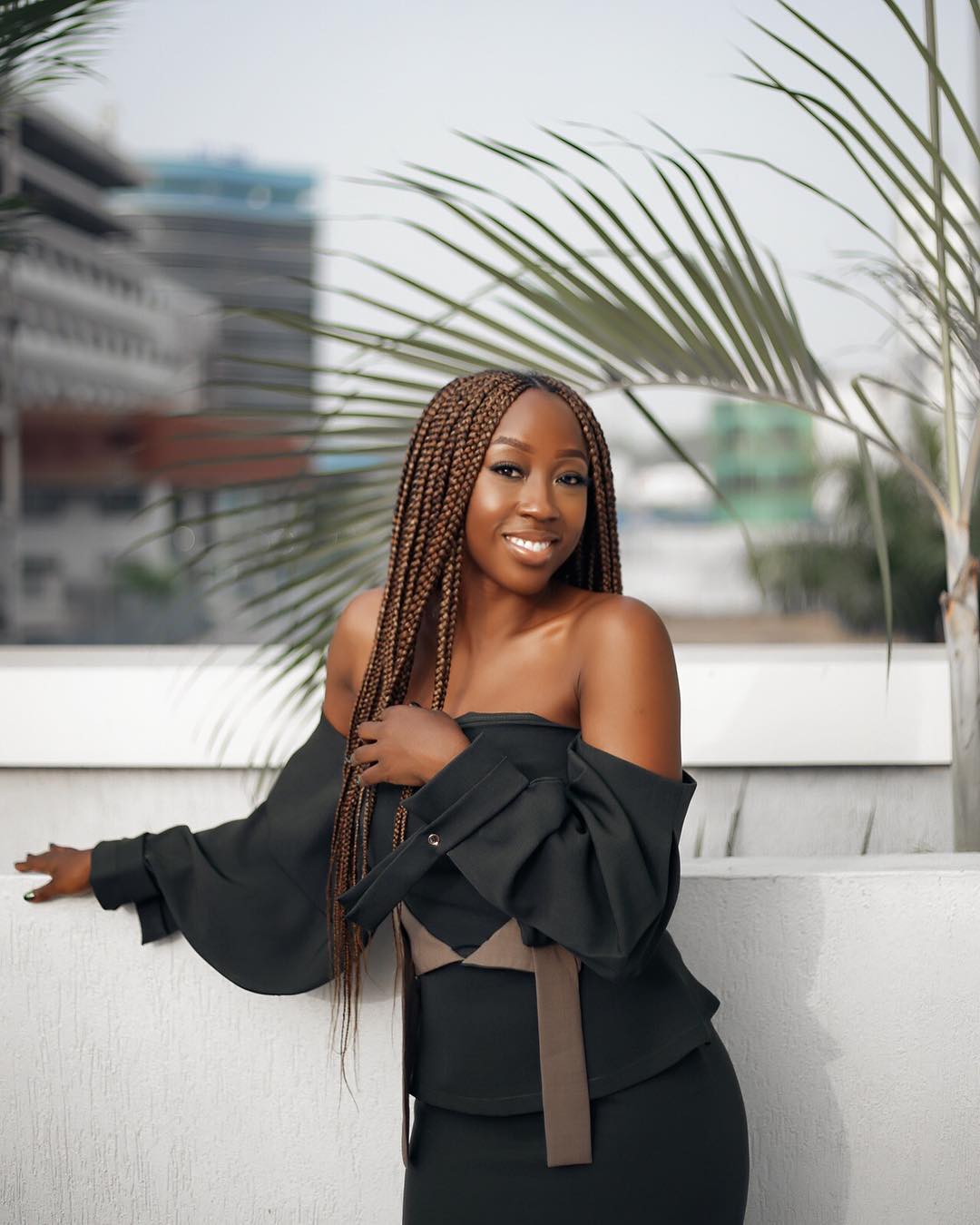 Actress Beverly Naya has spoken about the reason behind shooting her documentary, “Skin”. Naya said she drew from her personal experiences to make the documentary.

She tells the presenters of Hello Nigeria on Wazobia Max TV how being bullied as a child because of her crooked teeth and eczema messed up her self-esteem. Naya said while she has not necessarily felt low self-esteem because of her skin colour, but she has seen that happen to other people.

On the show, Naya also discussed contemporary social issues such as colourism and how it has affected her career and that of others. The actress even cited an example of an actress she knew who did not get a movie role because of her darker skin tone.

The documentary is produced by Beverly Naya and directed by Etim Effiong.