BN Hot Topic: Men, Would You Take this Contraceptive with Zero Side Effects? 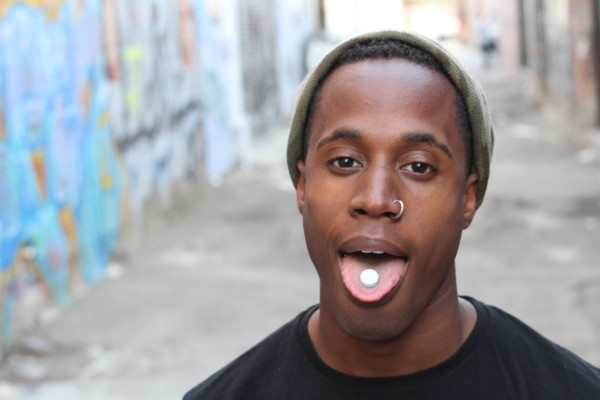 Conversations surrounding male contraceptives trended a while back when an injection called Vasalgel was introduced. Men were staunchly opposed to the idea, giving the many side effects as an excuse.

However, a startup called YourChoice claims to have come up with a new contraceptive for men with no side effects, and this has reignited the debate surrounding the use of male contraceptives.

The contraceptive method can reduce the burden of contraception which falls largely on women, who have a variety of birth control options including, the pill, a vaginal ring, IUDs, an arm implant, injections, and more.

The contraceptive, a gel that will be applied on the shoulder and back, contains compounds that will be absorbed through the skin.

Men have been looking for a way to control their own fertility, and vasectomies are known to be dicey, while condoms have a high failure rate—16%.

There’s also the case of side effects, but these are not any different from the side effects of female contraceptives like headache, nausea, mood changes, weight gain, and more. And besides, YourChoice has said the new contraceptive will have zero side effects.

So fellas, with an 100 percent safety assurance and ease of use, will you consider taking the contraceptive to control your own fertility and decide when and if you want children, as opposed to letting women do the heavy lifting?

Dr. Folashade Alli: How to Lower Your Risk of Cancer