It was all Fun & Games with Power Couple, Fela & Tara Durotoye on TECNO’s Xtraordinaire Talk Show

Build a Healthy Lifestyle & Habit with the One2OneDiet 10x10 Challenge 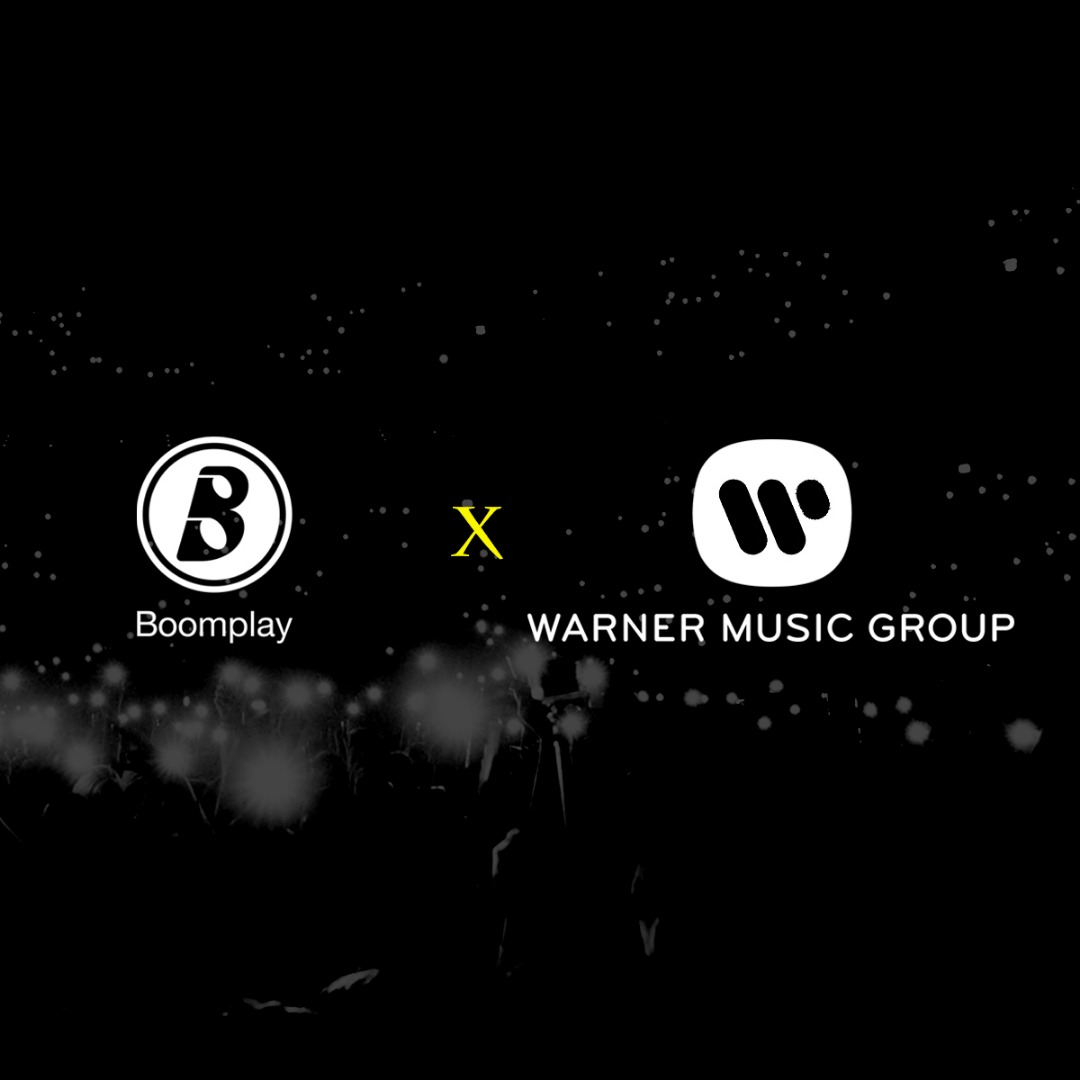 Boomplay, the largest music streaming and download service in Africa, has signed a direct licensing agreement with Warner Music to bring the record company’s diverse global roster of music to the region.

The terms of the partnership allow Boomplay to distribute Warner Music’s extensive catalogue of more than one million songs to its community of listeners in ten countries; Cameroon, Cote d’Ivoire, Ghana, Kenya, Nigeria, Rwanda, Senegal, Tanzania, Uganda, and Zambia.

The deal will provide Warner Music’s artists with direct access and exposure to Boomplay’s millions of users in the region while bringing Boomplay one step closer to its goal of bringing all music from around the world to Africa.

Joe He, CEO of Boomplay, says “Major deals with internationally recognized partners such as Warner Music continue to push us closer to our aim of building the largest and the most reliable online music distribution platform in Africa.  We want every music lover in the region to be able to access any song or video, anytime and wherever they are.  We are looking forward to a successful partnership and business continuation with WMG in what are truly exciting times for the African Music Industry.’

On the deal, Dele Kadiri, Boomplay ‘s General Manager in Nigeria says ‘’I am totally excited about our licensing deal with Warner Music Group. This partnership brings about a huge increase to our catalogue thereby making a variety of music available to hundreds of millions of Nigerians.’’

Alfonso Perez Soto, EVP, Eastern Europe, Middle East, and Africa, Warner Music, adds “We’re happy to partner with Boomplay to bring our amazing artists’ music to millions of listeners across Africa. The streaming service already has tremendous reach across the continent, yet they continue to expand exponentially.  It’s an opportunity that can’t be missed for our artists to make a whole new legion of fans.”

Perez-Soto continued “I’d like to thank Warner Music’s Charlie White, Marc Latilla and Reni Adadevoh for their unstinting support in helping pull this deal together and get it over the line.”

In the past year, Boomplay has been on the crest of a wave, announcing landmark deals with global major labels, acquiring millions of new users monthly and releasing an iOS version in December 2018.

With major labels coming on board, Boomplay is now in a strong position to further improve its service offerings and defend its leading position in Africa. Boomplay, which has more than 42 million users as of February 2019, boasts an expansive catalogue consisting of five million songs and thousands of videos from local and international acts. 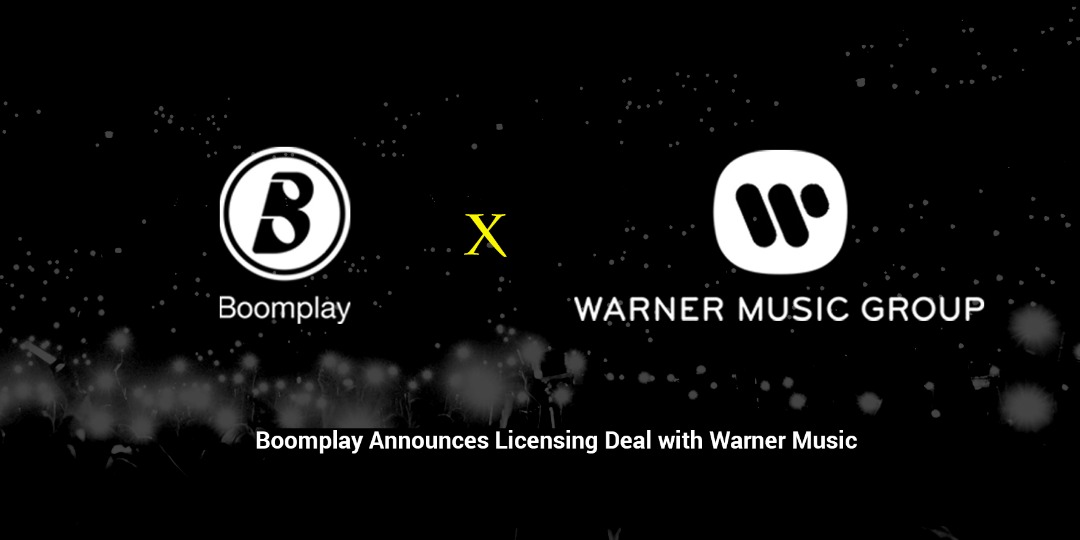 10 Reasons Why We Love This Nigerian Streetwear Brand