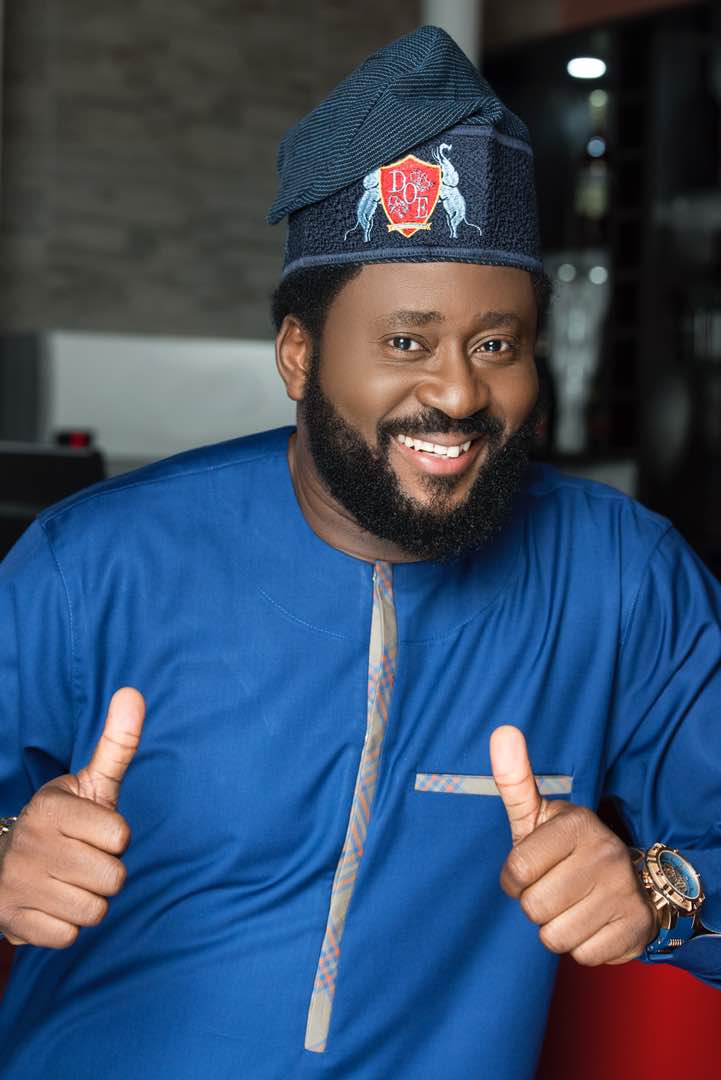 Nollywood star, Desmond Elliot, has been declared winner of  of the Surulere 1 state Constituency election in Lagos State.

Punch reports that, Independent National Electoral Commission (INEC), made the declaration on Sunday after Elliot, candidate of the All Progressive Congress (APC), emerged winner with 15,357 votes, a wide margin over Benjamin Olasunkanmi, candidate of the Peoples Democratic Party (PDP), who came second with 3,628 votes.

That Desmond Olusola Elliot of APC, having satisfied the requirements of the law and scored the highest number of votes, is hereby declared winner and is returned elected.