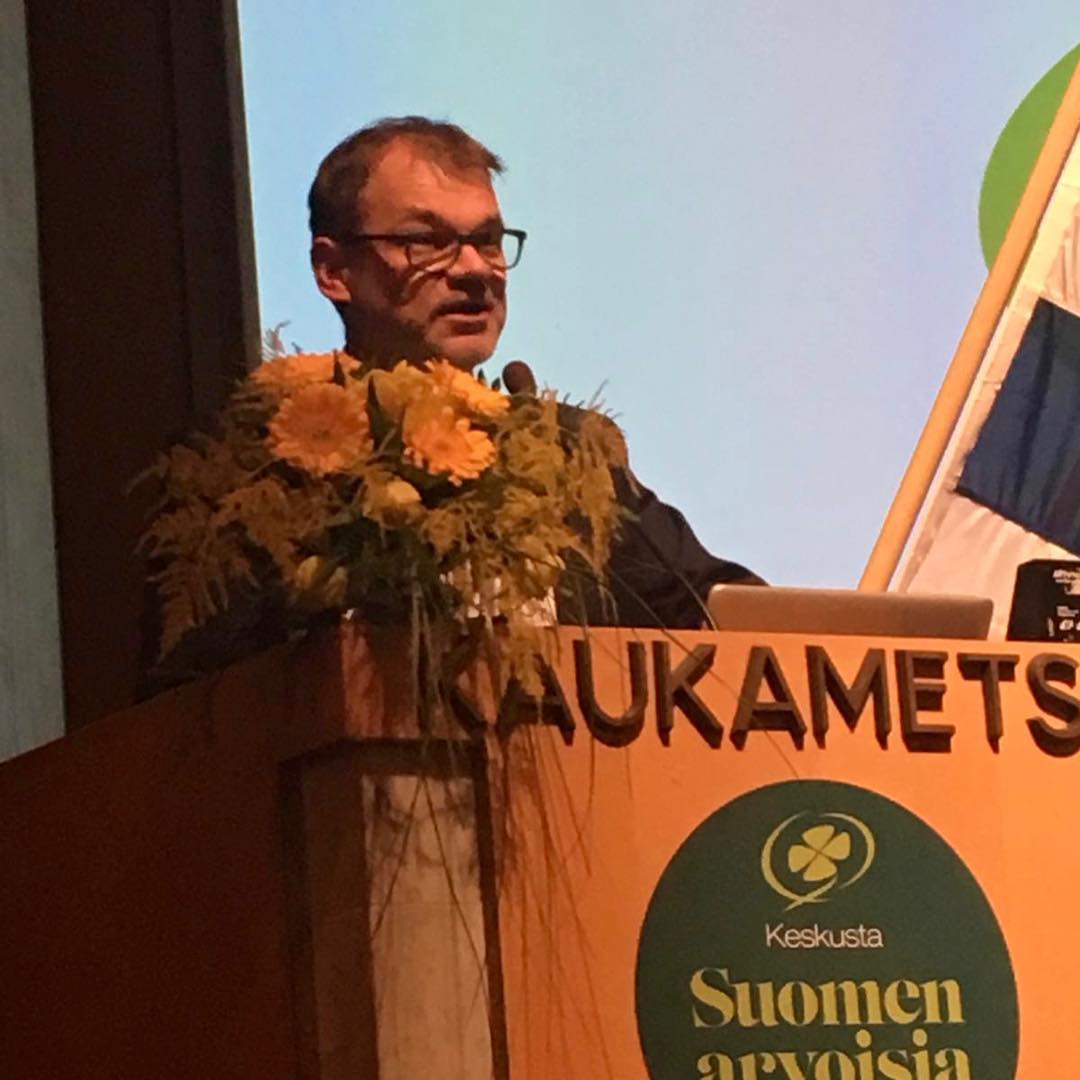 BBC reports that Finnish President, Sauli Niinisto, accepted the resignation of  the Prime Minister who came to power in May 2015 and will continue to serve in a care-taking role until a new government is appointed.

The healthcare overhaul was intended to address the needs of an aging population while improving efficiency and reducing public spending by 3 billion euros by 2029.

While people have questioned the need for the move with just weeks to go until the election, others have described it as political responsibility.