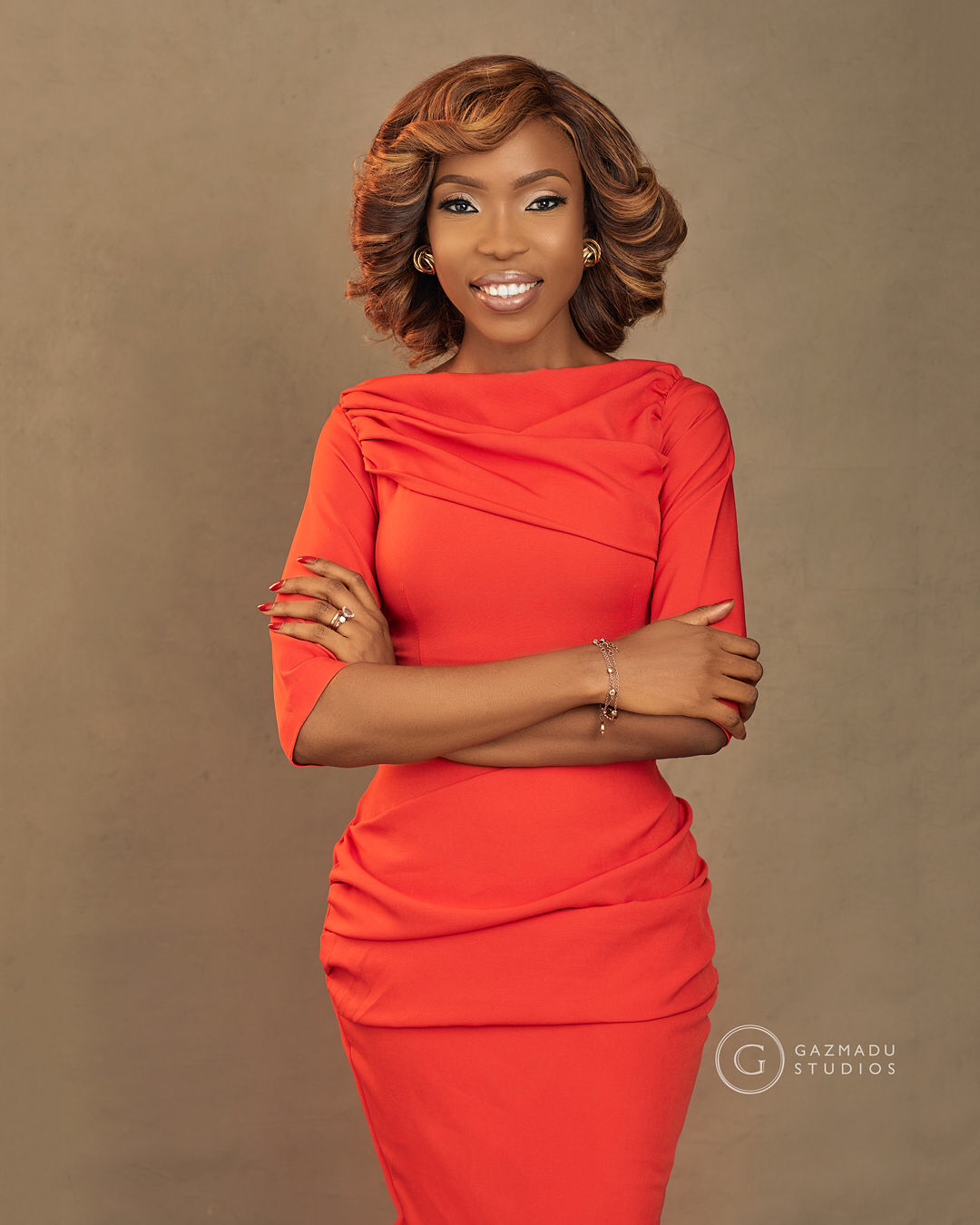 There’s something new Kemi Lala Akindoju is working on and we’re super excited.

Following the success of her one-woman show ’Naked’, which premiered at the Lagos Theatre last year, Kemi Lala Akindoju will be making her directorial debut at the same festival this year with ’Lavender’.

Lavender a stage play presented by The Make It Happen Productions, which is owned and run by Kemi Lala Akindoju. The play stars Kehinde Bankole, Deyemi Okanlawon, Oludara Egerton-Shyngle, and Rita Edward. Considering the talented cast and TMIHP’s dedication to telling the African story in relatable ways, we’re eager to see the show they have put together.

In the past, Kemi Lala Akindoju has produced brilliant plays such as ’The V Monologues’ and her critically acclaimed one-woman show ‘Naked’. The award-winning producer also has credits as an associate producer on Ndani TV’s ‘Gidi Up’, co-producer on Akin Omotoso’s ‘The Ghost and The House Of Truth’ & Ishaya Bako’s soon to be released ‘4th Republic’.

Must Watch! A New & Action-Packed Trailer for Ishaya Bako’s “4th Republic” is Here