#BellaNaijaWeddings Weekly: Catch Up on all the Juicy Features This Week!

Jane and Alusine share a super sweet love story and popping pre-wedding shoot. Let’s just say Facebook has brought so many couples together and that’s the case for Jane and Alusine and for them started from the inbox and now they are here.

We absolutely the colours and their very playful prewedding shoot, look out for their picture collage and tell us the best way to caption that picture in the comment section. If you want to read more love stories, head over to BellaNaija Weddings now. 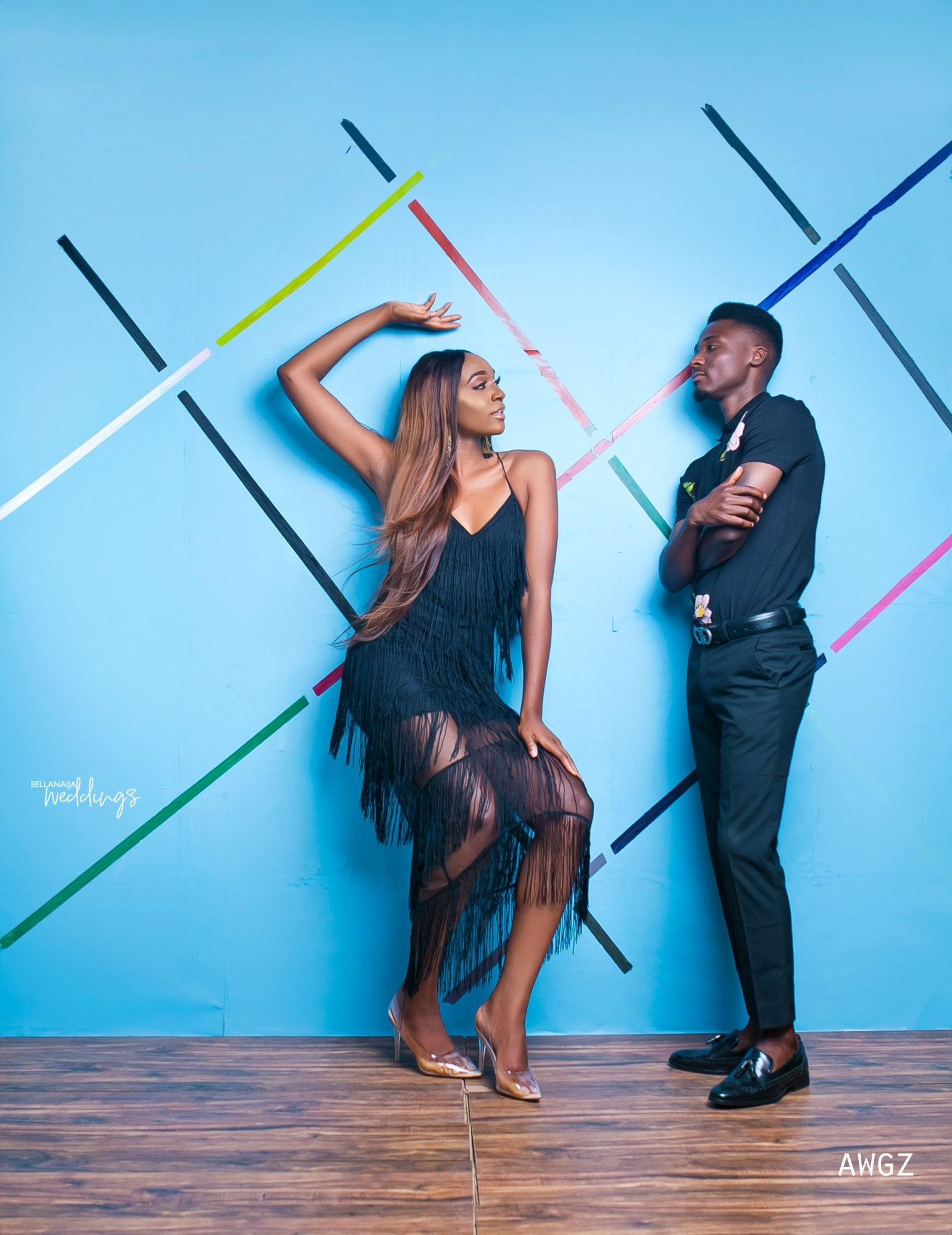 How We Met
By the bride-to-be, Jane

It all started at a time when Facebook was the coolest thing. Alusine and I would talk every now and then but we never asked each other to meet. Even when we did, the funny thing is we would never speak to each other when we met in public but we would talk about seeing each other via Facebook. 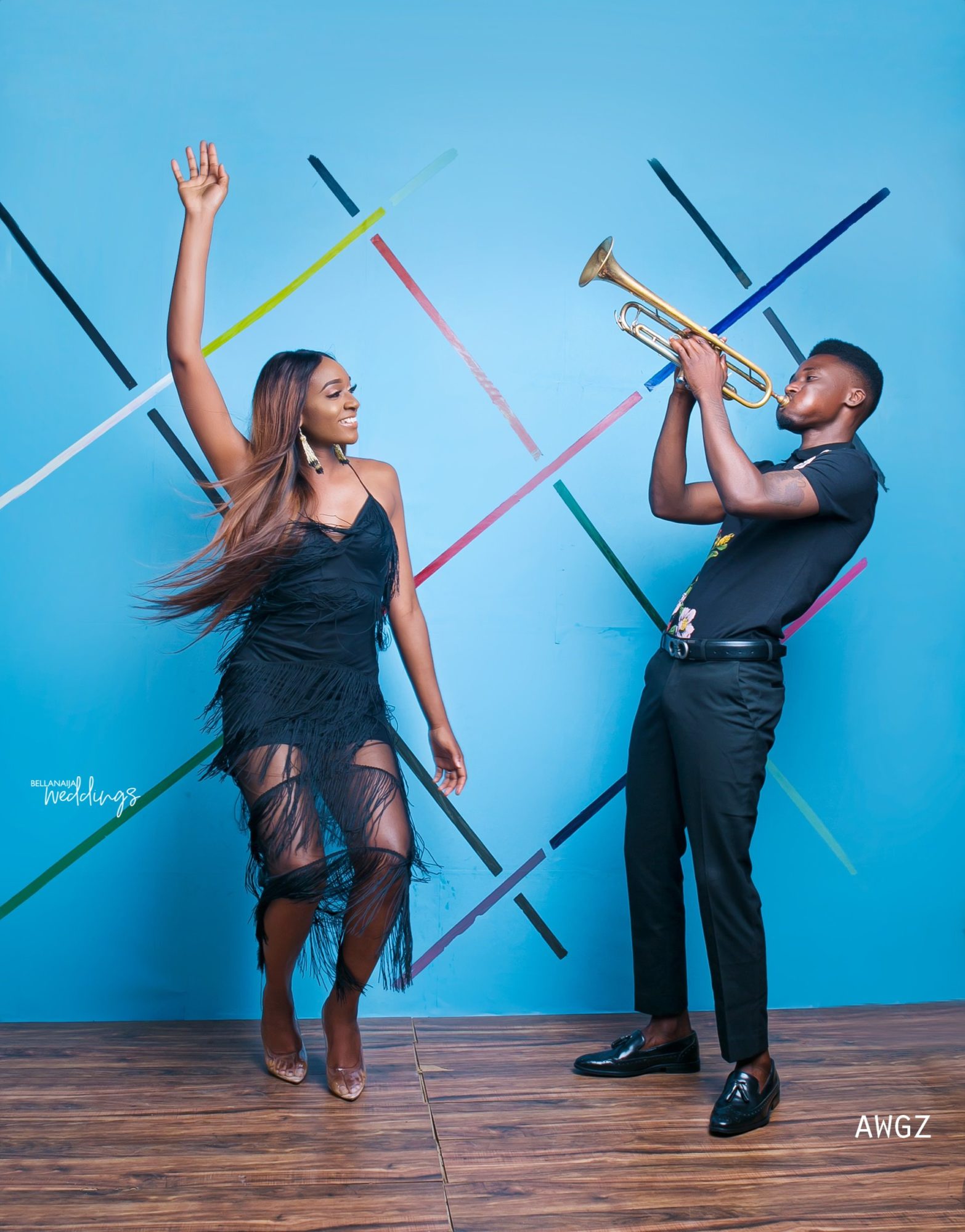 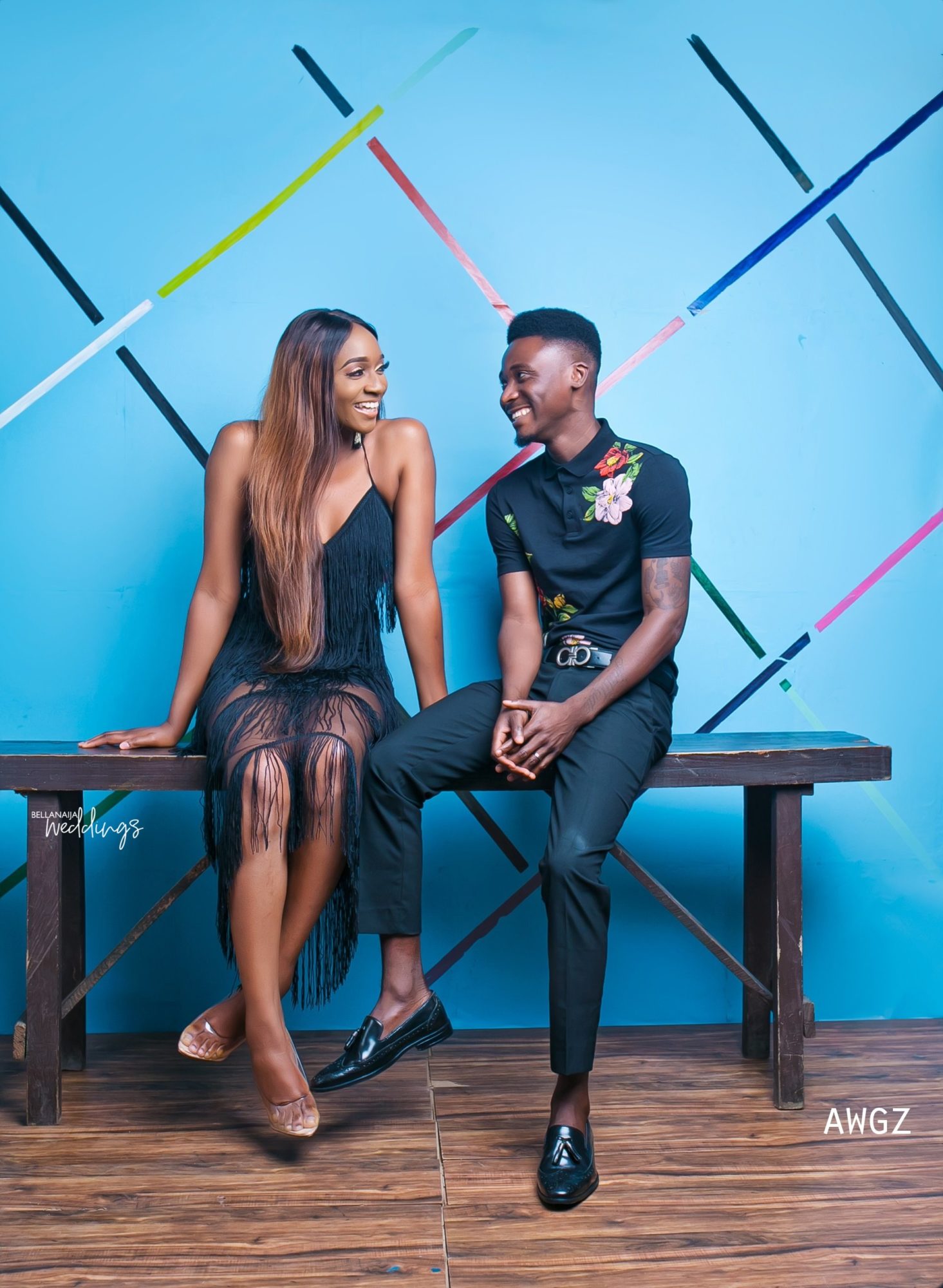 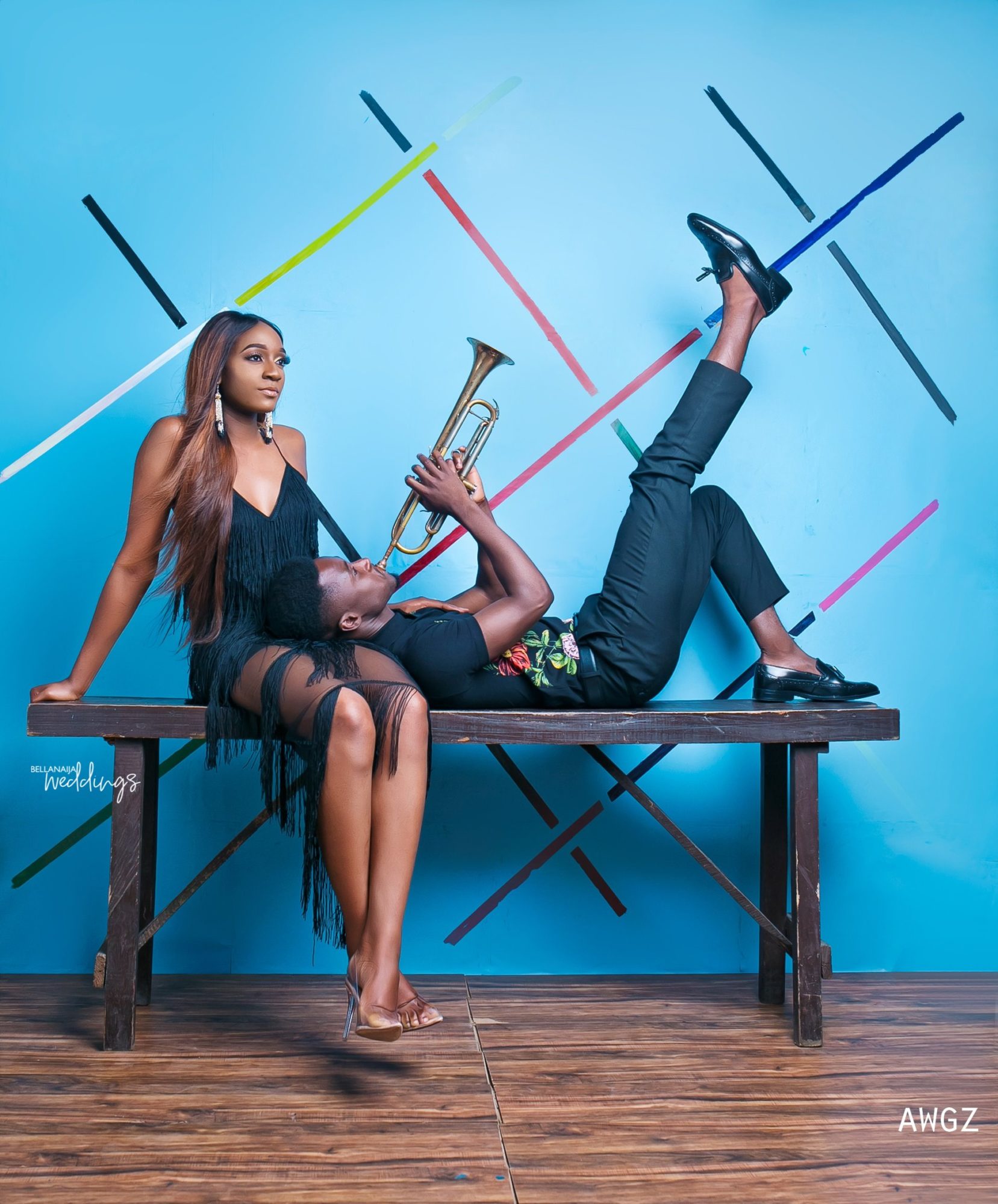 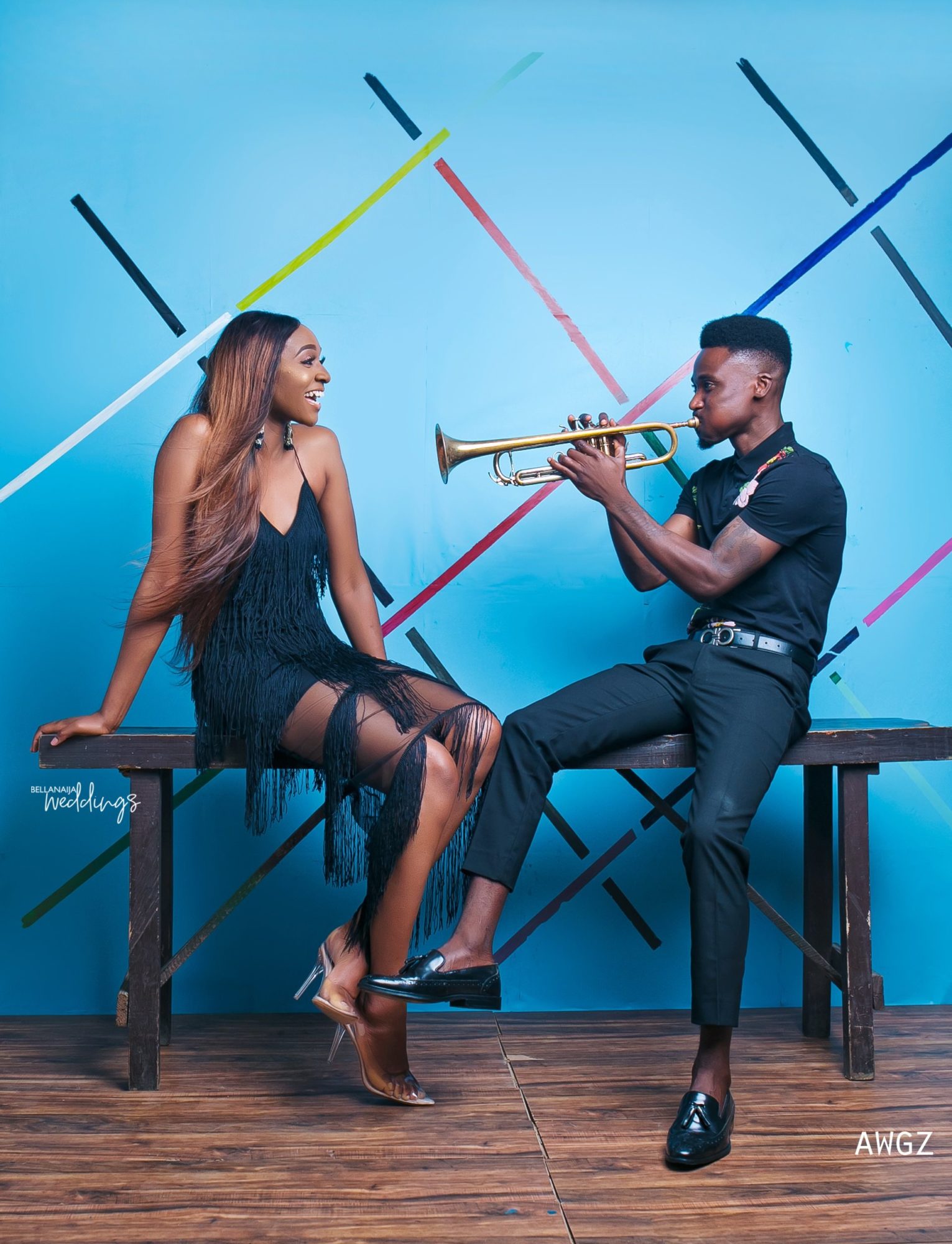 As fate would have it, he coincidentally attended my birthday party thinking it was someone else’s birthday party and from that day we became friends. After three years of friendship, on Christmas’ Eve 2018, he took me to the movies with my best friend and proposed in front of everyone and the rest is history. 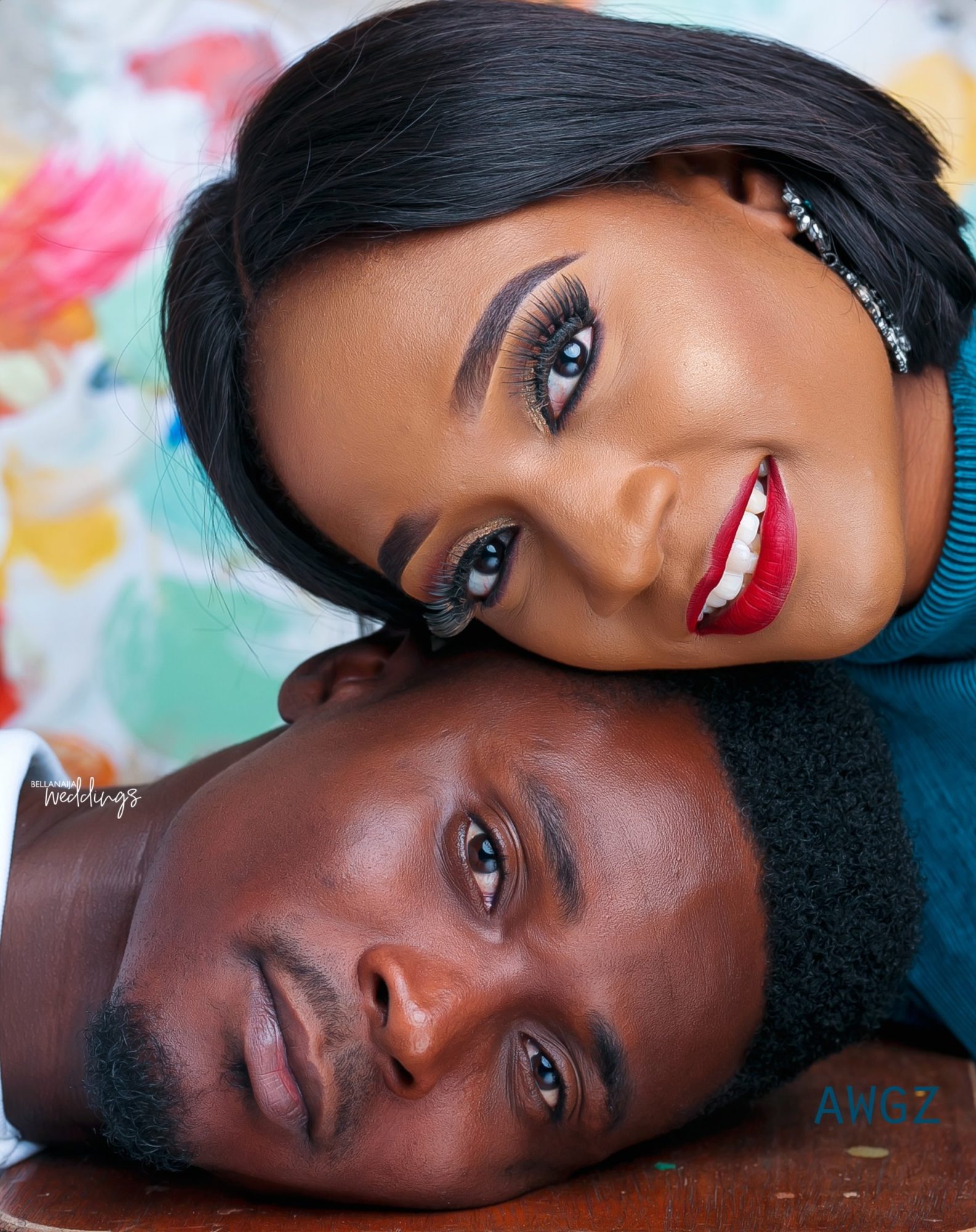 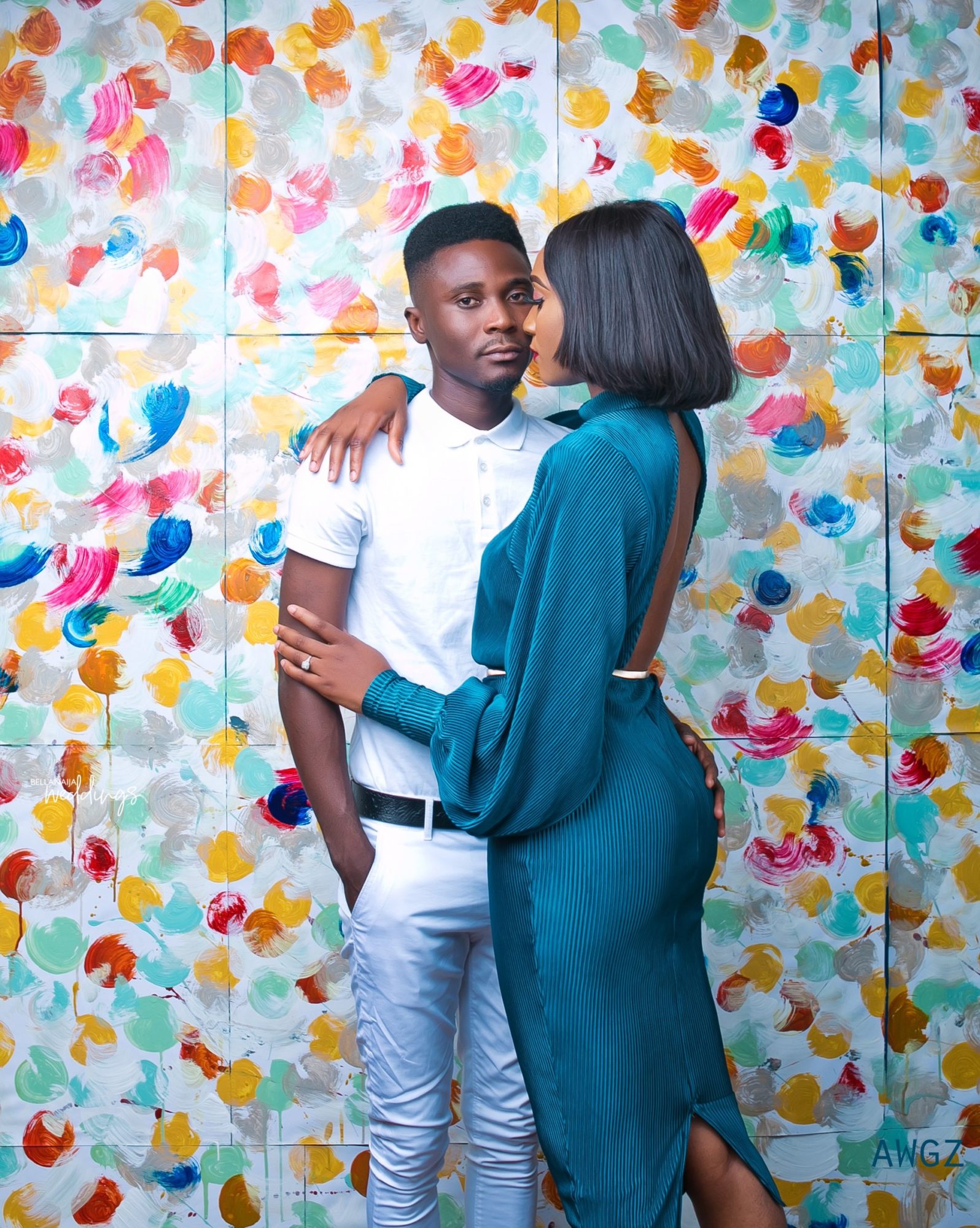 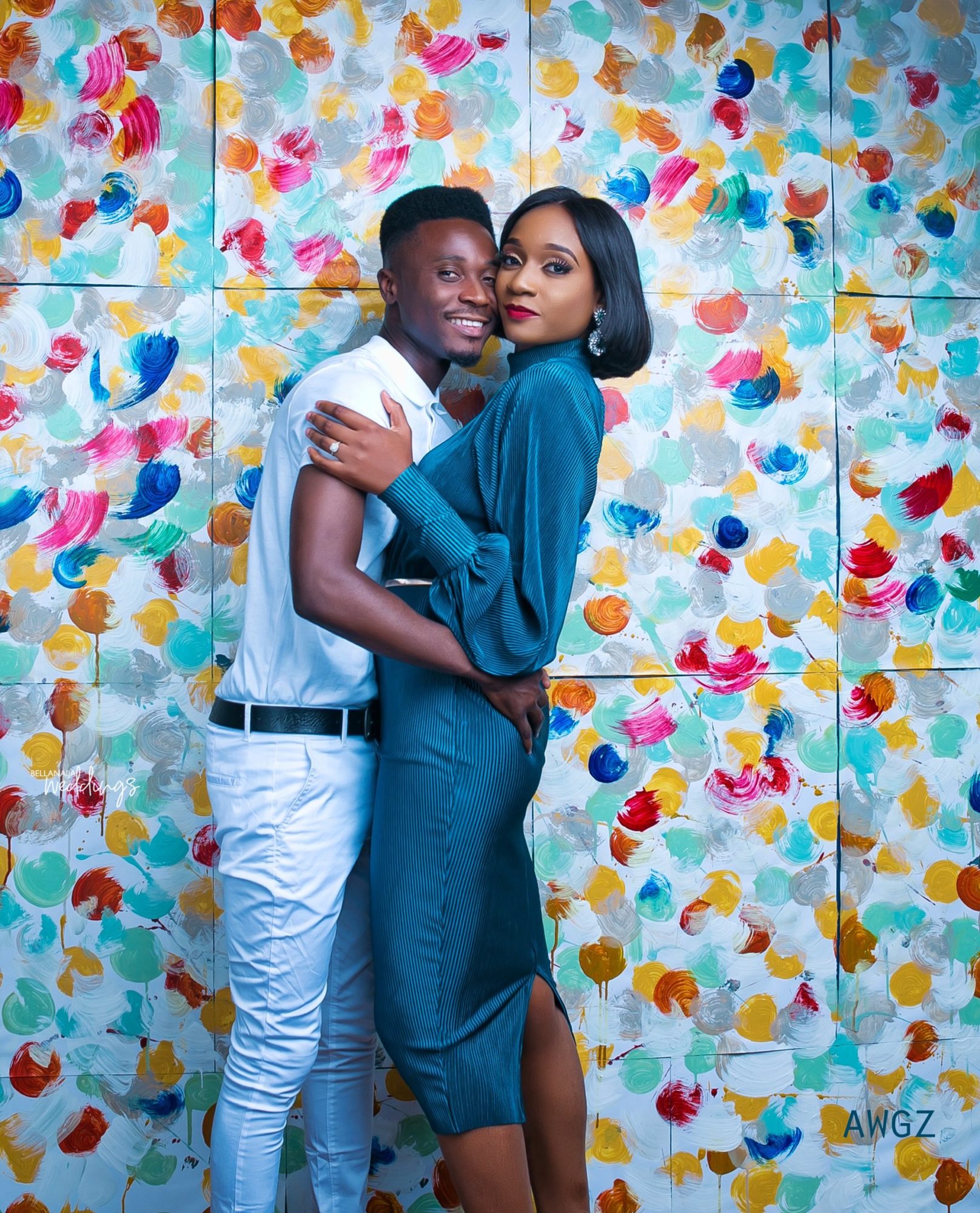 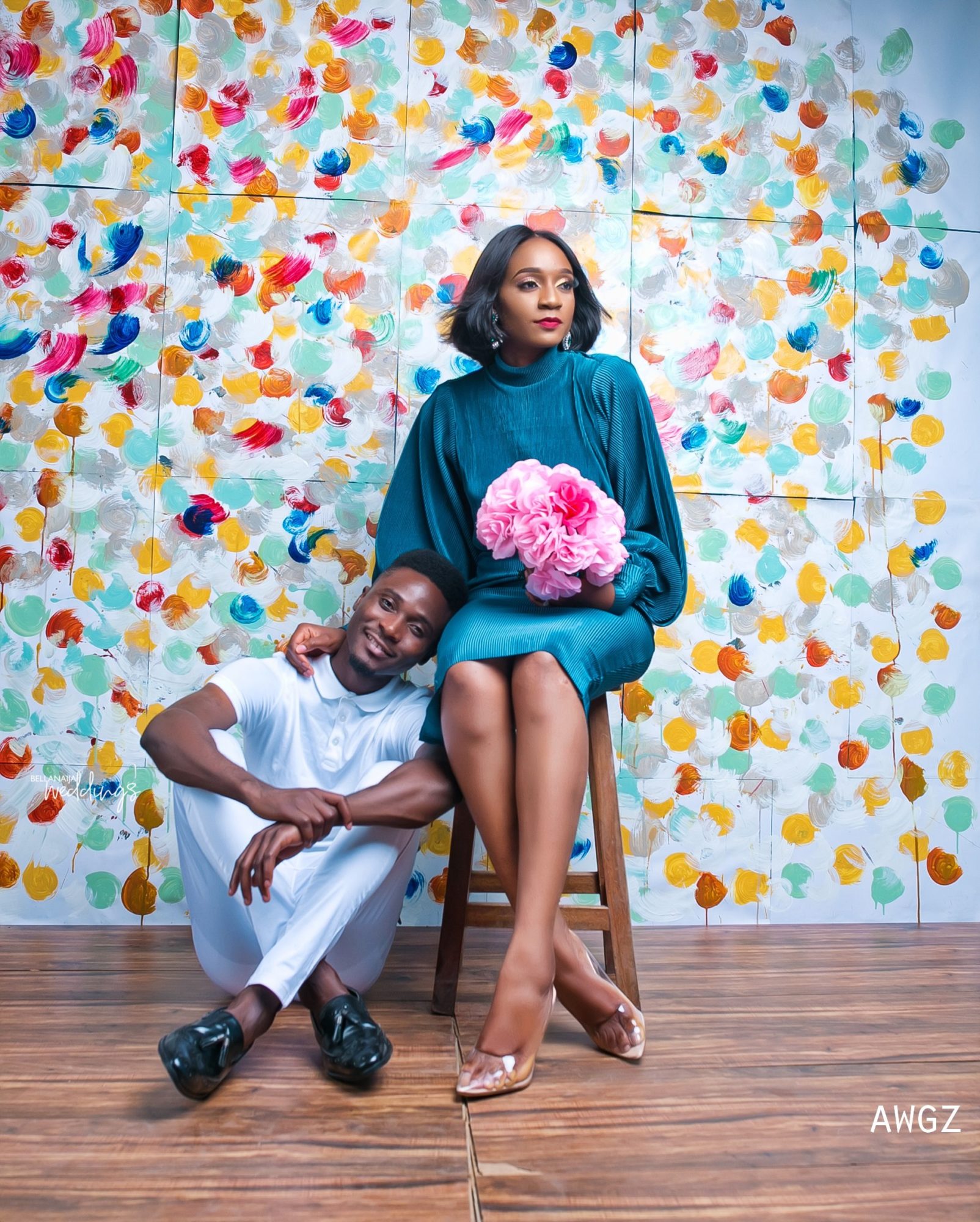 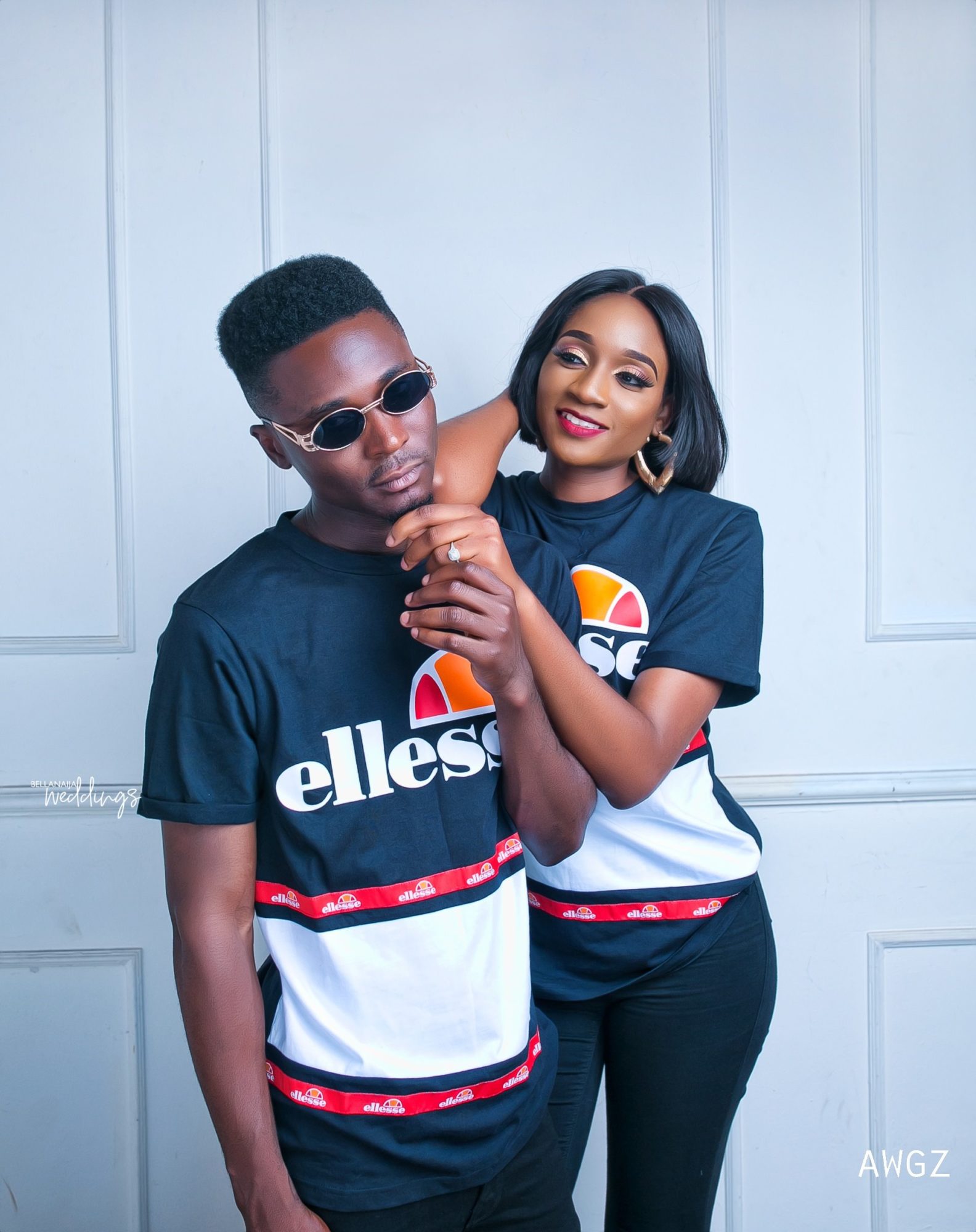 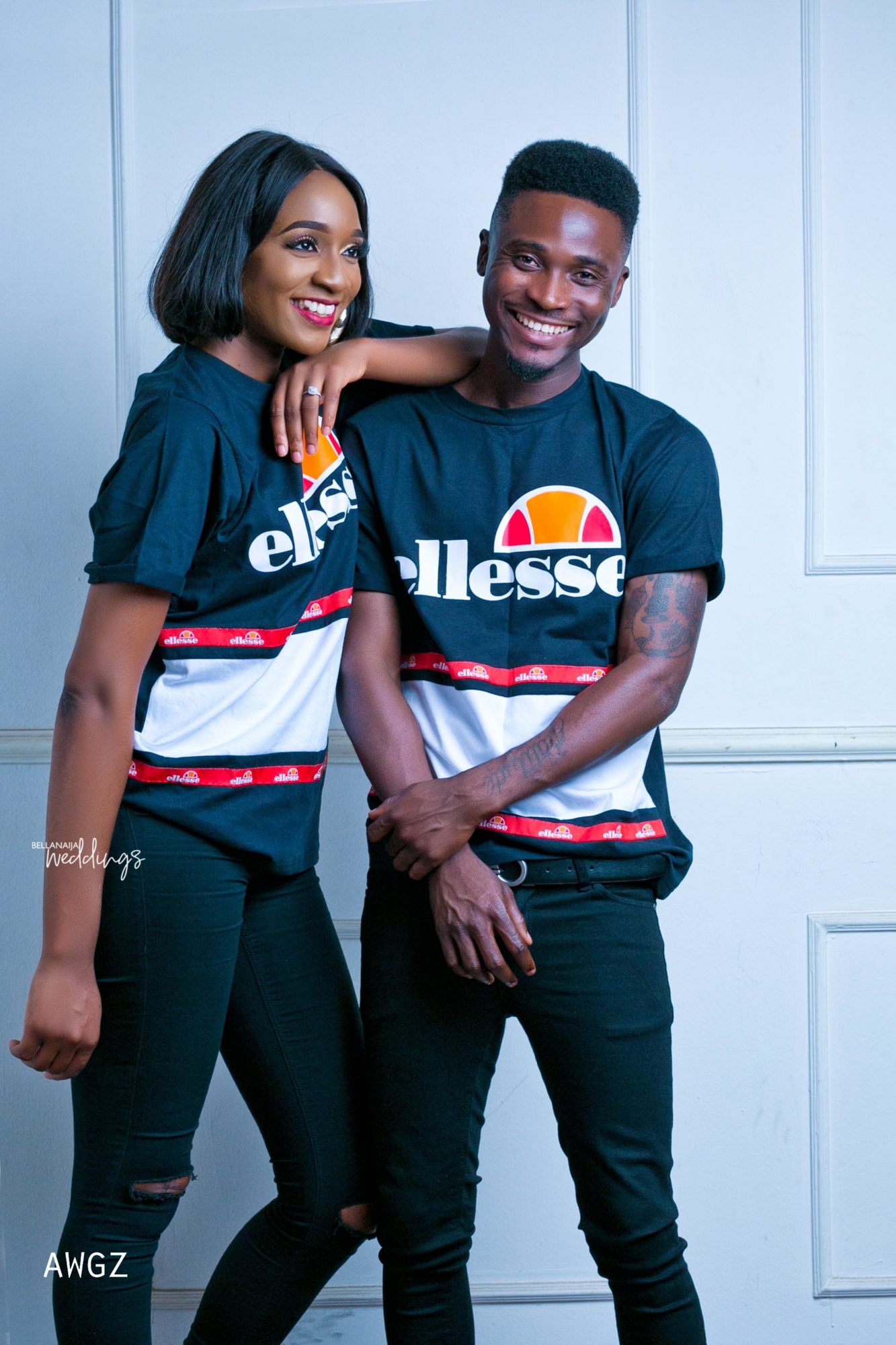 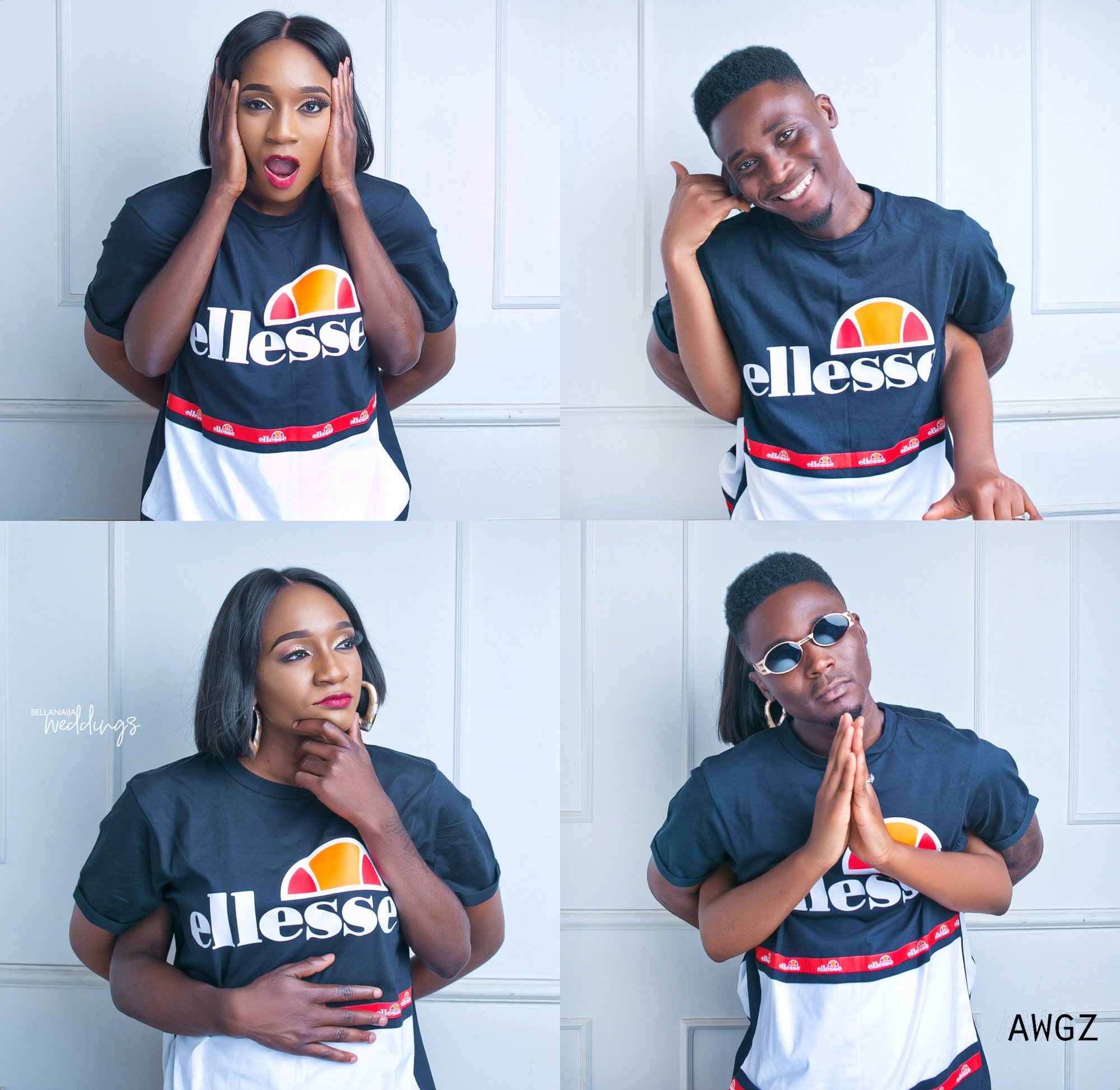