Man wins $273m Lottery after Someone returned Ticket he Left Behind 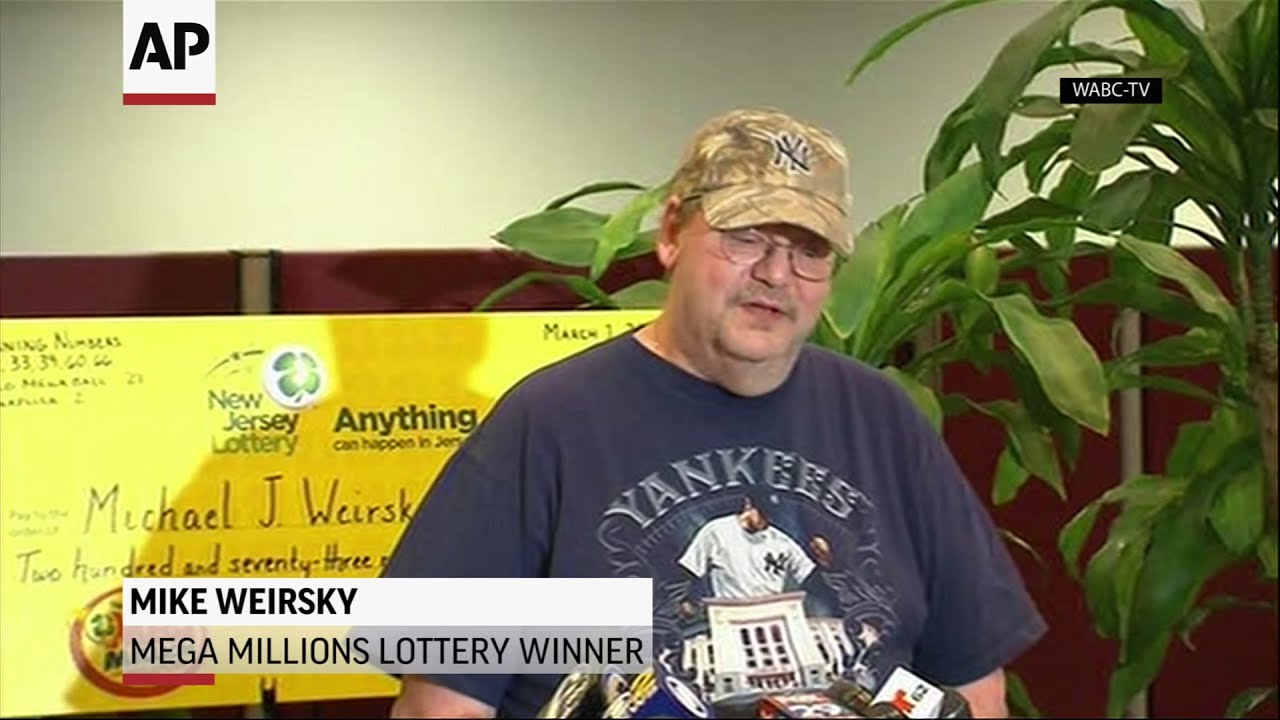 An unemployed man who won $273 million at the Mega Millions jackpot wants to reward the mystery person who returned the tickets to a store he had left them prior to winning.

The New Jersey man, Mike Weirsky said at a news conference on Thursday that he bought the tickets last Thursday at a Quick Check store near Pennsylvania border.

According to the Associated Press, Weirsky then forgot the tickets there because he was paying more attention to his cellphone.

Lottery officials told AP on Thursday that the person who found the ticket could have claimed the jackpot had they held onto them.

“I’m looking for the guy that handed them in, I want to thank him,” Weirsky said.

The 54-year-old says he got divorced last fall and had been a stay-at-home husband for years while his wife worked.

Weirsky says he’s going to “sit back and enjoy” the money. He said the first thing he’s going to do is buy a new pickup truck, then buy his mother a new car and pay to remodel her home.