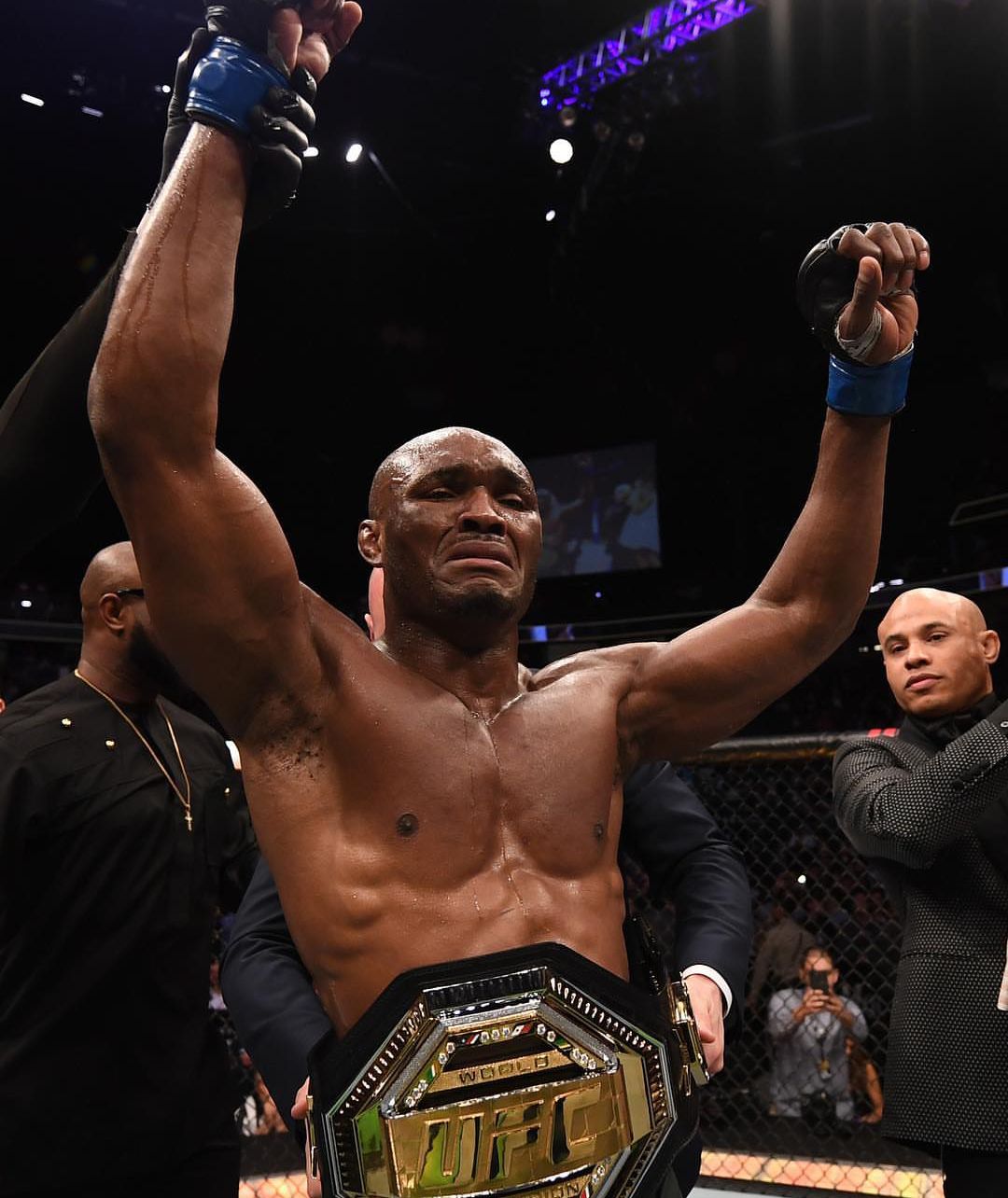 The new welterweight champion during his remark gave a moving tribute to Woodley, saying his name has to be mentioned in the history of the tourney as one of the greatest.

Usman also shared the moment with his daughter.

In an even more emotional speech, Kamaru Usman said to his daughter “I want you to remember this day” while she nodded.