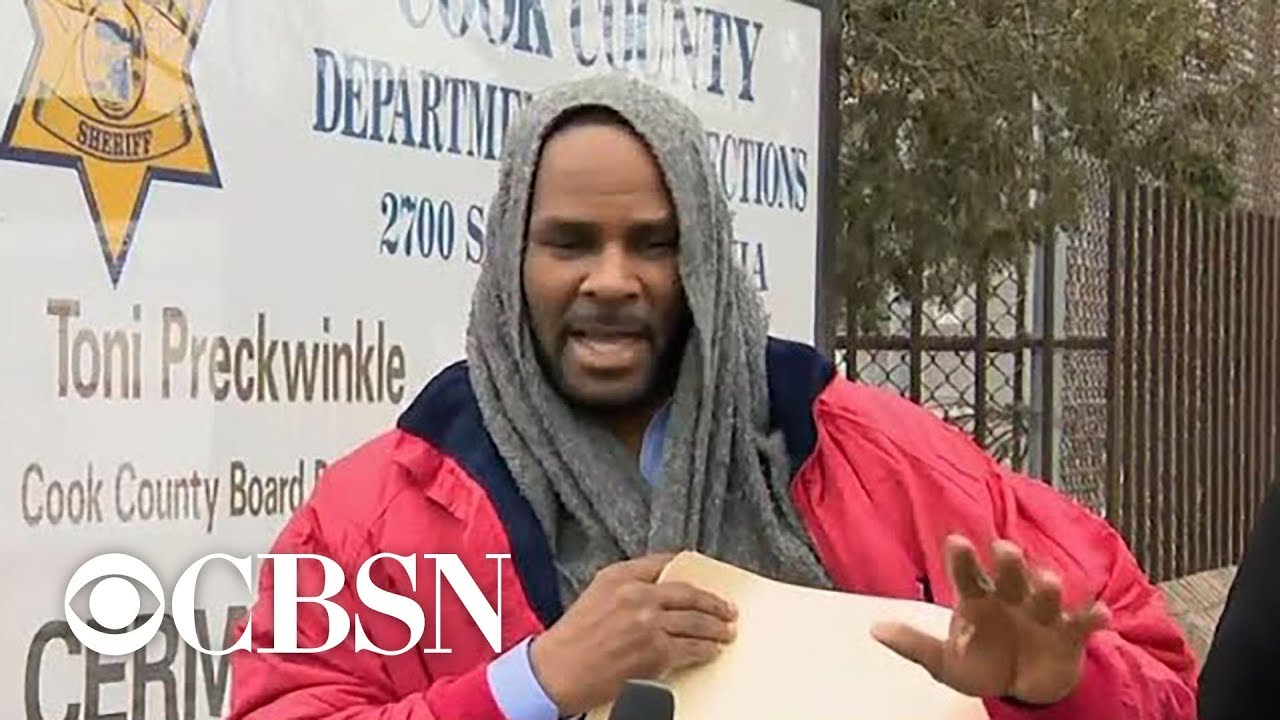 R. Kelly has been released from Cook County jail after an “anonymous benefactor” paid the $161k child support he’s been owing his ex wife Drea Kelly, according to TMZ.

“I promise we’re gonna straighten all this out. That’s all I can say right now. I love my fans,” Kelly said to be press briefly.

Meanwhile, attorney, Michael Avenatti, who provided 2 tapes allegedly showing Kelly sexually assaulting underage girls, has said he has evidence proving that Kelly and his associates transported minors across state lines “for the purpose of allowing him assault them”.

Our investigation has now uncovered significant additional evidence that R Kelly and his handlers transported underage girls across state lines for the purpose of allowing him to sexually assault them. We will be turning over the evidence to law enforcement forthwith.

Missed It? Wiley, Sean Paul, Stefflon Don & Idris Elba teamed up for a Must Watch Video for “Boasty”