Get Ready for Sean Tizzle's Appreciation Concert at Afrika Shrine 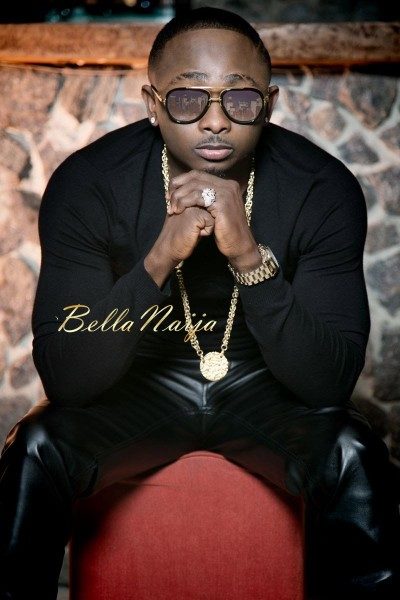 Tizzle dropped his debut single “Sho Le” in 2013 and it became an instant hit. His debut album titled “The Journey” followed, and it was rated among the best albums of the decade, along with albums like “Superstar” and “Mushin to Mo’Hits.”

He later founded his own music inprint Tizzle Nation.

Sean Tizzle has been criticised in recent times for staying too long out of his motherland, though he never stopped dropping moderate hits, from “Wasted” to “Hit & Run“which features Tory Lanez.

The Sho Le crooner is fully back in the country and ready to put his music career back on full throttle. He is putting together an appreciation concert tagged “The Sean Tizzle Experience Concert” scheduled to take place at The New Afrika Shrine, in respect and appreciation of the unflinching love and support from his esteemed fans, fellow musicians and industry stakeholders altogether.

Acts billed to perform alongside Sean Tizzle at the African Shrine come April 20, 2019, include Reekado Banks, Skibii, Zlatan Ibile, and so many others.