WATCH: Yvonne Jegede opens up on Breaking Up with Husband Abounce

Sisi Yemmie's Catfish Peppersoup Recipe is a Must Try

It's Adorable how Kian & Noah Love their Baby Sister Ada😊 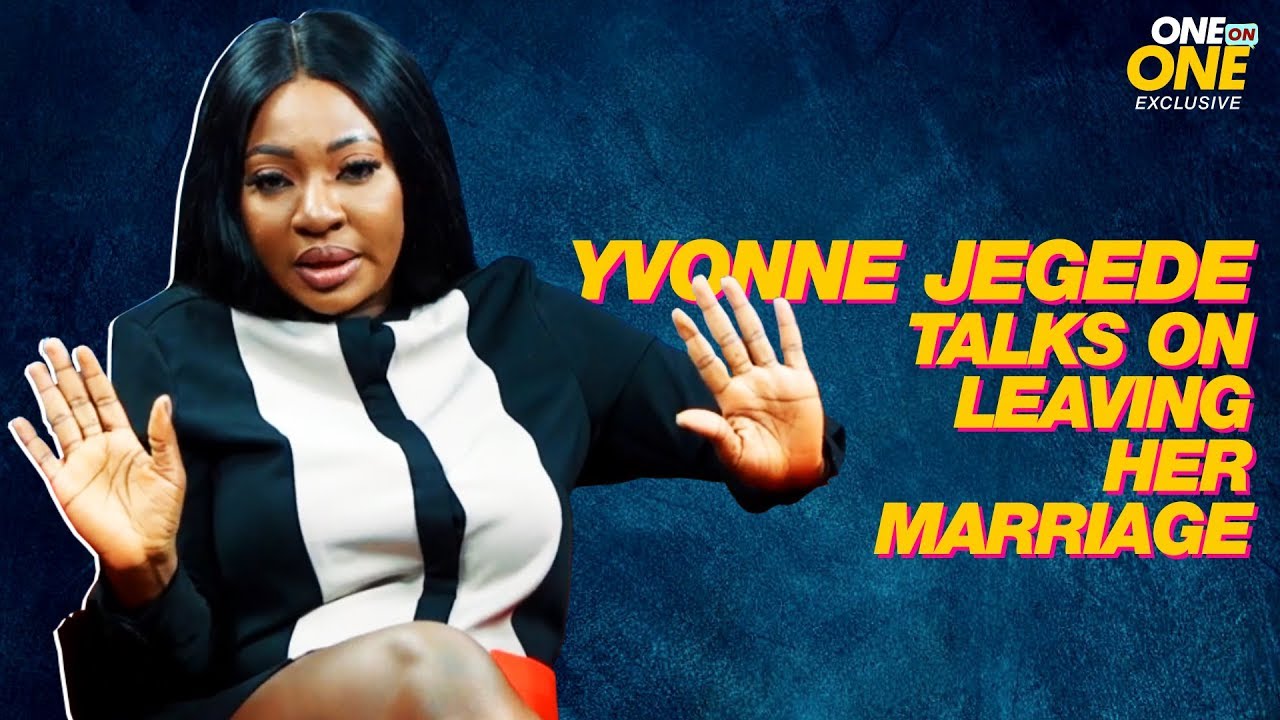 The actress spoke extensively with Pulse her relationship with the fellow actor.

Jegede said because her marriage to a fellow actor failed does not imply that others who try will fail.

Her thoughts on marrying her movie industry colleague:

Initially, I didn’t want to be with an actor but when you have a friend that has been there and has constantly told you this is what I want from you, then you turn around and wonder if God is not trying to bless me while I keep saying I don’t want to marry an actor.

So, I’m just going to try it. And marrying an actor was good. Marrying an actor was good in the sense that we both understood the job and there are so many things I won’t have to explain to him. So, yeah, it was good. And if mine didn’t work out didn’t mean others won’t work out because when I got married, I did my court marriage on a Wednesday and I was on my way to court when a director called me and said I have to be on set but I said no because I was getting married.