Tayo Aina took his Subscribers on a Road Trip - See how it went!

What are Grace Ajilore's Biggest Pet Peeves? Find out in her New Vlog 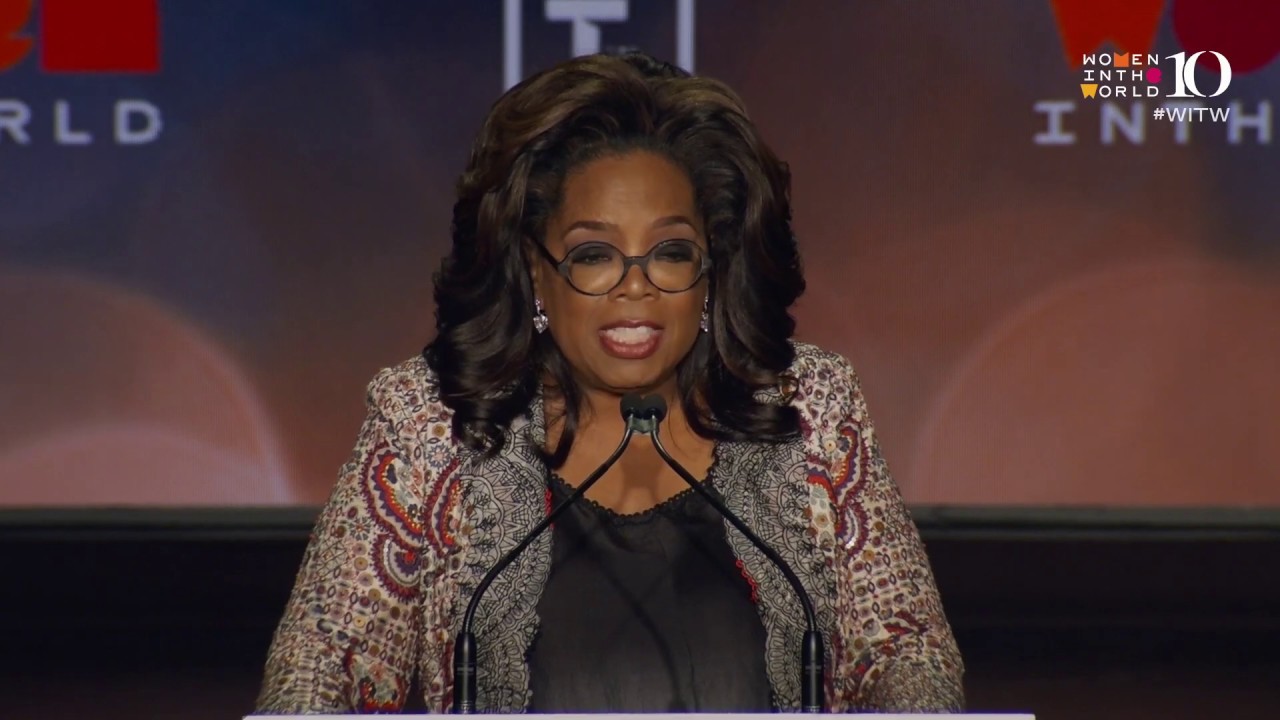 Media mogul Oprah Winfrey gave the keynote speech at the 2019 Women in the World Summit which took place on Wednesday, April 10 at David H. Koch Theater at Lincoln Center in New York City.

Watch the full speech below: