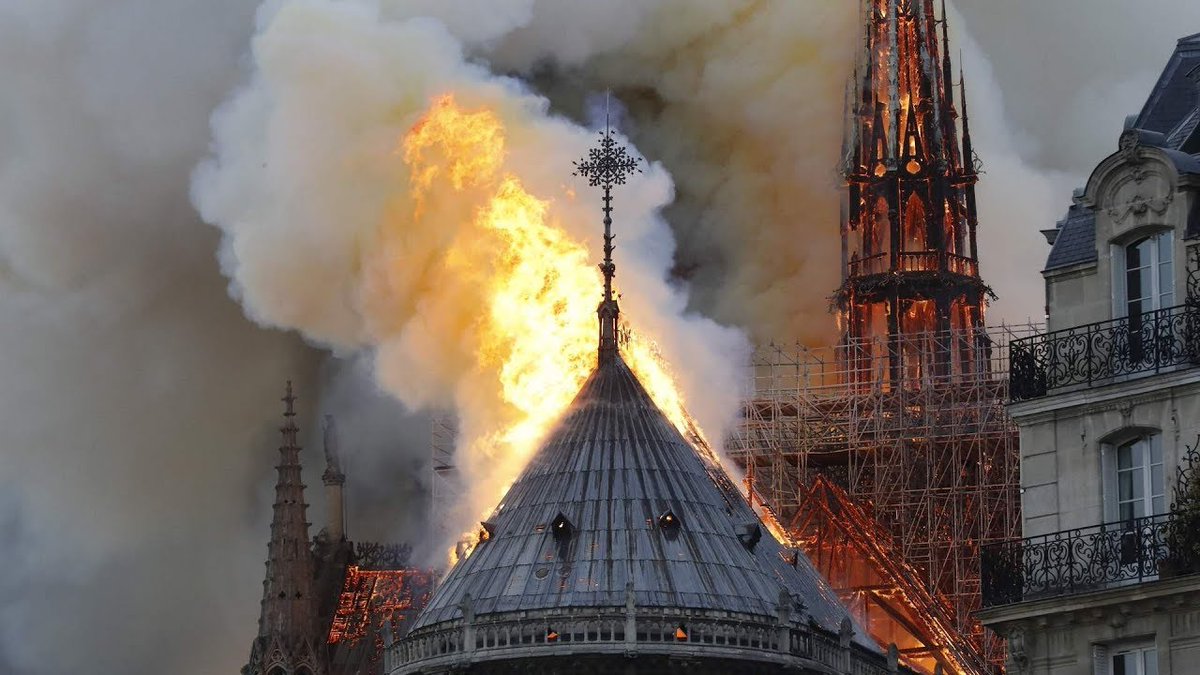 A massive fire ripped through the historic Notre-Dame Cathedral in Paris, France.

CNBC reports that the roof of the iconic structure collapsed in the incident, with firefighters saying all efforts are being directed towards saving the artwork stored at the back of the cathedral, which had been undergoing renovations, and preventing the collapse of its northern tower.

A French Interior Ministry official said firefighters may not be able to save the cathedral whose spire had fallen and the fire spreading to one of its rectangular towers.

There have been no confirmed deaths or reported injuries, but 400 firefighters are working to put out the fire.

Authorities are treating the fire as an accident. 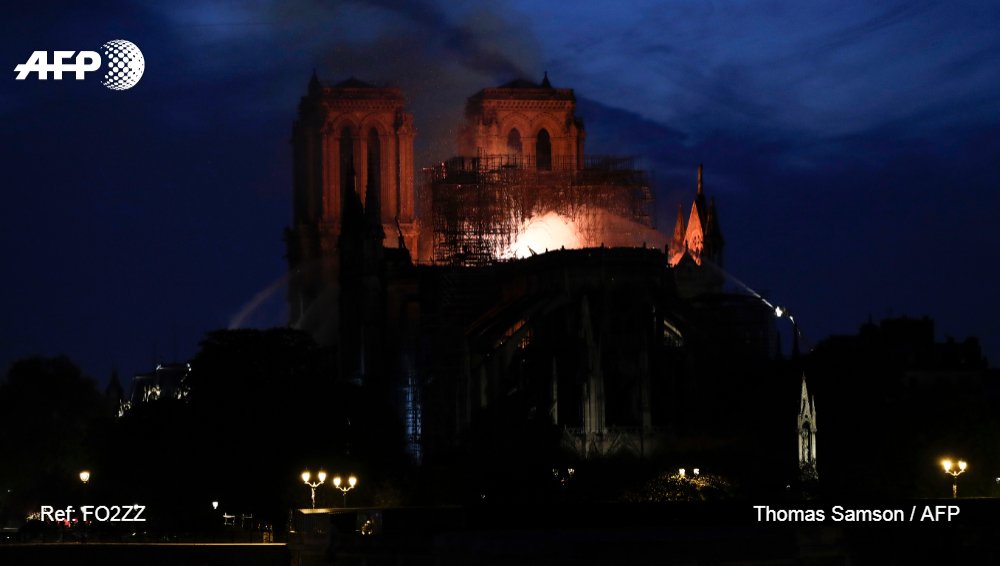 Notre-Dame Cathedral in Paris was completed in the mid-12th century, vandalised duing the French Revolution in the 1700s, featured as a central character in the 1831 Victor Hugo novel and survived the devastation of two world conflicts in the 20th century pic.twitter.com/ht8RCv9Xql

Related Topics:fireNotre-Dame Cathedral
Up Next