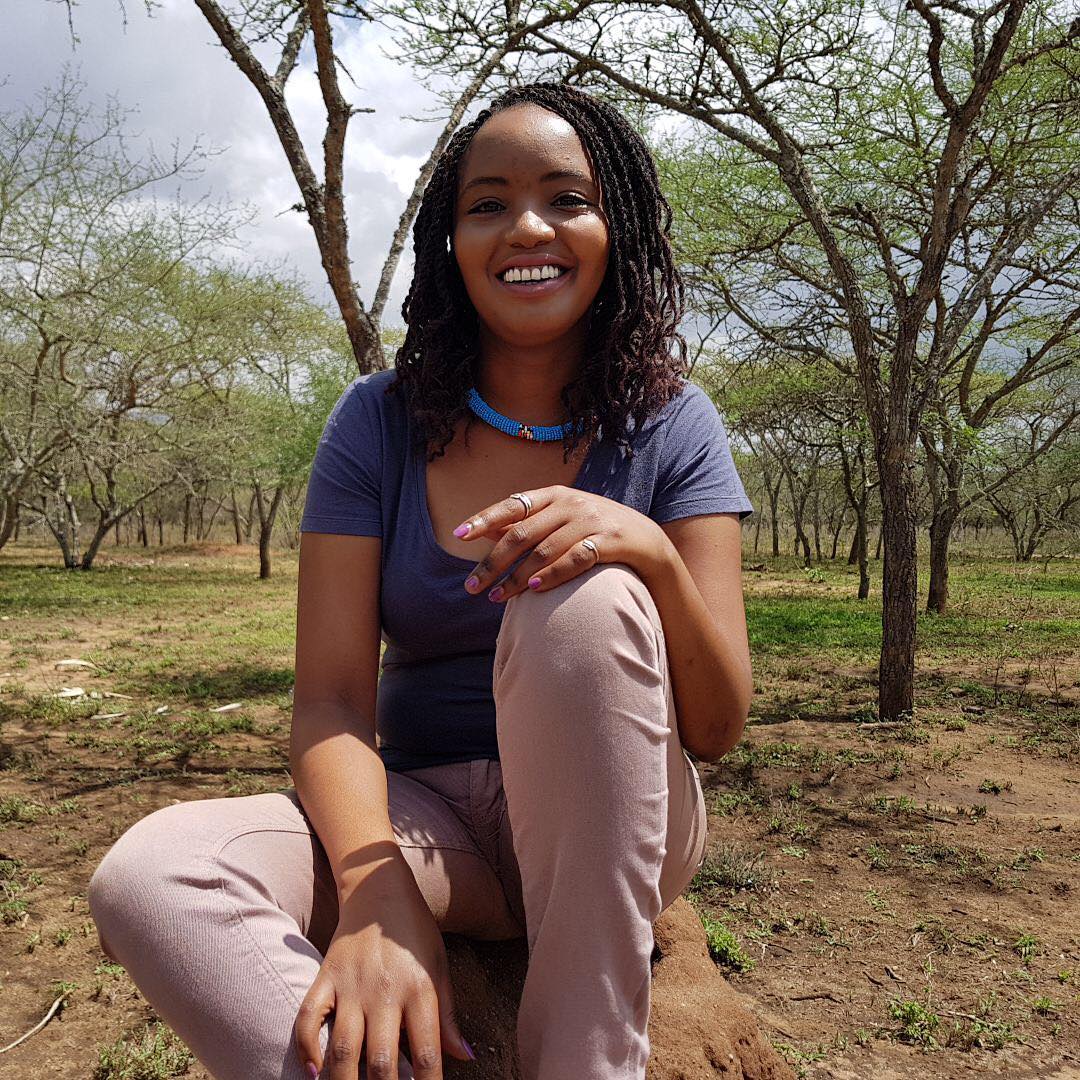 The Nation Kenya reports that Soni, who is also a former reporter at China Global Television Network (CGTN), died suddenly after collapsing at a hotel in Diani, Kwale County.

A statement by her sister Faith Methu said Soni complained of stomach pain arround 6pm and collapsed after.

“She started looking like she was having a seizure and my sister-in-law rushed her to the hospital but she died on the way. We don’t know much but a post-mortem will be done to tell exactly what happened,” Faith said.

“We are shocked and saddened to learn of the passing of our friend and former colleague Soni Methu. Our heartfelt condolences to her family and friends, from all at CNN,” CNN said in a statement.

Sonia was working as the East African correspondent for South Africa’s eNCA before she joined CNN in 2014.

The Nation reports that Soni began her career at the Kenya Broadcasting Corporation, starring in the drama Hila and presenting the Taj Show.