I'm Happy I get to Do Life with You! Gloria & Princewill's Pre-wedding Shoot + Love Story

This is #TheBeautifulBeginning2021 For Affy & Abdul Who Met on Snapchat!

#BellaNaijaWeddings Weekly: Let's Get You Up to Speed On All The Juicy Features This Week

Gloria and Princewill met while on a flight to Ilorin. At this time, Princewill could not get his eyes off her and made sure he gave her his business card which Gloria eventually tore. But fate was not having any of that, they later reconnected through Gloria’s friend, started talking and now here they are. Five years later and they are super happy to be doing life together.

We’ll just leave the bride, Gloria to tell it all as it is. Read all about it below. You can also catch up with more features here. on www.bellanaijaweddings.com. 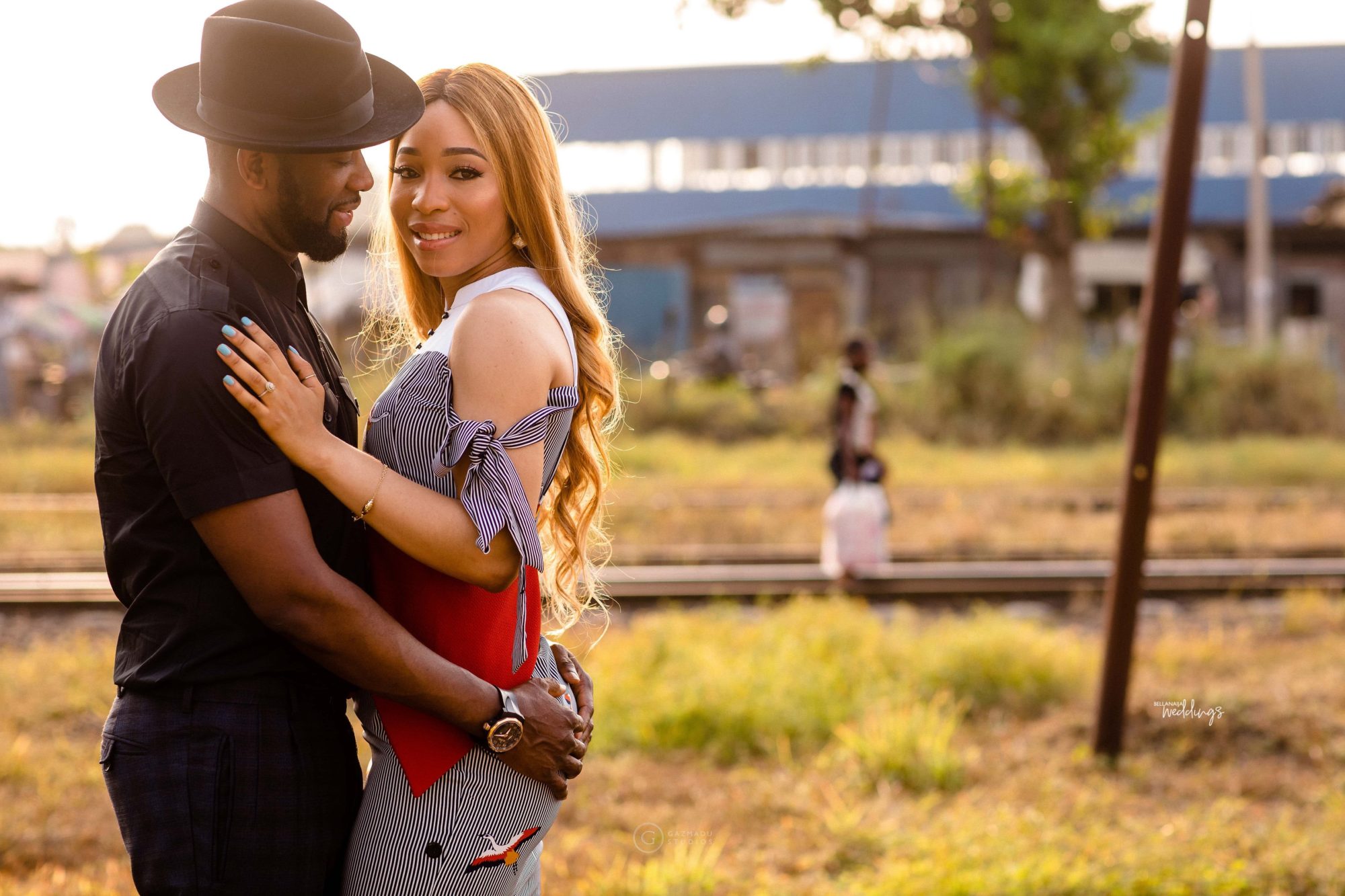 How We Met
By the bride, Gloria

We met five years ago. Me – a shy 20 something-year-old travelling to Owerri with her mother for an Uncle’s memorial service. Him – well, older and accomplished, travelling in the company of pretty ladies for his best friends wedding. I noticed he was staring at me, but I looked away quickly, because, have you met my mother? I was not about to let her tease me about an awkward flirting situation. 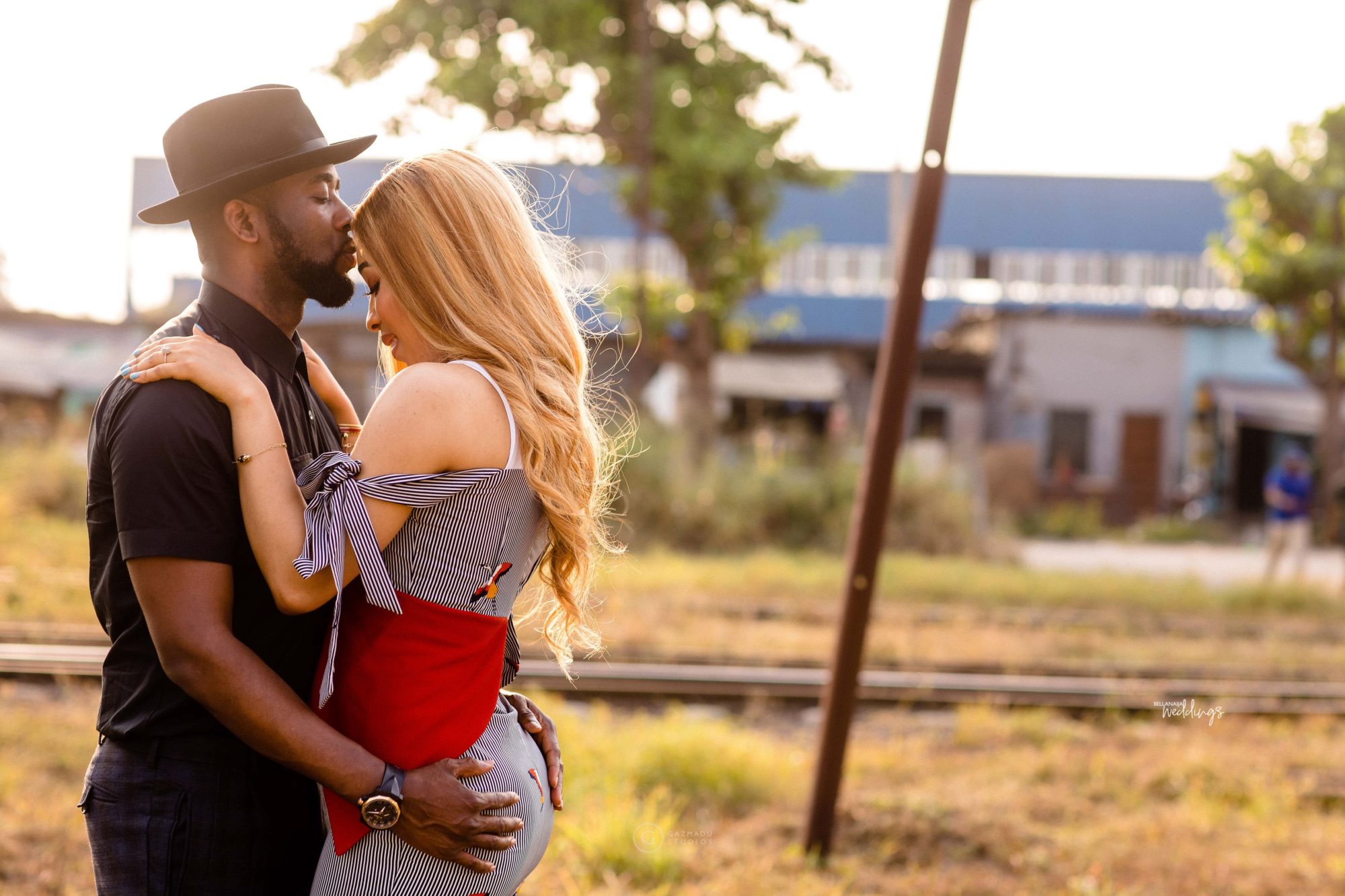 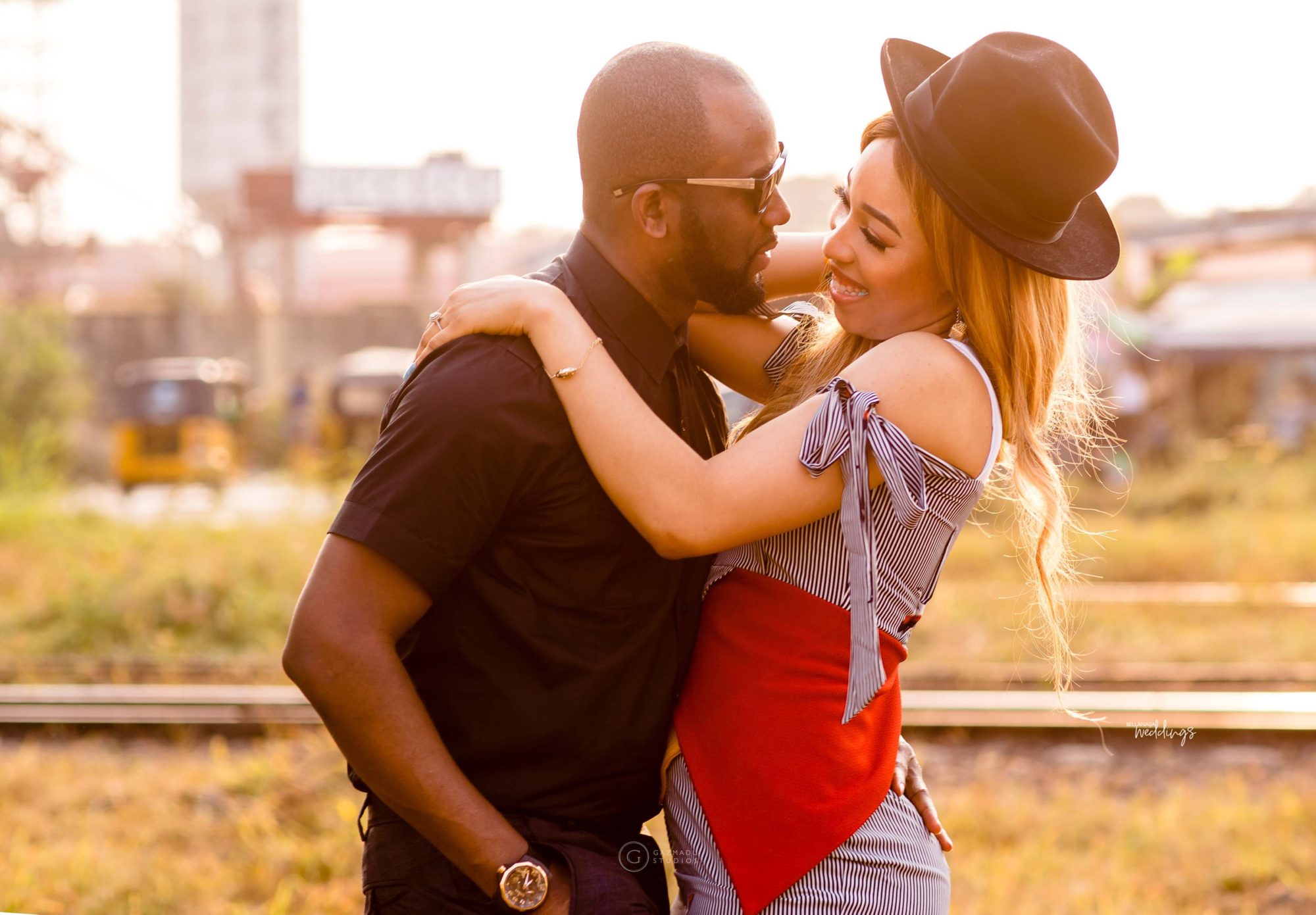 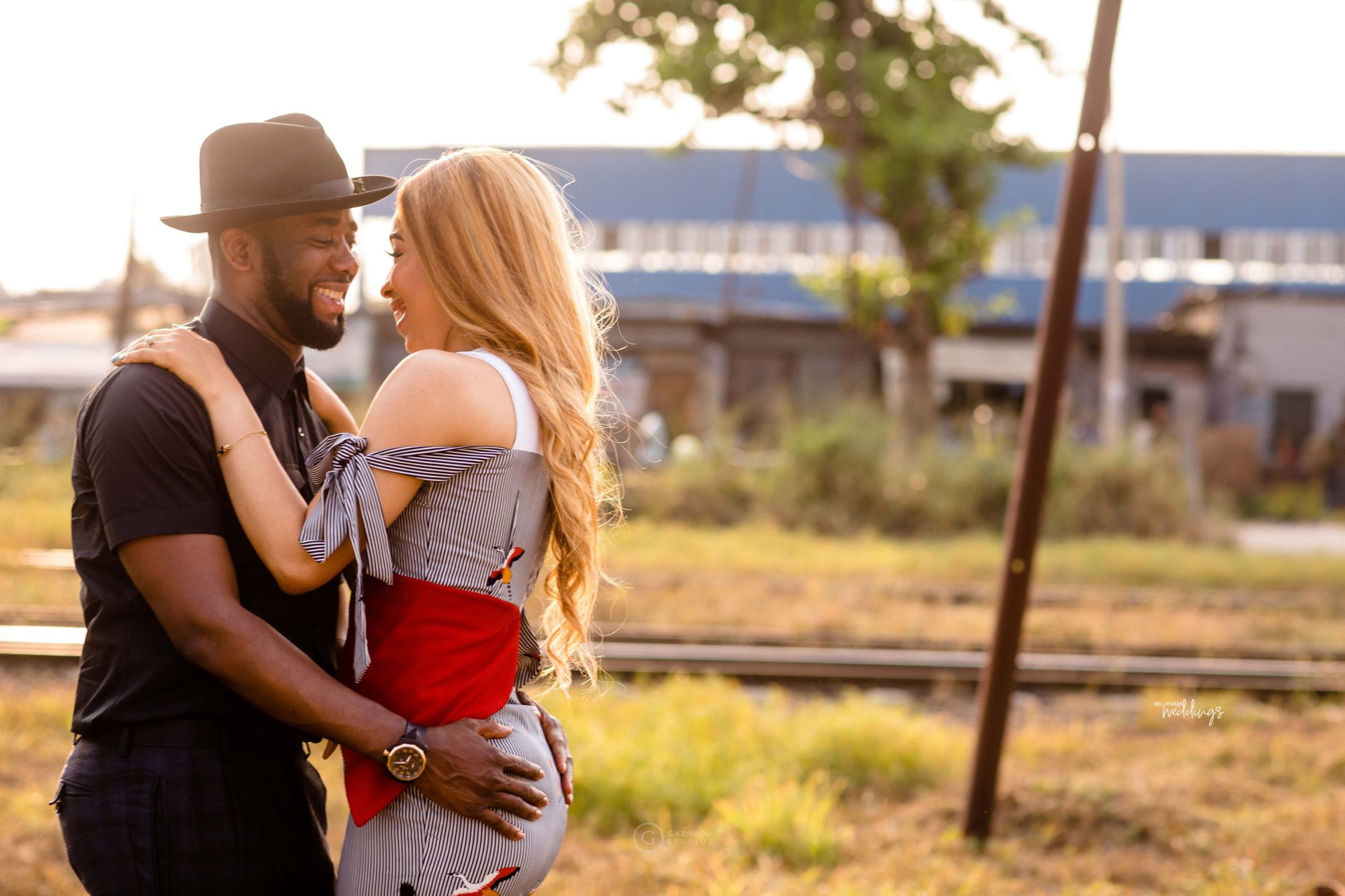 We landed and just as I struggled to pick my bags, I noticed him walking up to me and he started saying stuff and required me to respond. So, out of nowhere, I mumbled something about meeting up with my mother and excused myself. You won’t believe it. This dude followed me, walked up to my mother and introduced himself. Then he turned around to me, brought out his business card and asked me to call him. Lool! 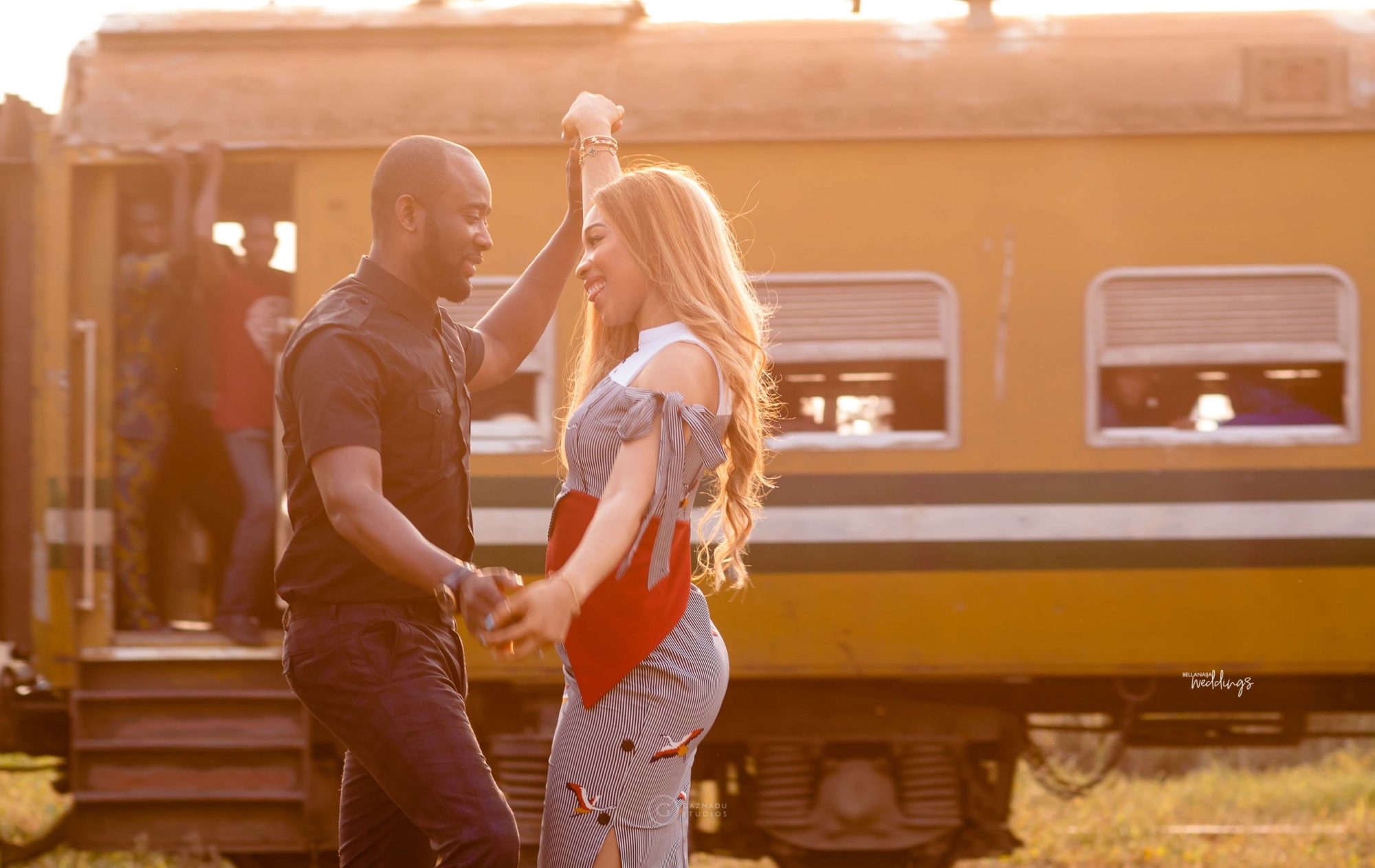 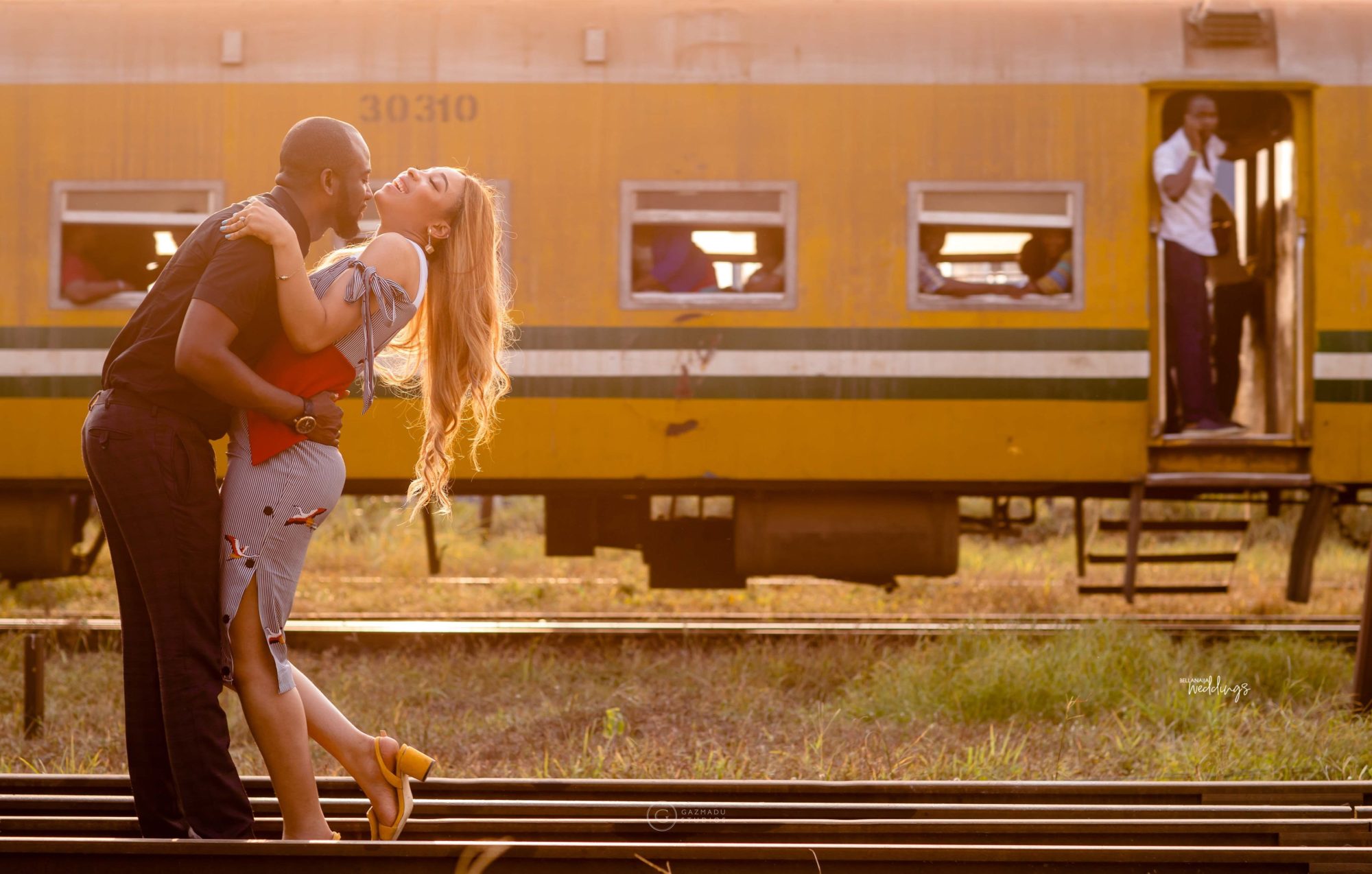 Something about his confidence got under my skin, so as soon as I got into the car, I tore up his card, thinking that was the end of it. Fast forward two weeks later. I was talking to a friend about the arrogant guy I met at the airport. She asked me to describe him, her eyes growing with widening interest. 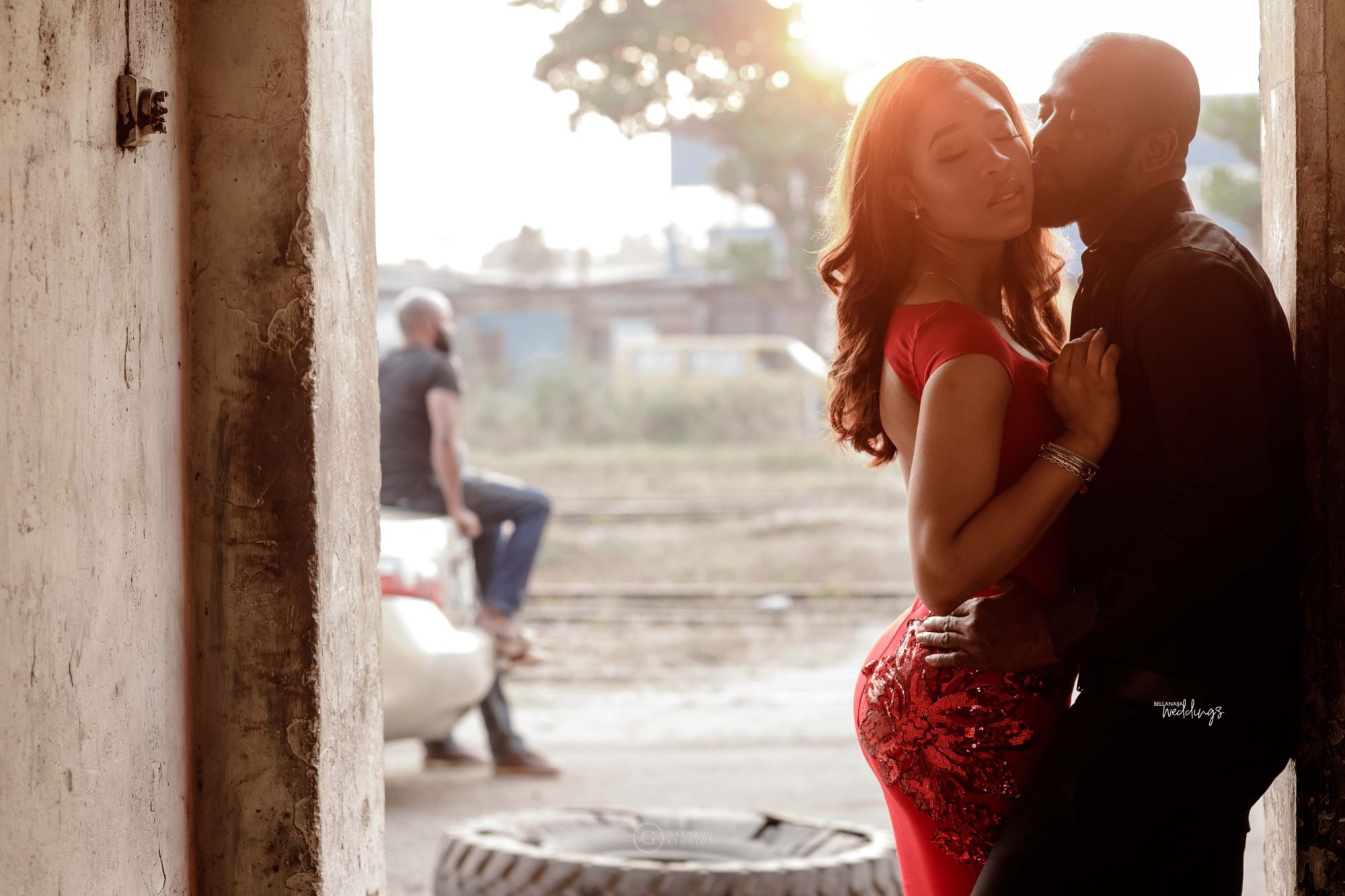 It turns out she knew the guy from the airport. I still cannot believe it sometimes. What are the chances of that ever happening?! To make things worse, she later called him and shared something about meeting me. 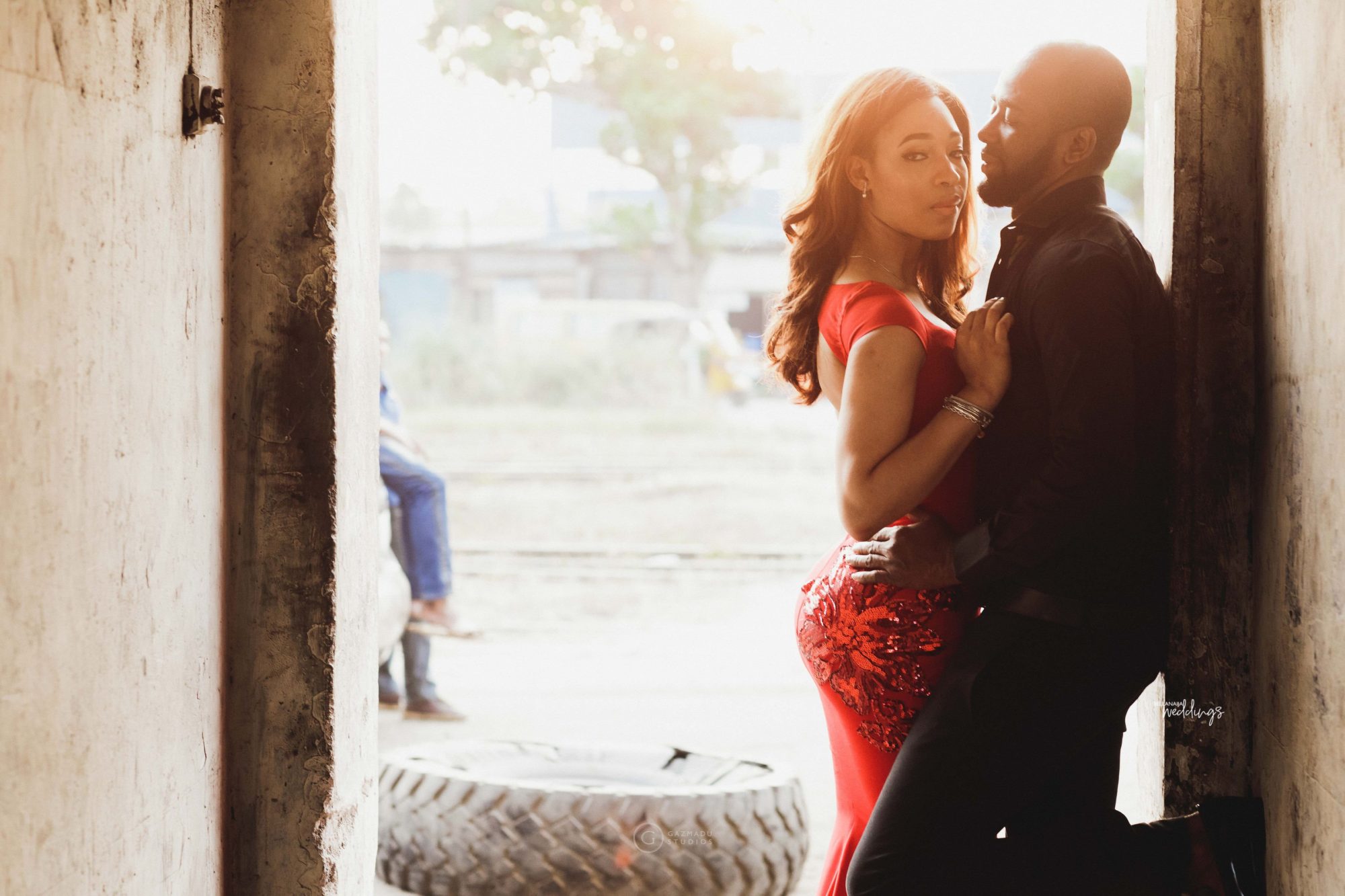 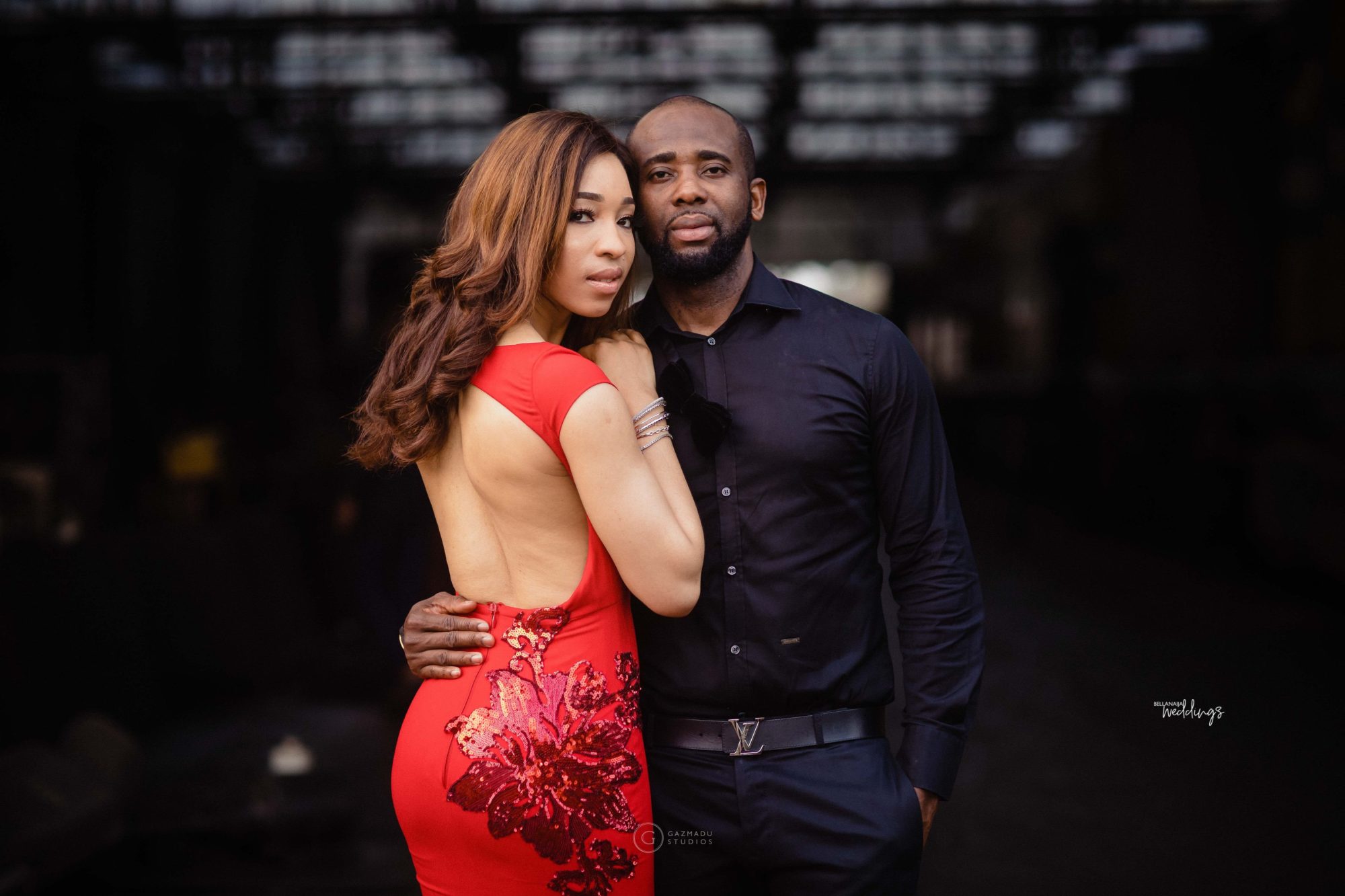 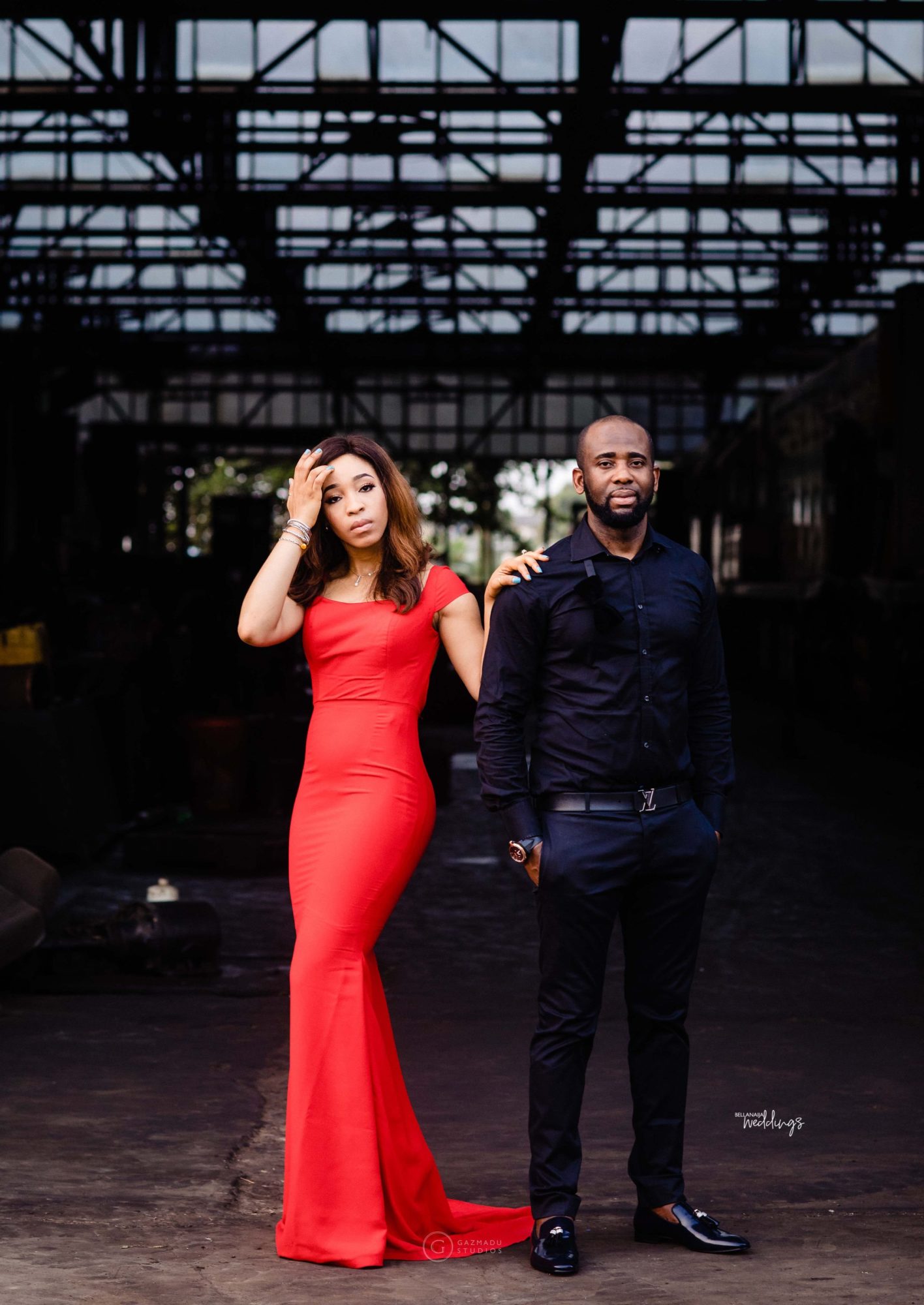 She called one day and gave him the phone, but I refused to give him my number. I guess I kept putting off the inevitable. Lol. We started talking, and talking, and talking until next thing I know it was three and a half years and I realized I had fallen for this guy I had clearly put in the friend zone. 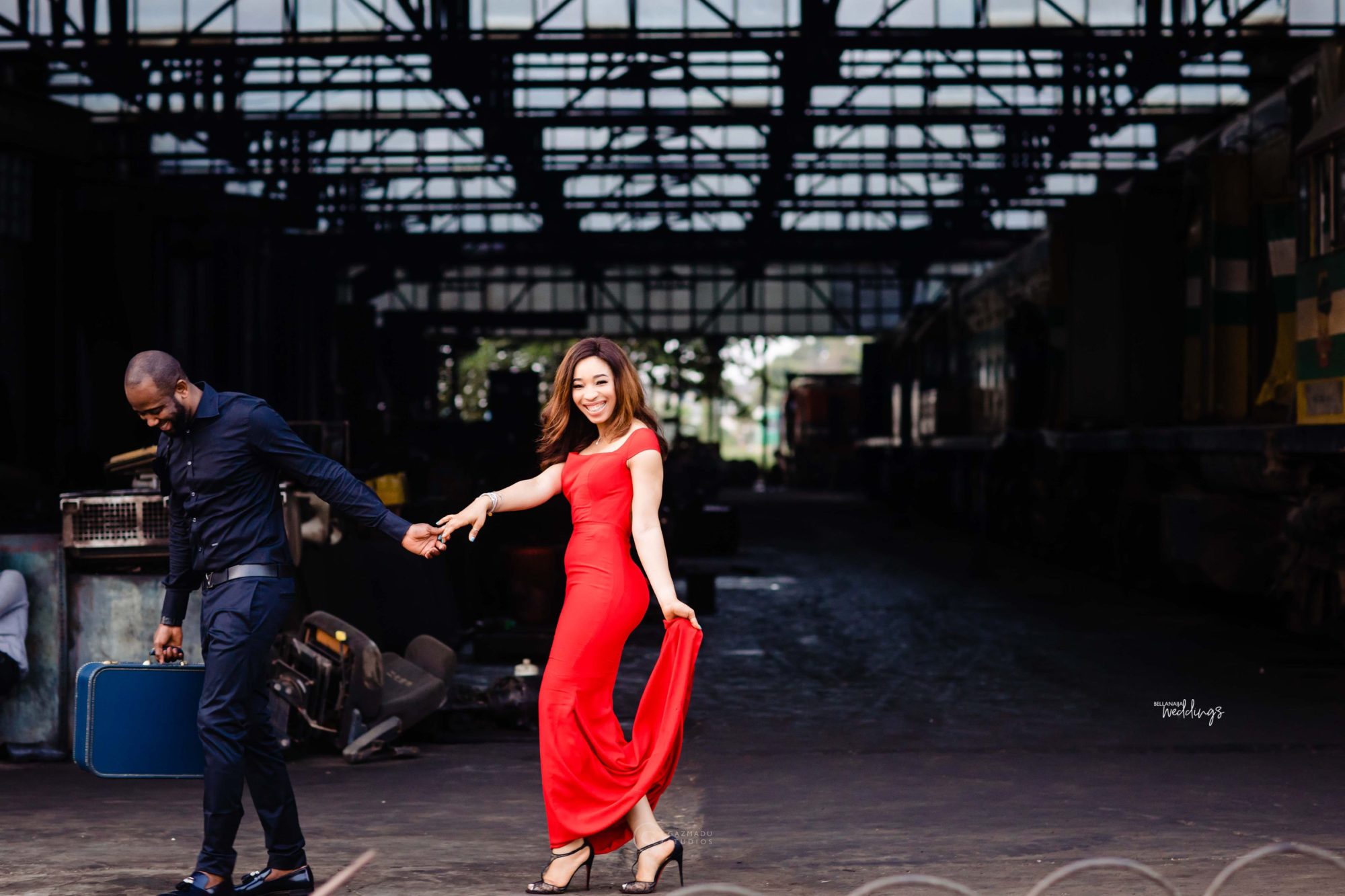 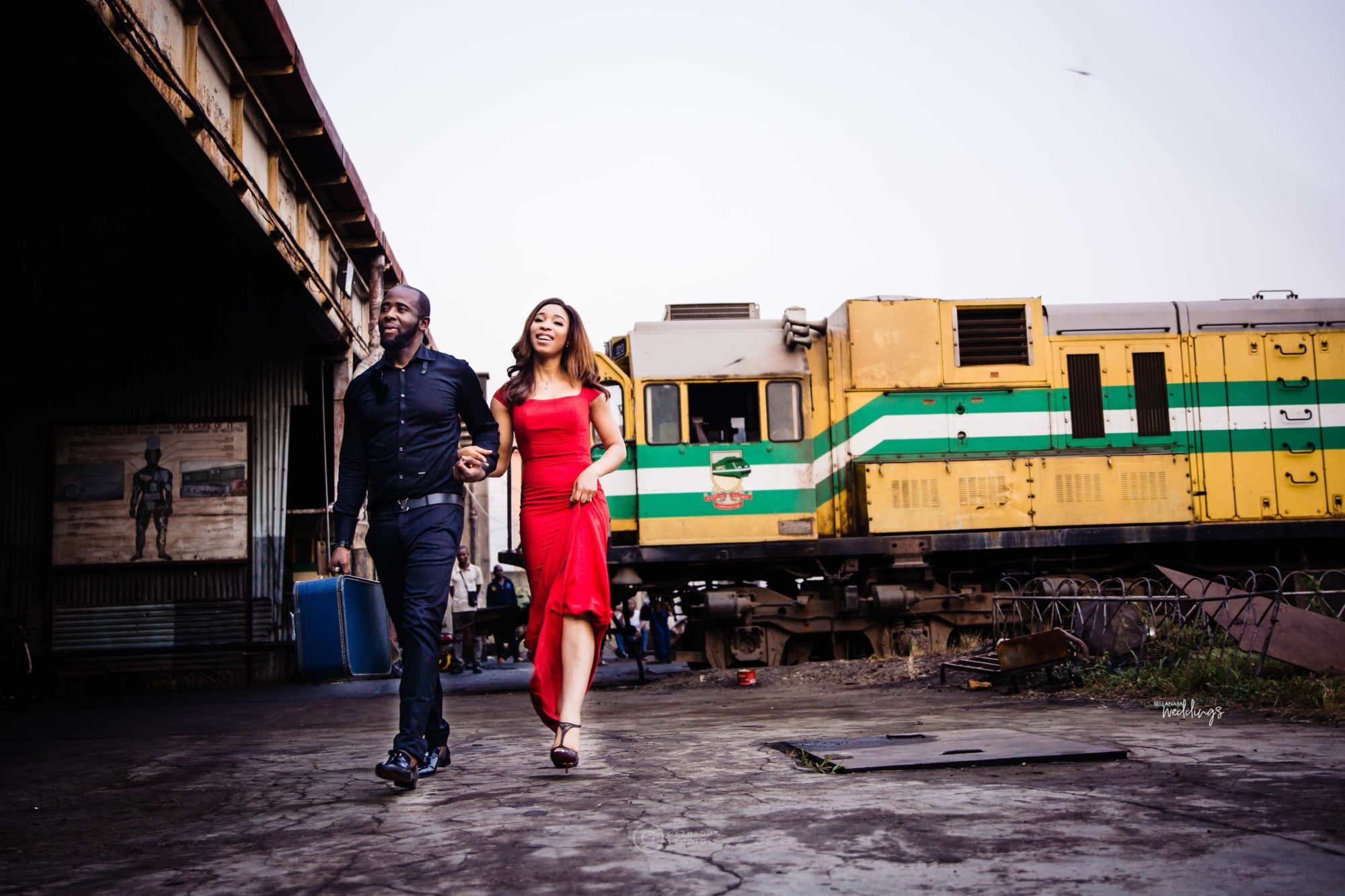 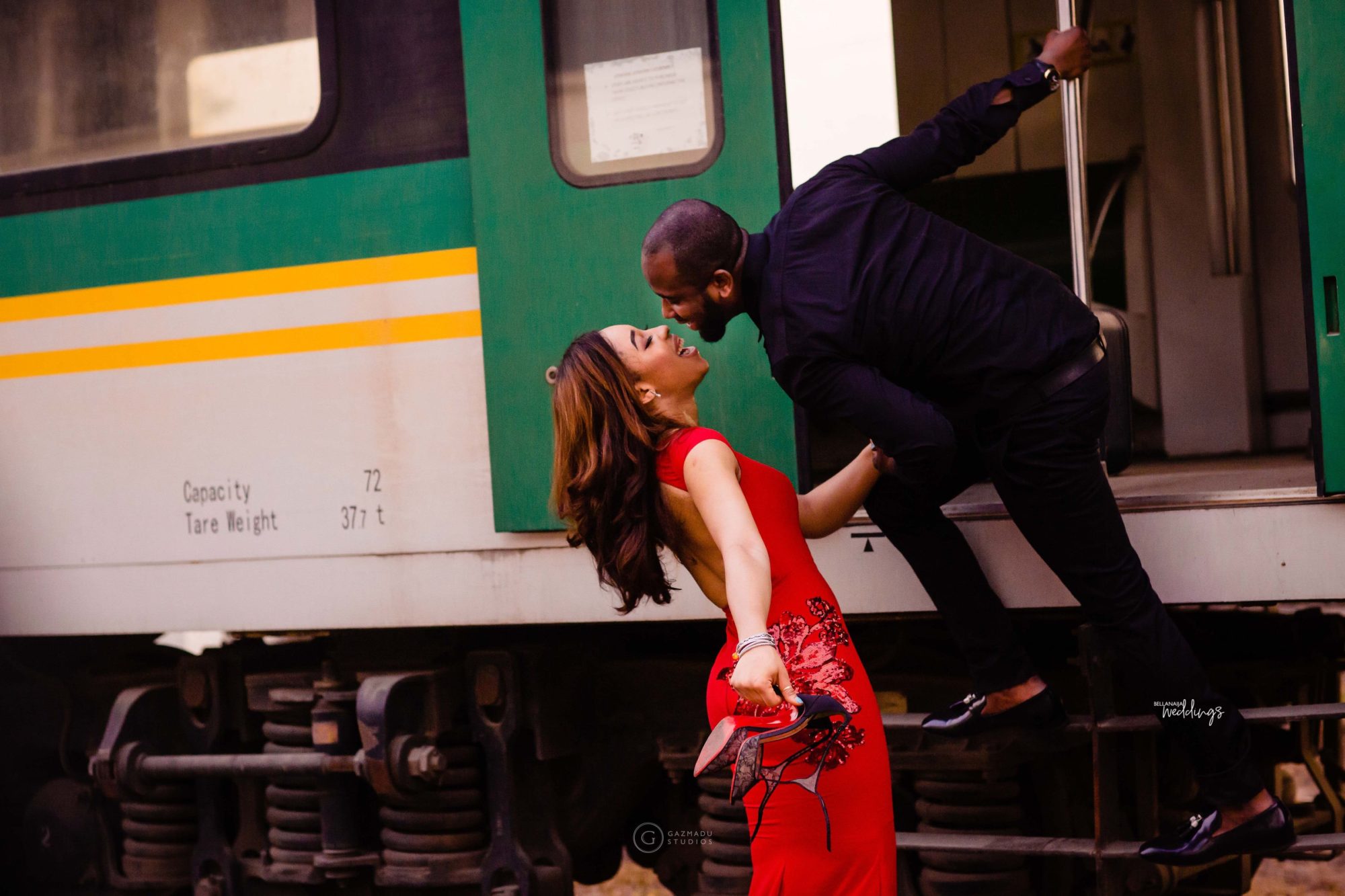 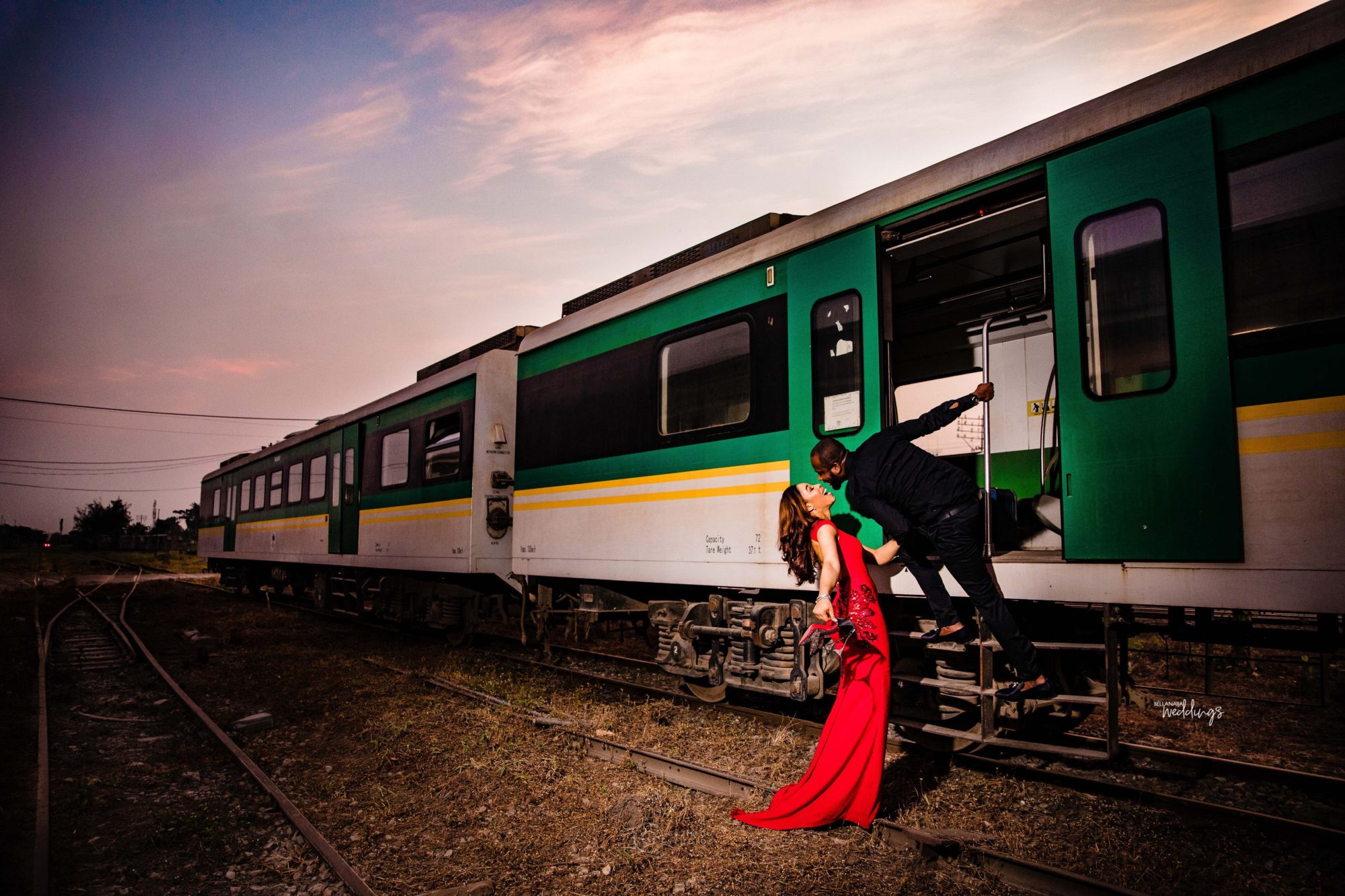 (See guys, something good can come out of being friend zoned). Of course, by the 4th year, there was no point resisting. He was obviously in love with me and I had fallen so deeply for him. So, we started dating, as best friends. 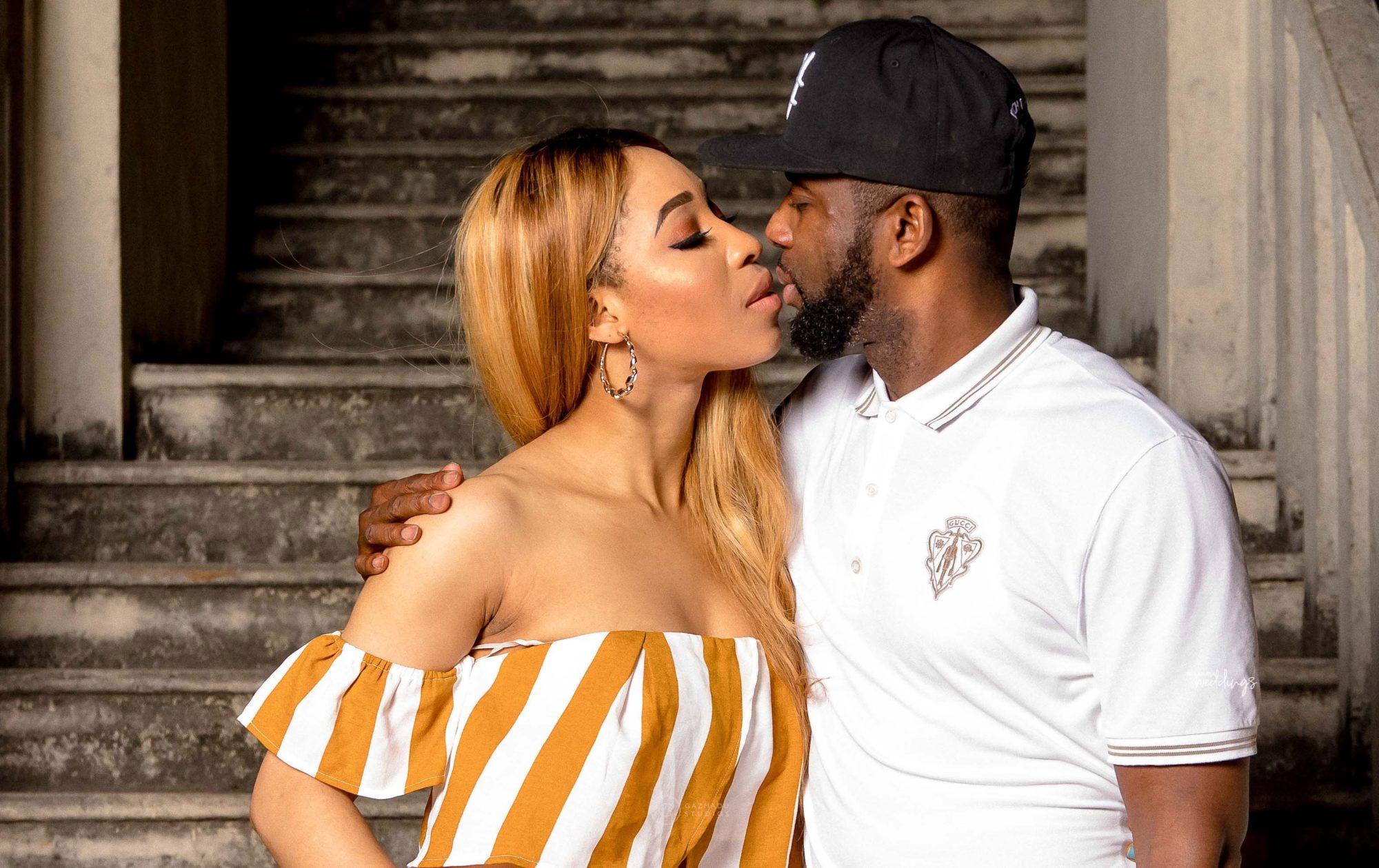 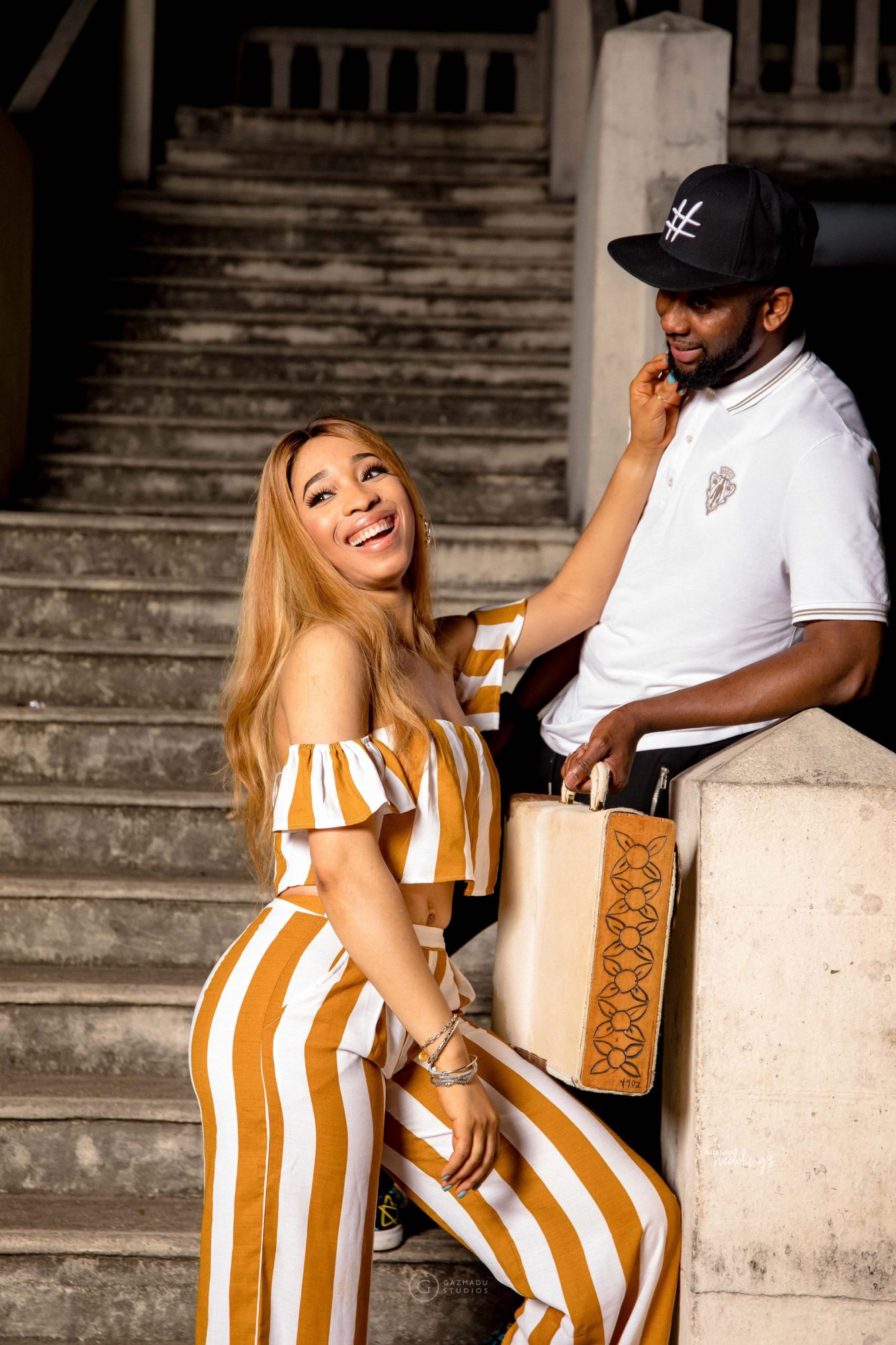 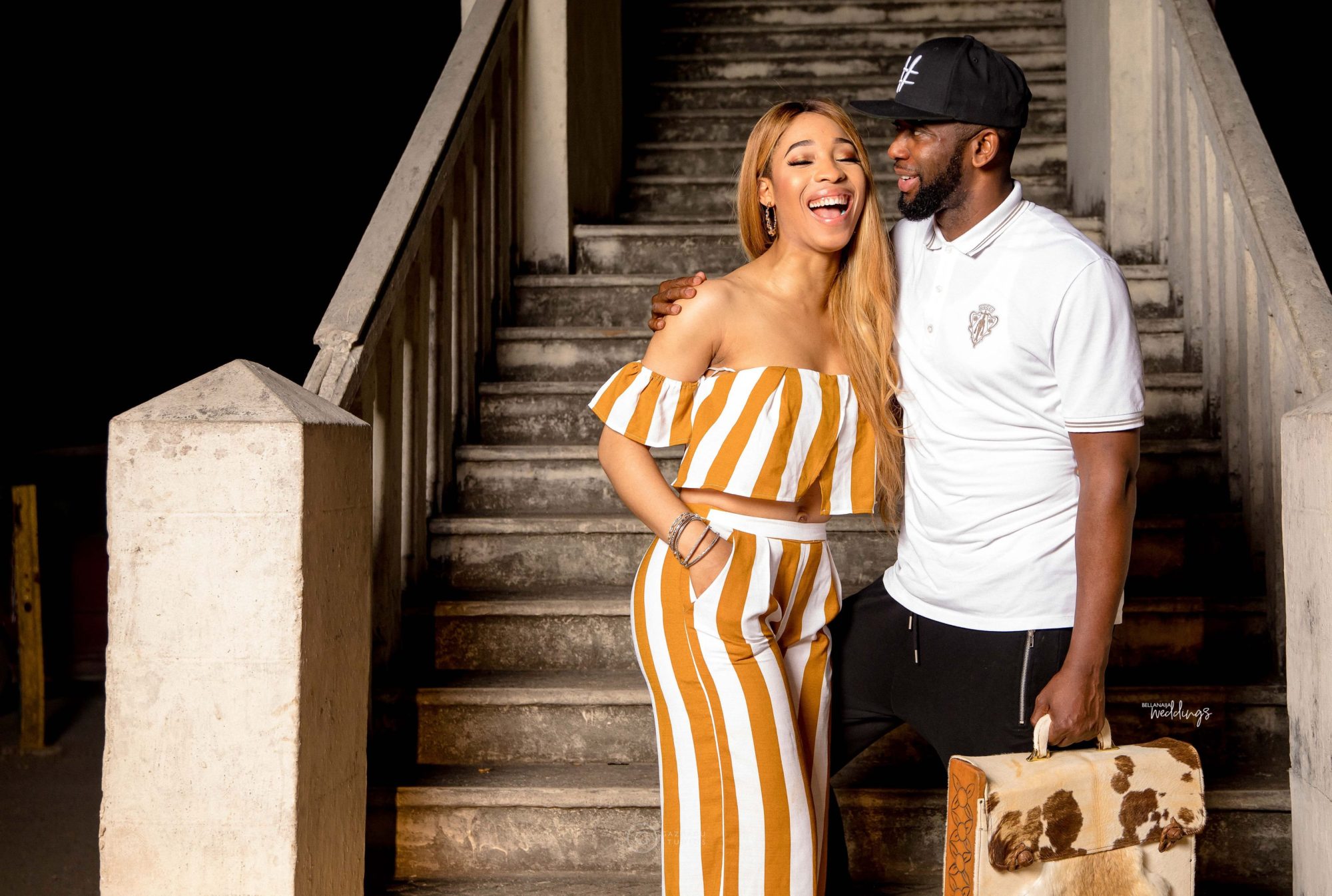 Now, five years after, we are married and very much inseparable. These past 5 years, Princewill has shown me that being a man can be many things, but it can also be as simple as waiting for what you want. His consistency has brought us to this beautiful new beginning and I am so excited to get to do life with him. 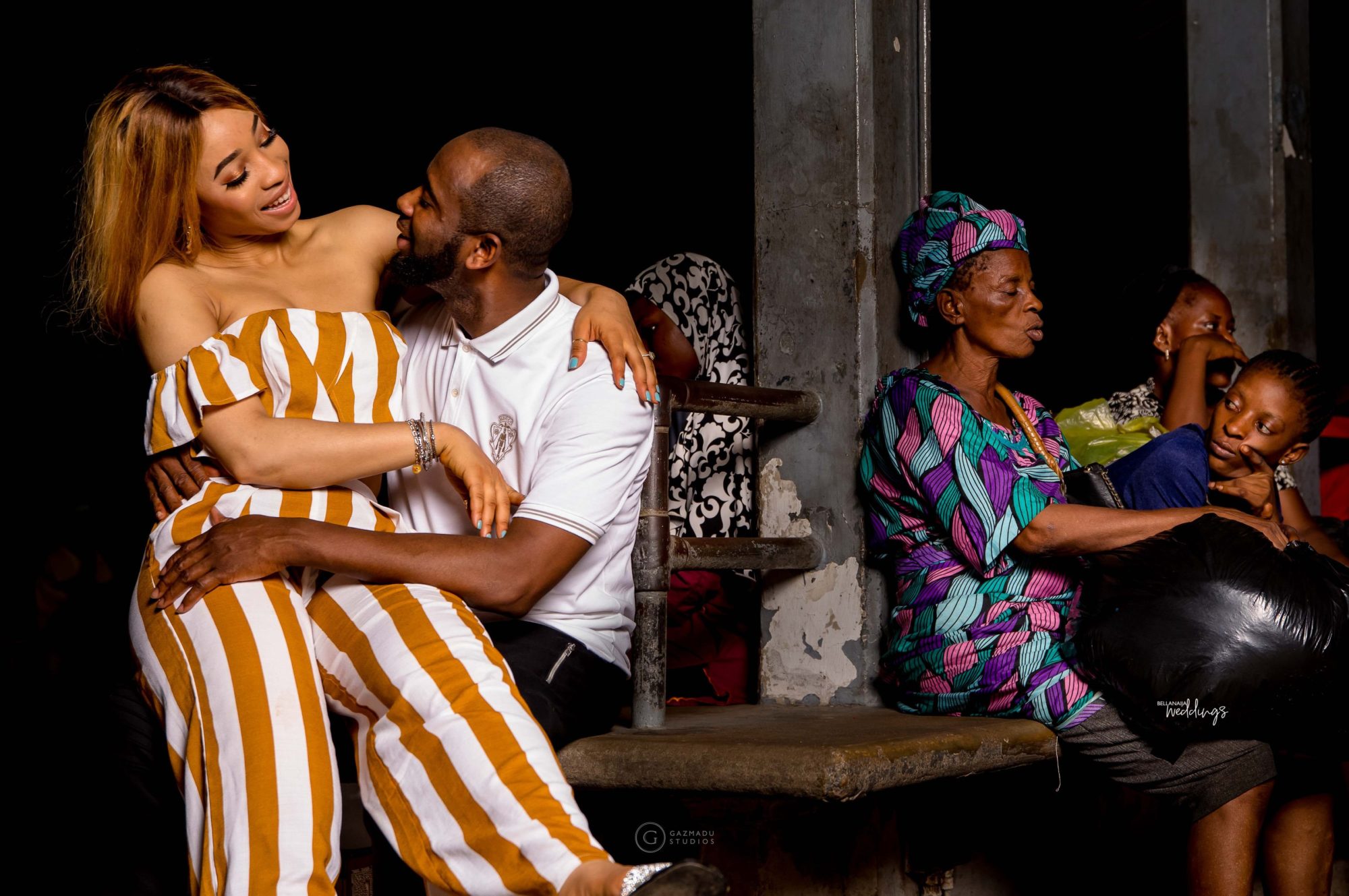 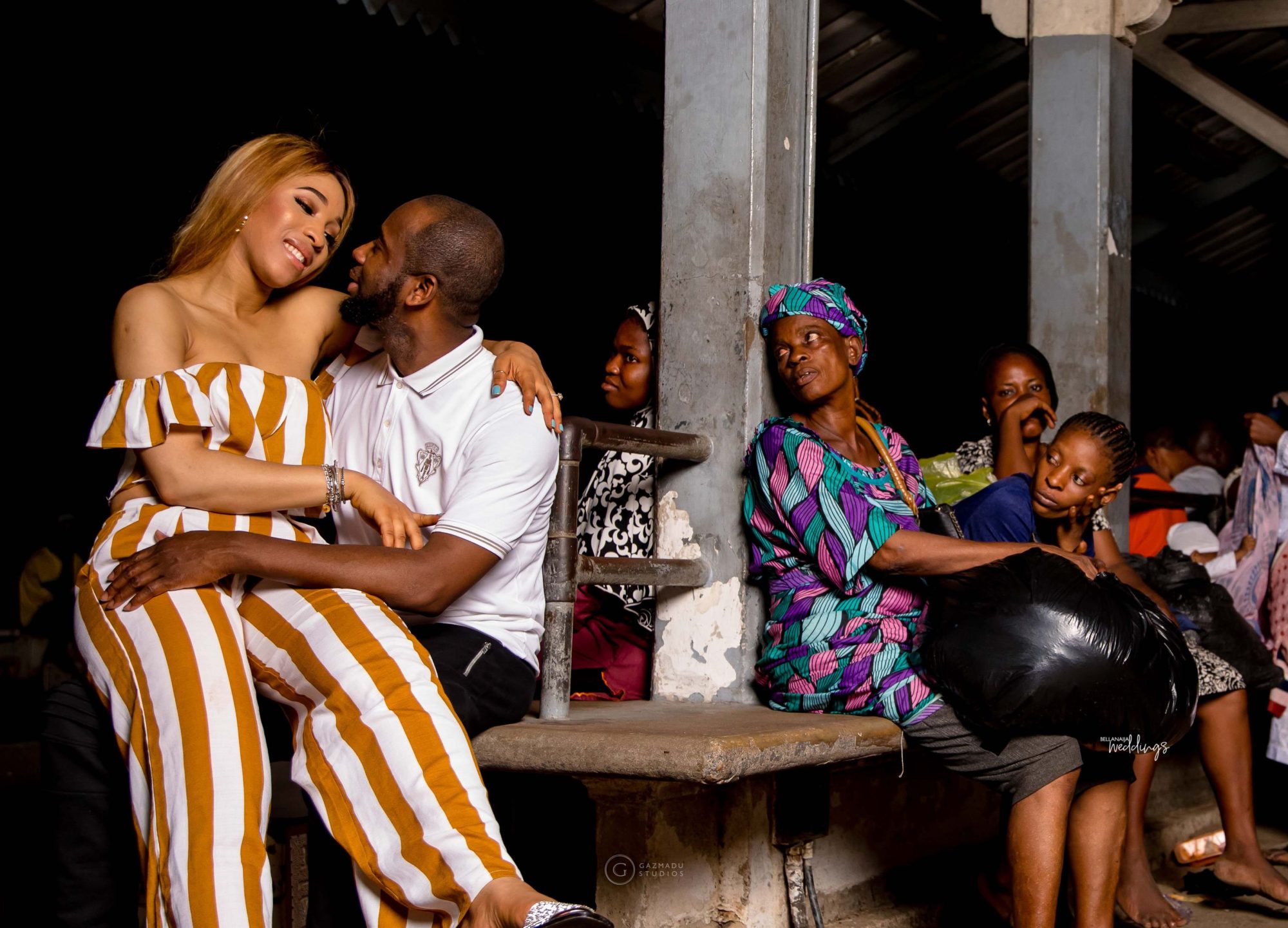 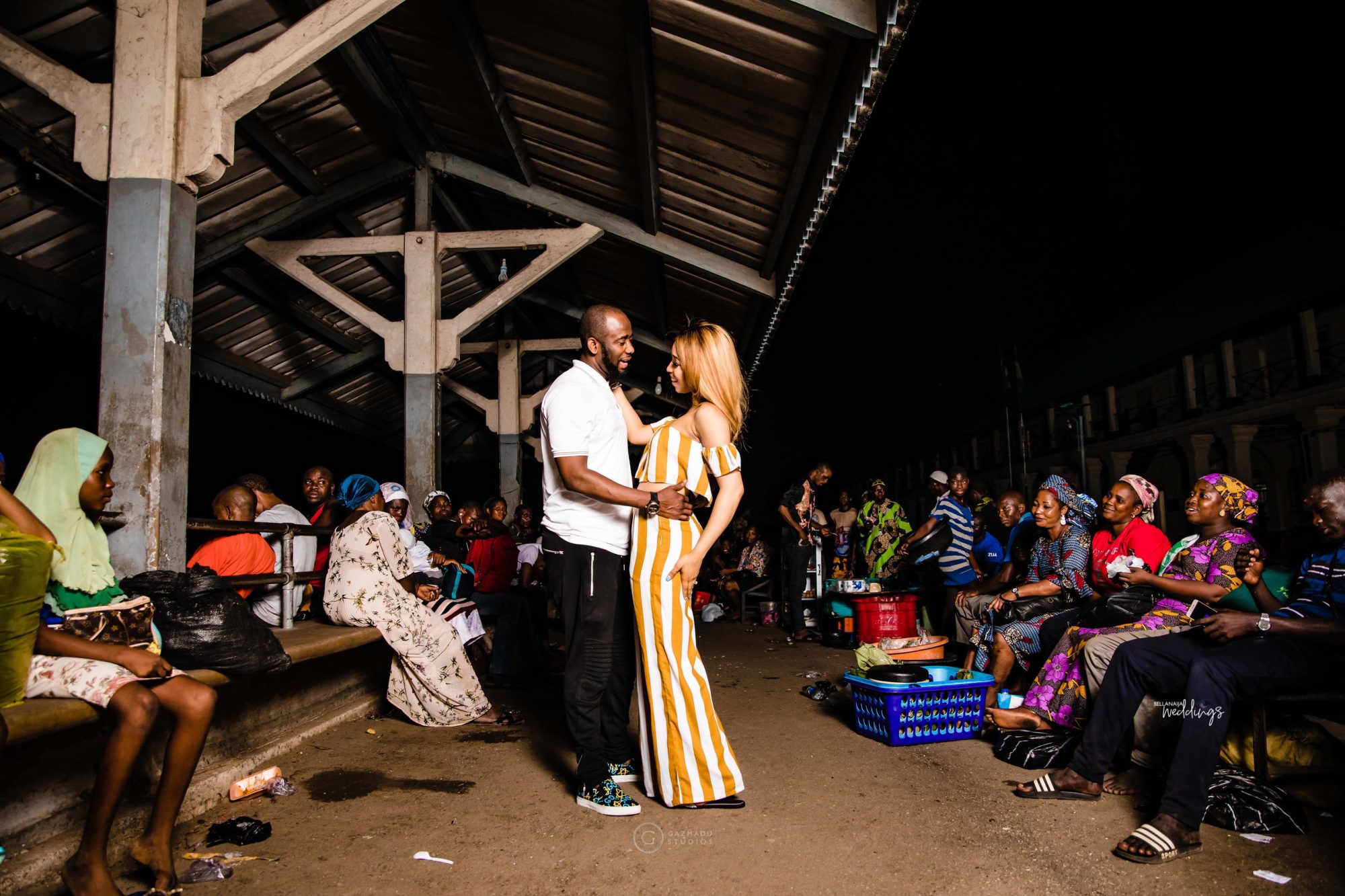 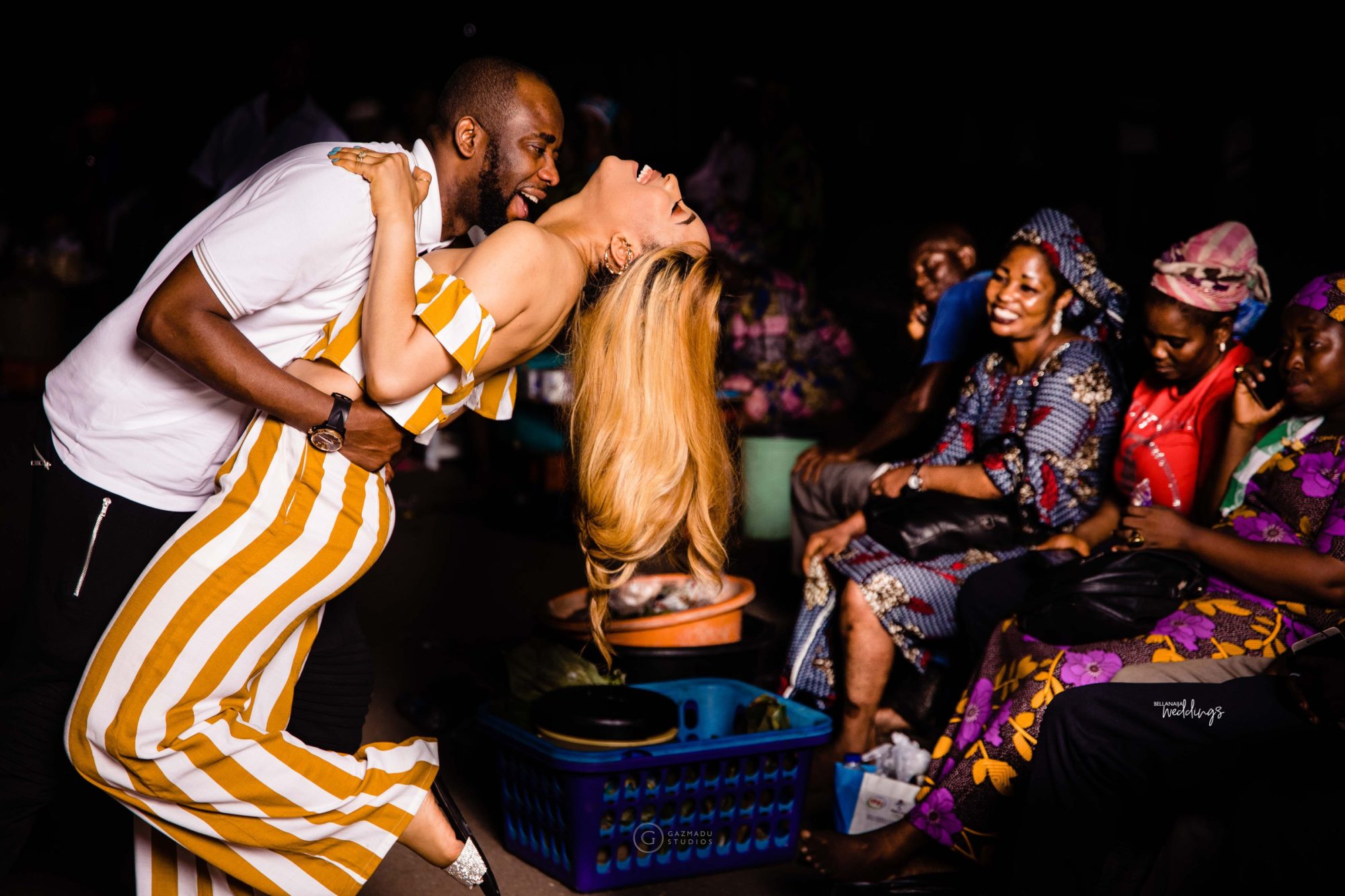 You and I forever! Jennifer & Samuel’s Alluring Wedding