Love really happens in the most unexpected places.

Bride-to-be Kemi wasn’t so into the love thing but when she met her groom-to-be Babajide, this narrative changed and love truly did open its arms to her. They actually met at a wedding(isn’t that just perfect), exchanged numbers and well never got to speak until a year later.  But after that call, things kicked off and now they are counting to saying their vows! 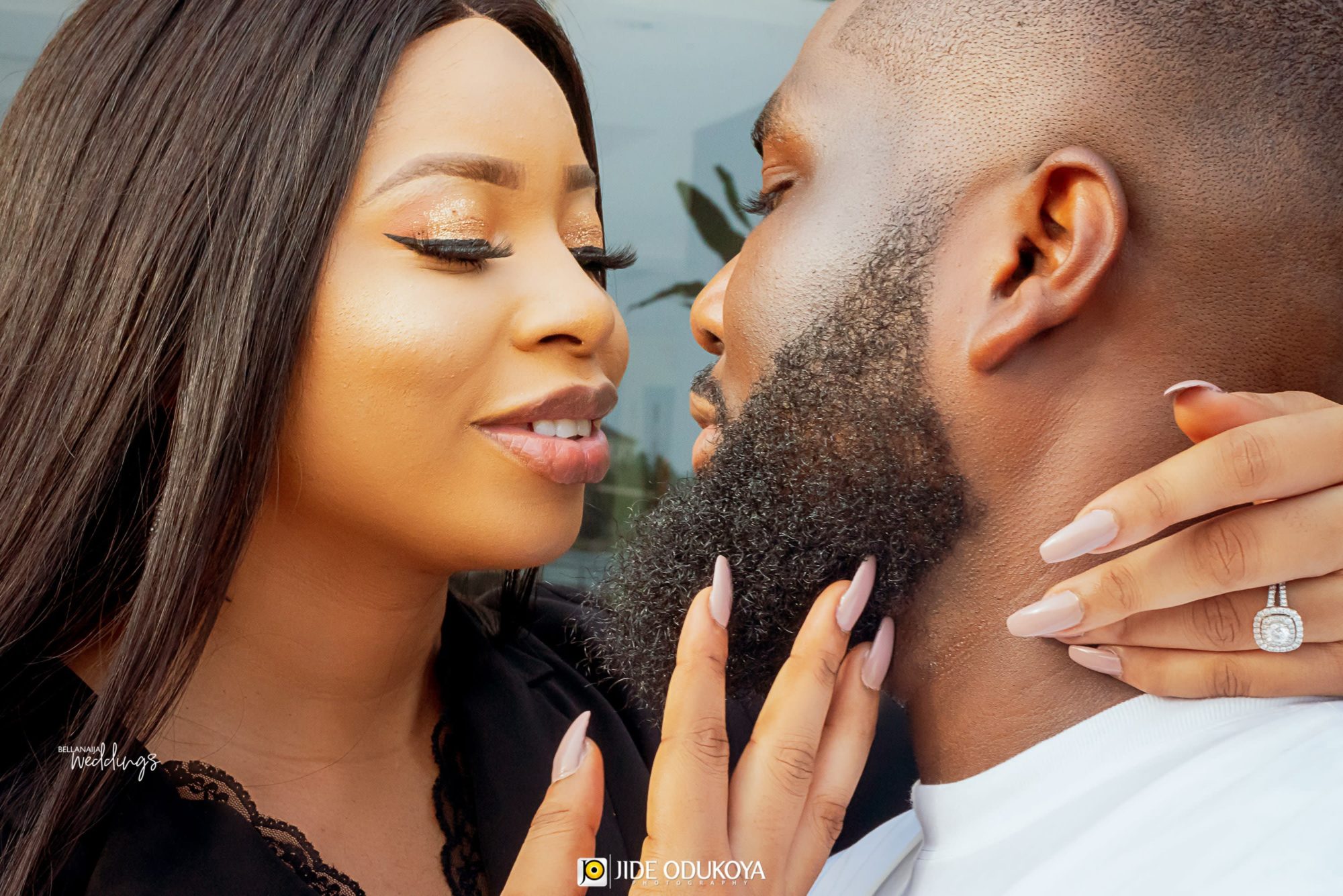 How We Met
By the bride-to-be, Kemi

I always rolled my eyes when I heard people talk about love. Not that love does not exist, I just always thought they were exaggerating. It turns out they were not. We met at a wedding and he kept asking for my number, I wasn’t sure if I wanted to give him, but I did and he didn’t call. Not until a year later, anyway. Our first phone conversation lasted 2 hours! From then, we got along like a house on fire. It was an instant connection. 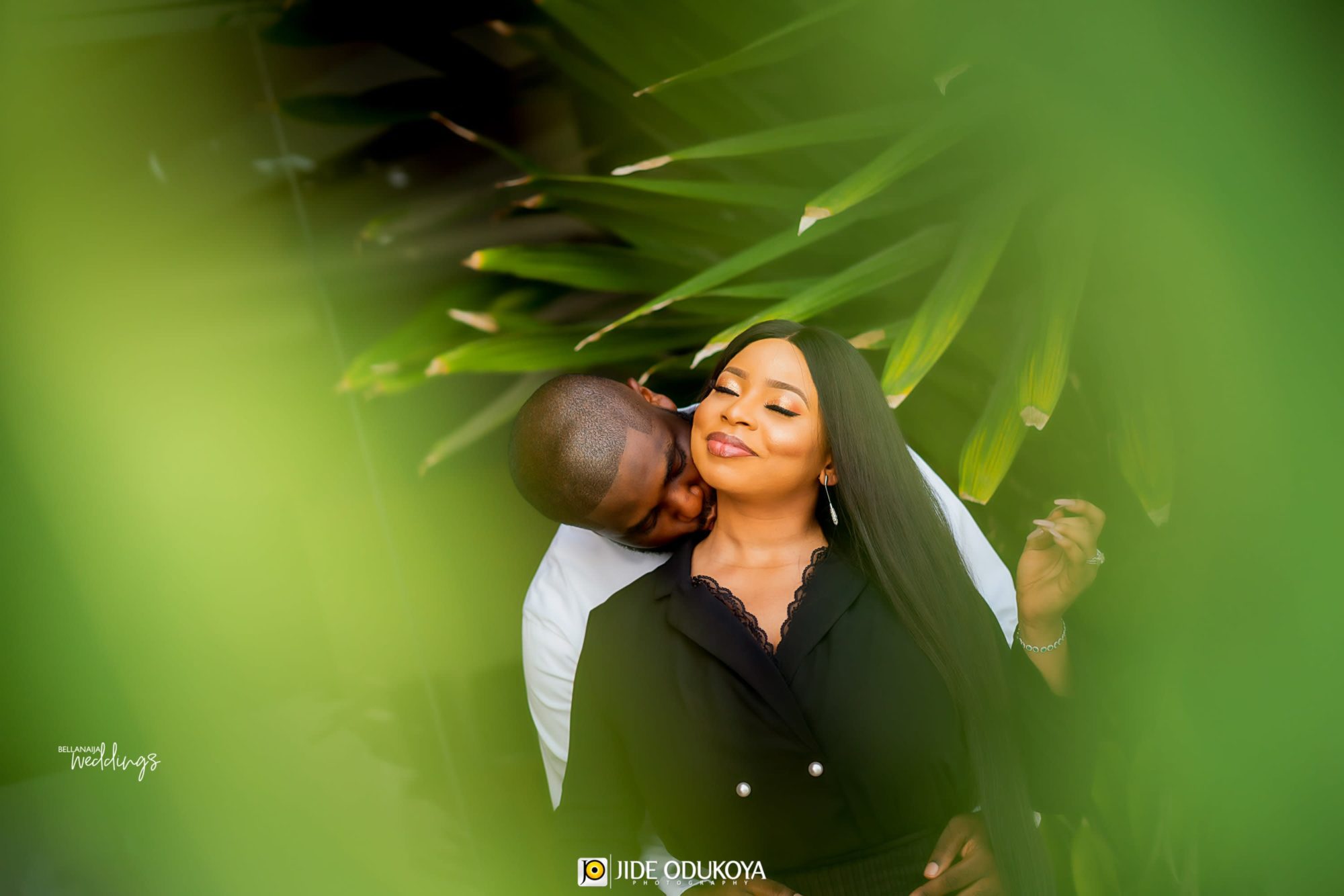 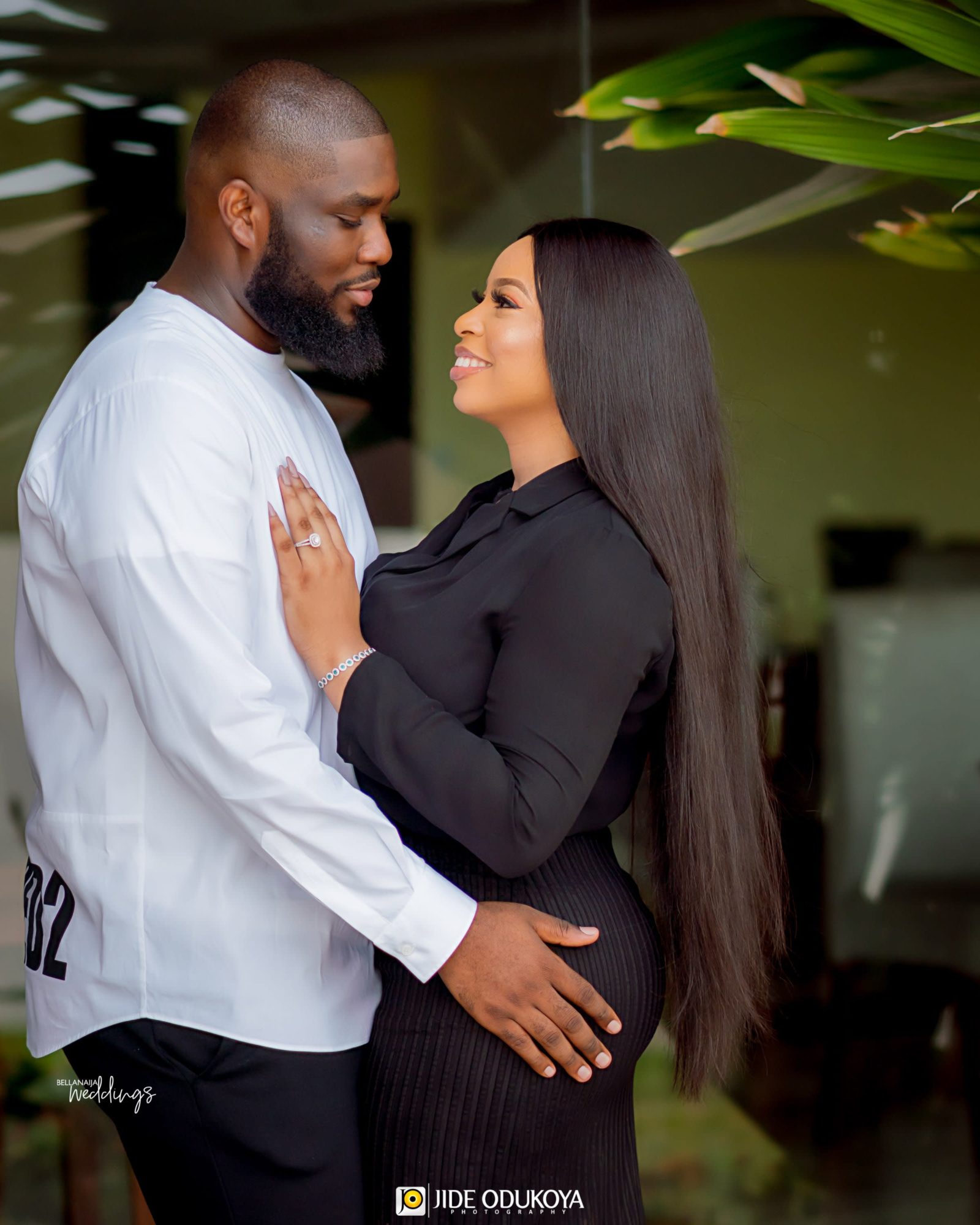 Head over to www.bellanaijaweddings.com for more

proposals, love stories and everything weddings. 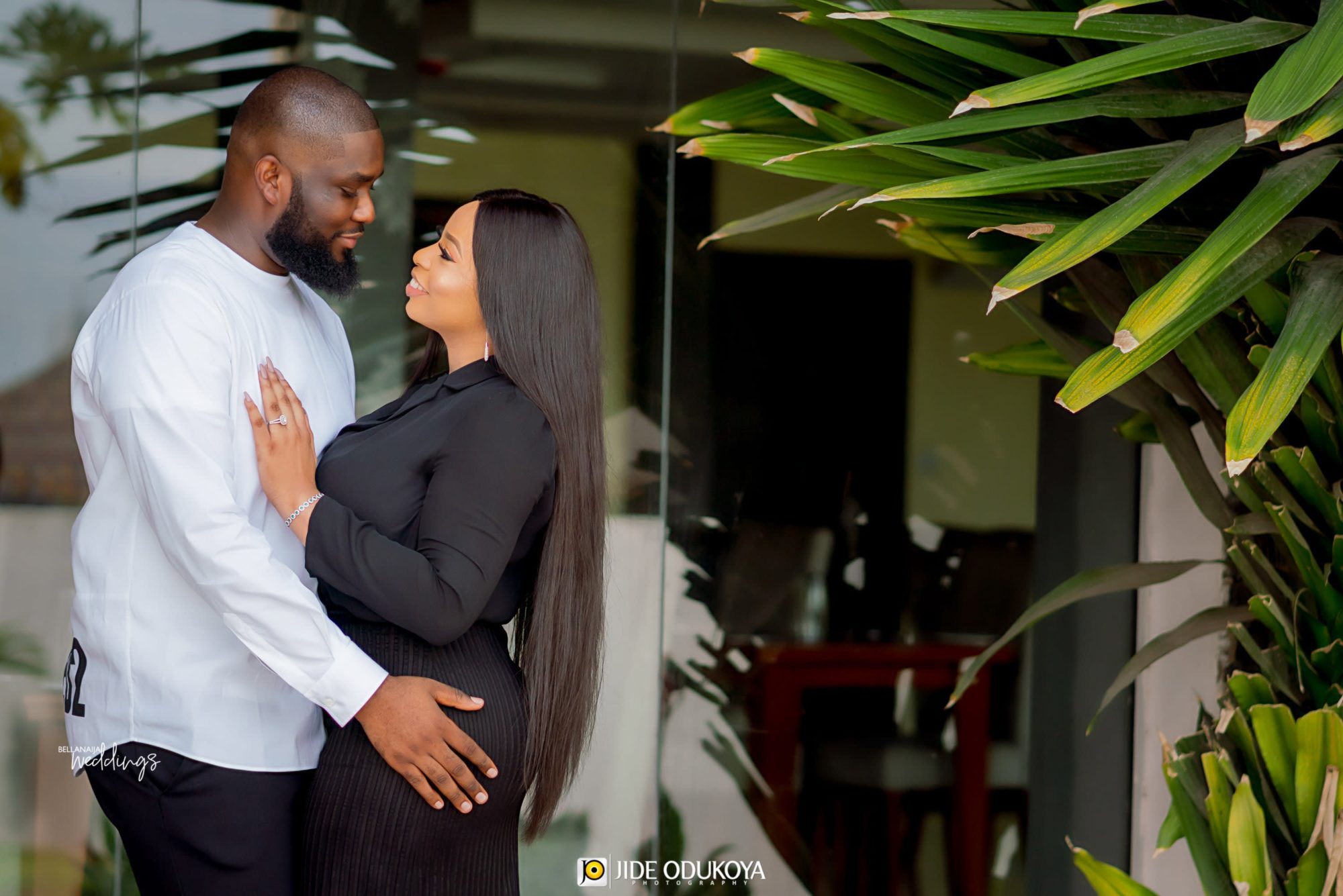 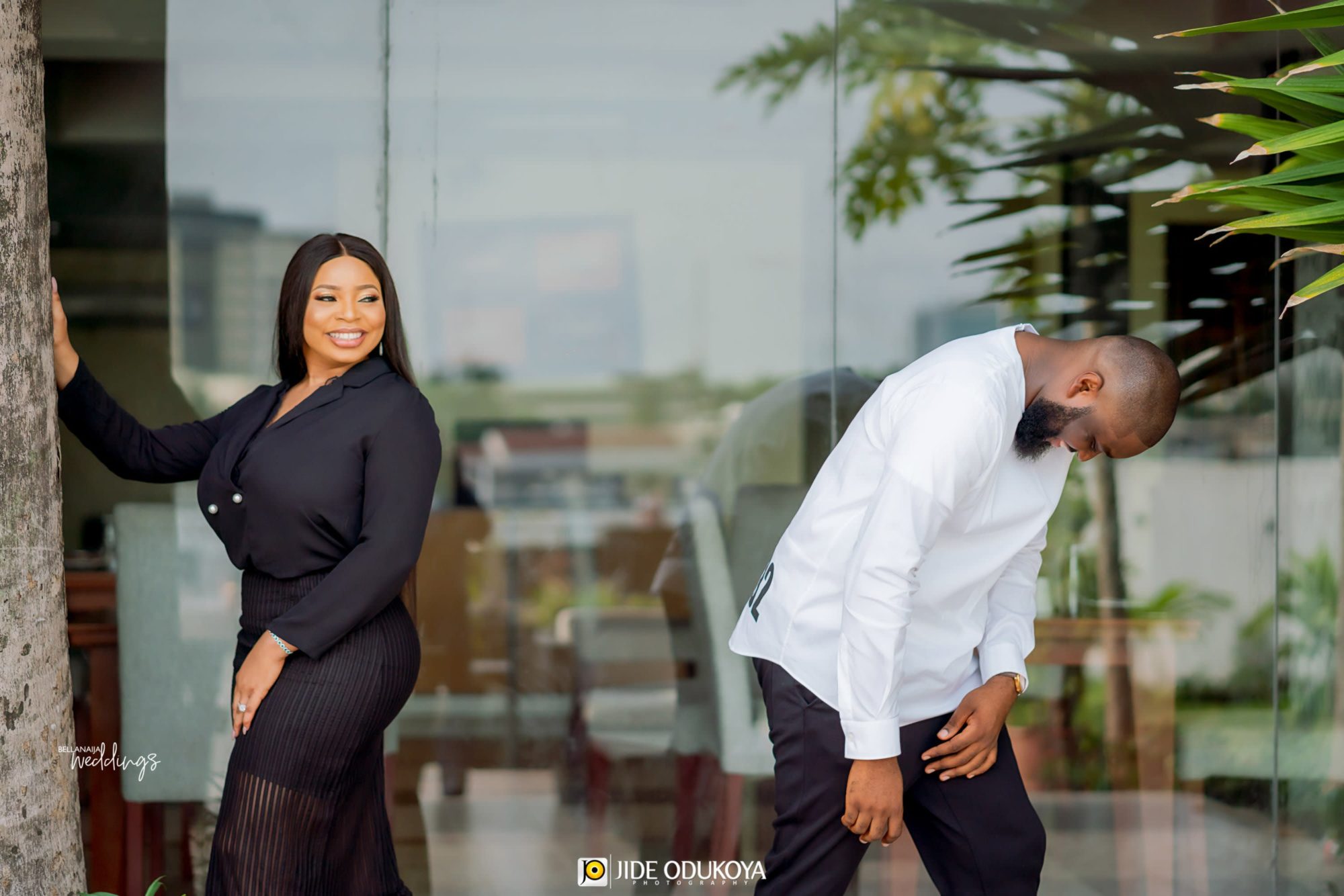 We began a friendship that was strongly rooted in love, laughter, and accountability, and that became the bedrock of our relationship, and now the family we are starting together. The way we feel about each other blows me away when I think about it. Babajide is the most dedicated, consistent and attentive lover. 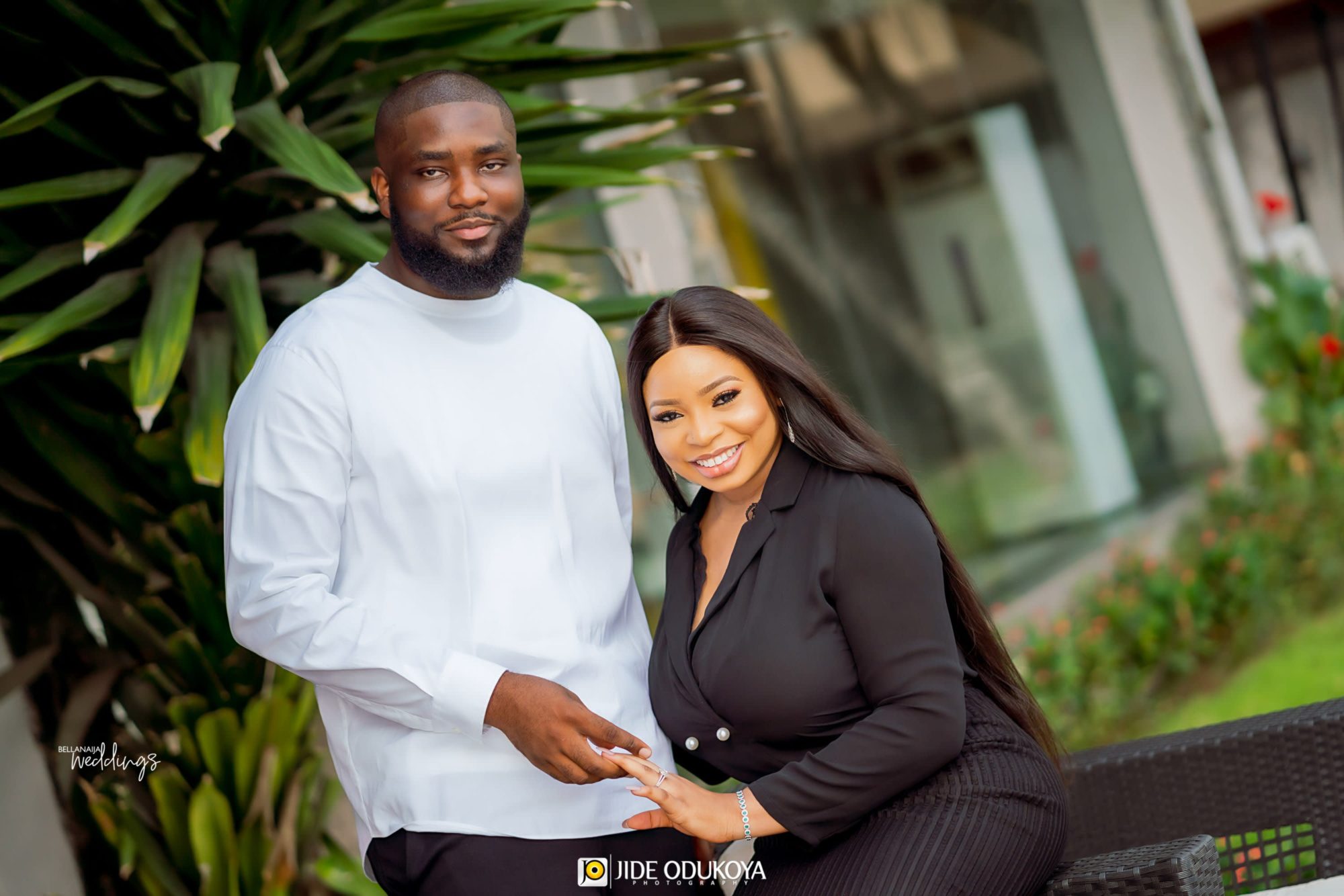 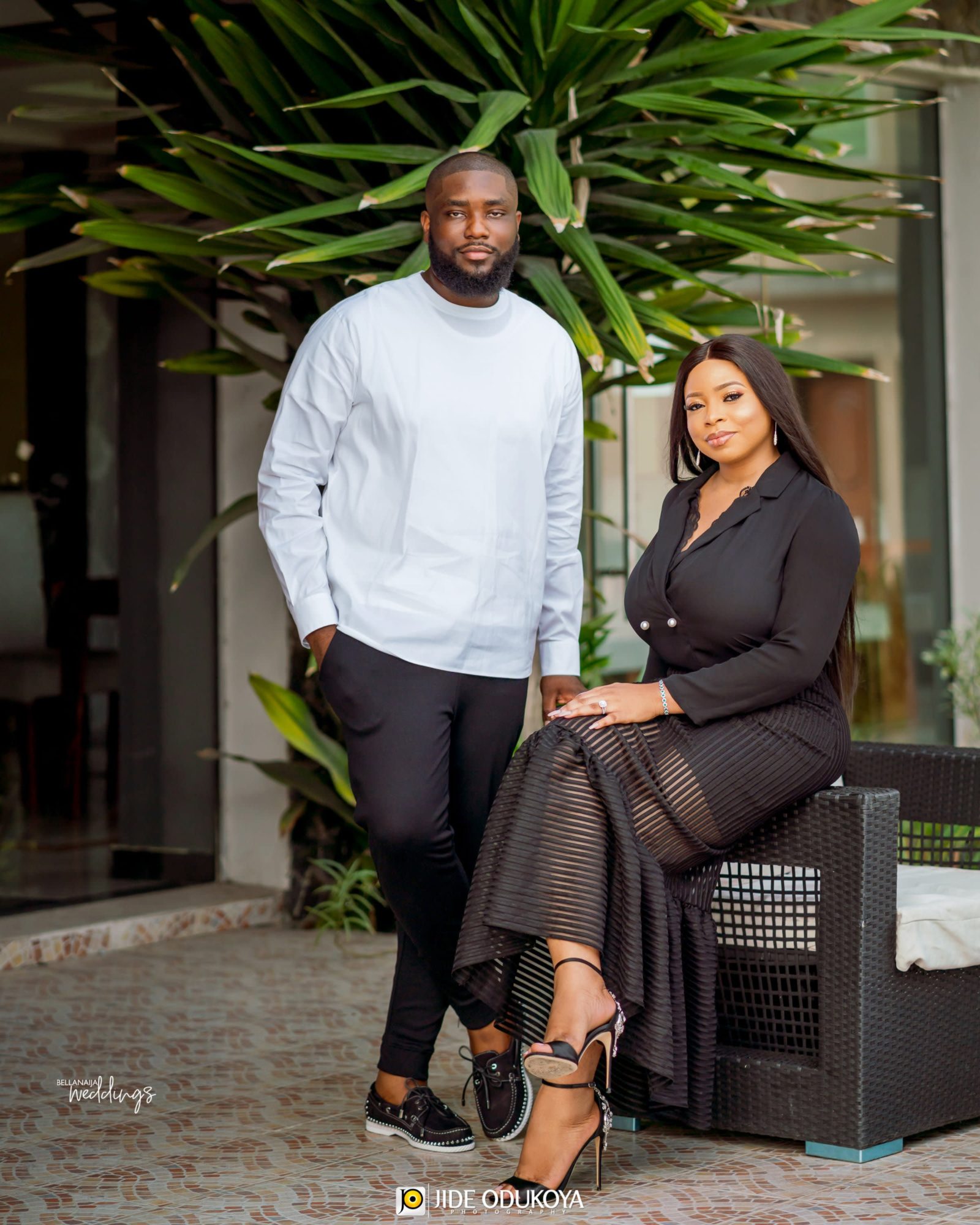 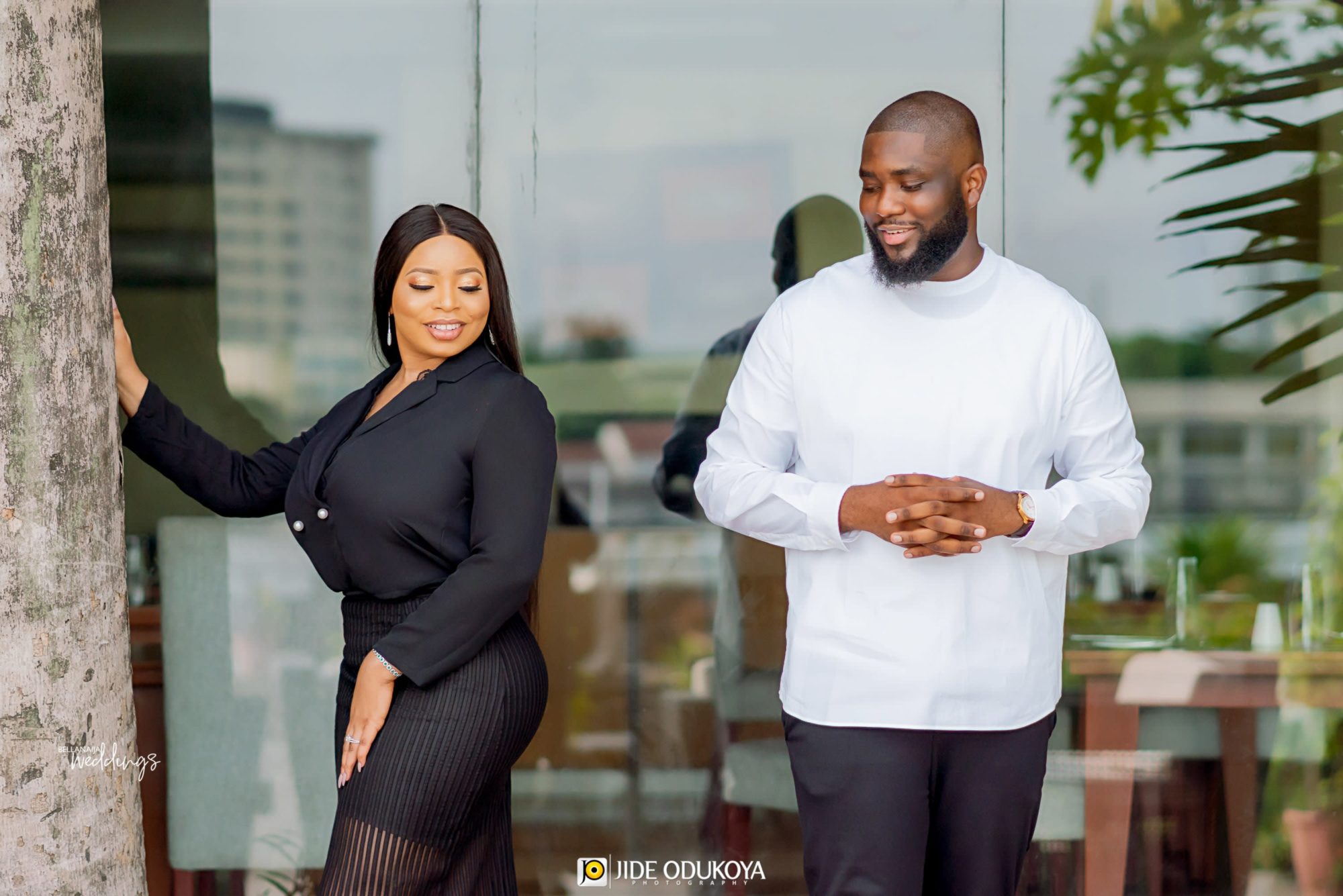 He makes my happiness his priority and I know that I can always rest easy in his arms. He makes me feel safe, loved and valued, and after all these time, through all the many changes life has brought us in the time we have been together, his devotion has never dimmed. Love is a doing word and every day he shows me that his words are not just words. 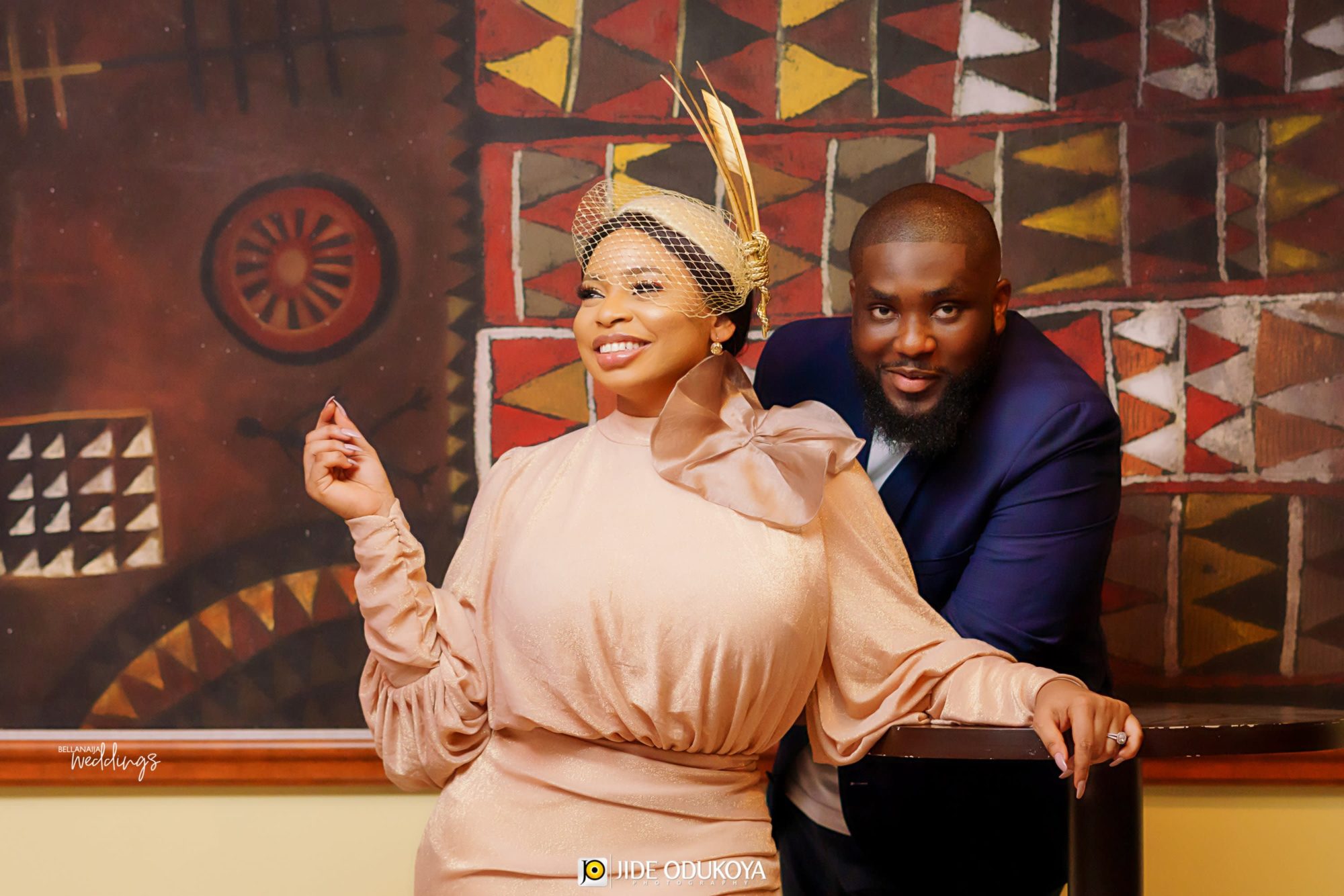 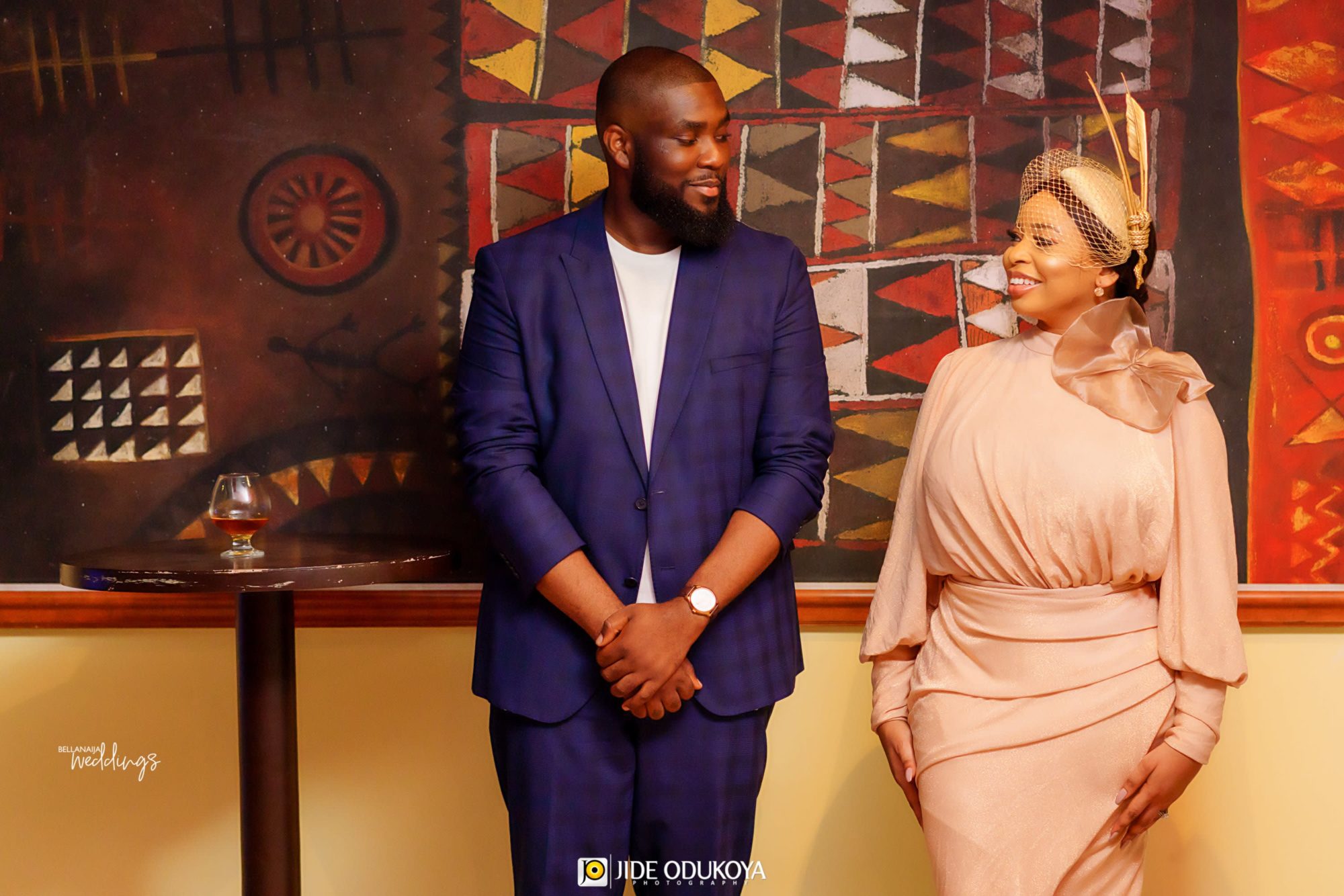 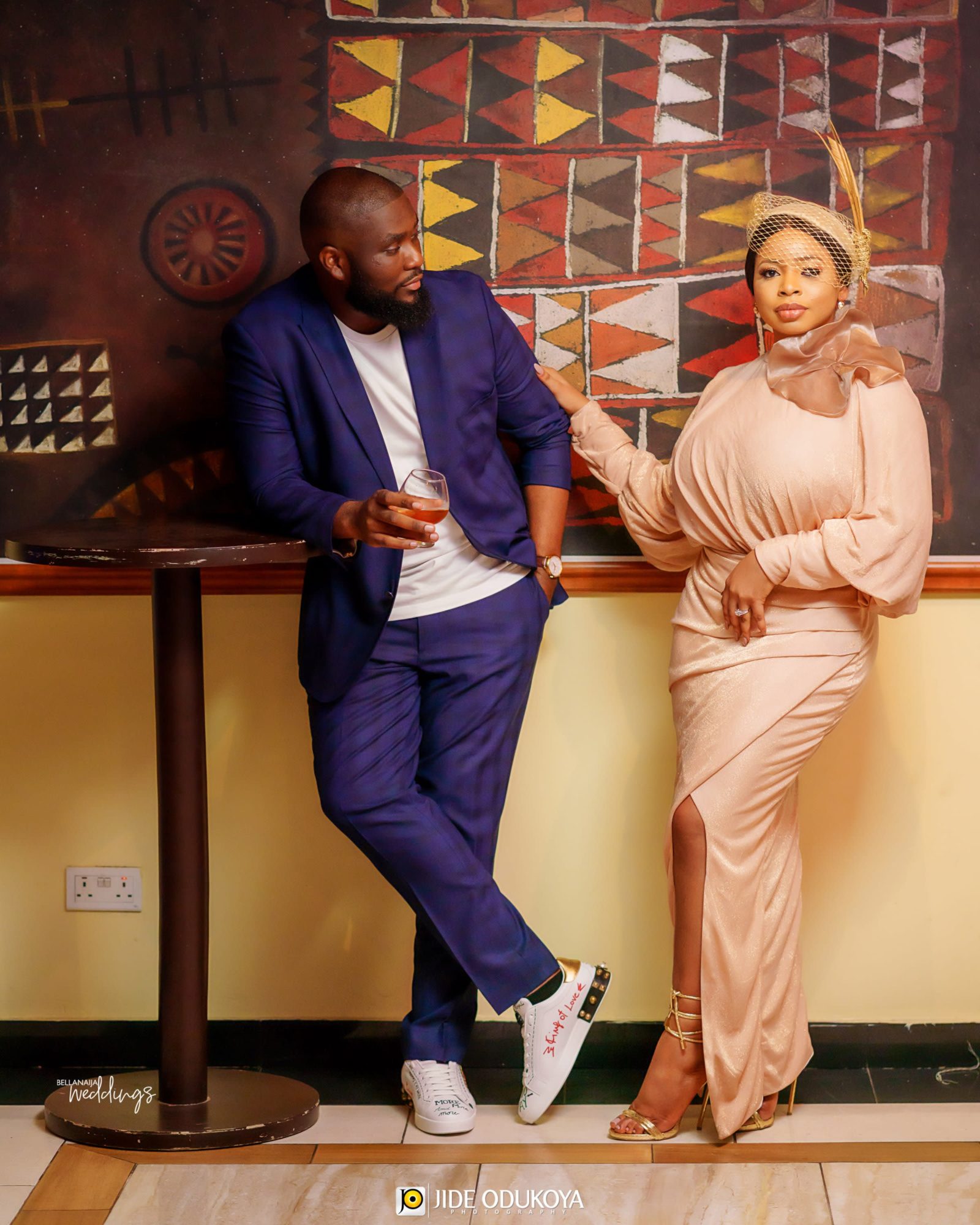 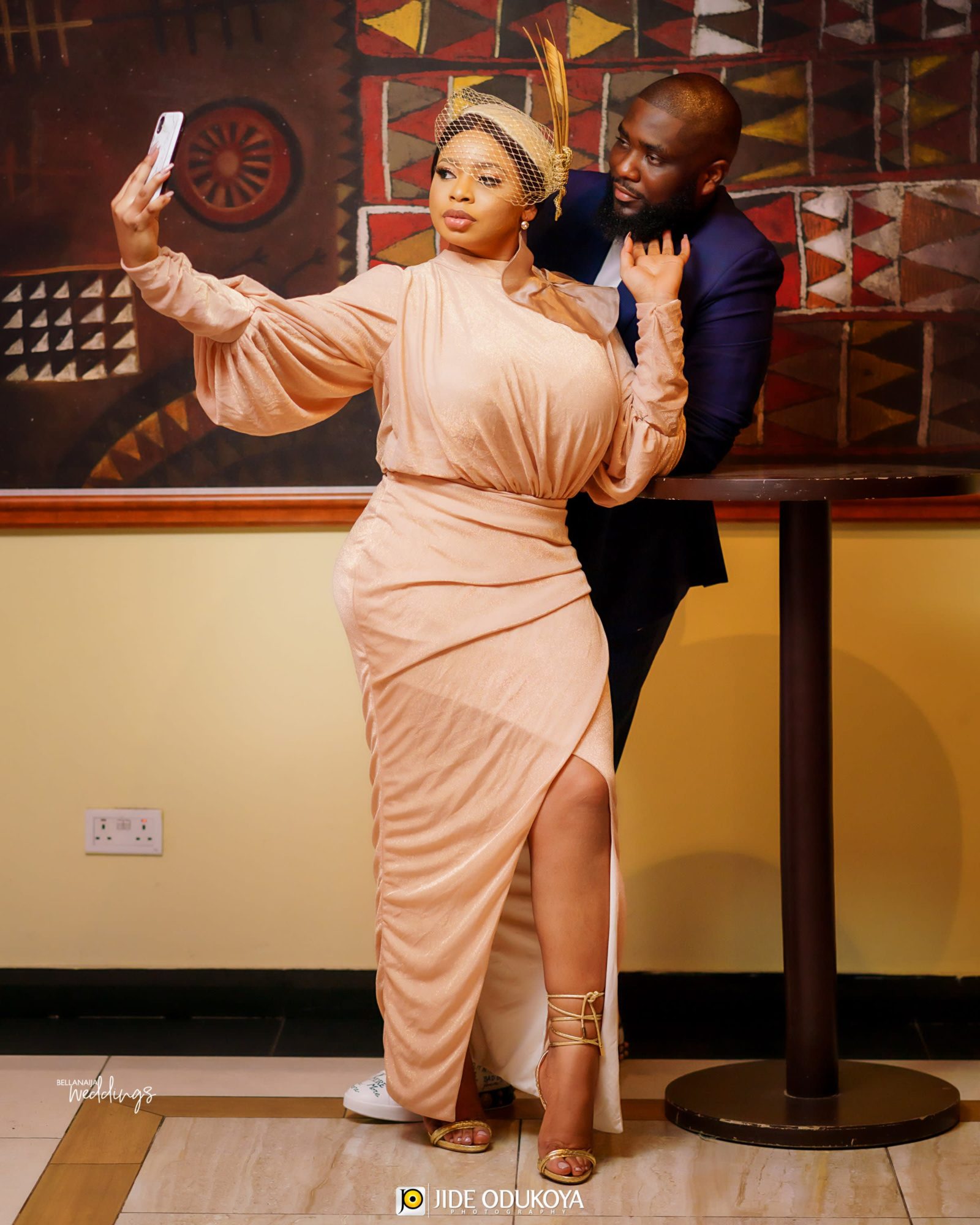 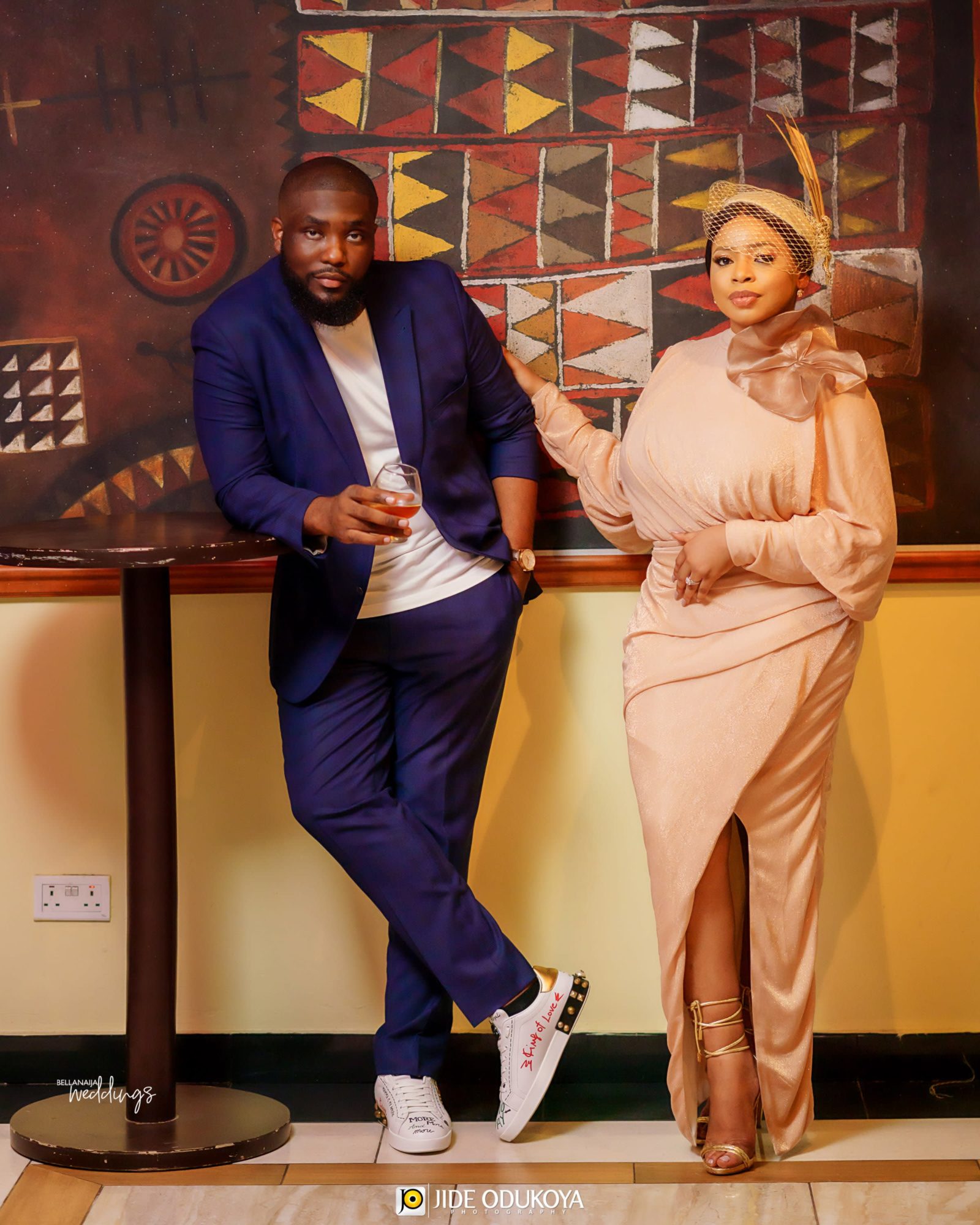 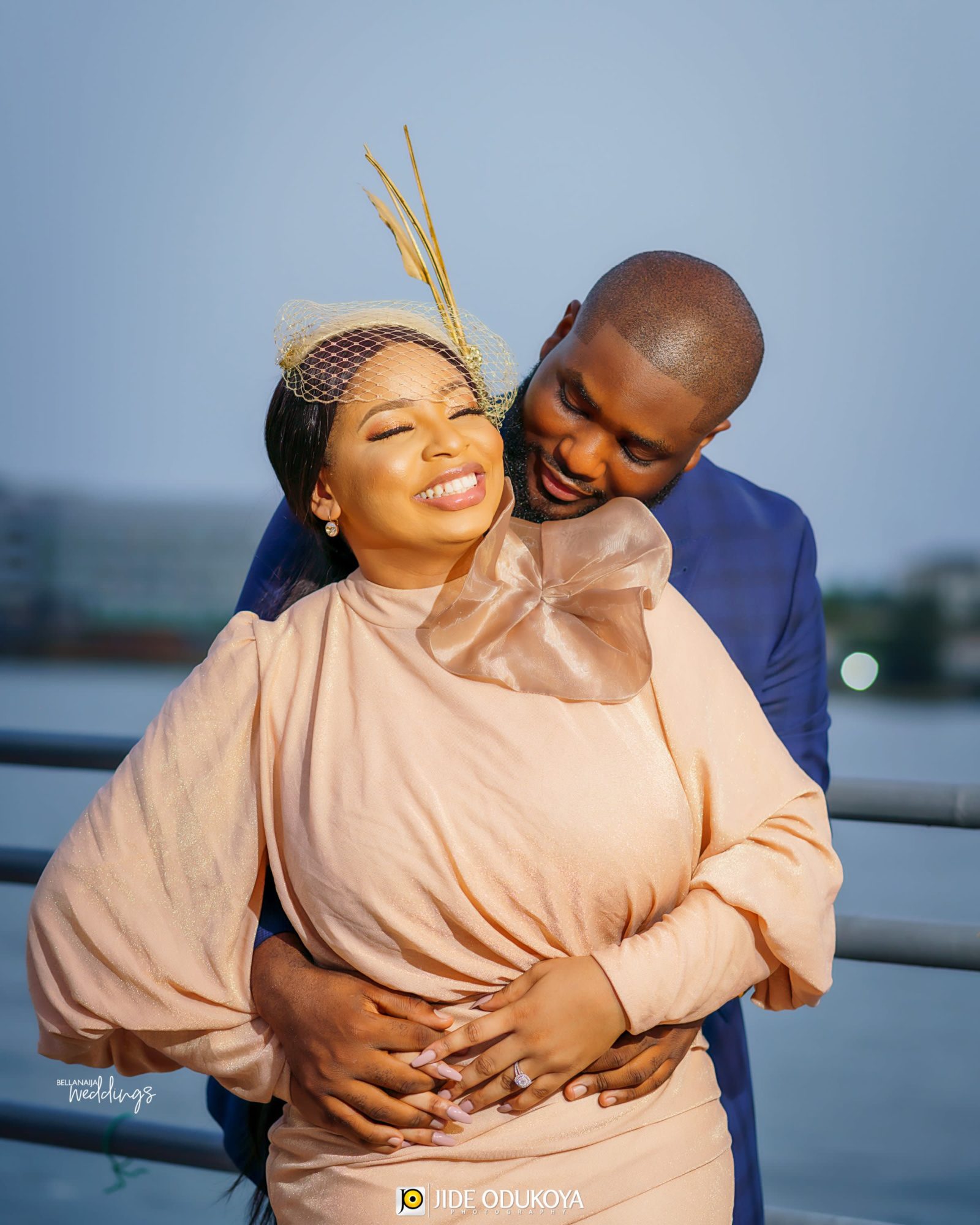 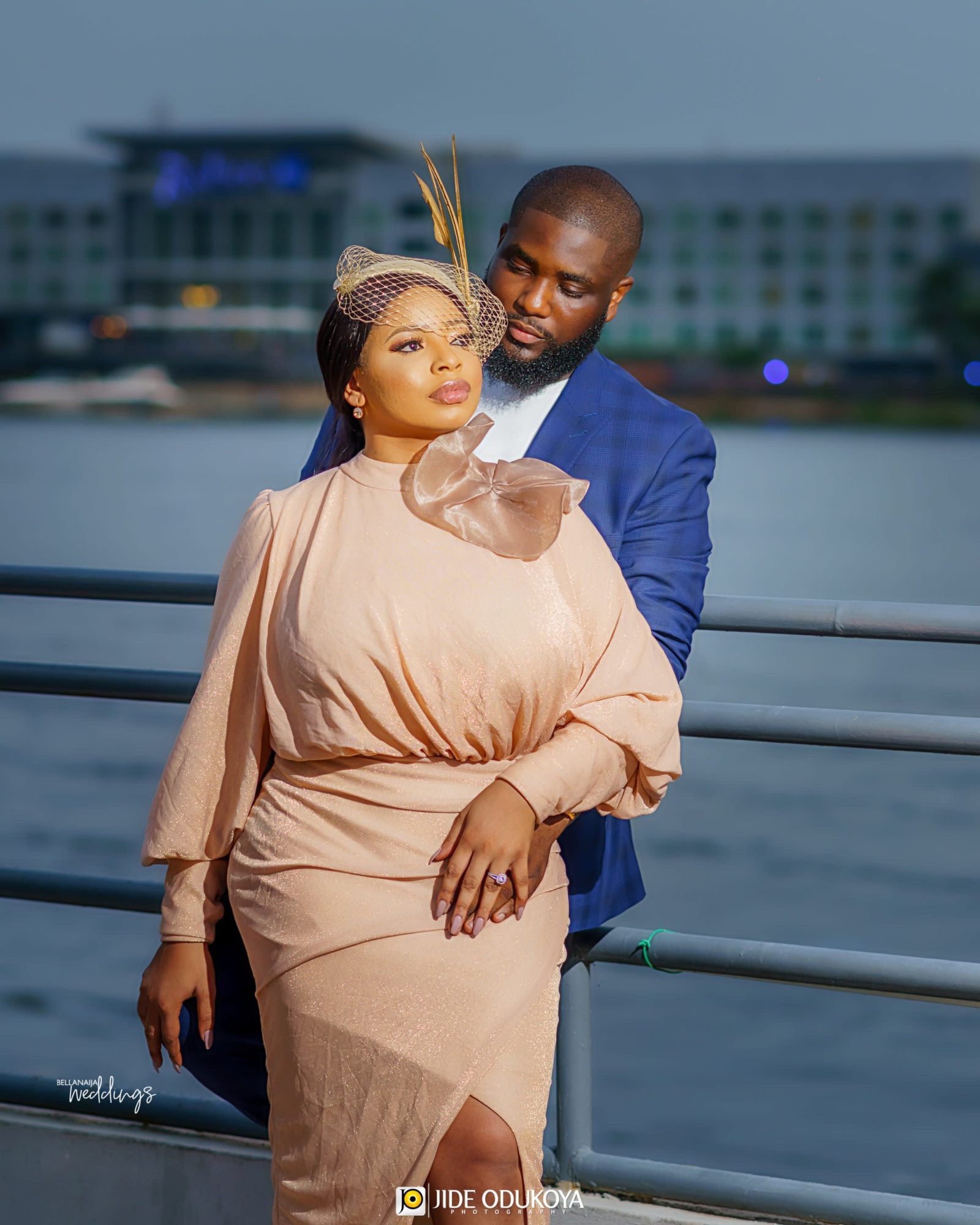 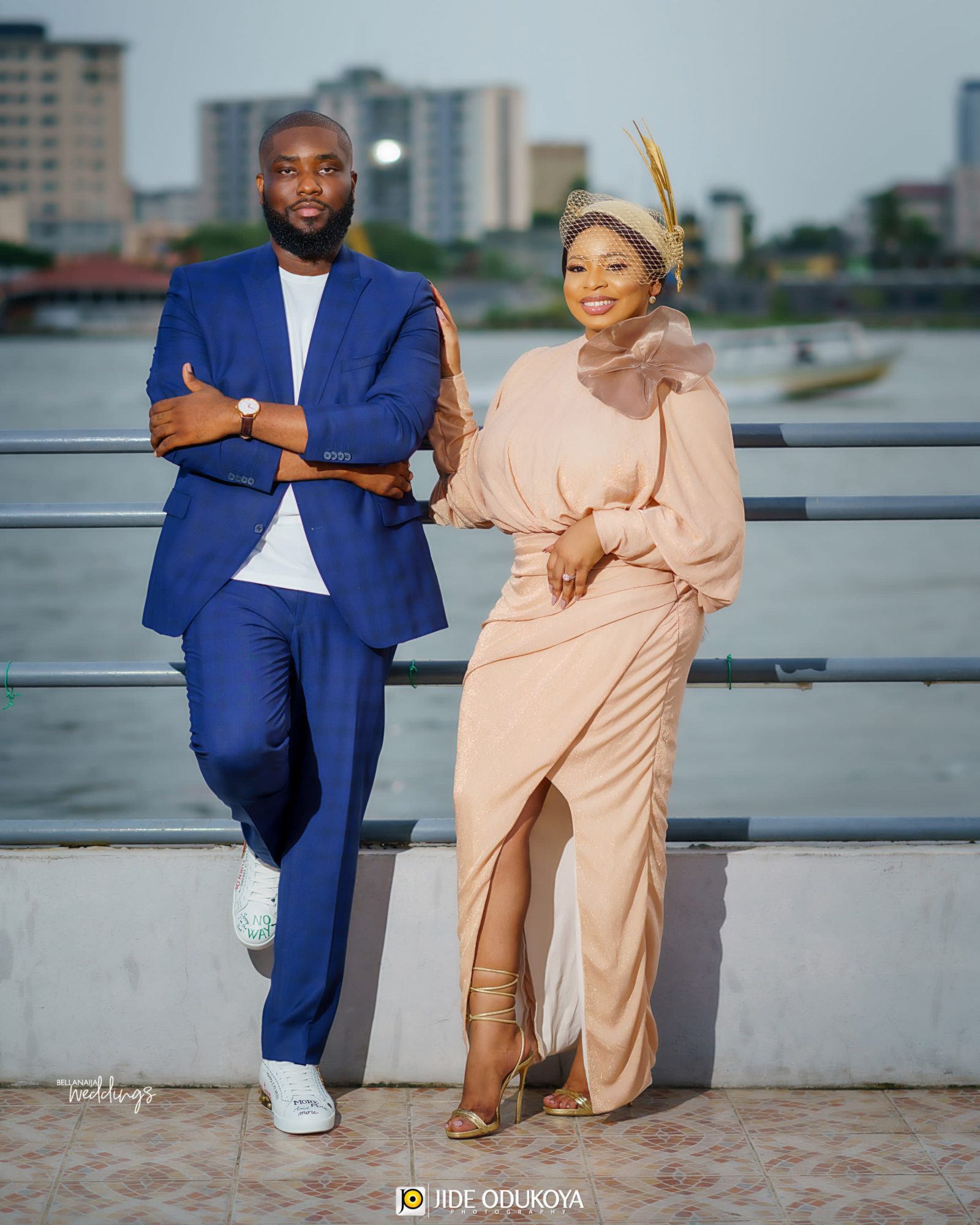 BN Bridal Shower: All about Tiiseto’s Bachelorette Weekend in Marrakesh

Everything is Floral & Gorgeous in this Bridal Styled Shoot