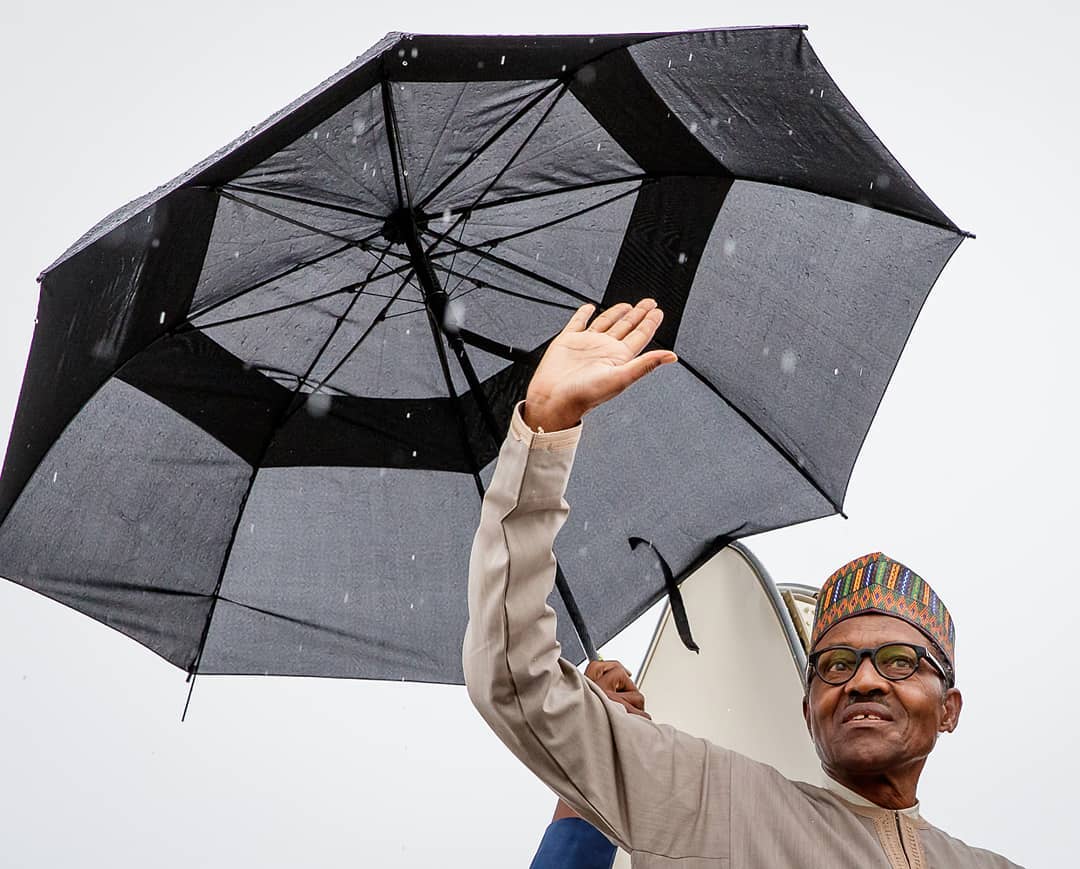 The Lagos State Government has announced that some roads will be cordoned off on Wednesday, April 24th 2019, during President Muhammadu Buhari‘s one day visit to the state.

A statement on the government’s Facebook page said that Buhari will commission a number of State projects.

In order to ensure a free flow of traffic during the visit, the State Ministry of Transportation has notified members of the public, especially motorists, about traffic diversion on some major roads as part of efforts to ensure a hitch-free movement.

The Presidential visit will hold between the hours of 9.00am and 3.00pm during which traffic along the following routes shall be diverted: Mobolaji Bank-Anthony Way (coming from the Presidential Wing of Murtala Mohammed Airport to LASUTH Under Bridge), Kodesoh Road, Obafemi Awolowo Way, Kudirat Abiola Way, Ikorodu Road (between Ojota Intersection and Anthony Interchange), Oworonshoki-Apapa Expressway (between Anthony and Oshodi Transport Interchange), International Airport Road through the Local Wing of the airport to Mobolaji Bank-Anthony Way and back to Obafemi Awolowo Way.

Roads highlighted above shall only be cordoned-off when necessary, Obafemi Awolowo Way and portions of Mobolaji Bank-Anthony shall be closed to traffic on three (3) occasions within the specified period as they are central to the President’s itinerary.

Related Topics:lagosMuhammadu Buhari
Up Next