Meet Uche, the American Idol 2019 Contestant Who's Killin' It! 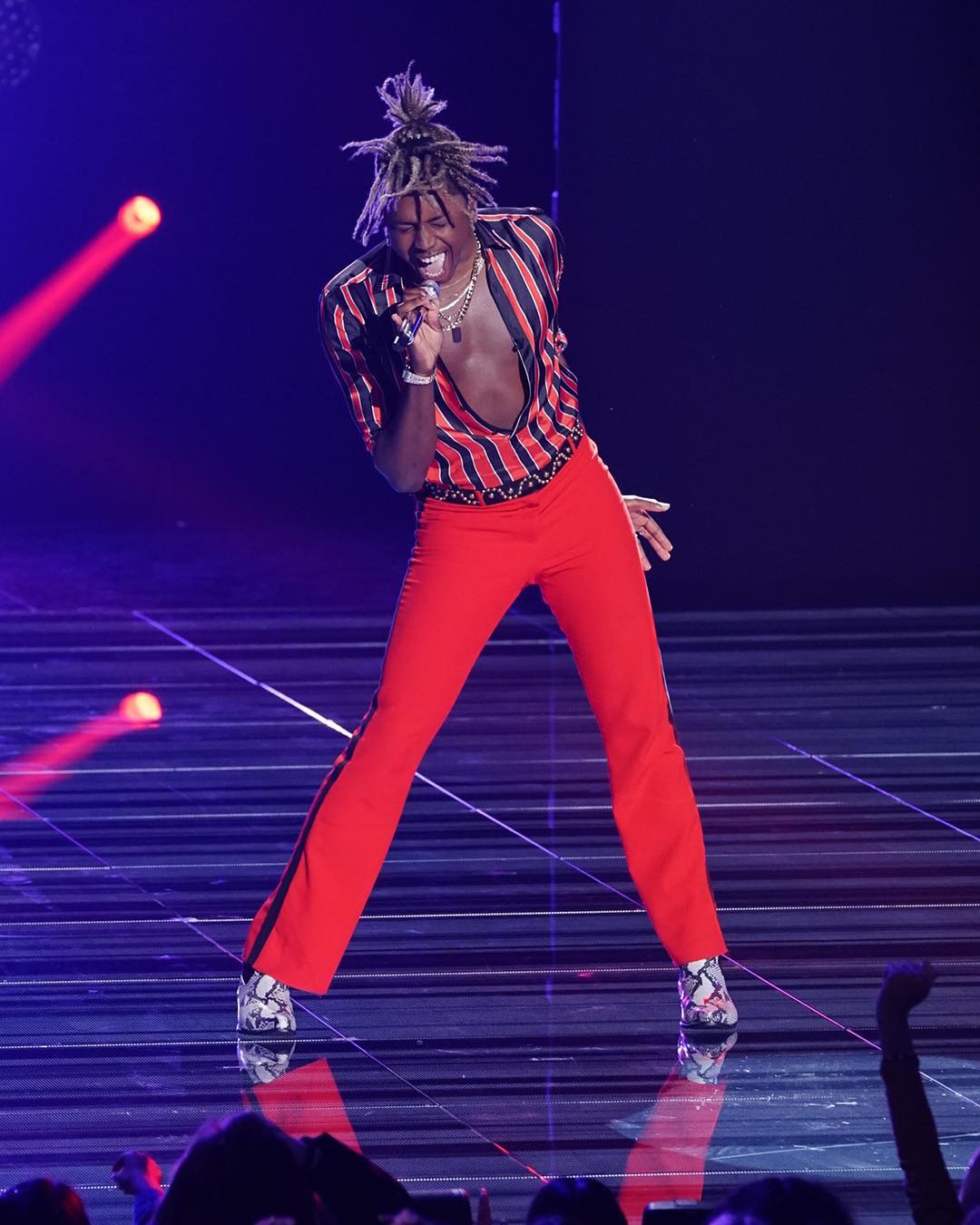 On his website, he describes his persona as “No apologies, I go hard every freaking time. You haven’t seen a tall lanky dude ‘Get It’ like a short guy can… until now lol.”

He also wrote about how he went from singing in gospel choir to stepping out on his own as a solo act.

He has previously opened for Demi Lovato and Grammy-nominated rapper B.o.B. He released an EP in 2017 titled, “My Generation”.

Uche’s now in the Top 10 spot and we’re rooting for him! 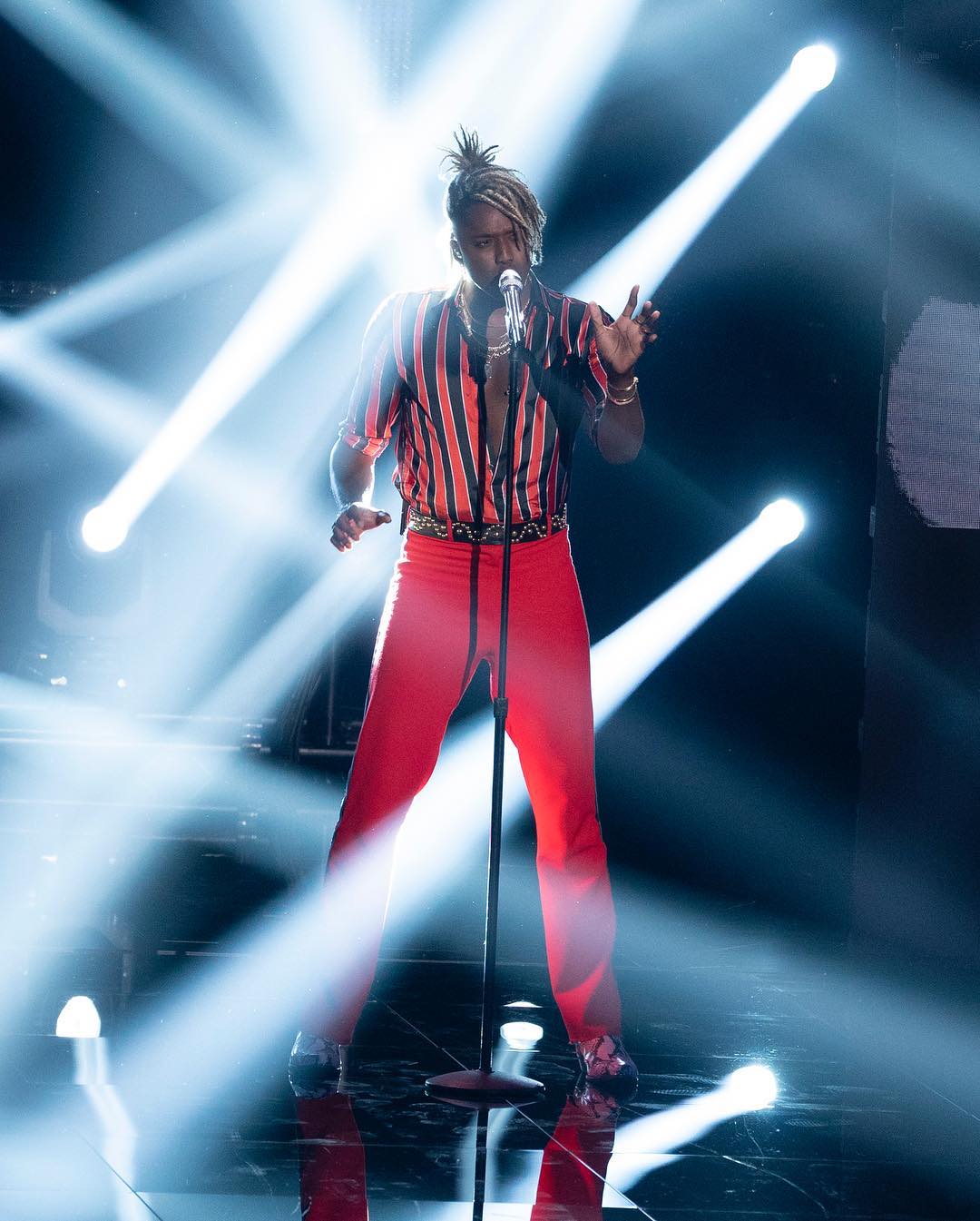 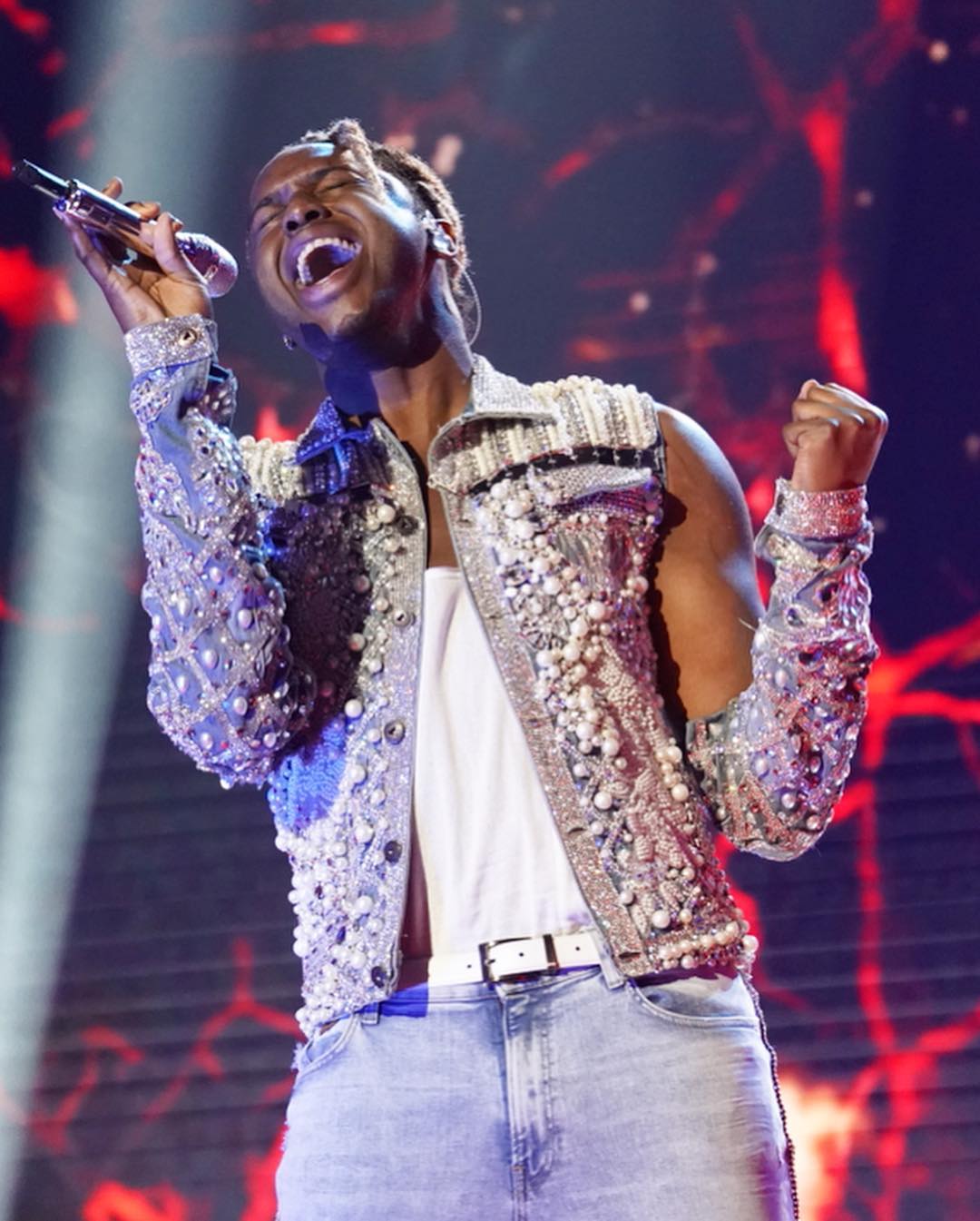 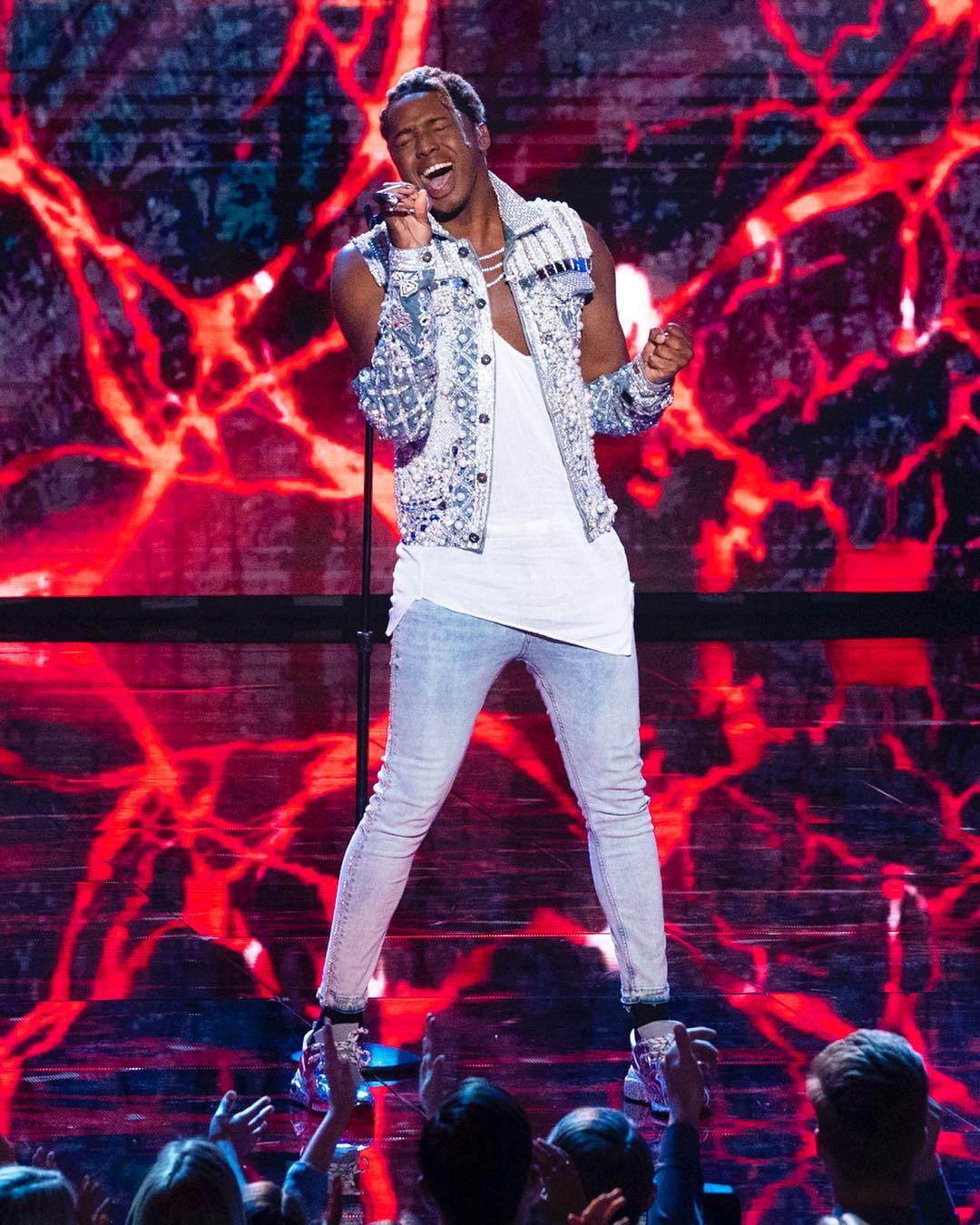 Check out some of his performances below: