The highly anticipated 2019 edition of the Del-York Creative Academy started on Monday, May 10th, 2019 with over 250 students in attendance. The Academy is an expression of the company’s commitment to “Change the African Narrative and Drive Social Change Across the Continent.”

At a press conference hosted by the Academy as a means to engage with the media and stakeholders,  about our various roles in creating shared value for the industry by investing in local content while igniting the future of Africa’s creative industry through filmmaking. 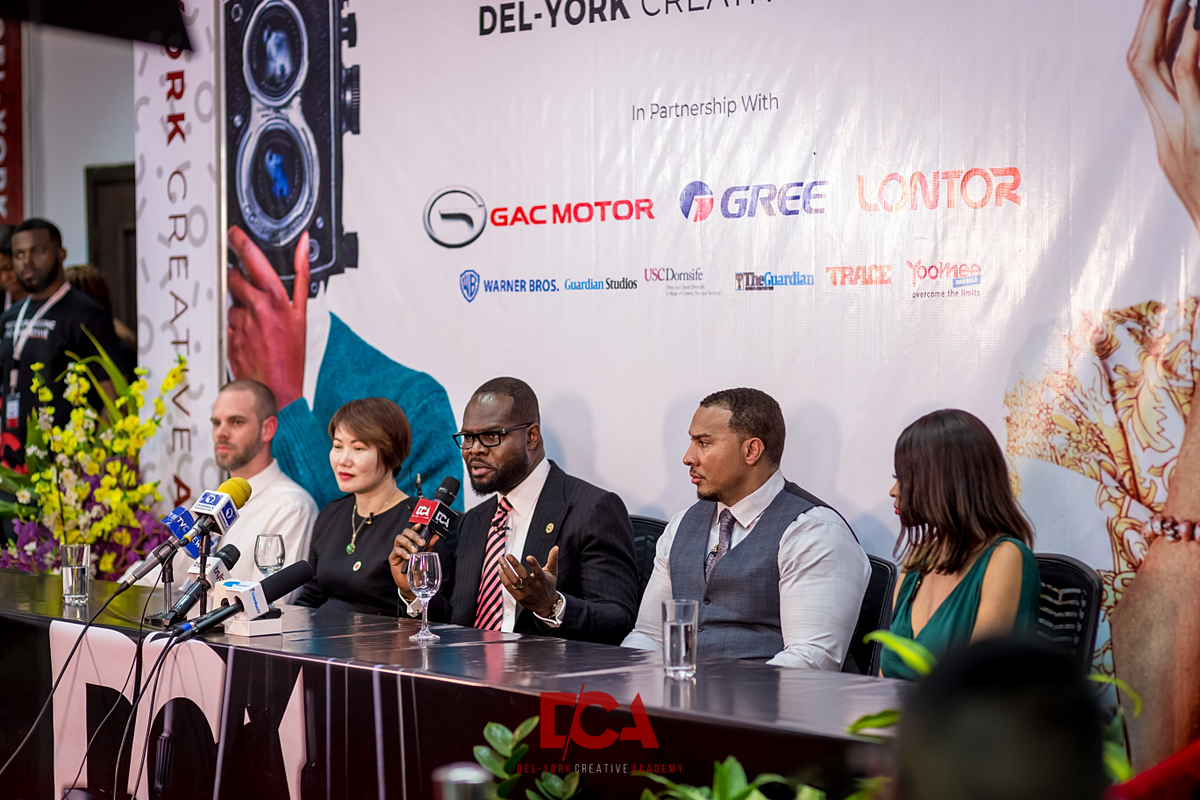 Linus Idahosa, the brain behind the Academy stated that “The Academy is expected to provide Africa’s next generation of storytellers the skillset to ignite their passions, connect with industry professionals and tell authentic African stories.”

He continued by saying “The African creative industry is a gold mine capable of changing the entire continent and the academy is a labour of love and a seed intended to provide the needed structure for talents.” 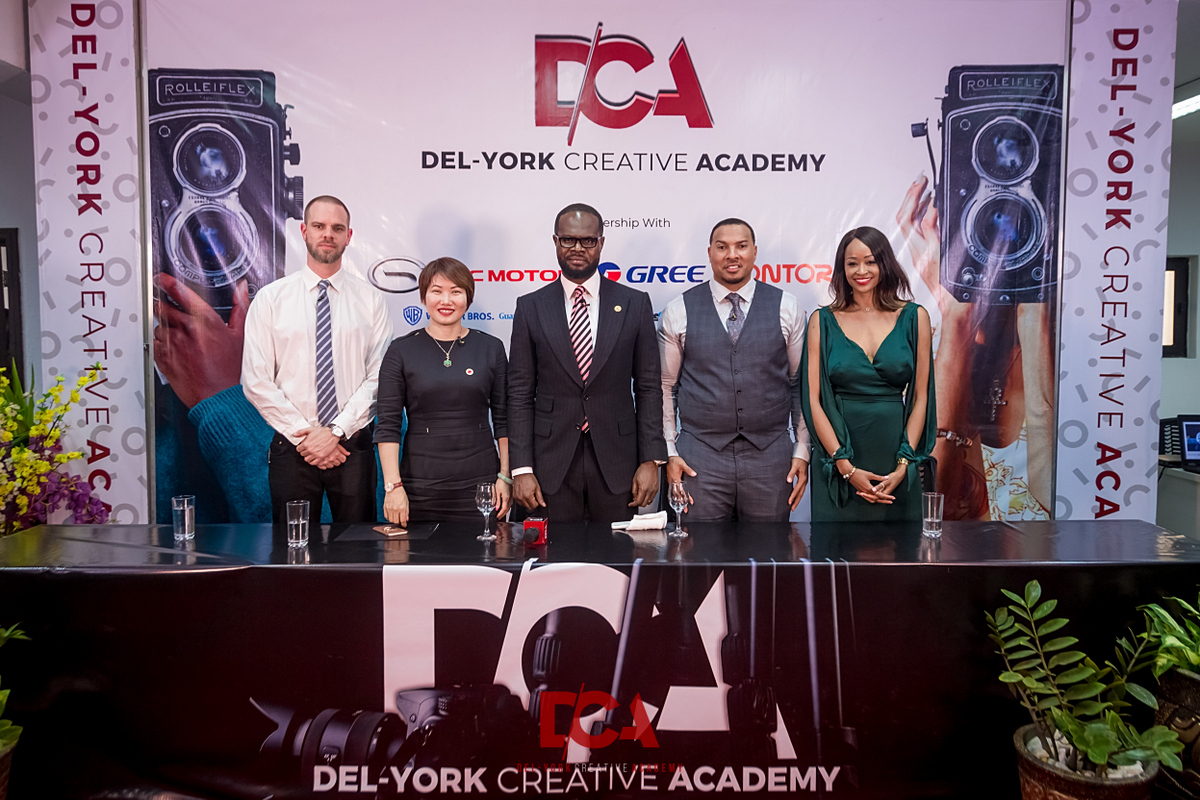 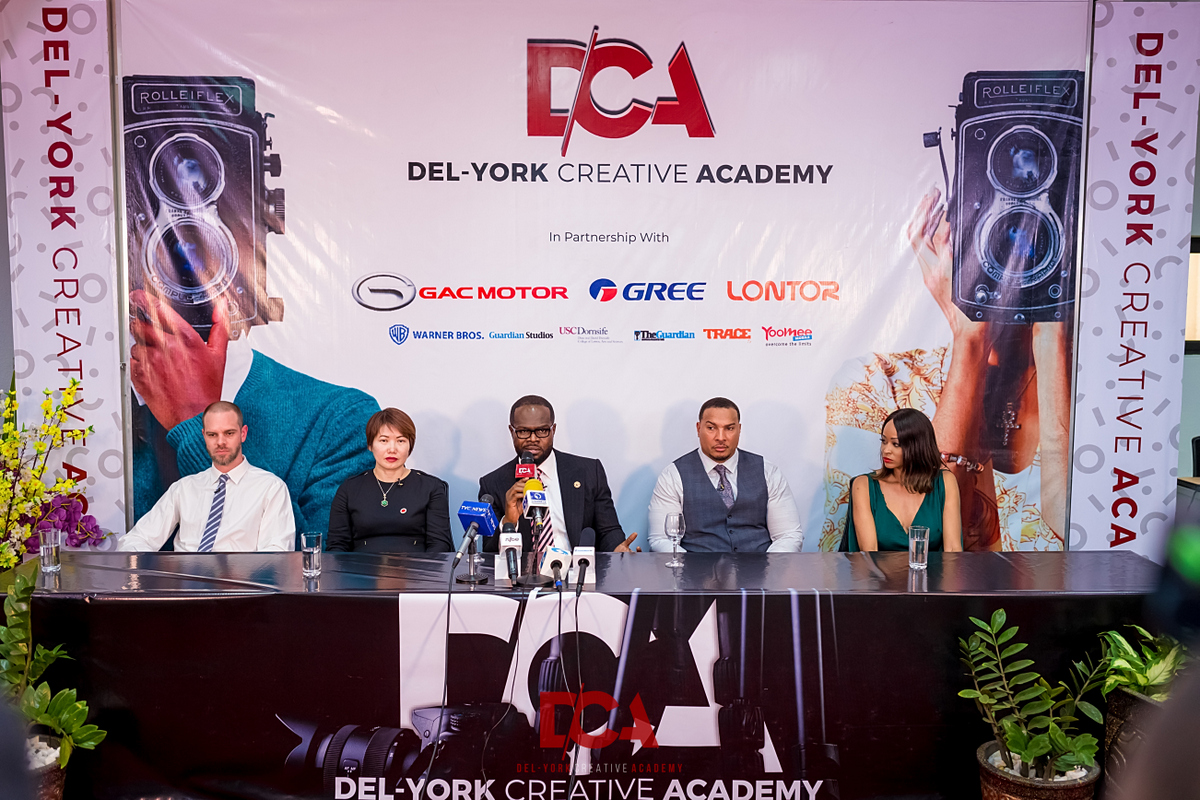 Addressing the media at the event, he introduced the lecturers, speaking highly about their resumes and how the students are being exposed to a comprehensive curriculum comprising theoretical knowledge and hands-on experience in filmmaking.

The academy’s programs are being taught by well-respected and award-winning industry experts. Grant Housley, the DCA lead lecturer, opined that Nigeria has the largest and the most vibrant African creative industry and the DCA is an initiative created to amplify the African voice internationally. 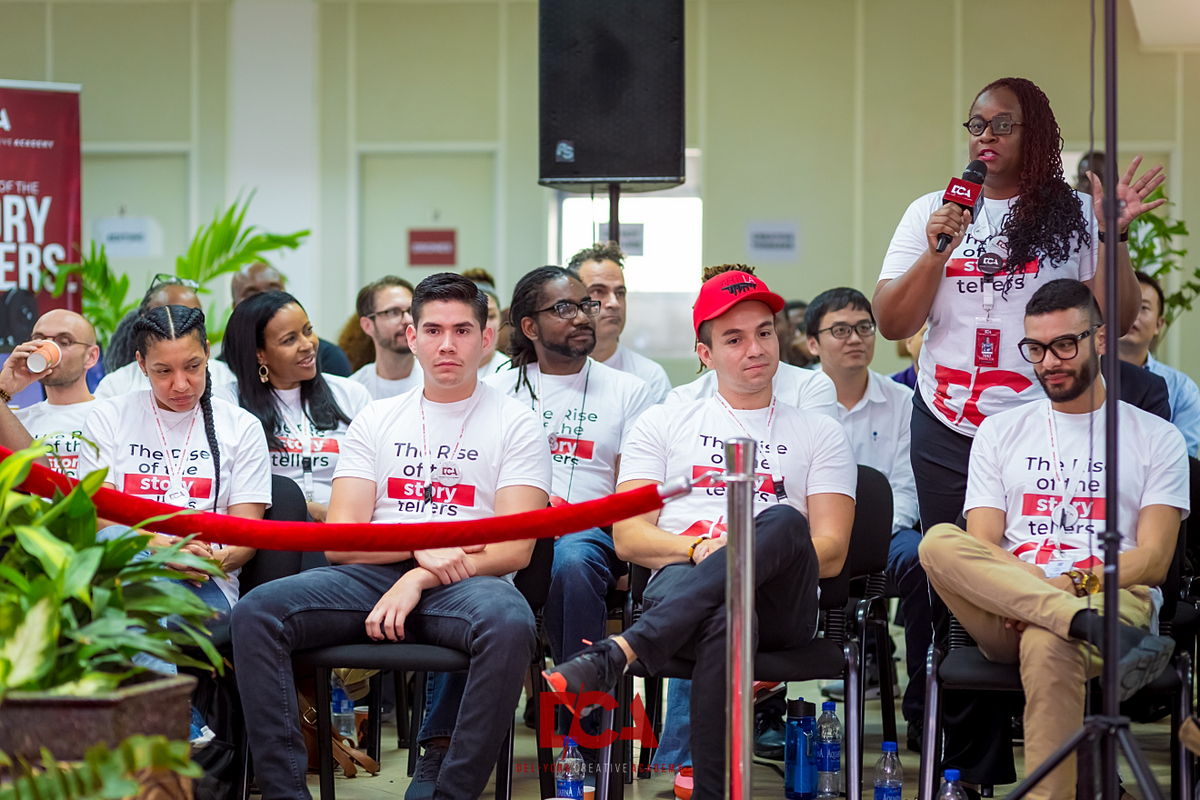 Building the creative industry requires concerted efforts, the Chief Executive Officer, Del-York Creative Academy, Linus Idahosa said further, “We are excited about the launch of this edition, as it reaffirms our commitment to supporting the industry and promoting sustainability by creating shared value across the business through quality programming for our customers.’’

The 2019 DCA edition is in partnership with Choice International, LontorPays, Gree, Guardian Studios, The Guardian, Trace Naija, and Yoomee, all of whom play a crucial role in promoting the Del-York Creative Academy, as key players in the growth and sustainability of Africa’s creative film and television industry.

According to his statement, the academy is about developing the skills of African filmmakers and the growth of the African Film Industry, giving them the tools and skills necessary to increase the number of professional talents the continent has to offer, with an aim to develop technical skills in storytelling.

Linus Idahosa still speaking at the conference said: “The success of this Academy  will, over time, deliver a more professionalized, networked film and television industry across Africa and an expanded community of highly- skilled professionals who are passionate about creating quality home-grown content.”

In his remarks, Linus Idahosa stated that the Academy was created to ensure better production of African stories, which will not only resonate with Africans but also with audiences around the world because according to him, there is a need to take African content to the rest of the world. 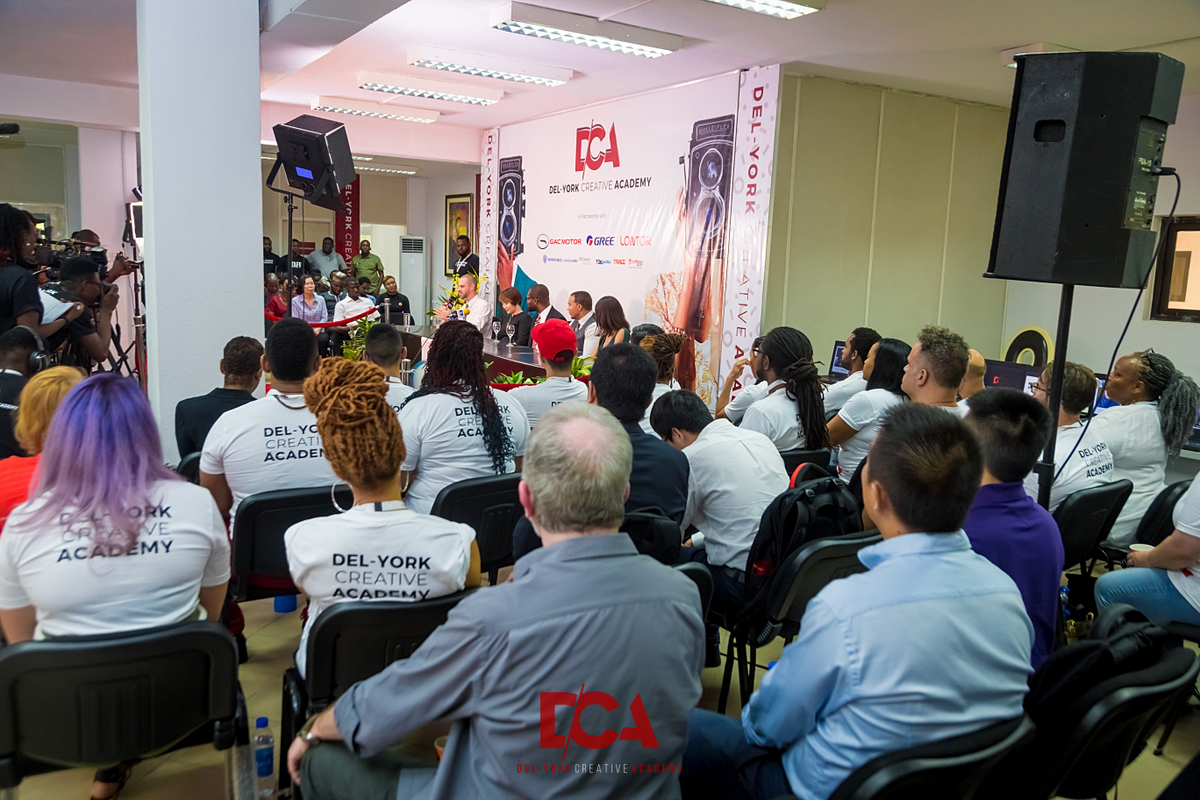 Also speaking at the event, Chief Diana Chen said “We have been telling authentic and well-produced stories that only Africans themselves can tell. Nevertheless, there is a lot of raw talent that needs to be nurtured and polished. The Academy will give such talent the opportunity to hone their skills, thereby increasing the pool of world-class talent within the industry. ”

The academy is open to members of the media, film and television industry, who aspire to take their craft to the next level. Participants were drawn from across the continent, featuring delegates from Channels Television, independent television production companies, leading Nollywood professionals and others. 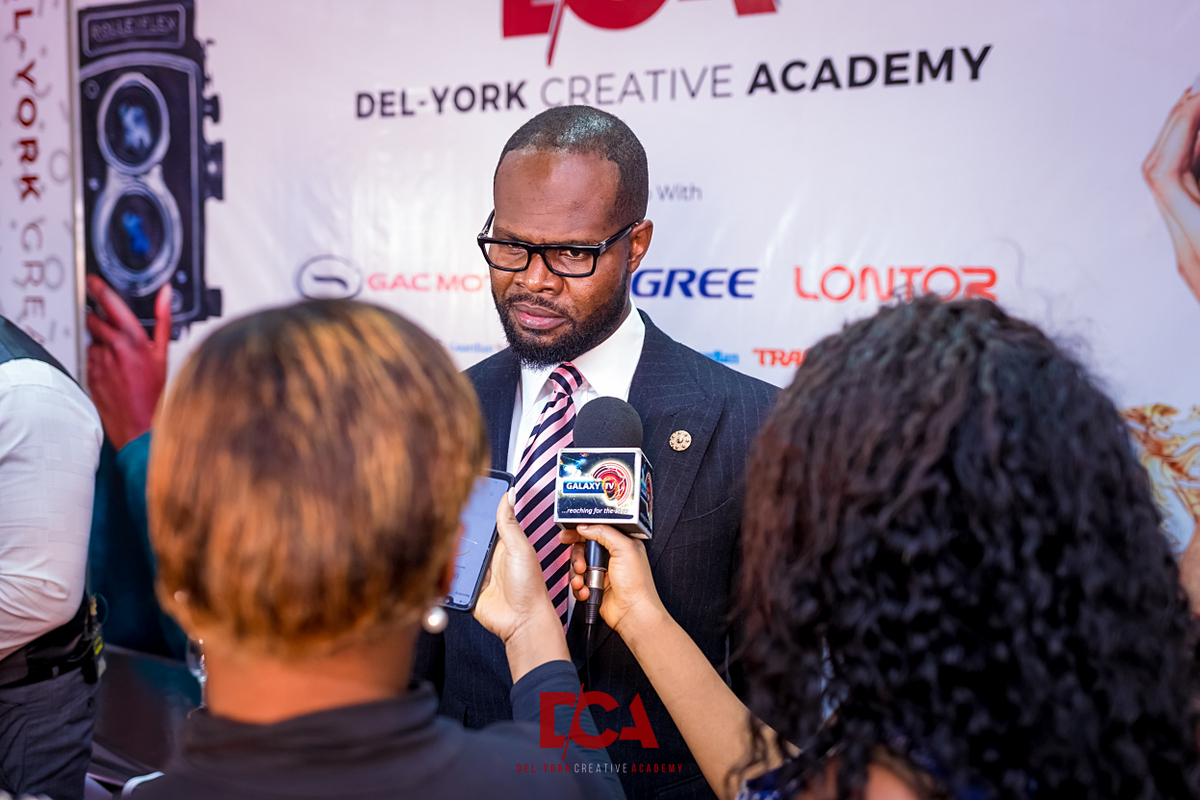 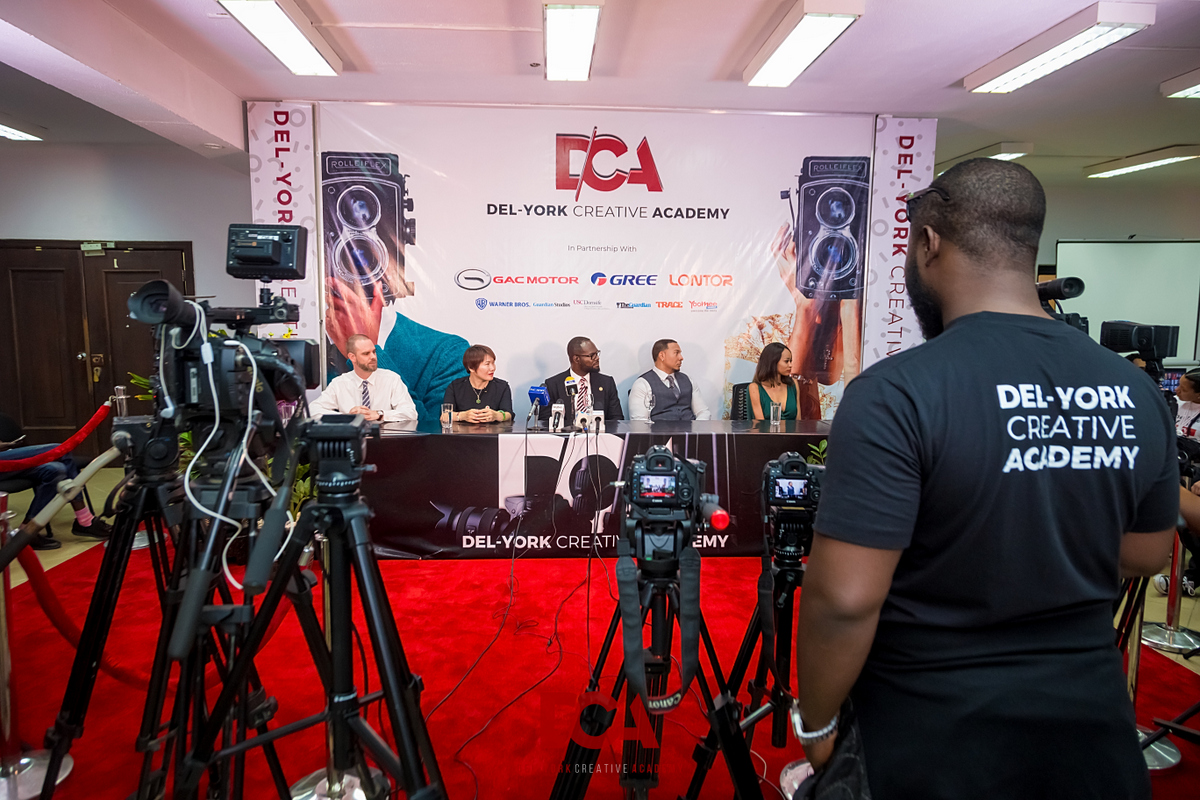 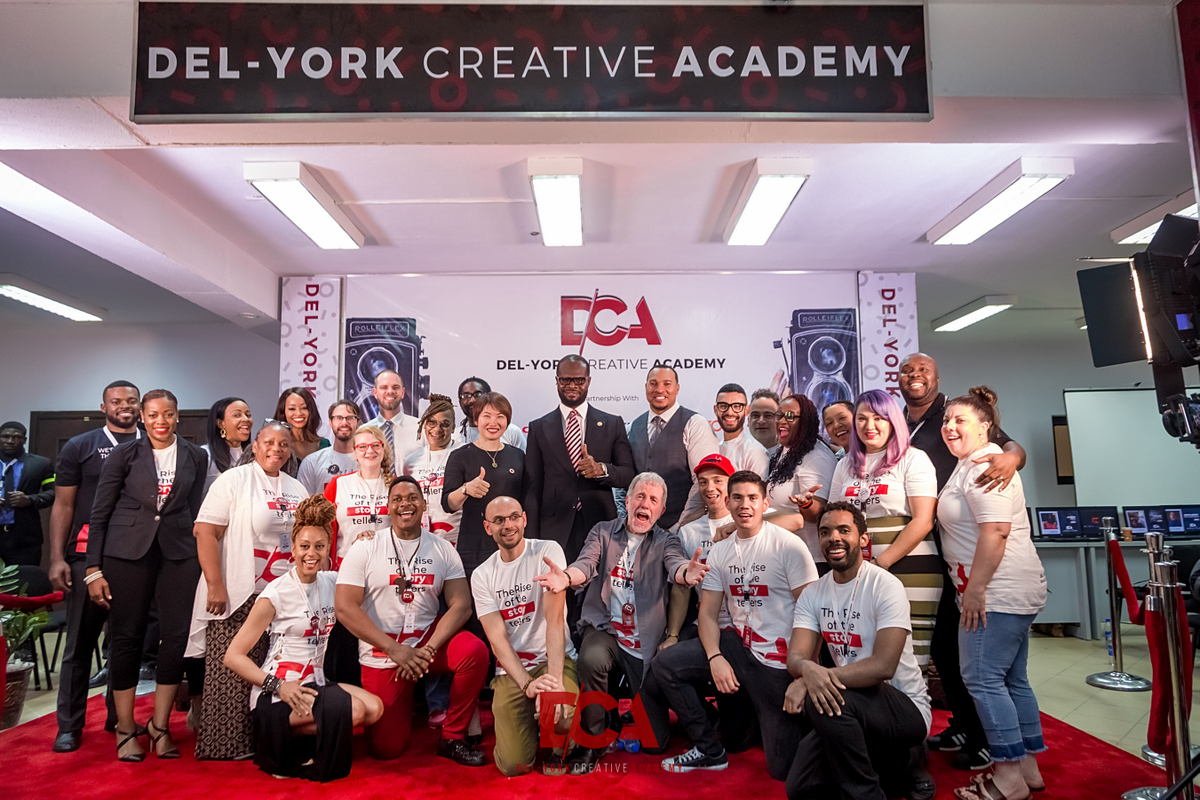