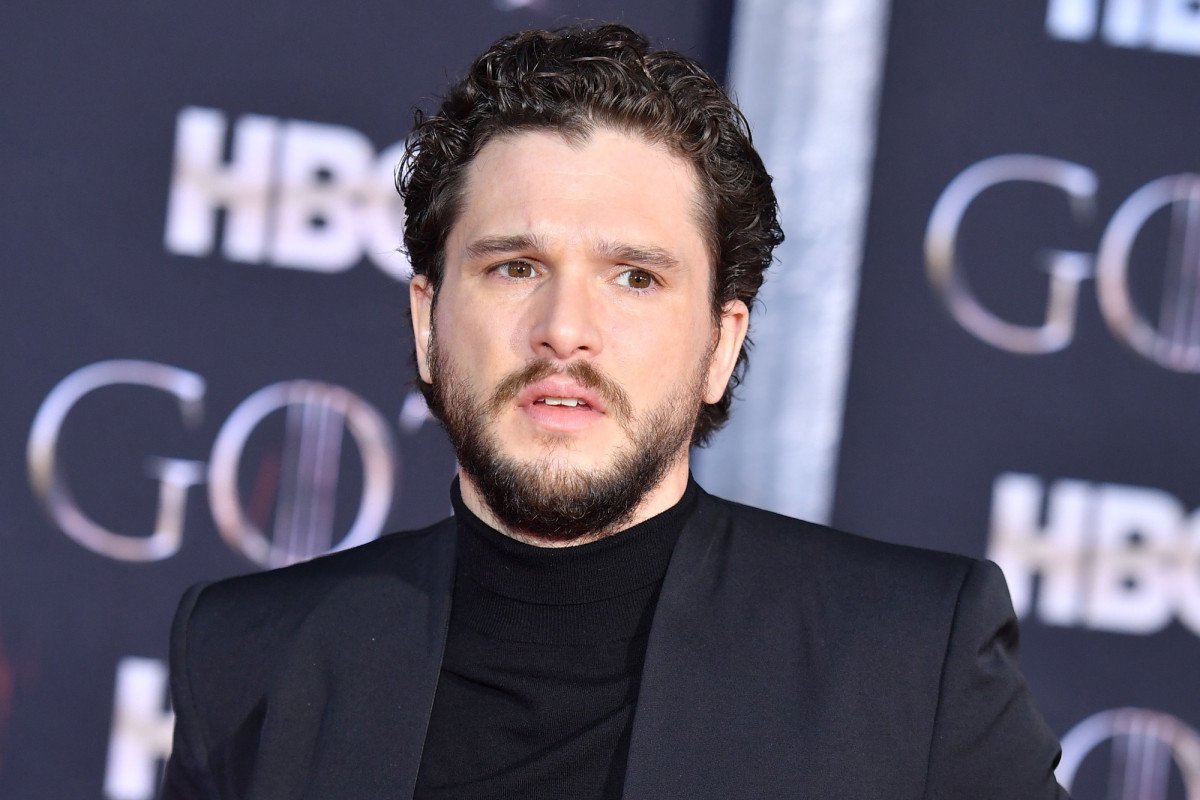 Game of Thrones star, Kit Harington has willingly checked into a wellness retreat centre to deal with some “personal issues” after the show ended.

A statement from his representatives to CNN said “Kit has decided to utilize this break in his schedule as an opportunity to spend some time at a wellness retreat to work on some personal issues.”

Kit who played the courageous Jon Snow in the show’s amazing 8 year run had said in an interview with Variety that he sought therapy after finding out the fate of his character. “That was a time when I started therapy and started talking to people,” he said. “I had felt very unsafe, and I wasn’t talking to anyone.”

“My final day of shooting, I felt fine … I felt fine … I felt fine … then I went to do my last shots and started hyperventilating a bit,” he said. “Then they called ‘wrap’ and I just f—-g broke down. It was this onslaught of relief and grief about not being able to do this again,” the 32-year-old told Esquire about shooting the show’s final scenes.