Taraji P. Henson Had a Home Makeover for Her Stepmom & It's So Sweet | WATCH 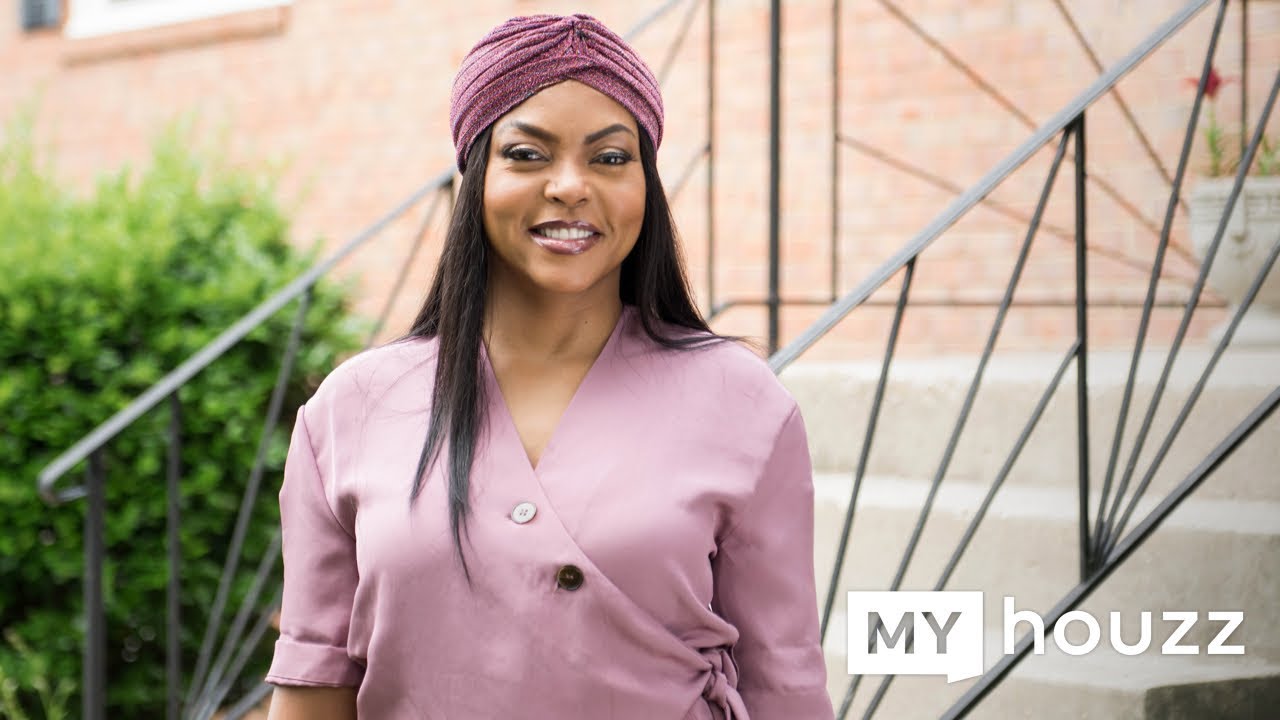 In a new episode of My Houzz which premiered exclusively with PEOPLE, Taraji P. Henson shares how she surprised her stepmom Angie with a home makeover.

Speaking about Angie, Taraji said: “I met my step mom Angie when I was 16. She just made my dad a better man. My dad was just lost. He was homeless at one time when I was really young. She stepped into his life and she was everything he needed. I was so happy. I just loved her right away.”

Angie and Henson’s dad got married and purchased a house in Maryland, outside of Washington, D.C, where Taraji says they had all their family get-togethers.

Sadly, Henson’s dad passed in 2006 and Angie lived alone in the house.

“When I went home this past time, I went in the kitchen and pulled out the drawer and it just disintegrated in my hands — fell apart, like in two or three pieces. I was like, ‘We’ve gotta do something,’” Taraji said.

With the help of interior designer Stephanie Gamble, Taraji did a dope makeover of the house that got Angie and the actress teary-eyed after it was done. 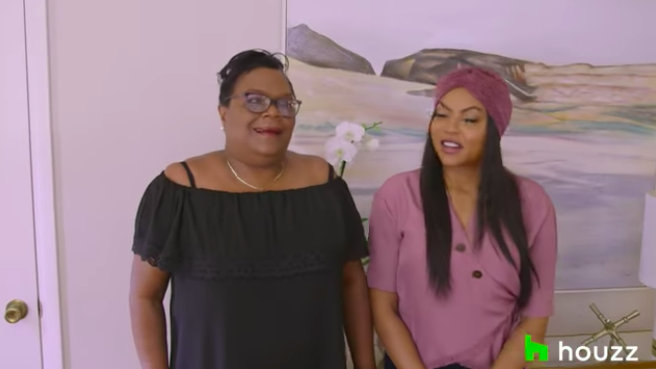 I just want to bring more life and light into that house because when my father first passed it was really hard for my stepmom. He was so still in the house. So we just want to make the house hers now and still keep my dad in it.

My dad always said, ‘If you have been blessed, then it is your duty to go out into the world and be a blessing’. So I feel like I’m doing what my dad told me I should do.

Common reveals He Was Molested as A Child in Memoir, says He’s Now on a Mission to Help People