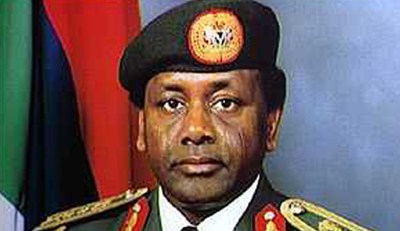 Over £211m worth of funds allegedly belonging to Nigeria’s former Head of state General Sani Abacha have been seized from a Jersey bank account, Metro UK is reporting.

It is alleged that the former military Head of State allegedly laundered money through the U.S into the Channel Islands.

Metro reports that the money is being held by the government until Jersey, U.S, and Nigerian authorities agree on how it should be distributed.

In 2014, Jersey’s Attorney General, at the request of U.S authorities, applied for a restraining order over the bank account balance of Doraville. This application was granted.

Doraville challenged the order up to Jersey’s apex court, Privy Council, and it was rejected all through.