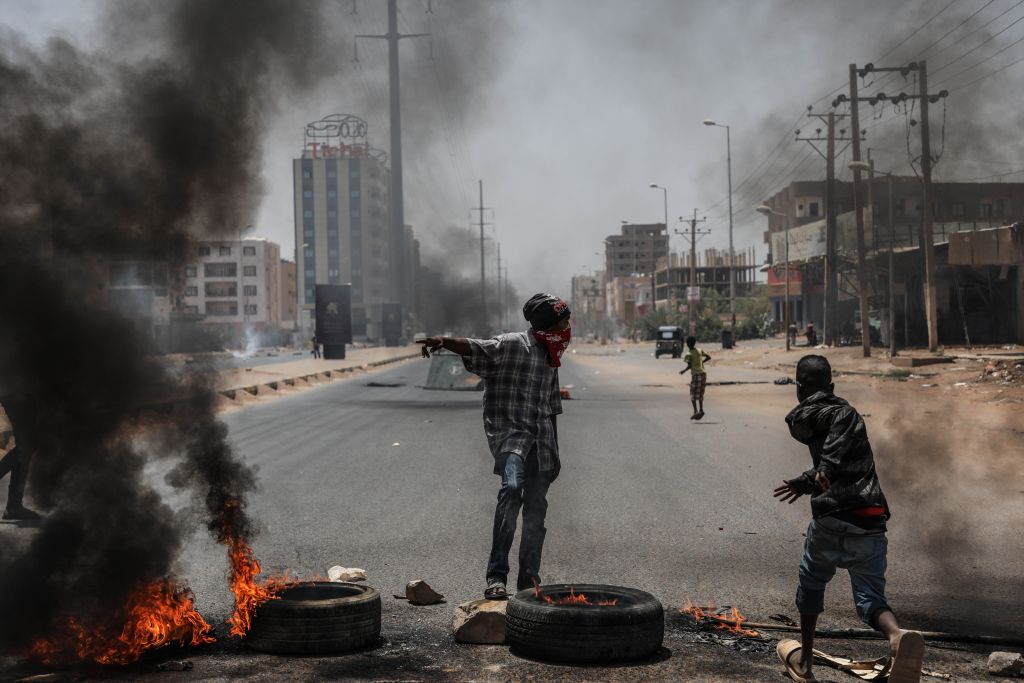 KHARTOUM, SUDAN – JUNE 03 : Sudanese protesters burn tyres and set up barricades on roads to army headquarters after the intervention of Sudanese army, during a demonstration in Khartoum, Sudan on June 3, 2019. At least 13 protesters were killed and hundreds injured on Monday as Sudanese security forces moved in to clear the main protest camp near the army headquarters in the capital Khartoum, according to protest organizers.

Over 100 civilians have been killed by Sudan’s military through a paramilitary unit, the feared Rapid Support Forces (RSF) commanded by Lt Gen Dagalo, according to BBC.

It is reported the people were killed when security forces raided pro-democracy camps who are demanding the transition from military rule after Omar Bashir stepped down after nearly 30 years in power.

According to doctors who have been taking part in the ongoing anti-government uprising, at least 40 bodies were dredged up from the Nile River in the aftermath of the carnage.

Sudanese authorities has said the death toll is not as high as 100, saying it was “at most” 46.

“The #AU Peace and Security Council has with immediate effect suspended the participation of the Republic of #Sudan in all #AU activities until the effective establishment of a Civilian-led Transitional Authority, as the only way to allow the Sudan to exit from the current crisis,” the AU tweeted on Thursday.

Residents say pro-government militia were all over the capital Khartoum 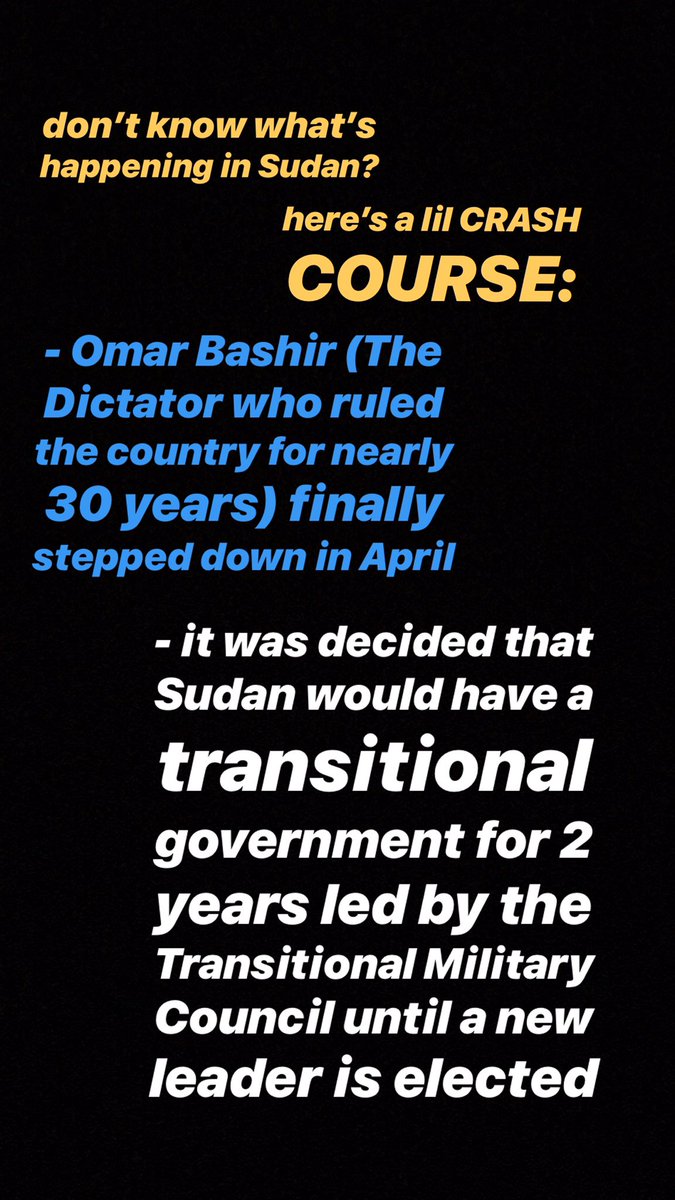 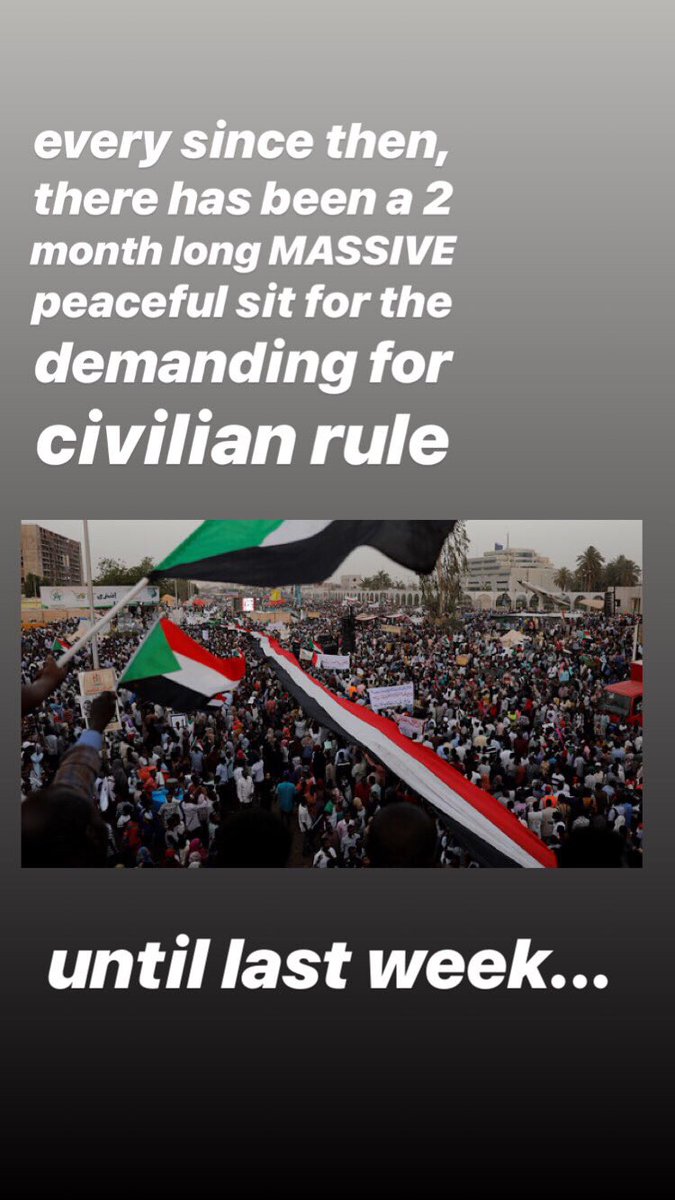 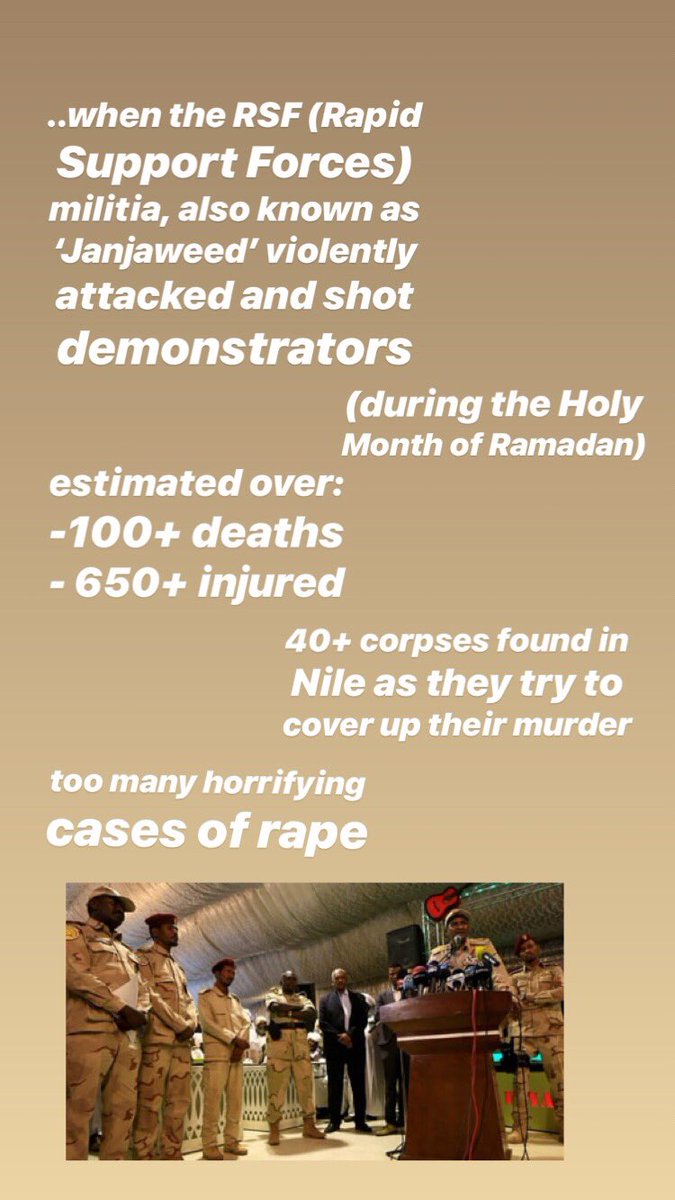 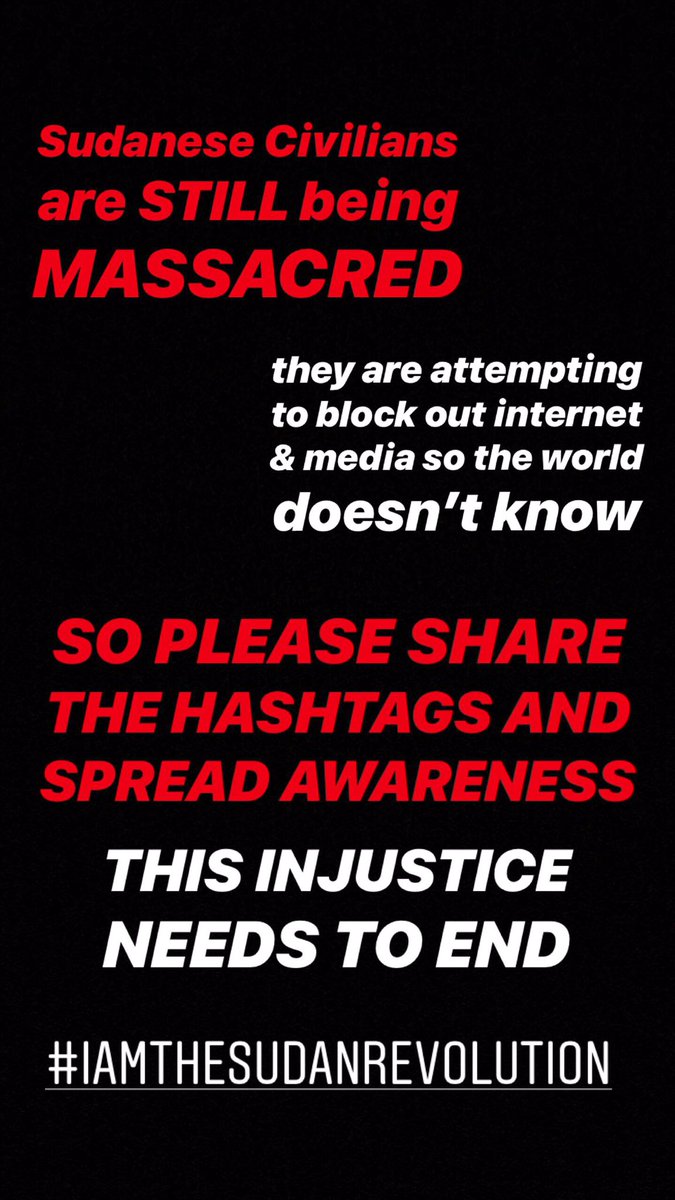