Aliyu Abubakar of Quick Shake & Quick Tech is Our #BellaNaijaMCM this Week! 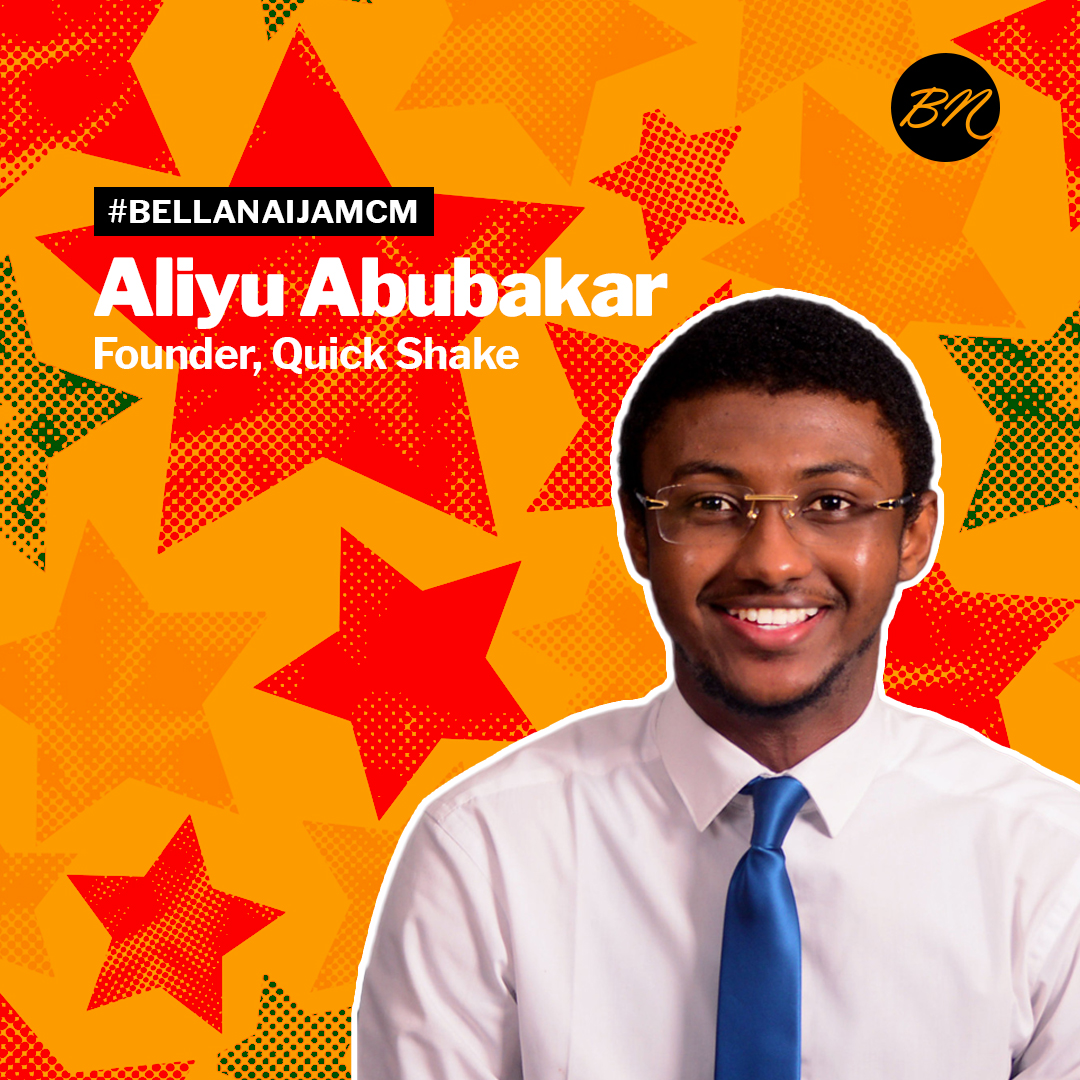 Our #BellaNaijaMCM this week is a Global Shaper of the World Economic Forum who is “very passionate about developing new ideas”.

Aliyu Abubakar is the founder of Quick Shake, a food and beverage company with several outlets in Abuja. Aliyu’s vision is that Quick Shake grows into a franchise which outlets across the continent.

He established Quick Shake in 2014, after his masters programme. He was thinking of getting a franchise of a US or UK company towards the end of his M.Sc programme at Birmingham City University (in Management and International Business), but later decided to start his company from scratch.

He did the research, made a business plan, and when his dad saw his deal, decided to pay his rent for one year as a loan. Aliyu says he was able to pay back between 6 & 7 months.

In about a year, he has opened more branches in Abuja, especially in tertiary institutions.

Aliyu is also the founder of Quick Tech, which he describes as “an innovative IT firm which mainly focuses on the development of educational and health technology.”

It has partnered with international brands in telecommunications and banking for development and distribution of educational devices in the continent.

Aliyu holds an Information Technology bachelors degree from University of Reading and was one of the honourees for the SME100 25 Under 25 award.