Does Instagram Listen In on Your Conversations? Watch Platform's Head Adam Mosseri Answer 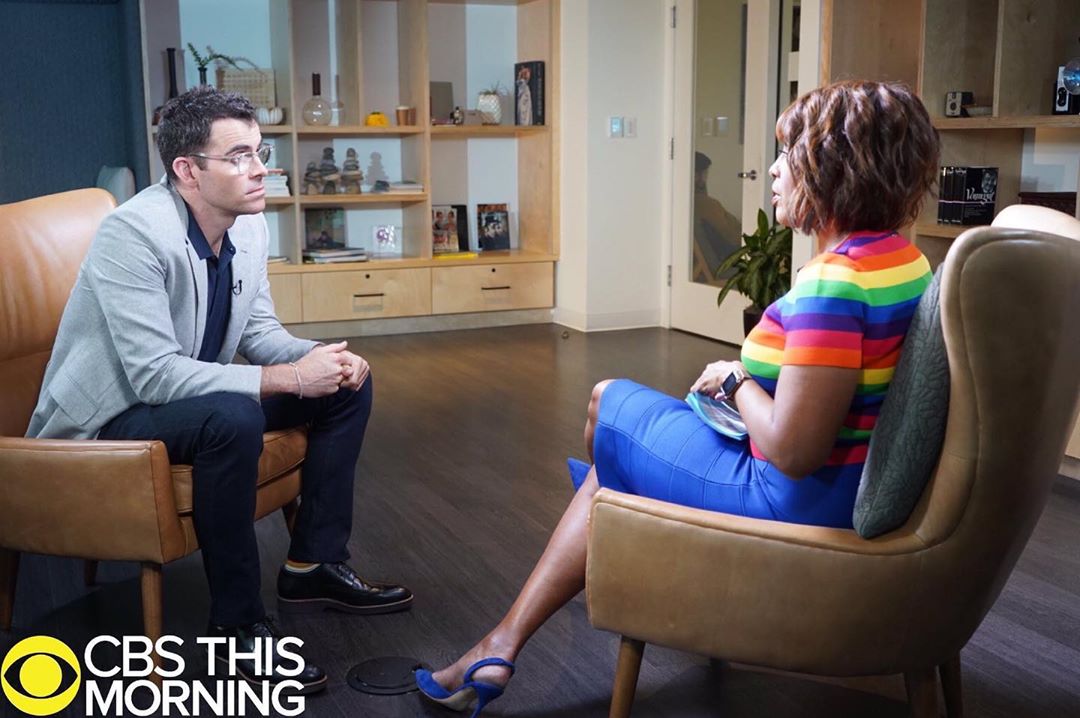 We all have probably had this same experience: you’re talking with your friend about something you’re interested in seeing or buying and the next thing, you see an ad on your phone about the same thing!

Well, most people think tech companies are listening to our conversations and sending ads that we’ve talked about our way. But Head of Instagram Adam Mosseri says the platform he’s in charge of is not.

“There are two ways that can happen. One is dumb luck, which can happen. The second is you might be talking about something because it’s top of mind because you’ve been interacting with that type of content more recently,” Mosseri told CBS This Morning host Gayle King.

“So maybe you’re really into food and restaurants. You saw a restaurant on Facebook or Instagram and you really like the thing. It’s top of mind, maybe it’s subconscious and then it bubbles up later. I think this kind of thing happens often in a way that’s really subtle,” he continued.

Mosseri insisted that Instagram doesn’t spy. “But we don’t look at your messages, we don’t listen in on your microphone, doing so would be super problematic for a lot of different reasons. But I recognize you’re not gonna really believe me.”

@GayleKing wants to know why she sees ads for products she hasn’t searched for . . . Hear more from Adam @Mosseri’s interview Tuesday and Wednesday morning on @cbstv ?