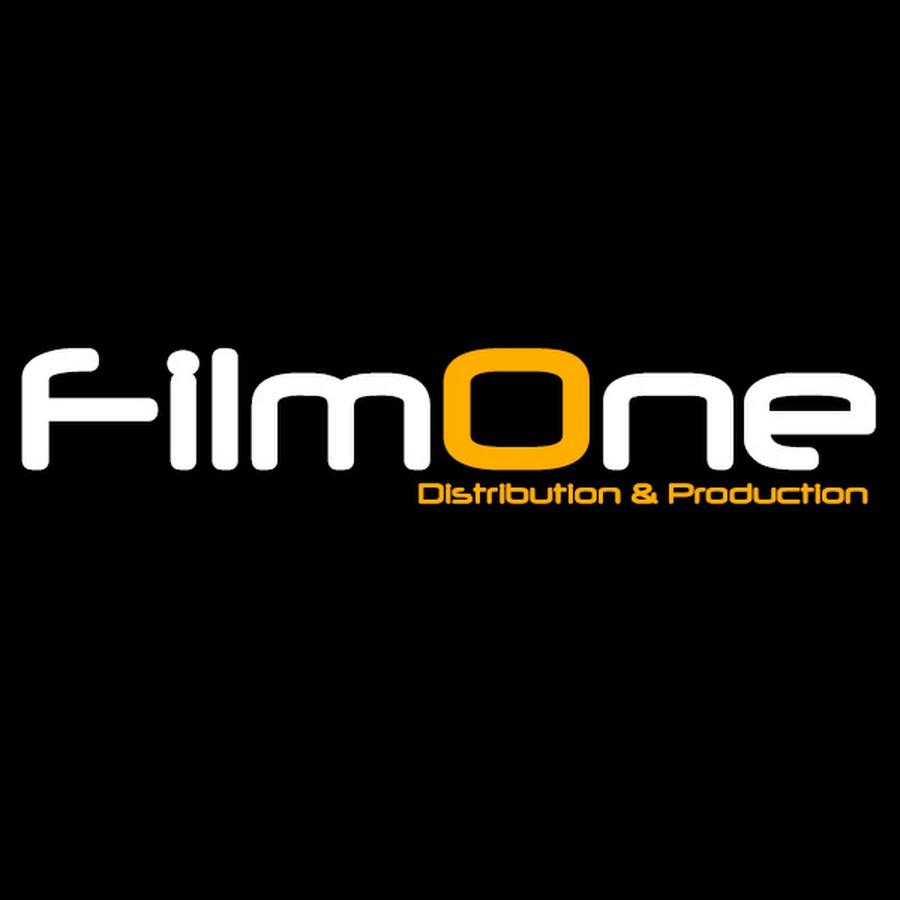 FilmOne Distribution & Production in collaboration with Empire Management is set to produce their first original story, entitled ‘Greenland’. This marks the first time that FilmOne has taken an original story idea through the scriptwriting process and into production.

Greenland is a coming-of-age story, inspired by true-life events. The narrative follows the journey of ‘Tunji’, a 21-year-old from the slums of Ogun state, Nigeria, as he attempts to change his destiny. Tunji has always dreamt of breaking free from his everyday reality – family woes, poverty and the death of his only sister – but his only escape is his passion for football. A series of impulsive decisions takes him on an unforgettable journey that ultimately shapes him and those around him.

According to Toyosi Oyetunji, a director at Empire Management, the story is very close to his heart. “Sports is sometimes used as a guise to perpetrate human trafficking, instead of encouraging young people to hone their talents and make a living from them. At Empire Management, we could not think of a better partner for this project than FilmOne. They have proven that stories from Nigeria can inspire everyone and they understand the importance of world-class production values.”

Known for producing some of Nigeria’s most successful films, including The Wedding Party, The Wedding Party 2, My Wife & I, New Money and Moms At War, FilmOne will be producing its third feature this year and its first in collaboration with Empire Management. This will be Empire’s first foray into cinema, after success in television, music videos and commercials.

A joint statement from Kene Okwuosa, Chief Executive Officer of Filmhouse Group, and Moses Babatope, Managing Director at FilmOne Distribution & Production, conveys their excitement about the effect the film will have on young audiences. “We decided to get involved in this project because of our passion to inspire the younger generation to believe in themselves and to believe that dreams come true for those who are determined to overcome the challenges along the way. We expect Greenland to inspire, educate and entertain – that’s our goal in filmmaking,” they said.

Award-winning director Kenneth Gyang, best known for Confusion Na Wa, The Lost Café and the upcoming Òlòtūré, is attached to the project and production is scheduled to commence in July 2019.

‘That business, e no go spoil for Your Hand’ – There’s a Loan for Everyone with Union Bank!