From Being Born in a Refugee Camp to Finding Community in Fashion, Read Model Halima Aden's "World Refugee Day" Op-Ed for Glamour 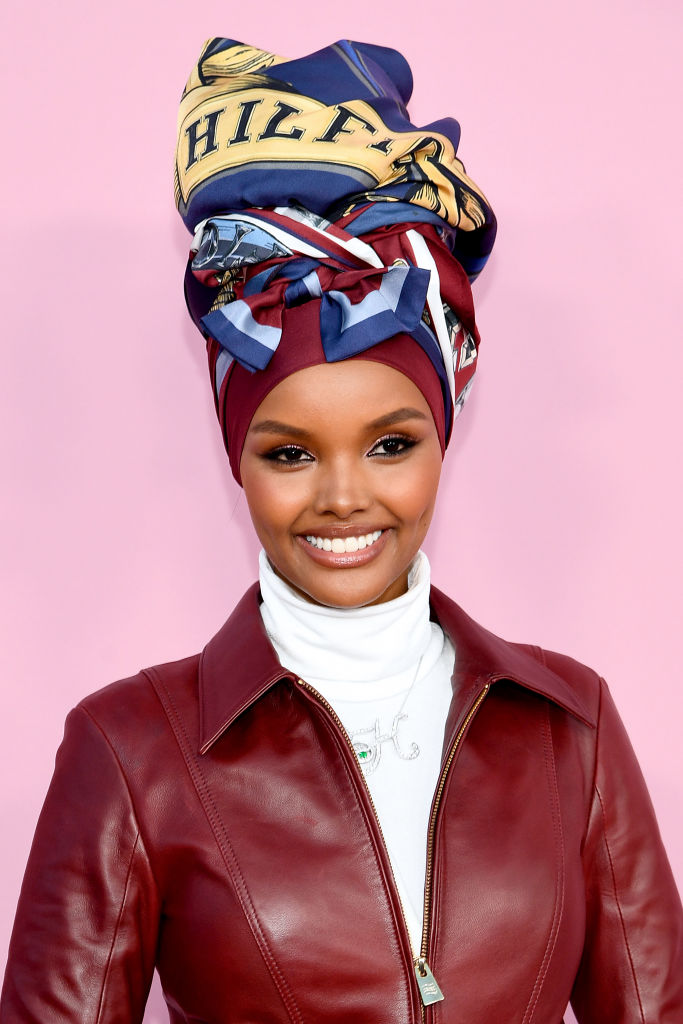 Model Halima Aden, on World Refugee Day yesterday, wrote an op-ed piece for Glamour Magazine, where she reflected on being born in a refugee camp, what it means to her, and the various communities that have helped shaped her life over the years.

Aden’s mum fled the Somali civil war and lived in the Kakuma Refugee Camp in Kenya before moving to the U.S.

“There are so many backgrounds that I identify with—I’m a black Muslim Somali American refugee woman. I’m also just a typical 21-year-old trying to figure out the day-to-day of adulthood. As I think about my story and what has led me down the path I’ve chosen, it really does boil down to one thing: community,” she began her article.

“I let people know about the overwhelming sense of community that lives there. I didn’t have toys. I didn’t always have food. I didn’t have clothes (I know—and ironically, now I’m a fashion model), but I did embrace and love the people around me,” she said, of living in the Kakuma Refugee Camp.

At the camp there were people from all over Africa. The Swahili language became our common ground. I recall celebrating Christmas with some children and praying to the Turkana god with others. With time they too would join in traditions and show acceptance of my Islamic faith. Kakuma: a community composed of people who didn’t speak the same native language or share the same religion but who found a language of understanding.

The model also spoke about the sense of community she felt in St. Cloud, Minnesota when her family arrived the U.S.

She said: “No one warned these Africans about the snow and what walking to and from school in a blizzard looks like! My mom didn’t have the means to own a car, and I will never forget the people who stopped to offer us rides to school or to the grocery store in those winter months. These were people who looked nothing like us and owed us nothing…. Minnesota: a community composed of people who don’t all look the same, although sometimes it’s hard to tell when we’re all bundled up, shielding our skin from the harsh winters.”

She also found a community when she launched her career in fashion, she said.

“I was welcomed with open arms by a diverse group of people, including fellow models, photographers, makeup artists, designers, stylists, production teams, and agents…. these folks have become my people. Fashion: a community and an industry composed of people who see beauty in differences and aren’t afraid to celebrate what makes us unique,” she wrote.

Aden continued: “These communities, and all the people in them who’ve taken me in, have not just made me who I am but also shown me what’s possible.”

Concluding her article, the UNICEF Ambassador wrote: “If we open our minds and hearts, we will see that there is community all around us. Be part of one. Help make one. Happy World Refugee Day!”

Read the full story on Glamour.

Ayishat Olanrewaju: How to Create a Buyer Persona for your Personal Brand