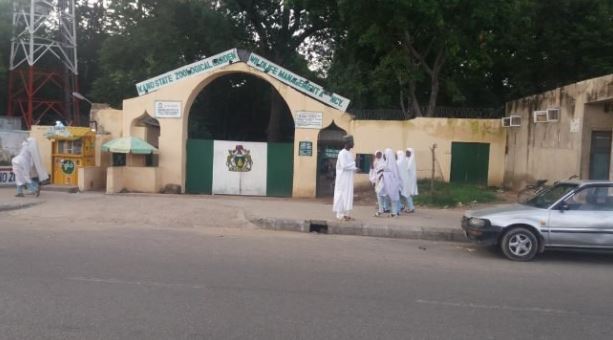 The Police in Kano has said they’re investigating a case of missing N6.8m from Kano Zoological Gardens.

Police spokesperson in the state DSP Abdullahi Haruna told BBC Pidgin that the funds were realised in 5 days of Sallah festivities as gate fees, adding that 10 staff of the Zoo have been arrested.

Unverified claims from Freedom Radio in the state said that one of the finance officers of the zoo said a huge Gorilla snuck into their office, took the money, ran away, and swallowed it.

The police is investigating why the staff kept such huge amount in the office without taking it to the bank.

Umar Kashekobo, confirmed that the money is missing, but refused to comment on the report about a Gorilla allegedly swallowing it.

Social Media is Going Blue for #Sudan – You Can Too!