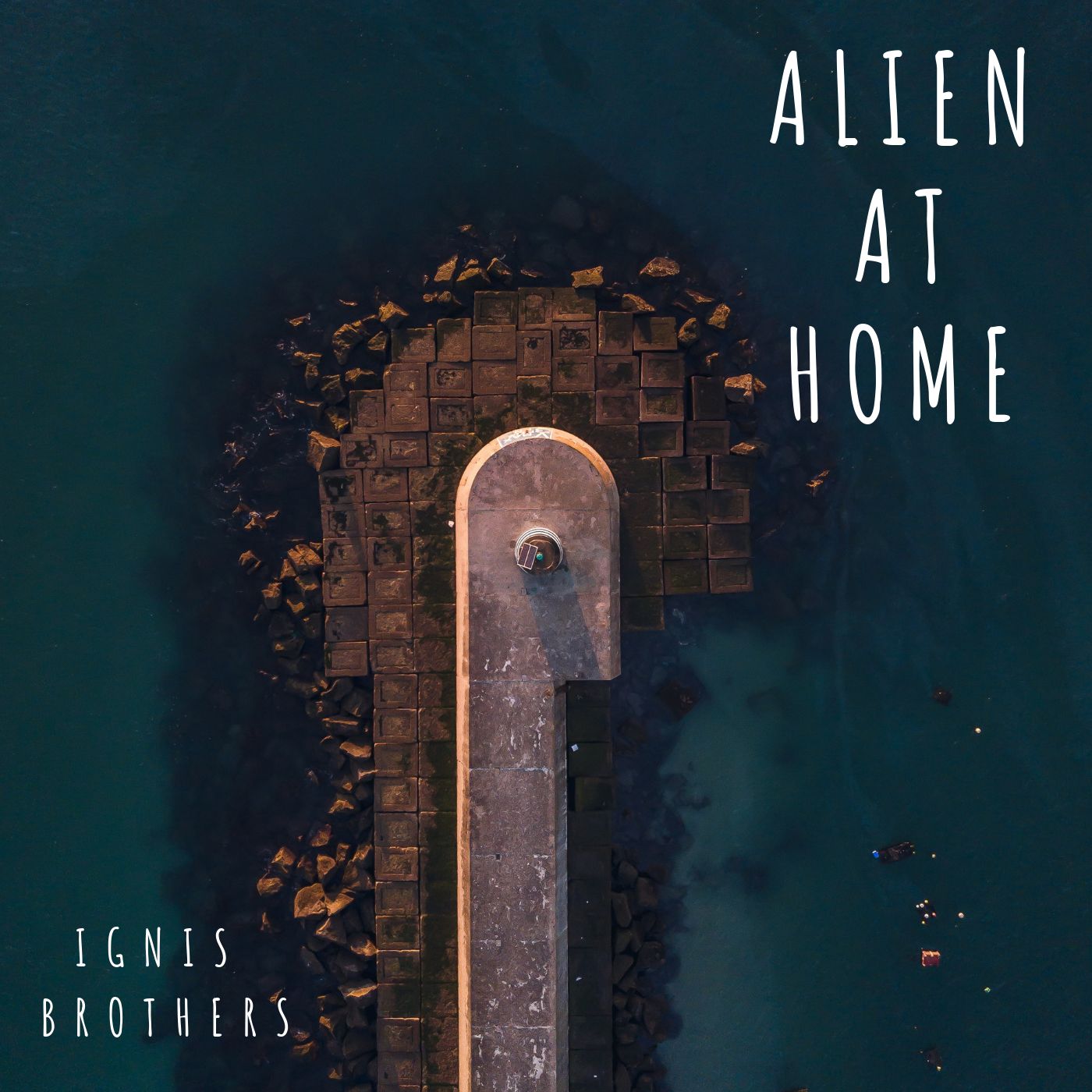 Ignis Brothers, an alternative group from Lagos, have released their second single, this one titled “Alien at Home.”

“Alien At Home,” produced by Rhaffy and featuring violins from Theozart, is an ode to outcasts everywhere, with a protagonist who wants to run from their pain, away to outer space.

Listen to their new single: