Kim K's Shapewear brand 'Kimono Intimates' is getting heavy backlash from the Japanese - Here's Why!

Kim Kardashian-West has gotten on the wrong side of some Japanese people on social media with the launch of her new shapewear brand, Kimono Intimates. 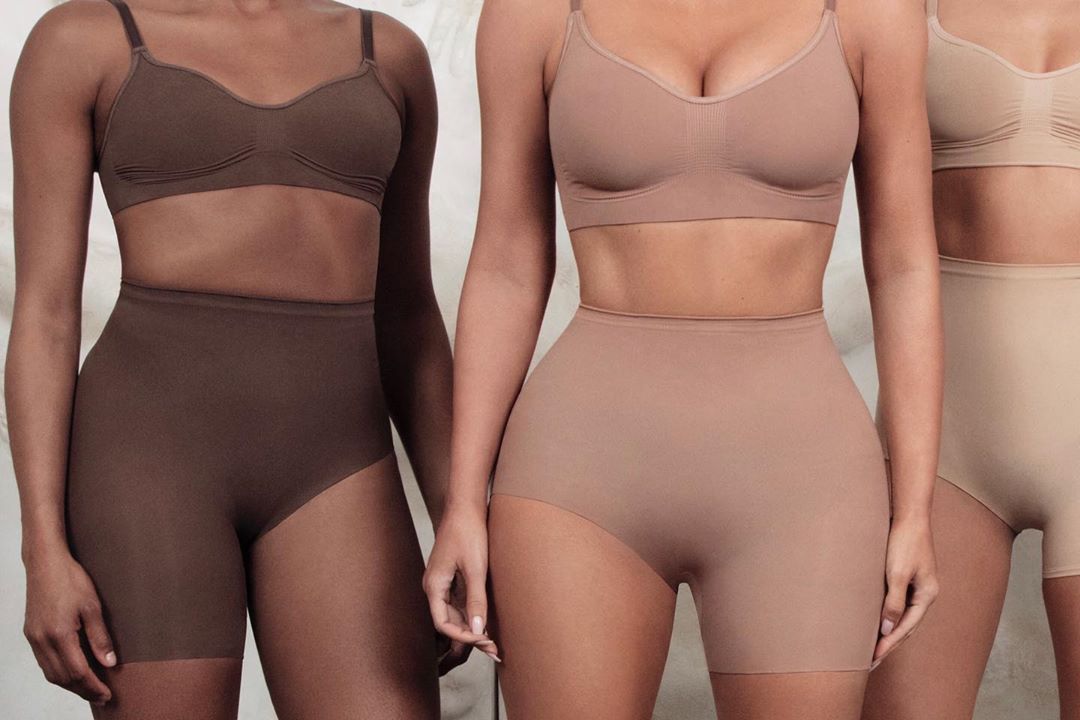 Kim had described the shape wear as ‘inclusive and celebrates and enhances the shape and curves of women’, but the Japanese are not having it.

The Japanese kimono, traditionally a loose long-sleeved robe typically tied with a sash, dates back to 15th Century Japan and is mostly worn during special occasions.

Kim Kardashian’s use of the name for her shapewear has been termed ‘disrespectful’.

“We wear kimonos to celebrate health, growth of children, engagements, marriages, graduations, at funerals. It’s celebratory wear and passed on in families through the generations,” one Japanese woman, Yuka Ohishi, told the BBC.

“This shapewear doesn’t even resemble a kimono – she just chose a word that has Kim in it – there’s no respect to what the garment actually means in our culture.” She continued.

Kardashian West, who trademarked the Kimono brand last year in the US, has also filed trademarks for “Kimono Body“, “Kimono Intimates” and “Kimono World“.

Many people have taken issue with the fact that she trademarked a word of huge cultural significance in Japanese culture. Others were annoyed that the traditional garment now shares the same name as an intimate wear brand. 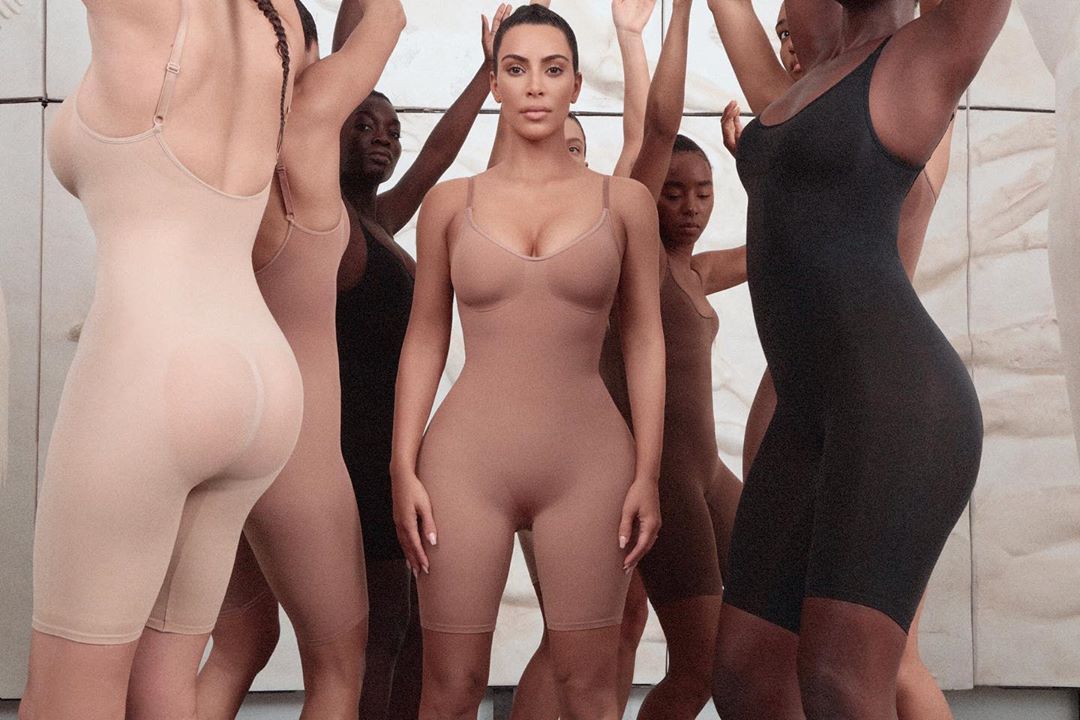 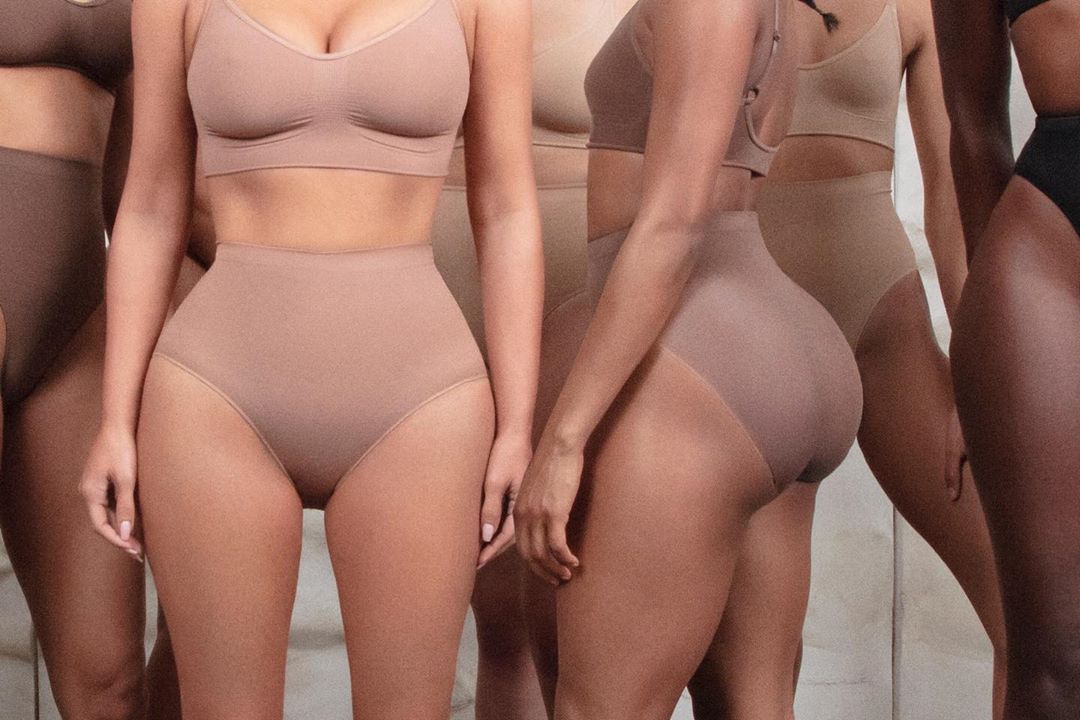 Using the hashtag #KimOhNo, they have taken to social media to protest the use of the name ‘Kimono’ which they described as a ‘disrespect to their traditional clothing’.

“Finally I can share with you guys this project that I have been developing for the last year.
I’ve been passionate about this for 15 years.

Kimono is my take on shapewear and solutions for women that actually work.

Nice underwear, but as a Japanese woman who loves to wear our traditional dress,? kimono, I find the naming of your products baffling (since it has no resemblance to kimono), if not outright culturally offensive, especially if it’s merely a word play on your name. Pls reconsider

Wow, @KimKardashian.
Thanks for BUTCHERING Japanese culture!!! My culture is not your plaything.
You don’t have any respect for people who are not your family, do you?
In the 15 yrs developing this project, couldn’t you find a cultural advisor?#KimOhNo #culturalappropriation https://t.co/OsDYVZxPhx

Oh my. This is way worse than Kombucha.
Please be respectful with Japanese culture. The word Kimono shouldn’t be something that any one company can take advantage and making profit out of.#culturalappropriation

I feel very sad that the name “Kimono” is being used to something completely different from what we Japanese know about it. Kimono is Japanese traditional clothes and we are very proud of its history and culture. I’m sorry but I feel this name choice is simply ignorant. #KimOhNo

Absolutely tasteless and awful. You have ZERO respect to the Japanese culture, do you. What’s wrong with you.

I’m from Japan. For us, Kimono represents the beauty & elegance of the country’s tradition. Your spandex underwear brand has nothing to do with it. I’m offended.

Miss Tourism Nigeria 2019 Contestants are ? in these Swimwear Photos