Linus Idahosa, the CEO of Del-York International and President of Del-York Creative Academy talks reinventing Nigeria’s creative industry and the journey to starting his companies as he covers Guardian Life Magazine. 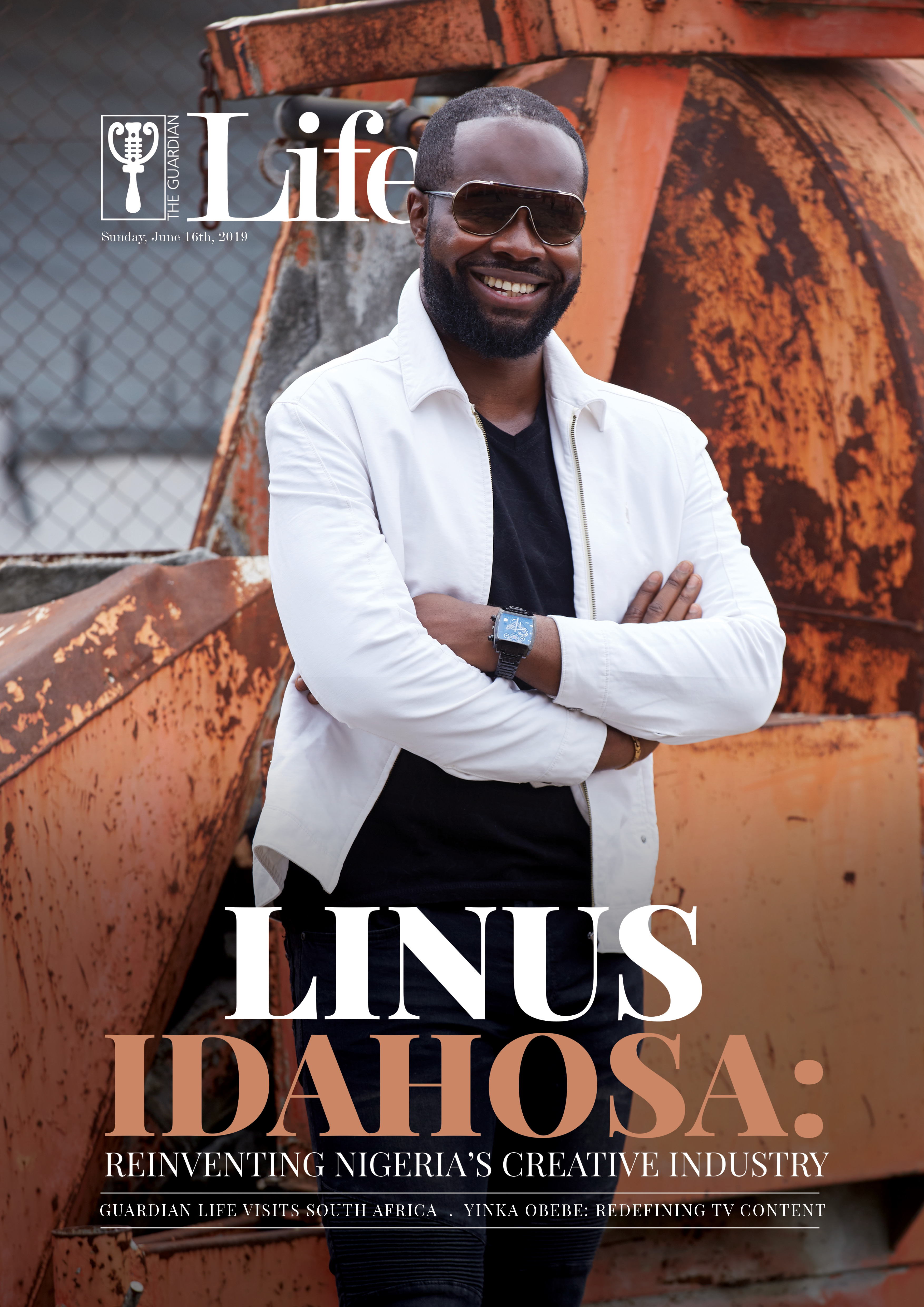 Idahosa started out as a security printing company and has now carved a niche for himself in media consultation.

Idahosa said Del-York is focused on “identifying creatives, aspiring and professional filmmakers, broadcast journalists and media practitioners across the country and get the right sponsorship for them so they can take part in the kind of training programs we run and they can better contribute to the growth of the creative industry.”

He worked on CNN’s Inside Africa, convincing corporate organisations to advertise with the news network. In three weeks, he had pulled in 14 companies, and later helped fourt companies surpass their target.

It was “a phenomenal achievement,” he said. “It opened my eyes to understanding the inner workings of corporate organisations and gave insight into the marketing and communication business.”

“Wherever I found myself, I would immediately identify what the gaps were and whatever job I was given to do, I would find the most creative ways of solving problems and moving things a lot forward,” he told Guardian Life.

“Africa’s share in the global trade for creative products is still less than 3 per cent and at Del-York academy, this is the gap we intend to close,” Idahosa said.

He added:  “Most of the creatives I worked with while with CNN were produced outside of Nigeria and some of our clients were spending thousands of dollars to shoot in studios in Paris and other places.”

“Despite being the third largest film industry in the world with booming music, fashion and film industries, the financial returns (for Nigerian creative and entertainment industry) are still a far cry from what is attainable elsewhere.” 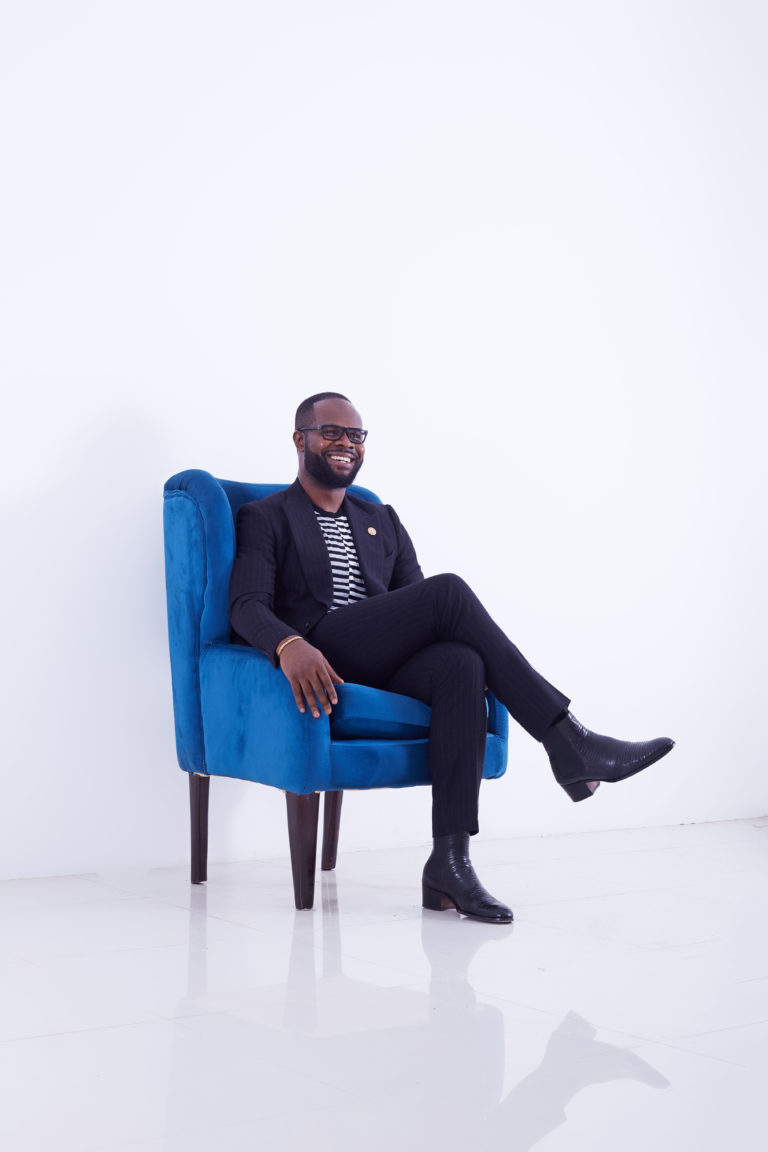 Idahosa worked with students of the University of Lagos (UNILAG) on a project, and he saw first hand the vibrancy and commitment of Nigerian creatives to produce good content.

“That experience changed everything I understood about capacity building because I realised that these young guys just needed the right support and skill set to be able to compete with their peers outside of Nigeria,” he said.

Idahosa decided to study countries who are getting it right when it comes to their creative industry. he met with the president of the New York Film Academy and a partnership was born.

In 2011, following a 2010 visit, 60 lecturers were flown into Nigeria from Los Angeles and New York to train creatives.

Idahosa said: “[The connection] helped broadcast journalists, advertisers, marketing and communication professionals to begin to mobilise their energies in a different direction and understand the technicalities that would help them compete internationally and market their creative product to the global market.”

After this, Idahosa decided to establish Del-York to birth the next generation of creatives.