Nine players of Africa descent, including 3 Nigerians, were among the 60 picks in the 2019 NBA Draft.

Drafted 16th overall is Chuma Okeke, 20, who is described as “a versatile forward who flashed the ability to do a little bit of everything.” Chuma’s dad Chuka, is from Nigeria. He was picked by Orlando Magic from Auburn University, Alabama. 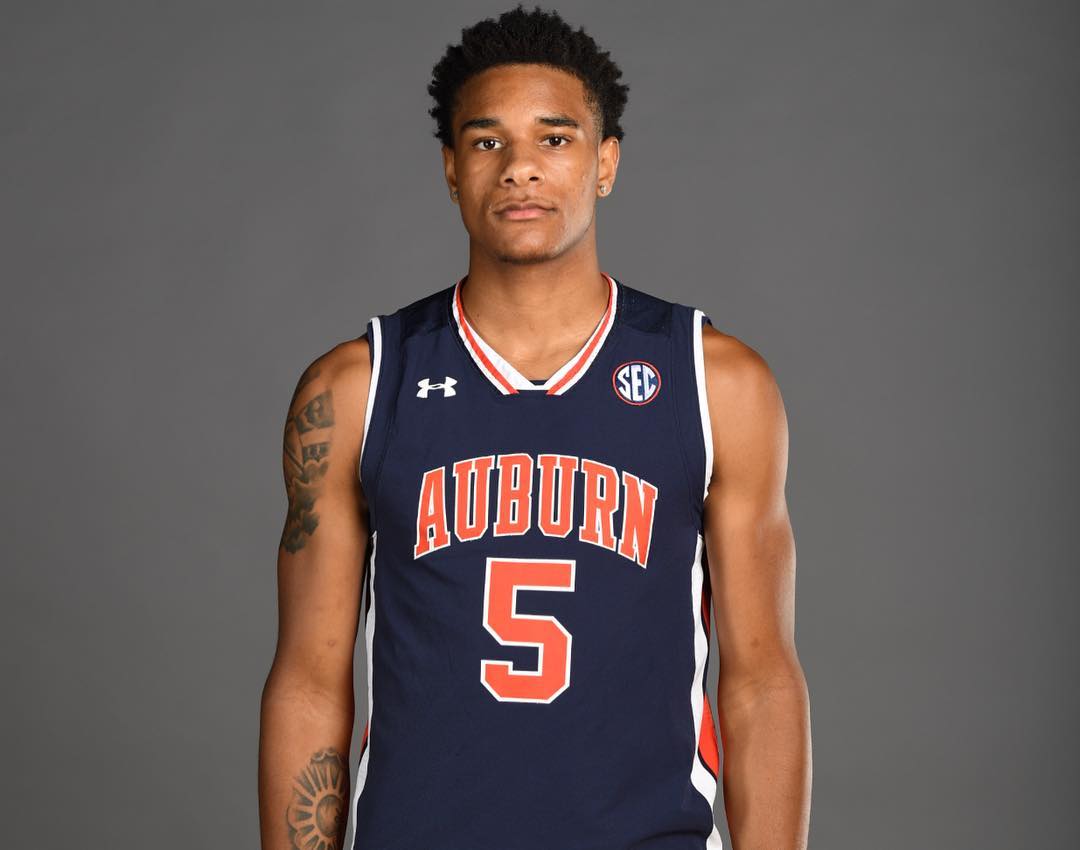 Next person of Nigerian descent on the list is 20-year old Chikezie “KZ” Okpala (Round 2, Pick 32), described as “a long, late-blooming forward with excellent size and budding versatility on both ends.” Opkala’s parents are from Nigeria. He was picked from Stanford University, by Phoenix Suns, who are currently in discussions to trade this pick to the Pacers, who will reportedly trade the pick to Miami Heat. 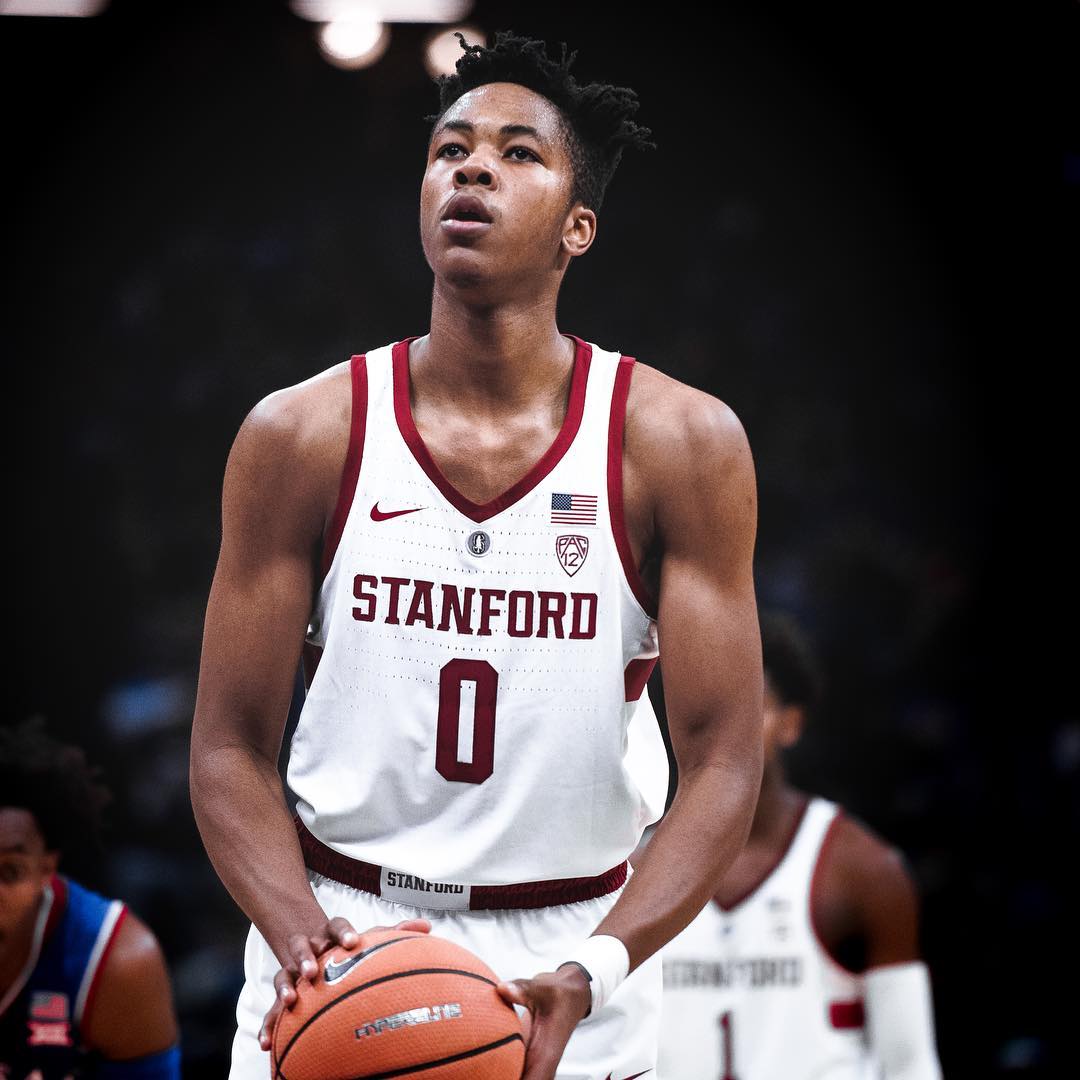 Last pick of Nigerian descent is 21-year old Olumiye Oni (Round 2, Pick 58) is described as “a capable two-way guard with good size, a reliable jump shot, and terrific vision as a passer.” He was drafted from Yale University by Golden State Warriors and was traded to Utah Jazz. 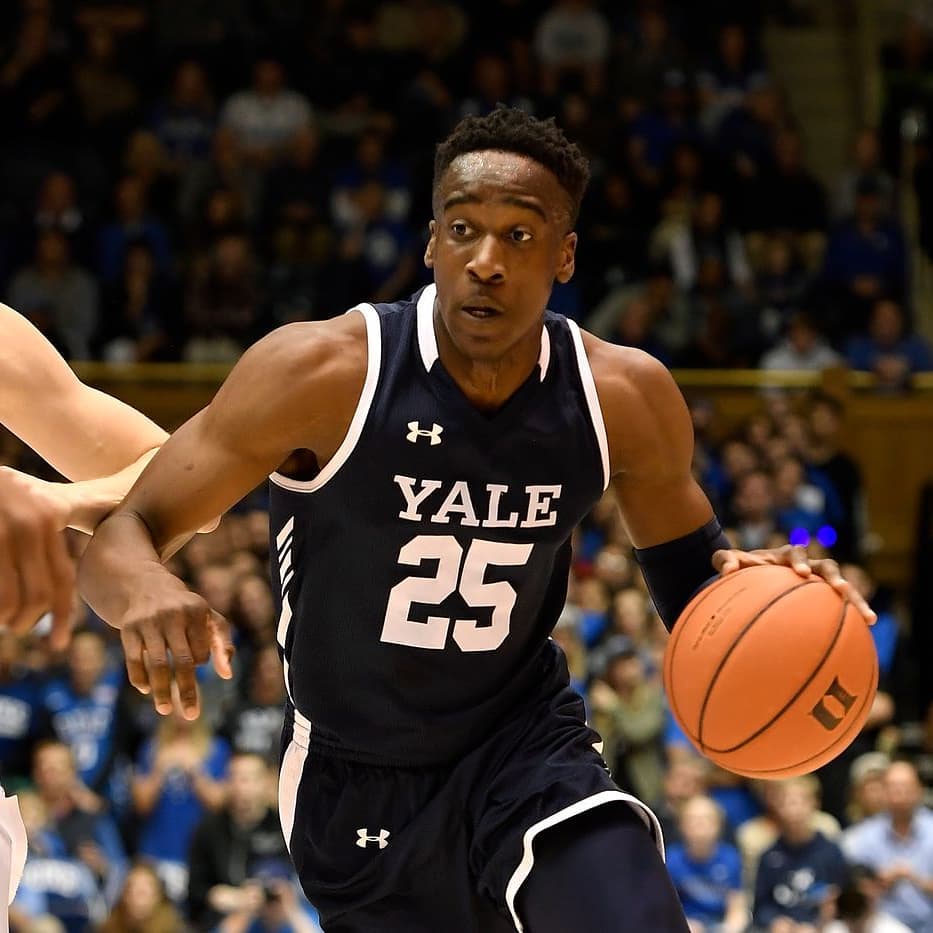 Other players of African descent drafted include:

Rui Hachimura, 21,  (Round 1, Pick 9), drafted by Washington Wizards. He was born to a Benoinese father and a Japanese mother. 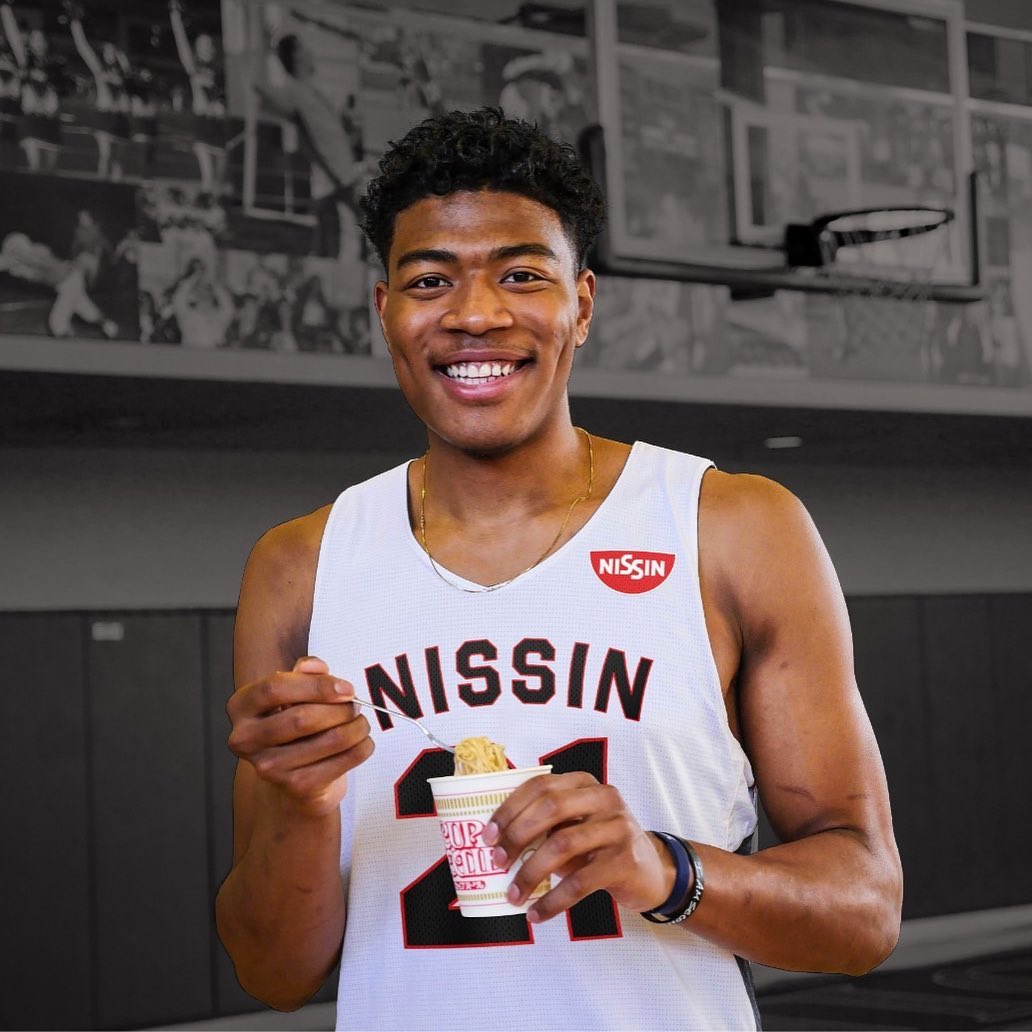 Sekou Doumbouya, 18, 15th overall pick who was drafted by Detroit Pistons. He moved from Guinea to France with his mother and three siblings when he was a year old. 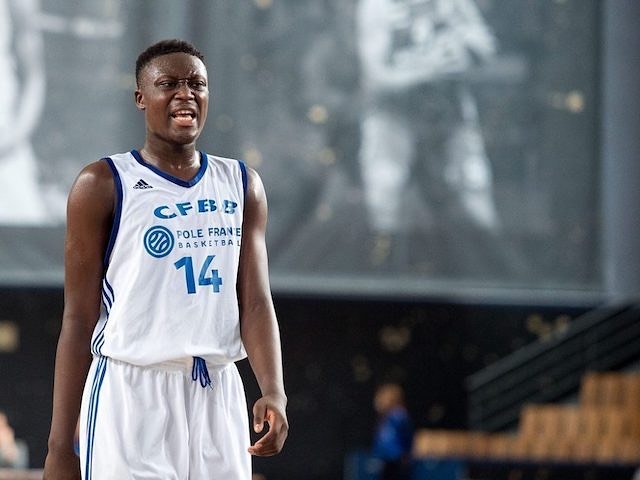 Mfiondu Kabengele, 21, was the 27th overall pick, selected by the Brooklyn Nets and traded to the Los Angeles Clippers. His parents moved from Democratic Republic of Congo to Canada after his uncle, Hall of Famer Dikembe Mutombo, was drafted. 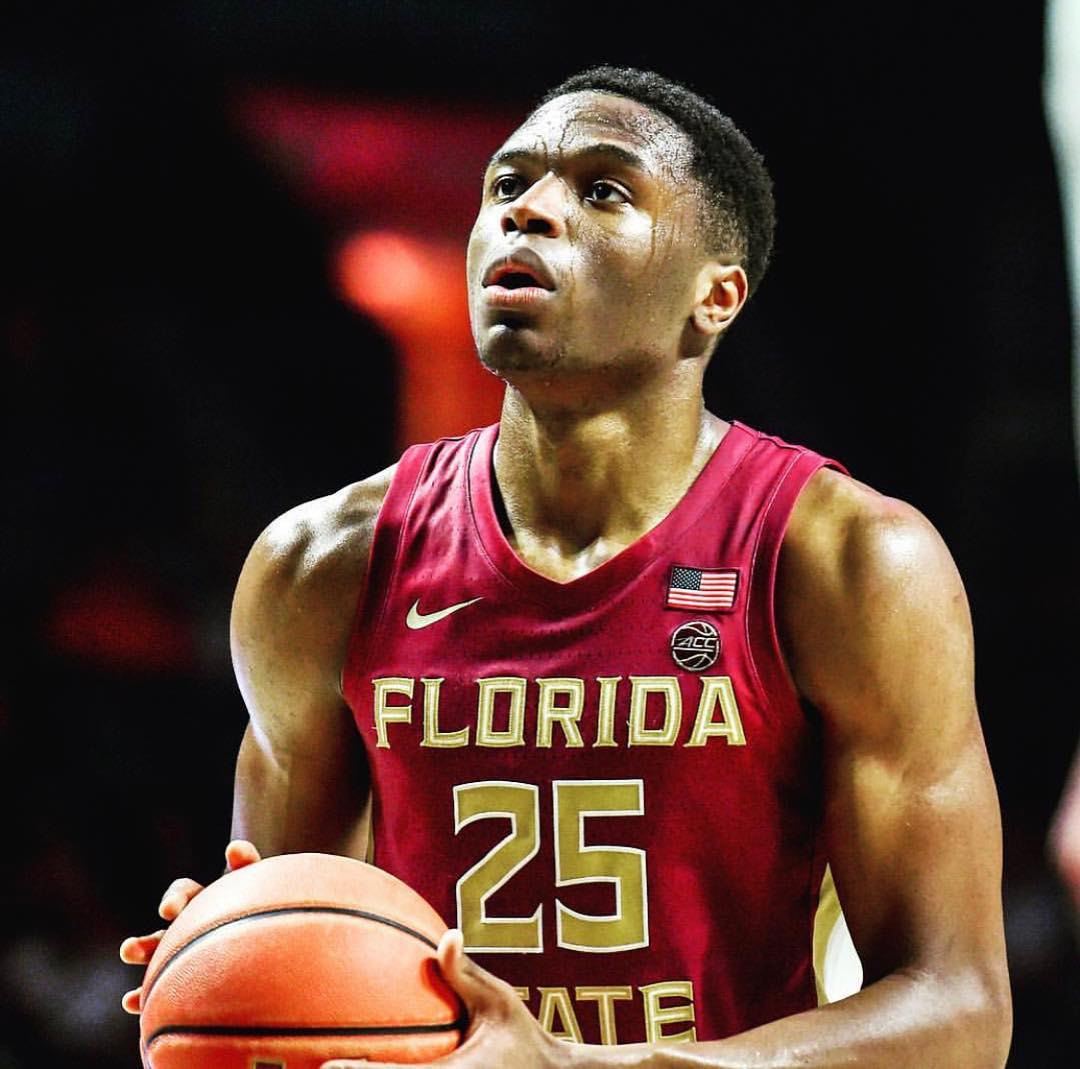 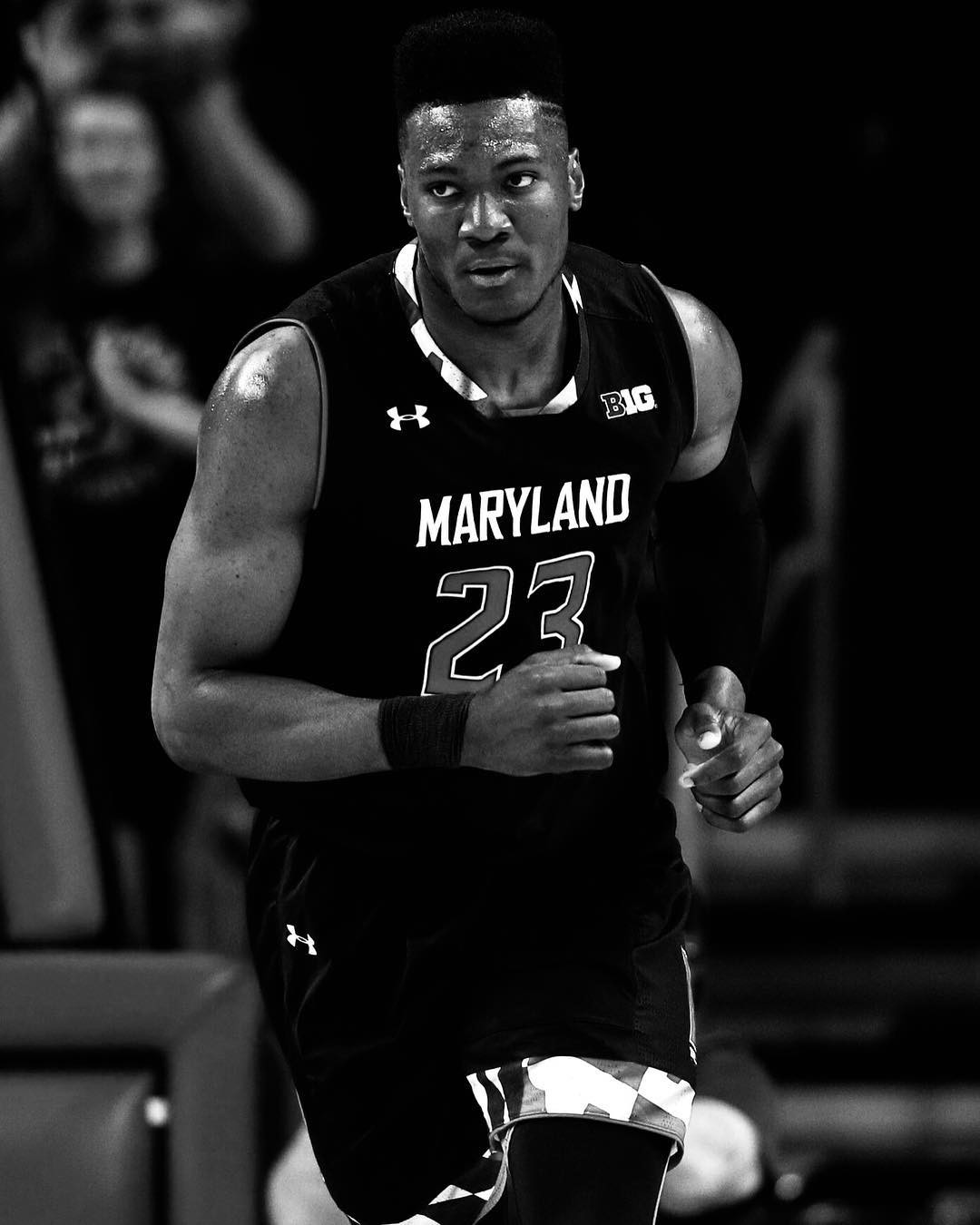 Bol Manute Bol, 18, was born in Khartoum, Sudan but raised in Kansas. He’s the 44th, drafted by the Miami Heats and was officially traded to Denver Nuggets. He’s the son of the late 7-7 center Manute Bol, who played 10 NBA seasons. 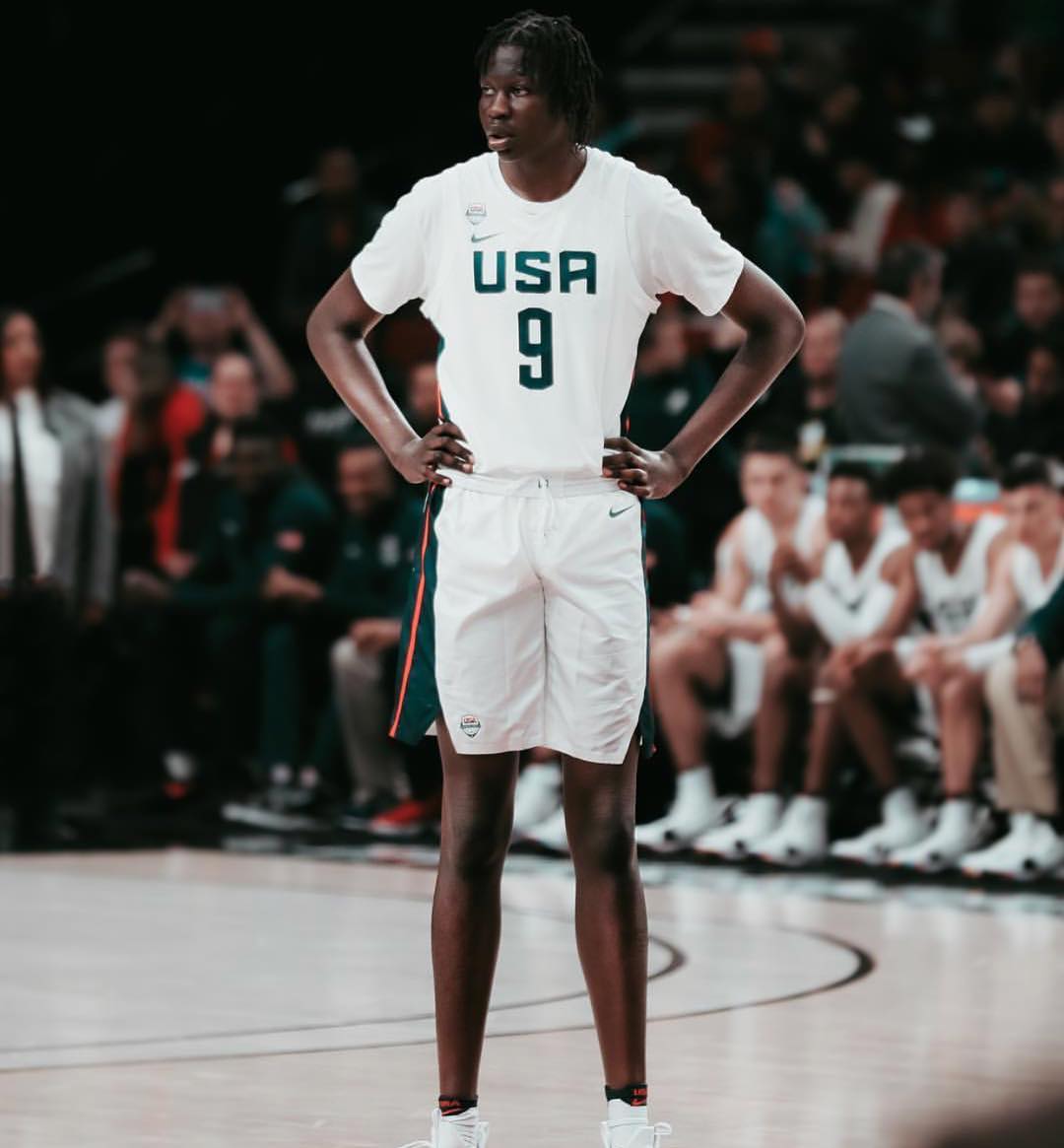 Marial Shayok, 23, is the 54th overall pick, drafted by the Philadelphia 76ers. He’s of Sudanese and Canadian descent. 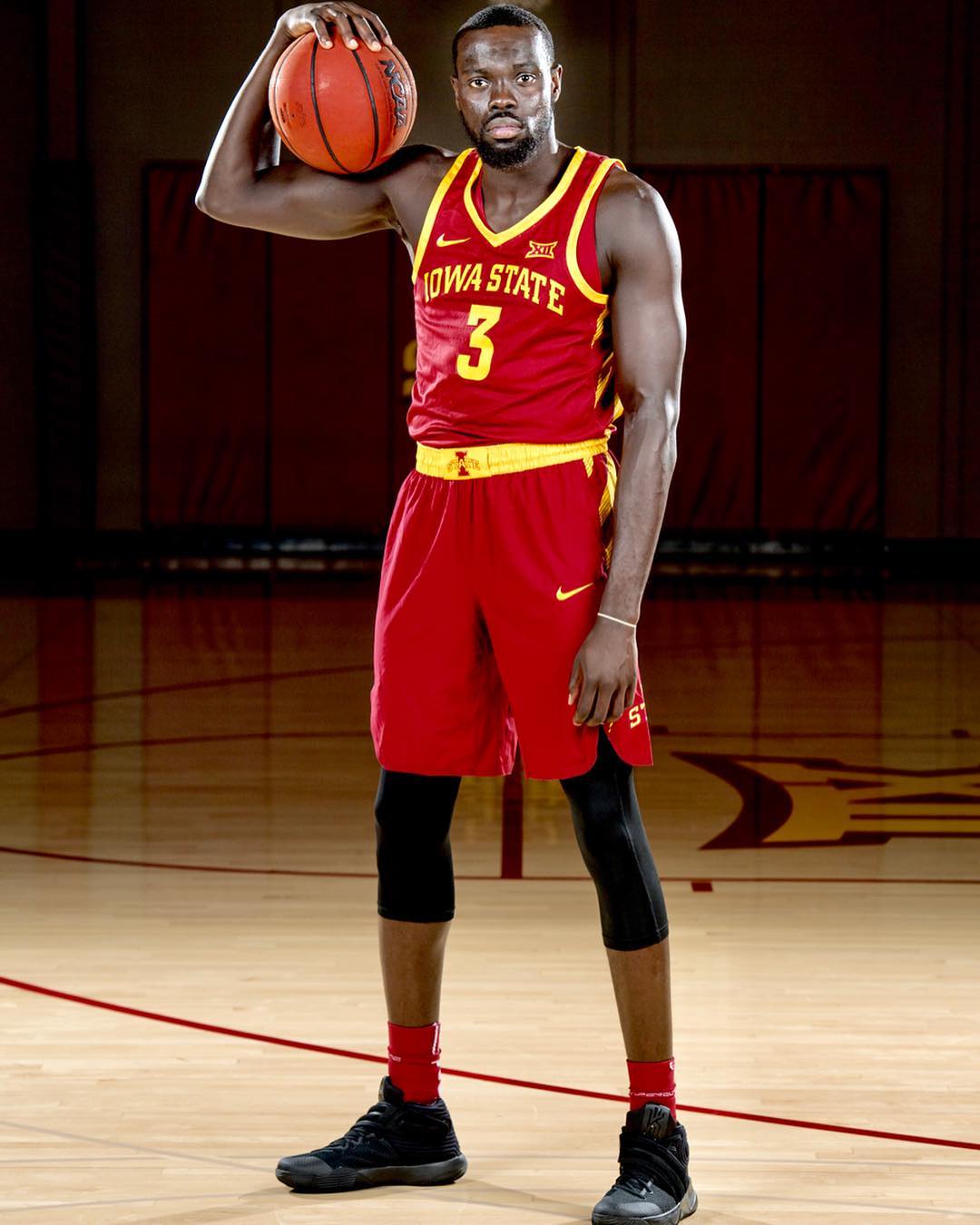 Football for a Good Cause! William Troost-Ekong Fights against Neglected Tropical Diseases (NTDs)