The May magazine cover for MediaRoomHub is out and to commemorate the Children’s Day, they have featured Success Adegor. Success’ story is not only unique, but it’s also a wakeup call for us all to make education a priority for every Nigerian child.

A few weeks ago, a viral video of a little school girl, Success, surfaced on the internet where the smart and outspoken primary school girl was being questioned by her neighbor, Stephanie, as to why she was returning home rather too early from school on that fateful day. In an outburst, Success said she was sent away for not paying her examination fee.

Of course, situations such as this call for concern amongst many Nigerians as there are so many similar cases out there. Thus, within the space of 24 hours, celebrities and individuals alike raised funds in order to ensure that Success remains in school and yes, they made it happen. 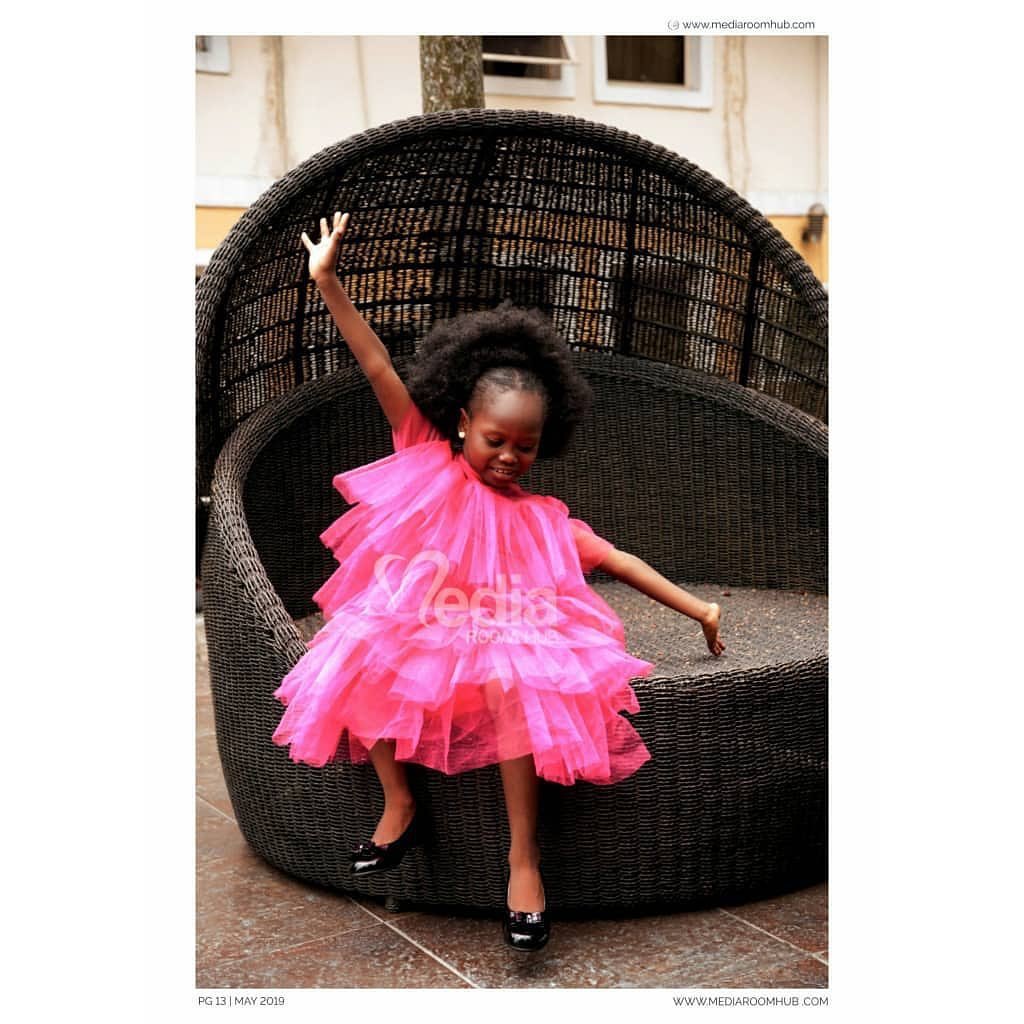 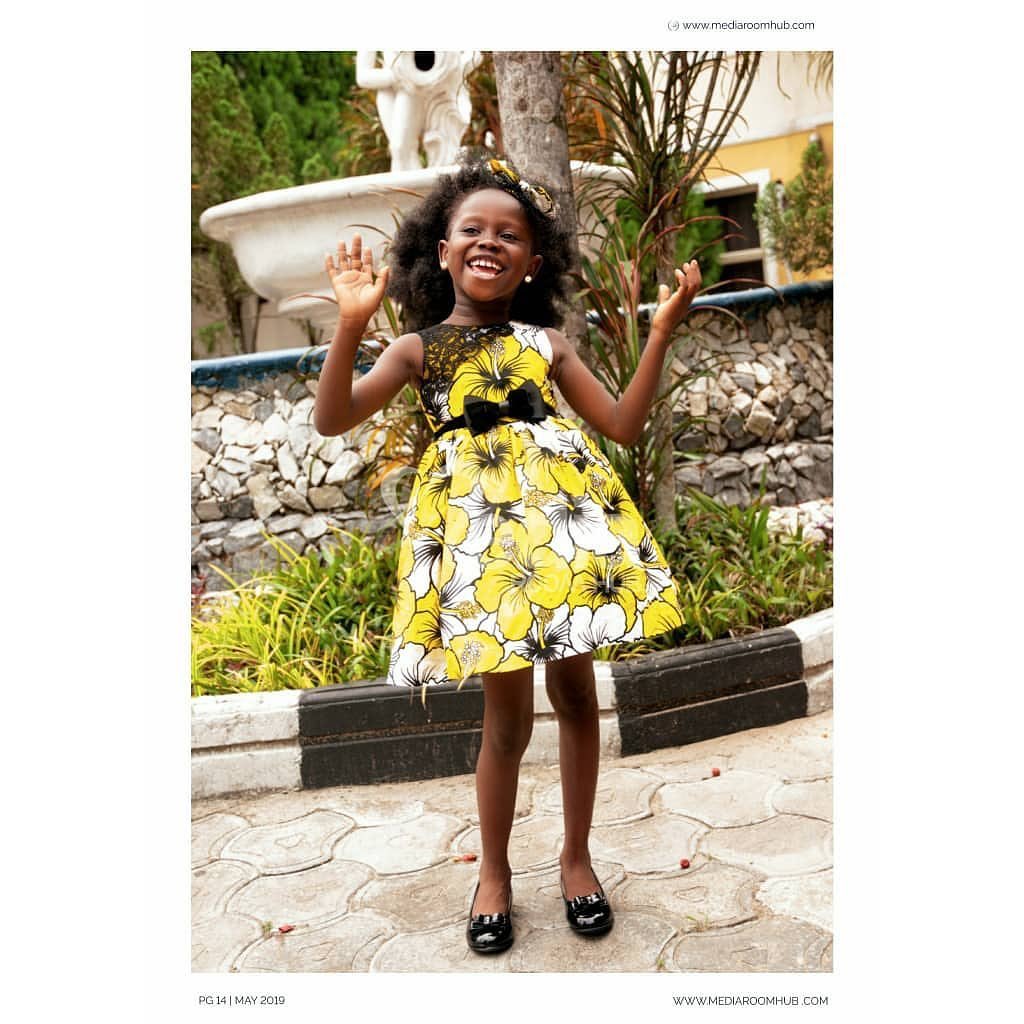 The Success incident came with a lot of controversies which prompted us to travel to Sapele to interview her and her parents. Thus, in this conversation with us, Success talks about how she met Stephanie, whether or not her parents appreciated Stephanie thereafter, how the incident was actually one of several others in the past, how some public figures used her situation for publicity, her future ambition, how she feels about stardom and more. 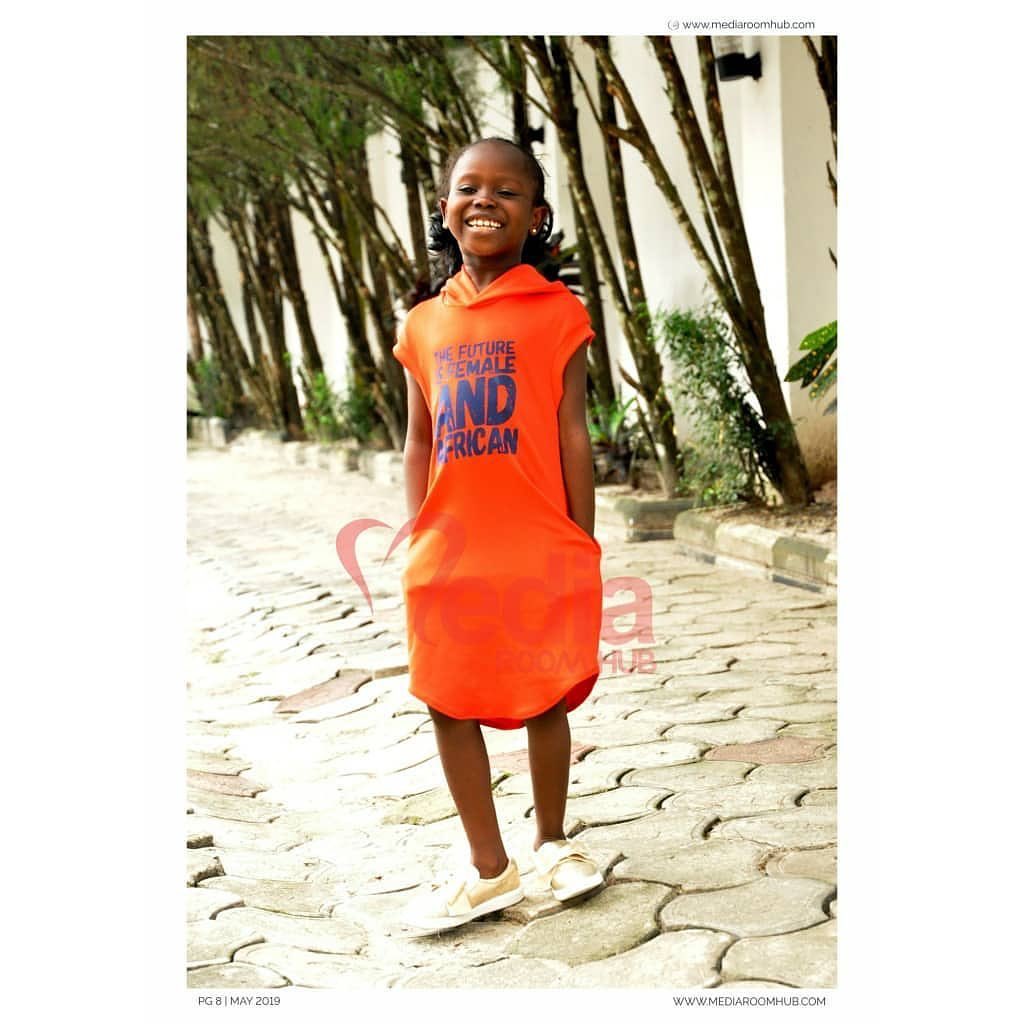 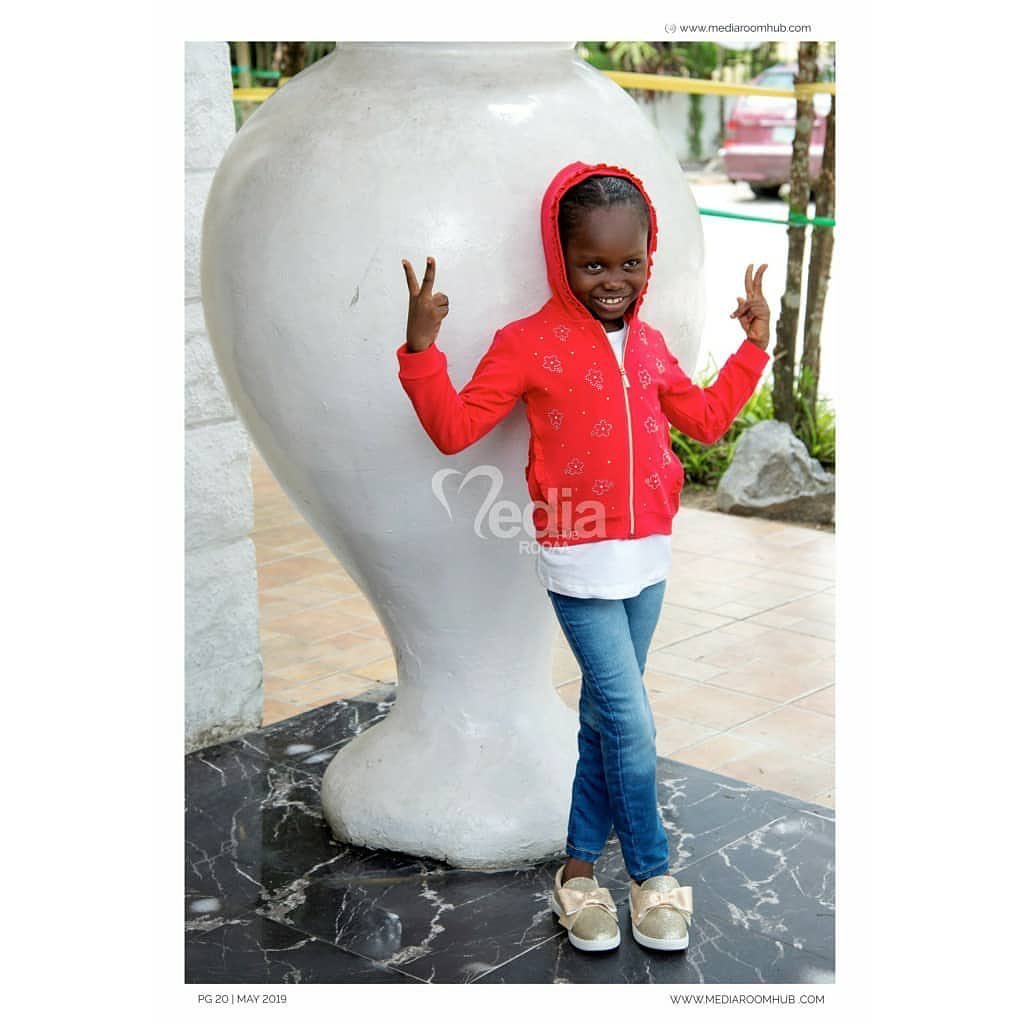 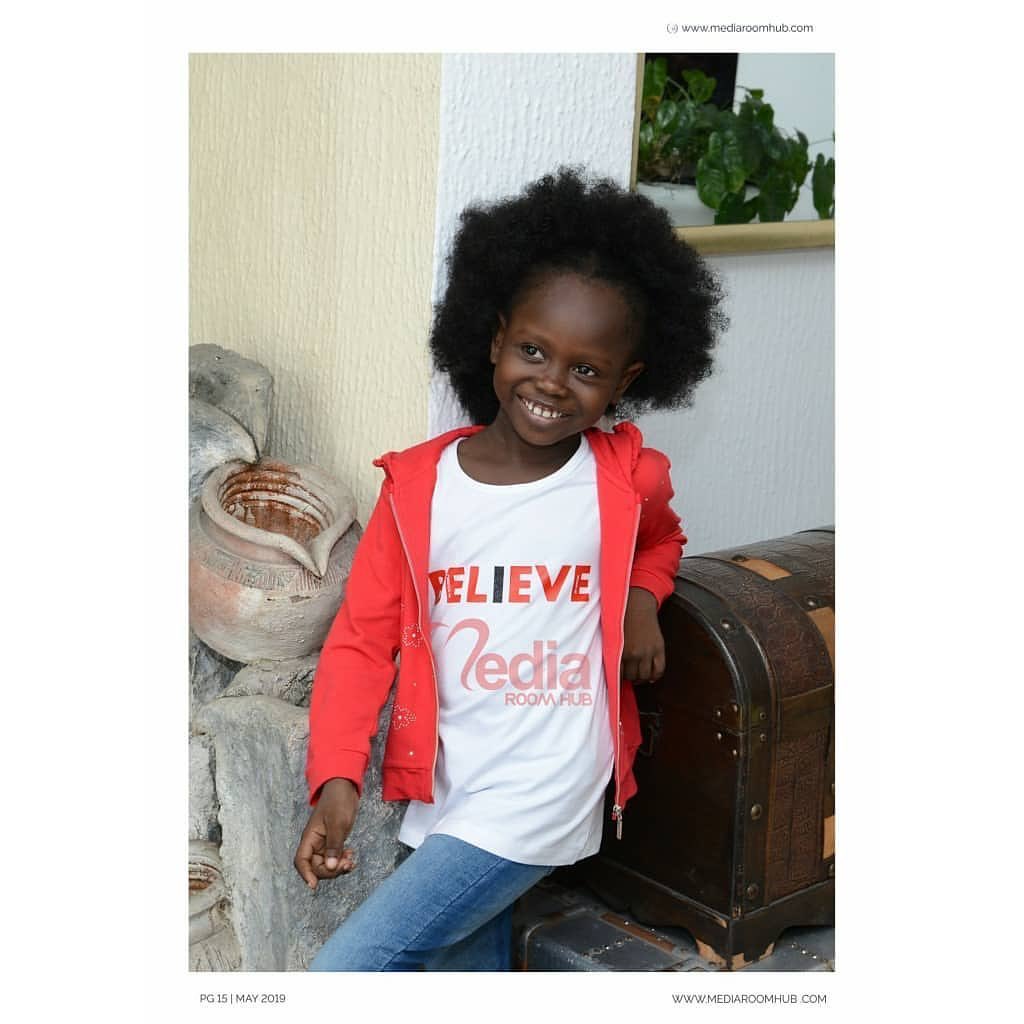