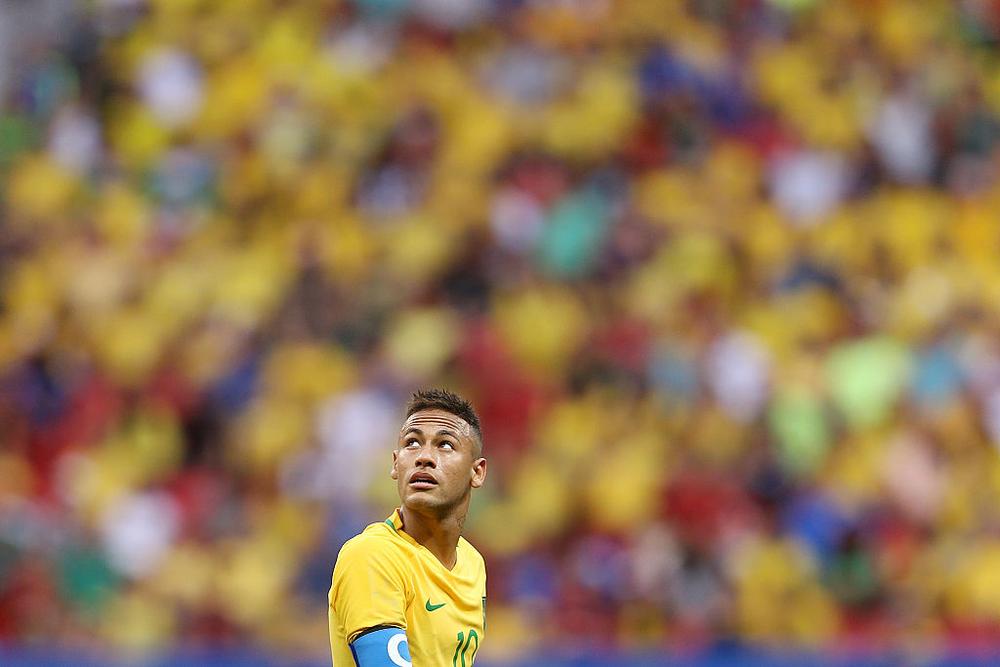 Brazil’s forward Neymar Jr. has released a video debunking rape allegations against him.

A Brazilian woman, according to a police report filed in São Paulo alleged that the PSG striker sexually assaulted her in a hotel in Paris on May 15th.

In a video posted to his IG TV, Neymar shared what he says is an exchange of WhatsApp messages between him and her.

BBC reports that according to a police report, the woman and Neymar Jr. got to know each other on Instagram and the football star suggested they meet in Paris.

It added that he got her a flight ticket from Brazil to France and a hotel reservation, adding that he was “apparently drunk” when he got to the hotel.

“At some point, Neymar became aggressive, and through violence, engaged in sexual intercourse against the will of the victim,” police document stated.

The woman was “emotionally shaken and afraid to register the facts in another country,” hence, she returned to Brazil two days later and reported the incident, the report continued.

Neymar Jr., in his response video, according to Goal.com, said that him and the woman began speaking in March and continued till May 15, the day of the alleged incident. His messages claim that she invited him back to the hotel on May 16 before returning to Sao Paulo on May 17 and reporting the incident on May 31.

I was taken by surprise. It was very bad, very sad to hear that. You know my character, you know what I mean, you know I would never do something like that.

But I’ve been exposed to it and I’m here to make a face of it, because I know that any news with my name involves a lot of things, it makes a very loud noise, and everybody keeps wanting my statement, and what happened was totally the opposite of what they say.

What happened that day was a relationship between a man and a woman, within four walls. Something happens with every couple, and the next day nothing happened.

We kept chatting, she asked me for a souvenir for her son, and I was going to take it, and well… now I am surprised by these claims.

It’s very bad, very sad. This not only hurts me, but like my whole family, because not only denigrating my image is bad, but what I am, who I am, the nature I have, the character I have.

Neymar’s PR team has said he’s the victim of an extortion attempt. An official statement said:

Although he was surprised by the news, the facts were already known by the player and his staff, considering that a few days ago he was a victim of attempted extortion, practiced by a lawyer from the city of Sao Paulo, who, according to his version, represented the interests of the alleged victim.

The athlete’s lawyers were immediately notified and have since taken all relevant steps.

Faced with the unfortunate, illegal and outrageous allegations, we completely repudiate the unfair accusations and, above all, the exposure in the press of an extremely negative situation.

All evidence of attempted extortion and non-rape shall be submitted to the police in a timely manner.