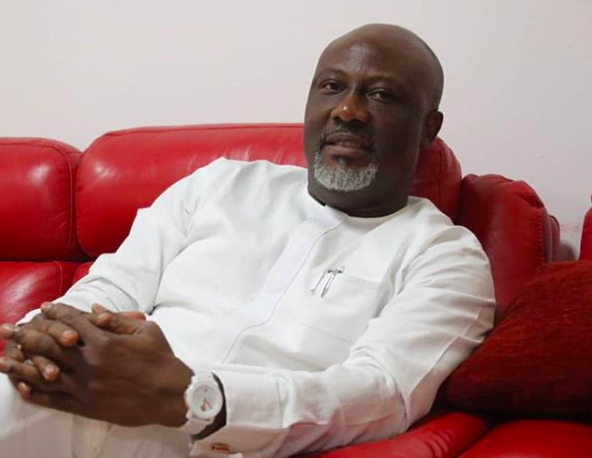 Senator Dino Melaye, representing Kogi West District has declared his intention to run for governor of the state.

Punch reports that he made his intention known on Saturday at a meeting of the leaders of the People’s Democratic Party in his Ayetoro-Gbede constituency.

Gideon Ayodele, Melaye’s media aide also confirmed the news to Punch. He said that party leaders asked that those interested in gubernatorial race should signify. “At this point, Senator Dino Melaye stood up and informed the meeting of his intention to join the race to Lugard House, the seat of Kogi state government come November.”

The governorship election in Kogi state is set to hold this November.