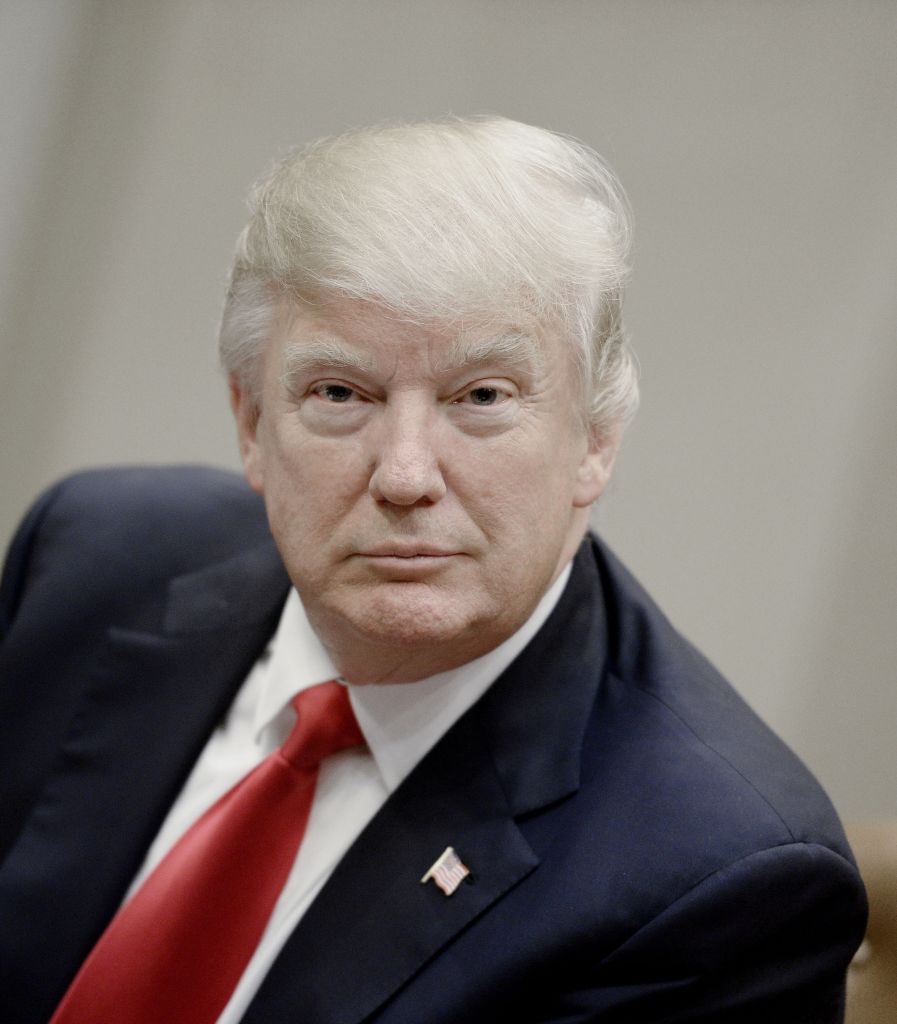 The U.S State Department has announced that applicants for U.S visas will have to submit their social media names and five years’ worth of email addresses and phone numbers as part of the application process.

BBC reports that the proposal would affect about 14.7 million people annually.

Some diplomatic and official visa applicants will be exempt from the new rules.

“We are constantly working to find mechanisms to improve our screening processes to protect US citizens, while supporting legitimate travel to the United States,” the department reportedly said.

Gulf News reports that the U.S Embassy in Abu Dhabi confirmed the news. It quoted the embassy as saying:

This update — which we initially announced last year in the Federal Register — is a result of the President’s March 6, 2017, Memorandum on Implementing Heightened Screening and Vetting of Applications for Visas and other Immigration Benefits and Section 5 of Executive Order 13780 regarding implementing uniform screening and vetting standards for visa applications.

In that past, only people who needed additional scrutiny are requested to submit their social media names.