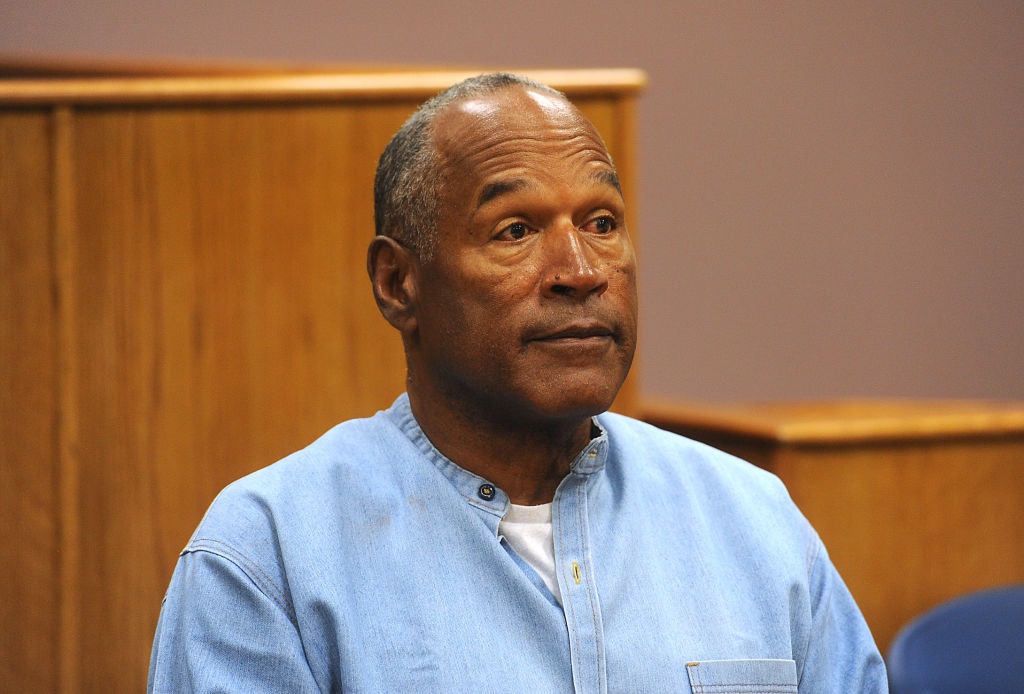 O.J. Simpson, who recently joined Twitter, has used the platform to debunk news saying he had a romantic relationship with Kris Jenner, and that he’s the father of Khloe Kardashian.

He described the stories as “bogus” and “tasteless”.

“Bob Kardashian, he was like a brother to me. He was a great guy. He met and married Kris and they really had a terrific time together, when they were together. Unfortunately that ended,” Simpson said.

Robert Kardashian, was part of Simpson’s legal team in the murder trial of 1995 when he was accused of killing ex-wife Nicole Brown Simpson and her friend Ronald Goldman.

He continued: “But never, and I want to stress never, in any way shape or form, have I ever had any interest in Kris romantically or sexually.”

“And I never got any indication that she ever had any interest in me. So all of these stories are just bogus. Bad. Tasteless.”

“I’m very proud of Khloe Kardashian and her sisters… just like I know Bob would be if he was here. The simple fact of the matter is – she’s not mine.”

The first thing I want to set straight is this story Pardo (who was not my manger) is talking about all over the media regarding me & @KrisJenner pic.twitter.com/tZ9EJd4qxF