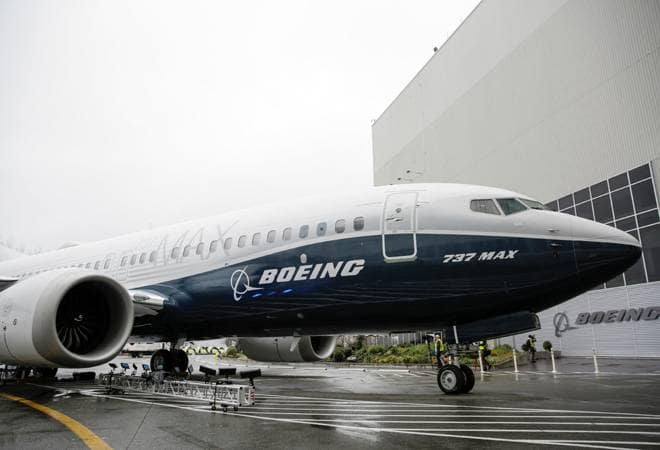 A 737 Max pilot who is choosing to remain anonymous is suing Boeing for “demonstrated reckless indifference and conscious disregard for the flying public,” CNN is reporting.

He is also accusing the US Federal Aviation Administration of joining Boeing “in an unprecedented cover-up of the known design flaws of the Max, which predictably resulted in the crashes of two Max aircraft and subsequent grounding of all Max aircraft worldwide.”

The Max planes that are the latest variants of Boeing’s workhorse 737 series were grounded in March after two crashes in less than six months that together killed 346 people. The investigations are ongoing, but preliminary reports showed similarities between the two crashes, and Boeing is overhauling the new computerized stabilization system known as MCAS.

The plaintiff has, in the suit claimed that there were “significant lost wages, among other economic and non-economic damages” as a result of the grounding of the plane, as well as “severe emotional and mental stress when they were effectively forced to fly the Max — and required to place their own life and the lives of their crew and passengers in danger.”

Although he has not mentioned a specific amount for damages to be paid, the pilot has stated that it should be “determined at trial” and should be sufficient to “deter Boeing and other airplane manufacturers from placing corporate profits ahead of the lives of the pilots, crews, and general public they service.”

Related Topics:BoeingBoeing 737 Max
Up Next