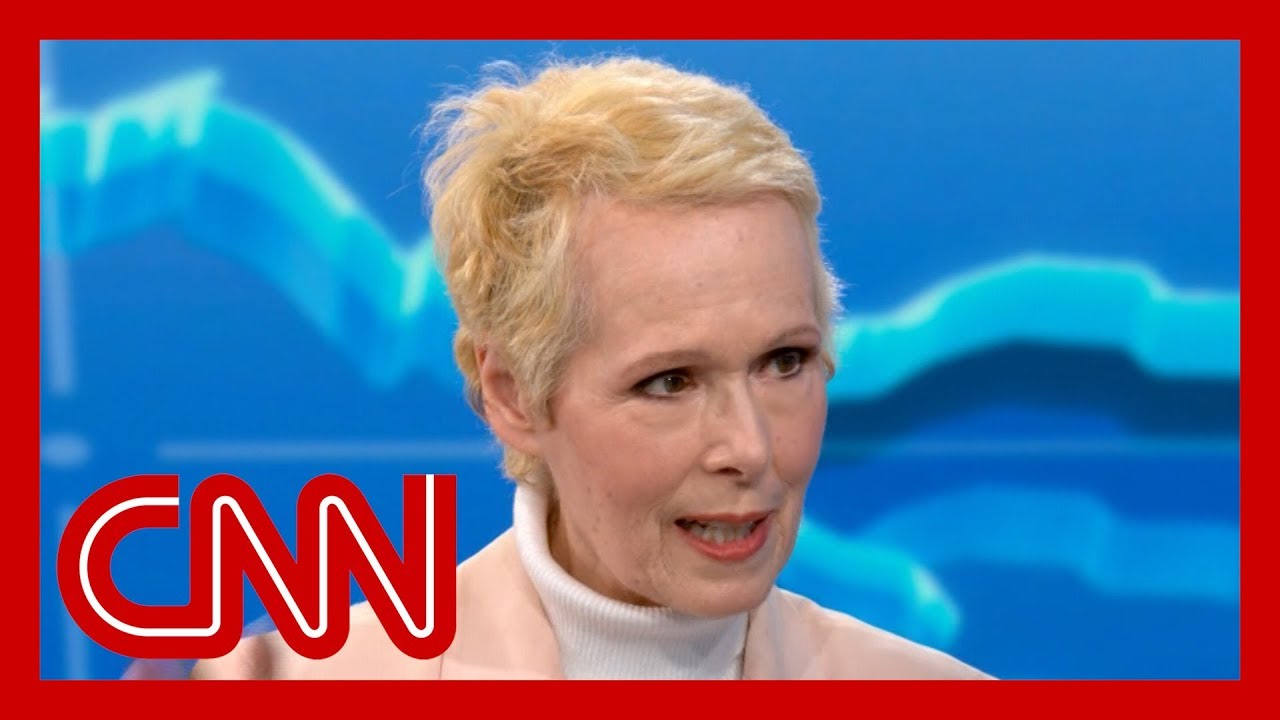 On Monday, US President Donald Trump denied assaulting his latest accuser Jean Carroll sexually. Trump insisted that Jean Carroll is ‘not his type’.

In an article published on The Cut last Friday, Jean Carroll said the alleged attack happened at a Bergdorf Goodman store in Manhattan in late 1995 or early 1996, when the pair bumped into each other while shopping.

Donald Trump had allegedly asked her for advice when buying lingerie for another woman and jokingly asked her to model it for him.

In the changing rooms, she said Trump “lunged at her, pinned her against a wall and forced himself on her.”

Speaking to The Hill from the White House on Monday, Trump denied knowing Carroll, despite being pictured with her in New York Magazine. He had also previously accused her of “peddling fake news” and “trying to sell a new book”.

Although, this is not the first time President Trump is being accused of sexual harassment and assault, he has consistently debunked all accusations. In 2016, he made similar remarks about another accuser, Jessica Leeds, who alleged he groped her in an aeroplane in the 1980s.

Jean Carroll, in an interview with CNN on Monday, fired back at Trump, saying “I love that I’m not his type”. She went ahead to say that Donald Trump has said the same thing about all his accusers.

Watch the Video below:

Police Releases Footage of Jussie Smollett With Noose Around his Neck