It is being reported by social media users that the incident occurred at First Gate, Tincan Port, in Apapa, Lagos.

No official word has been given on the casualty figure at the time of reporting. 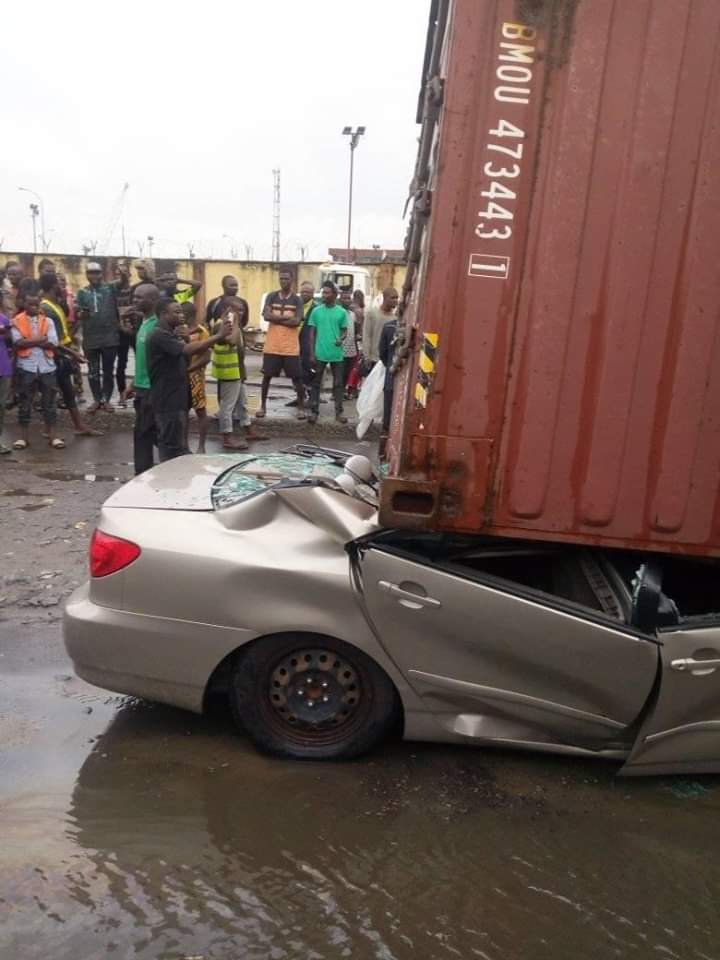 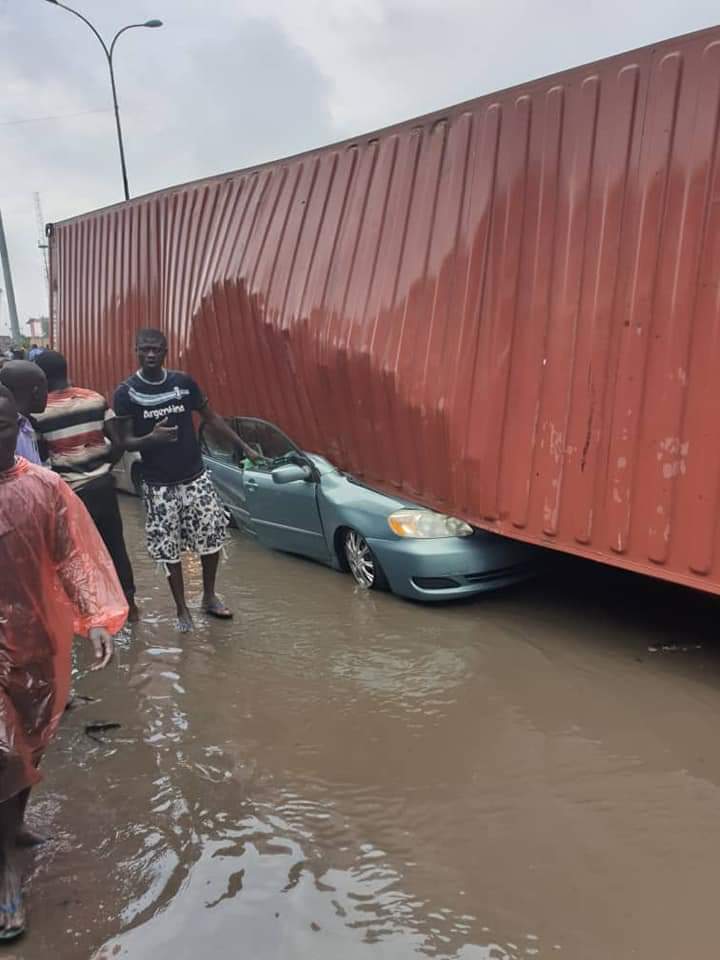