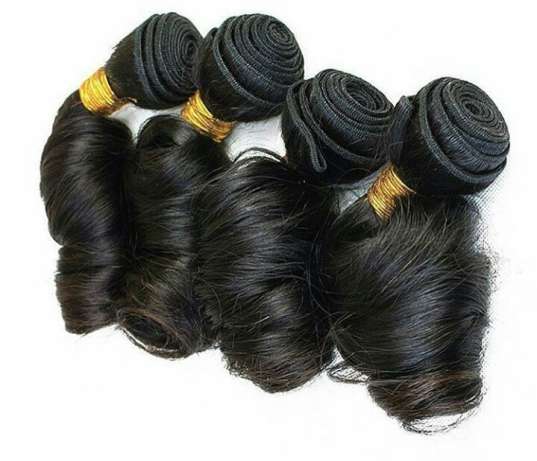 Tanzania’s Finance Minister Phillipo Mpango on Thursday, announced the decision of the government to impose a tax on hair extensions and wigs.

Africa News reports that Mpango said this while tabling the 2019-2020 budget in parliament.

When approved, locally manufactured wigs will pay a 10% tax, while imported ones will attract a 25% tax.

According to BBC, Mpango also announced that the exemption on value added tax placed on sanitary towels would be scrapped because it’s not of benefit to the customers as businesses did not reduce prices when it was introduced.

The country’s tax on chocolates and biscuits will increase from 25% to 35%, Mpango announced, adding that the government will remove the tax on coolers and other equipment used by farmers to store vegetables.

Fallen Trailer at Tincan Port Removed, RRS says No One was Trapped Underneath