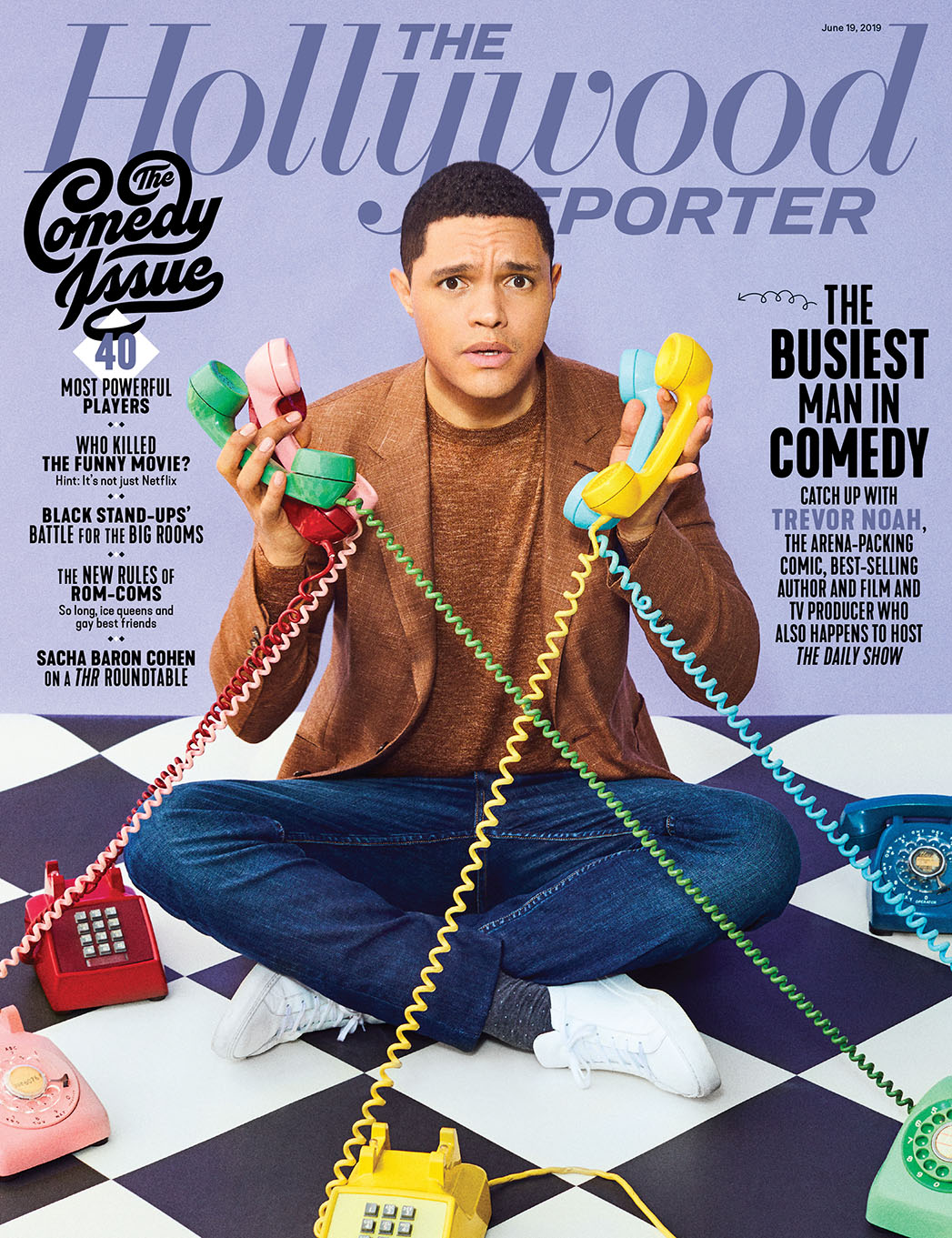 Comedian and TV show host Trevor Noah is the cover star for the newly released comedy issue for The Hollywood Reporter magazine.

In his interview with the magazine, the 35-year-old star talks about how he was able to land the Daily Show gig, social media’s cancel-culture, juggling so many labels and more. 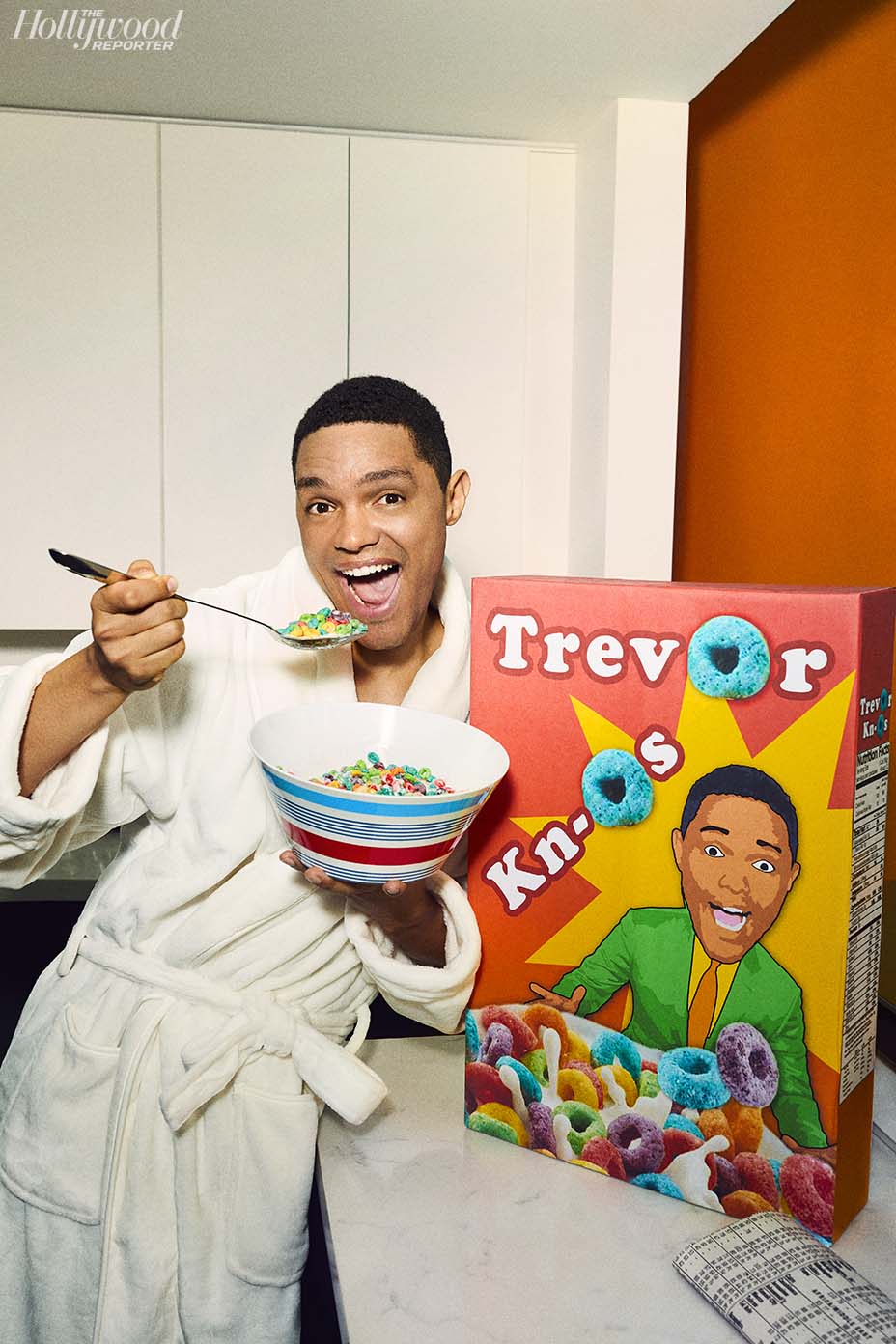 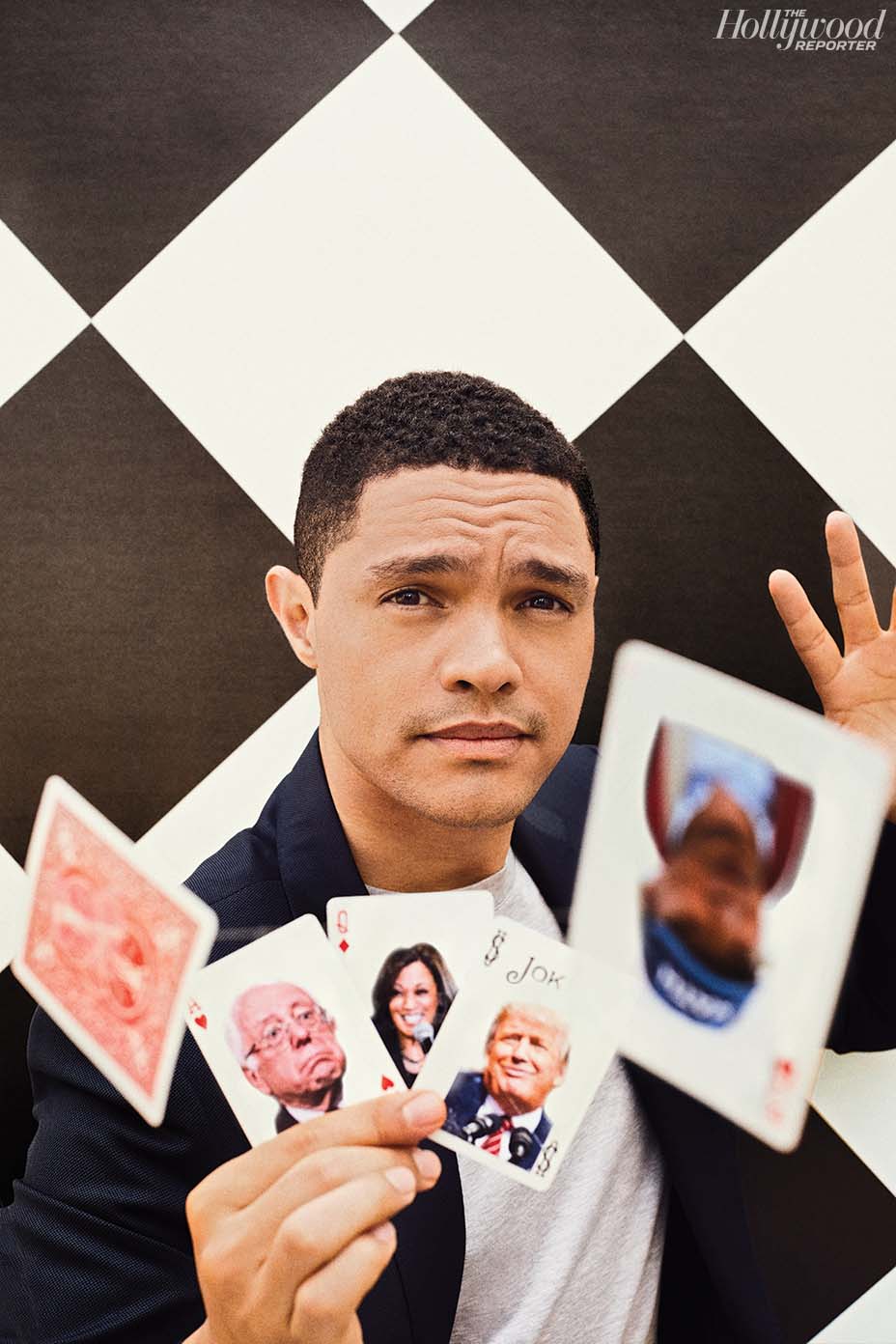 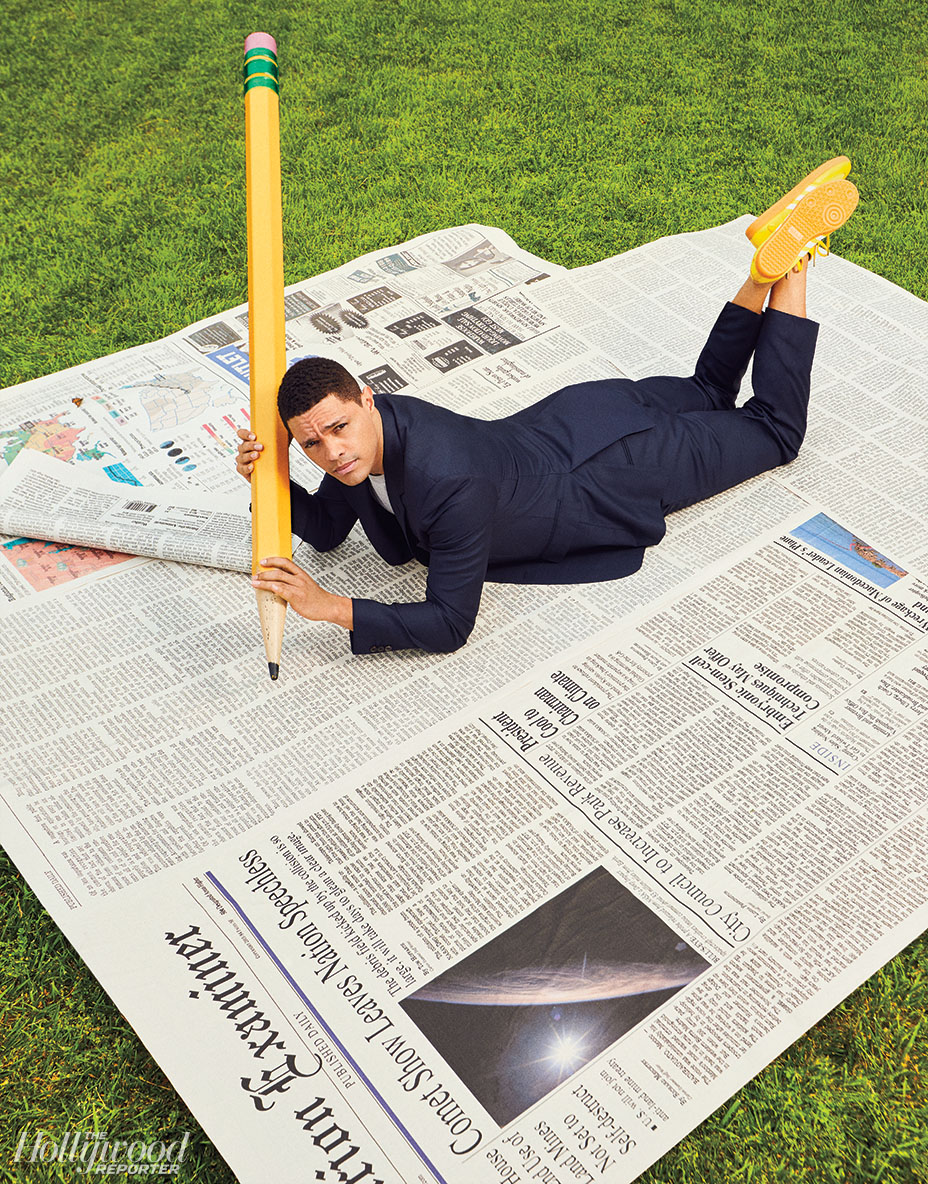 On what he told producers when negotiating to take the Daily Show gig: “I won’t lie — when I watch the show, I don’t understand most of what’s going on. It’s very highbrow, and I don’t think there are enough international stories. So if you brought me on, the risk you’re taking is I’m going to talk about international stories and I’m not going to try to make the show smarter than it is.”

On the old tweets that landed him in hot water: “In many ways, social media and comedy are time stamps of who we were…and if you’re not disgusted by what you did when you look back five, 10 years ago, then I’d argue you haven’t grown. But we live in a society where people are more concerned with the platitudes of apologies than they are with the actual change in human beings. I just don’t think it’s healthy for us to berate and destroy people for who they were versus who they are because ‘are’ is more important. And that’s the problem I have with the ‘cancel culture’ a lot of the time — you condemn people to only being that forever. What’s the value of atoning if it doesn’t mean you’re welcomed back into society?”

On the misconception that The Daily Show made him famous: “People don’t understand that I came to America from a country where I was really successful. And I’m proud of South Africa because that’s where I made my fortune. I had my homes and my cars and my nice things, and my country gave that to me. So I wasn’t escaping anything. I’m here because I want to be here.”

Read his full interview on THR.com.