Nigerian filmmaker Niyi Akinmolayan is set to release a new movie titled “The Set Up“.

The movie is filled with drama, suspense, and unending plot twists.
And the teaser is finally here!

The Set Up tells the story of Chike (Adesua Etomi Wellington) a young drug smuggler who gets more than she bargains for and is drawn into a web of deceit when she is hired by a socialite (Jim Iyke) to assist with his scheme to marry a wealthy heiress (Dakore Egbuson Akande).

The Set Up is a riveting thriller of grit, deceit, and survival written by Naz Onuzo and produced by Inkblot Productions in collaboration with Filmone Distribution and Production and Anakle Films.

See the BTS photos below. 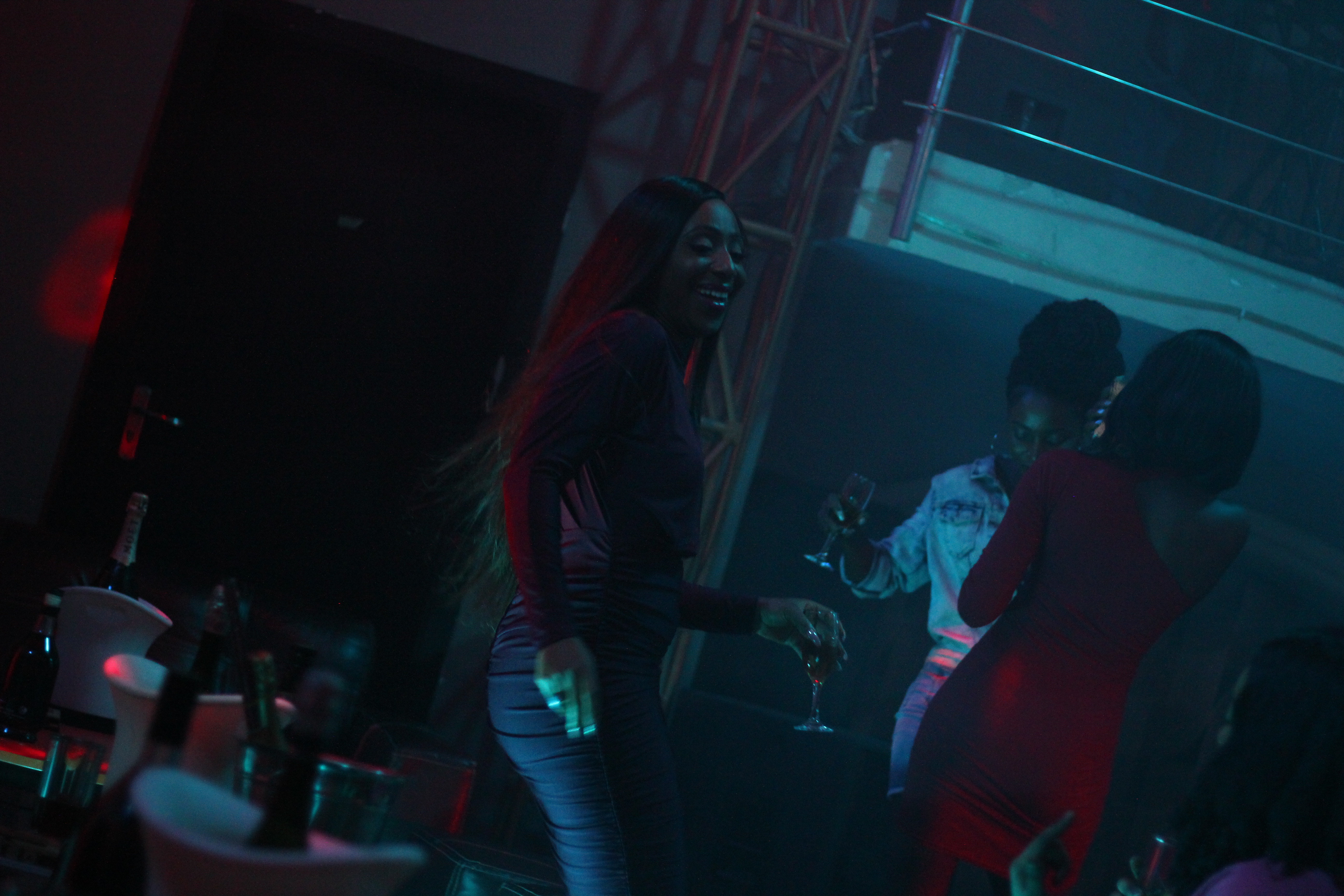 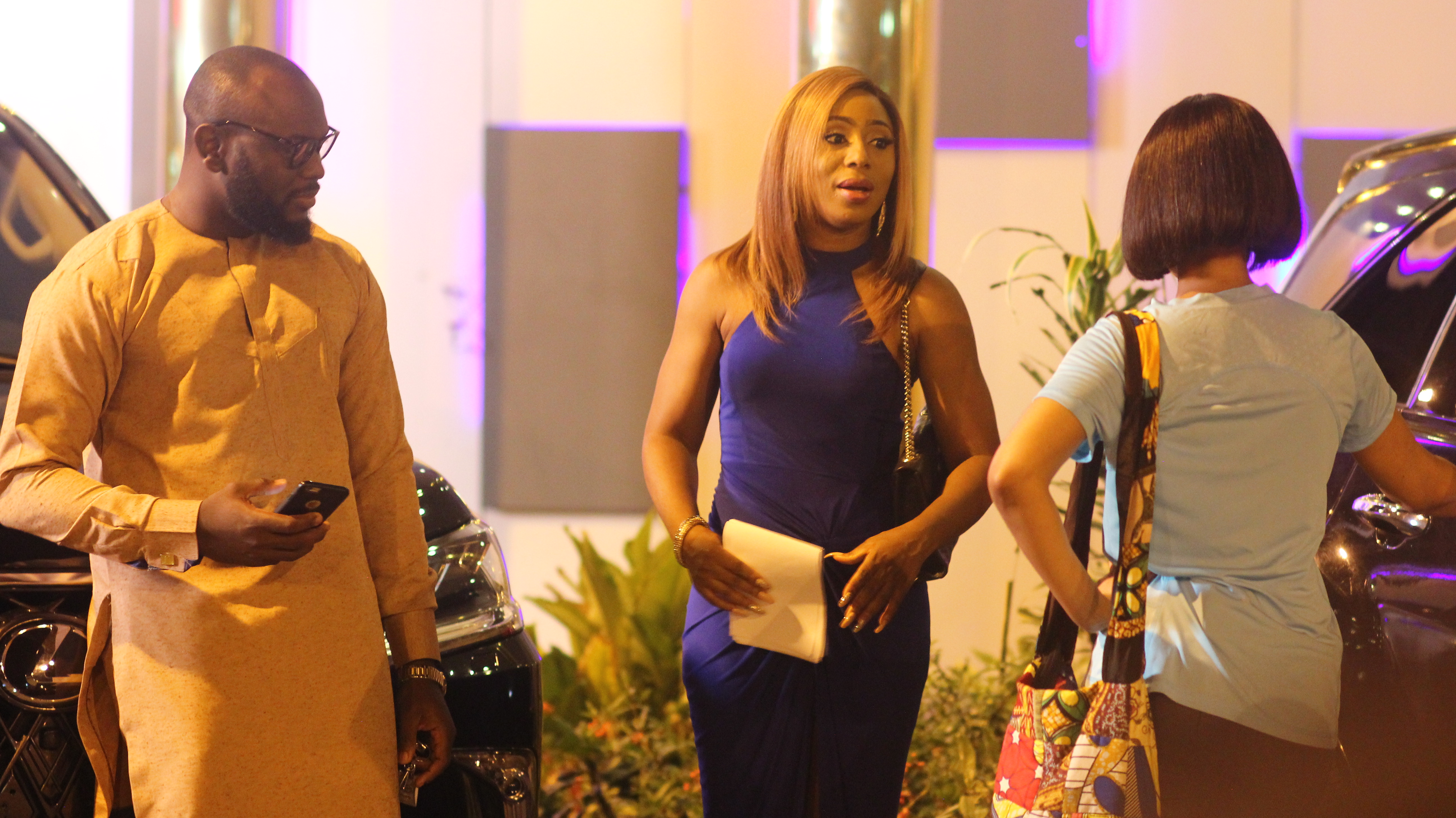 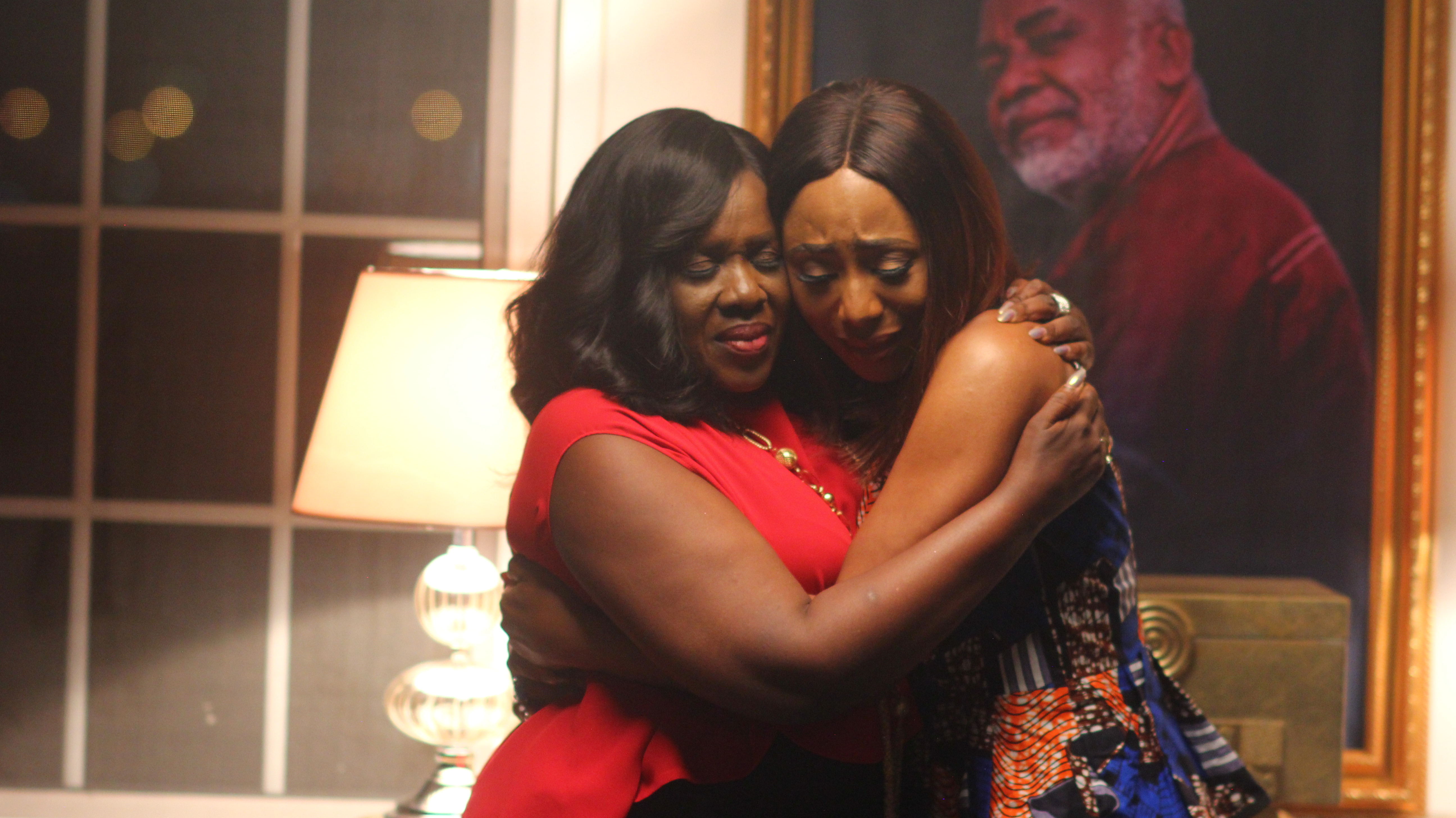 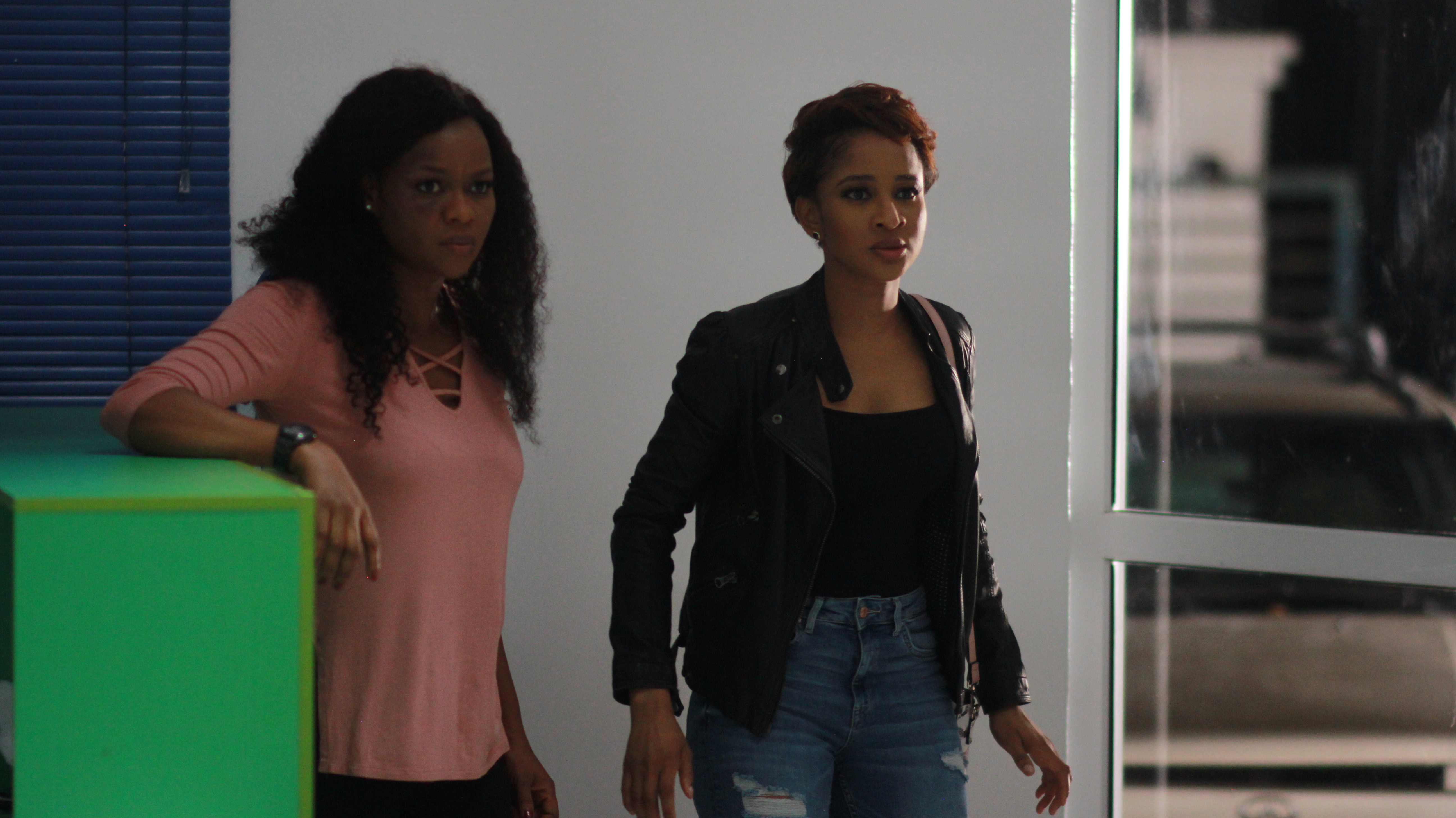 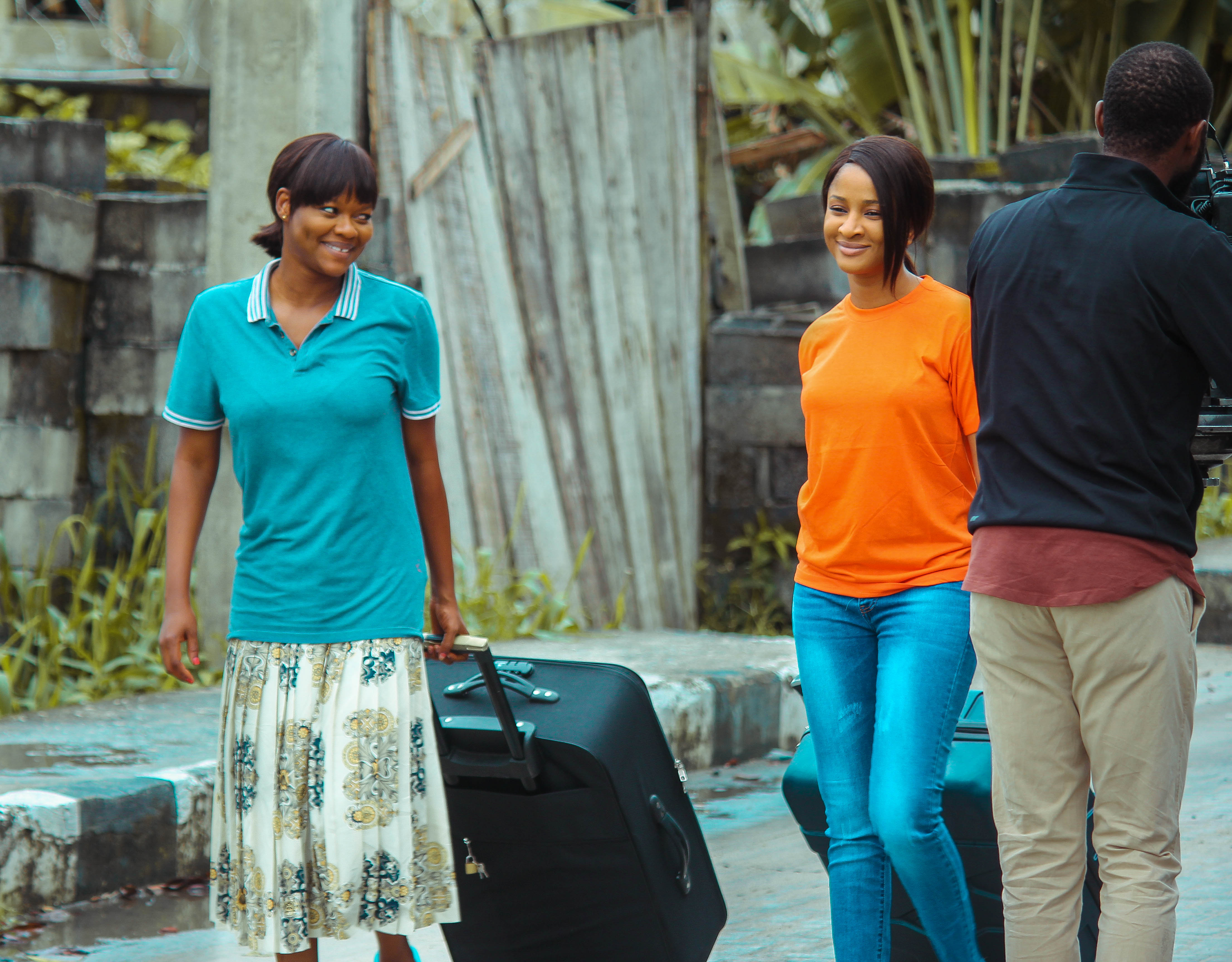 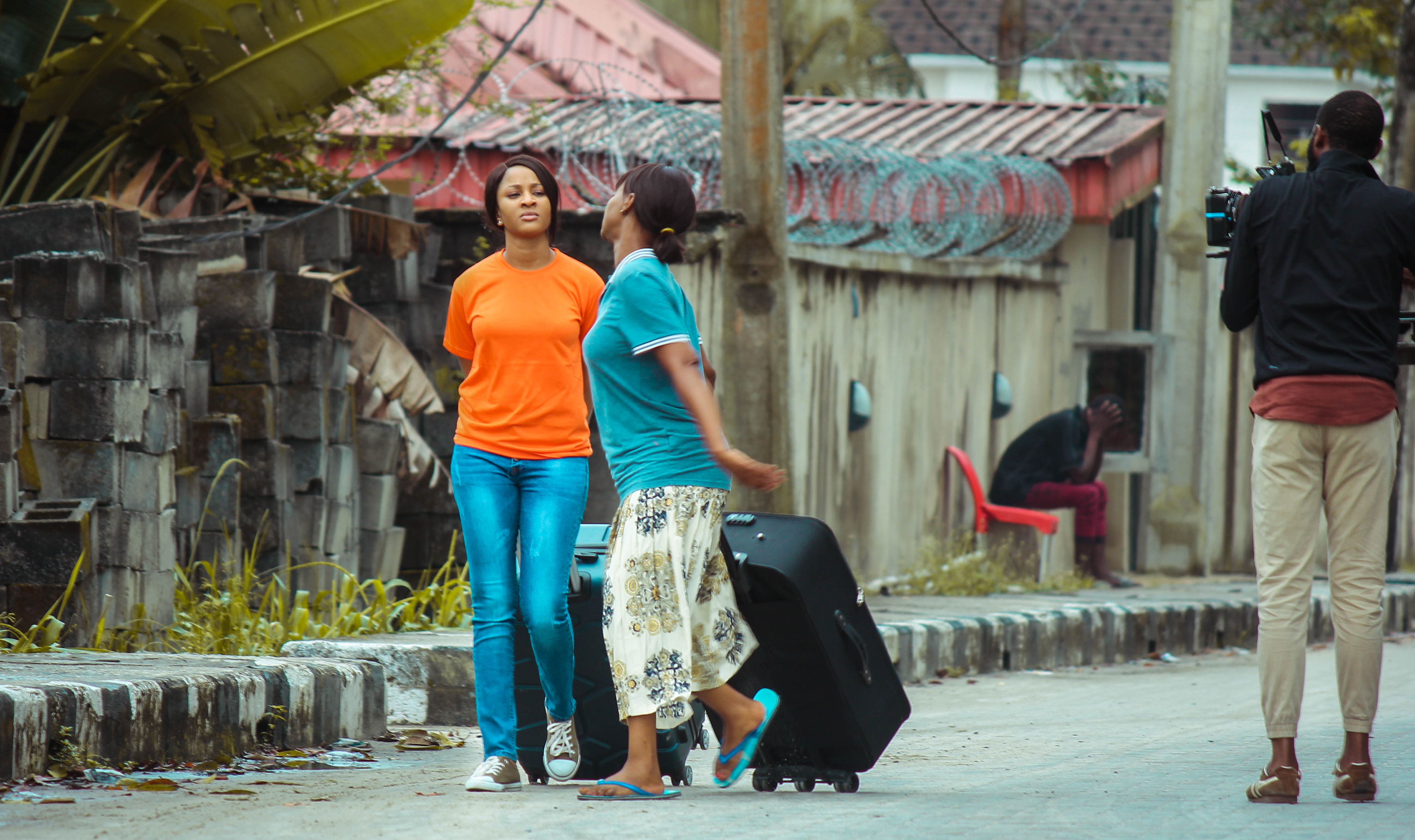