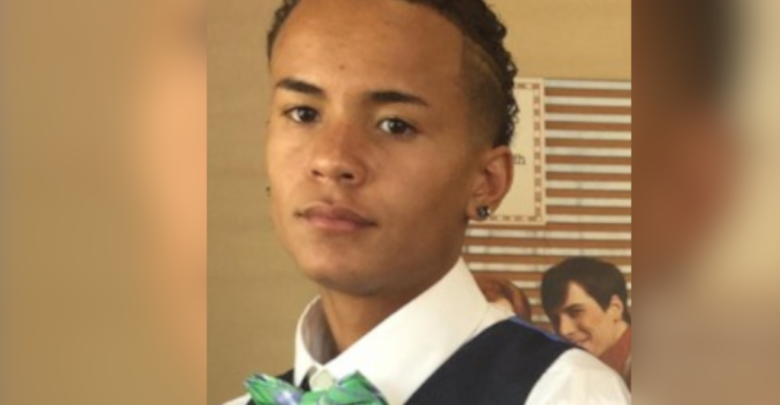 When Elijah Al-Amin was playing rap music in his car some days back, little did he know it will be the cause of his death.

17 year old Elijah Al-Amin was fatally stabbed and slit in the throat by a white man, Michael Paul Adams because Elijah’s Rap music made him feel ‘unsafe’.

The incident, which happened in Arizona has gathered wide traction and calling for justice to be served.

Adams, who had just been recently released from Arizona State prison said he felt threatened by the music — not the teen himself — so he needed to be “proactive rather than reactive,” police records said. 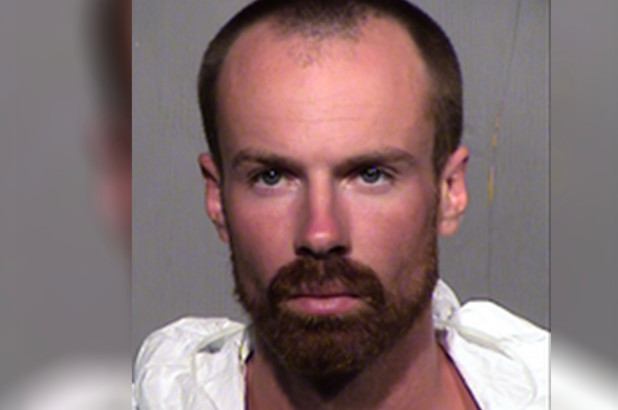 Surveillance footage shows the teen walking into the convenience store and Adams walking in a few seconds later with a knife. Adams walked around the store before lunging at the teen, according to records.

Elijah was stabbed in the back and throat, before running outside and collapsing at a gas pump.

Using the hashtag #JusticeForElijah, people have demanded on Twitter that the crime be tagged as ‘hate crime’ and should be related to racism, contrary to the claim that Adams is just ‘mentally unstable’.

Media ALWAYS turns to blame mental health when it comes to white ppl and everyone’s sick of it!!!! The biggest threat in the world IS WHITE PEOPLE #JusticeForElijah https://t.co/wb7N9Izlzi

Murdering a kid just because you feel unsafe hearing rap is really screwed up. This is just beyond wtf. People should not be afraid for there lives because they like a genre of music that some one else might not like. #JusticeForElijah

White supremacy has no place in our country. The unprovoked killing of a teenager in our community is unacceptable. Arizona needs to take alleged hate crime seriously and our justice system needs to get this case right. #JusticeForElijahhttps://t.co/1LxMgZFwWy

Elijah was such an unproblematic kid, he walked around school listening to his music. I never felt threatened. Then again, I’m not a racist “mentally ill” white man. #JusticeForElijah https://t.co/V9rFObwuzE

Mental illness is not a justification for committing hate crimes. #JusticeForElijah

Guess what: if you don’t like the MUSIC someone is listening to, fucking keep on walking by and it will fade out. Don’t murder them!!!!? Fuck you & your racism. #JusticeForElijah

The man who murdered Elijah El Amin committed an act of anti-black terrorism. He killed a teenager b/c he claimed the music the kid was listening to made him feel “unsafe.” He is a violent racist and don’t you dare let him use mental illness as justification

Adams has been charged with a first-degree premeditated murder and is being held on a $1 million bond. He is scheduled for a preliminary hearing in court July 15.

We Need an Answer to #WhoKilledUjuNdubuisi, the Nigerian Insurance Exec Found Dead in SA Hotel