"Femi Leye: The Album" is Here! Listen on BN 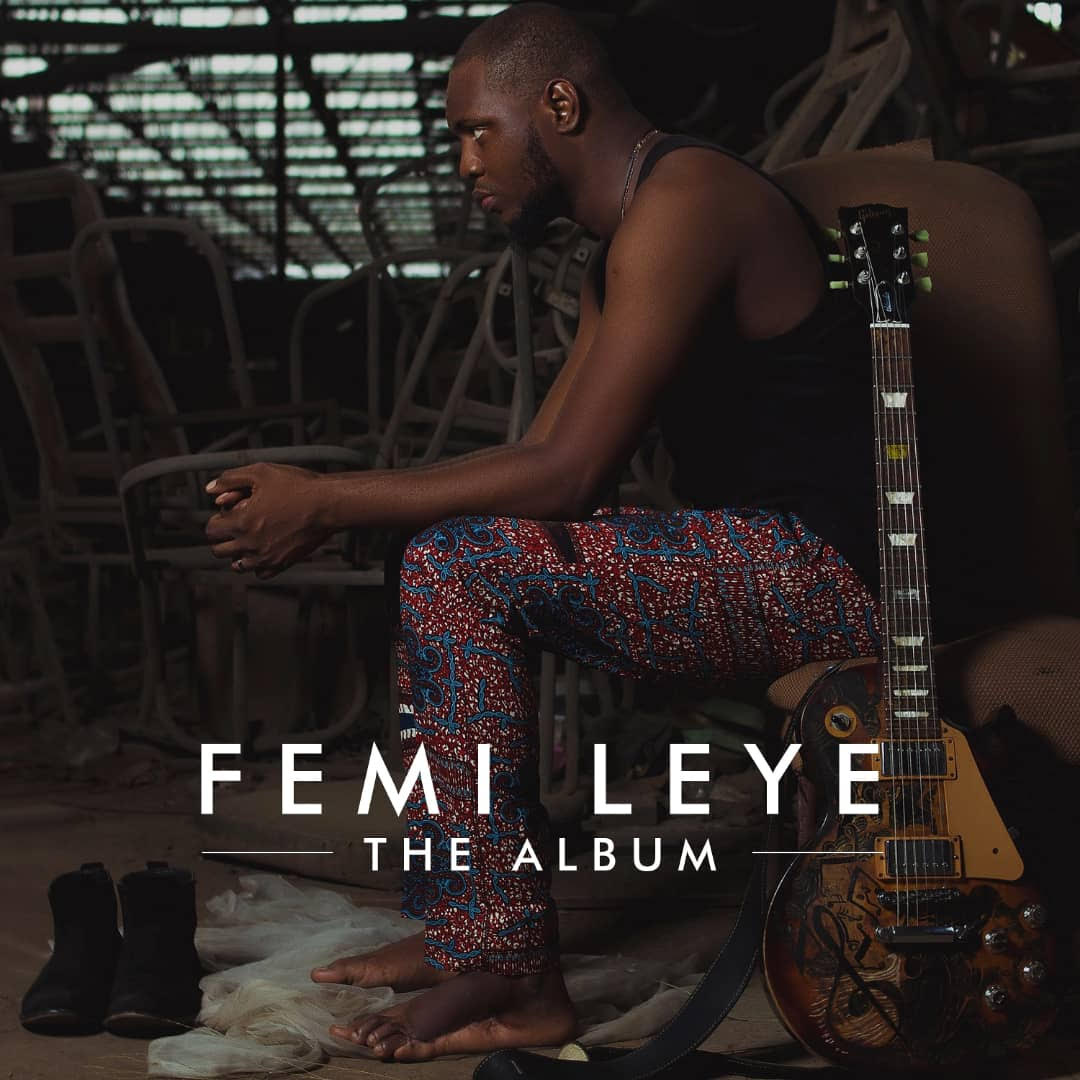 Award-winning guitarist, singer, and songwriter, Femi Leye has released his second album, which he has named after himself.

Femi Leye: The Album is a 9-track album that features UK based artiste Femi Naija, NC Grey, and The Cavemen. Though self-produced, Femi Leye (The Album) also reflects the creativity of producer BigFoot. 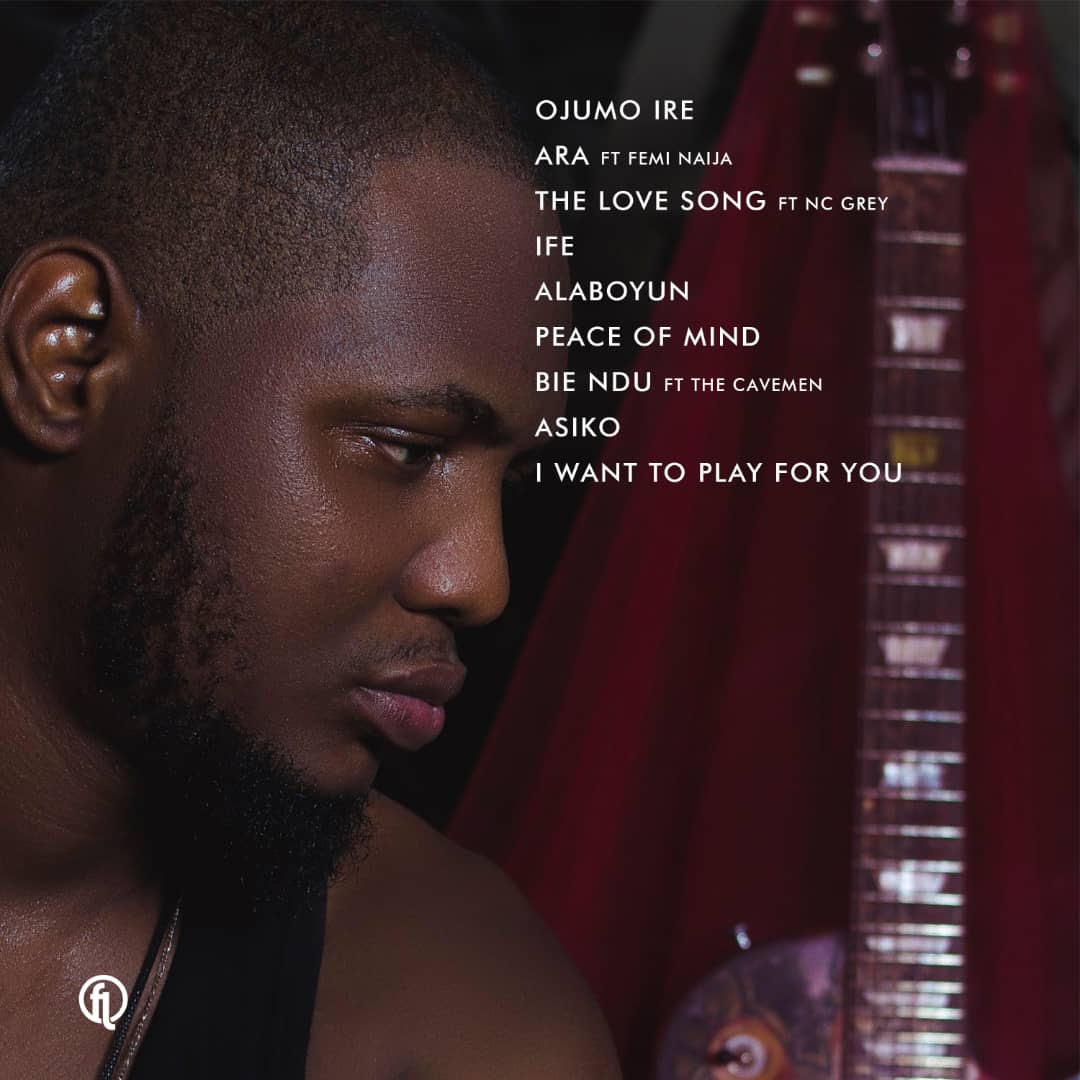 Femi Leye (The Album) is a fine blend of contemporary African sounds which speak to real-life experiences from finding love to motherhood and many more.