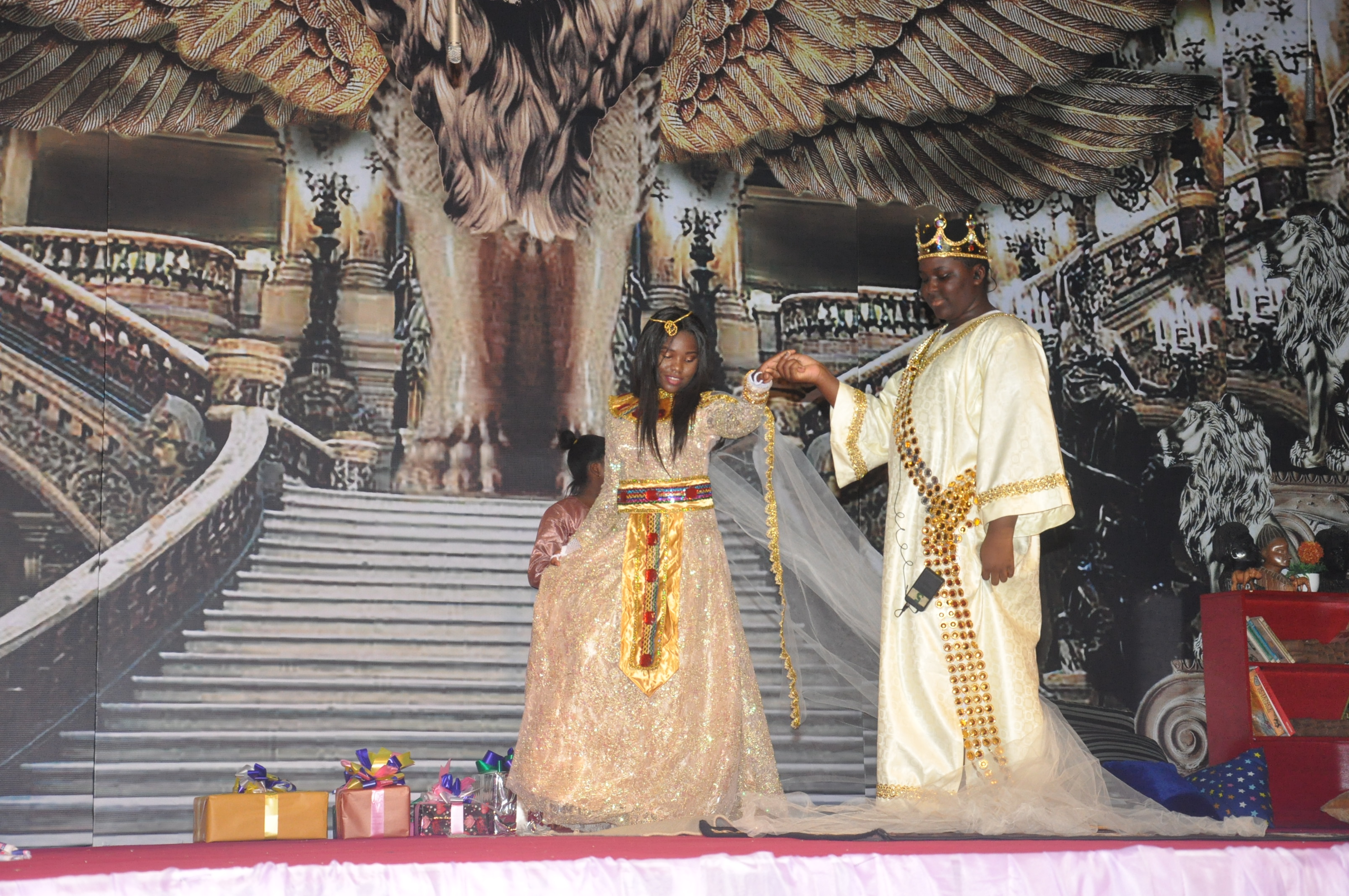 Everyone hurried into the MUSON Centre, the children excitedly tugged their parents and guardians to hurry with ticket purchase so they can get the best sitting position for the show. Entering the hall was as though being driven through a time machine to Ancient Persia to view the Achaemenid architecture. The tombs, temples, metalwork and other artifacts of the old Persian empire were recreated to bring the play to life.

With the spectators seated, the bright lights went off, leaving the theatre dimly lit, as the show started!

As a calm background music encapsulated the theatre, a radiant looking girl in a red dress gracefully walked onto the stage to narrate the story of the Persian Queen Esther and the King. She spoke in a voice that resonated the hall like a rising storm; raising the spectators’ curiosity as at what to except from the stage adaptation of this biblical tale. And indeed, guests were not disappointed! The story was a delightfully vivid tale filled with suspense and intrigue. The end of every scene left the audience thrilled enough to cheer on the students with a resounding applause.

This insightful historical epic was adapted by the out-going year 6 students of Greenwood House School. They exuded so much confidence, with their extremely apt character interpretations. It was a clear indication that Greenwood House School is a school operating on the premise of creativity, consistently pushing the creative boundaries of its students.

It was quite memorable to watch these students bring history to life in a meaningful, realistic and inspiring manner, whilst beckoning on the society to imbibe the virtues of Queen Esther.

Here are some photos to give your imagination a boost! 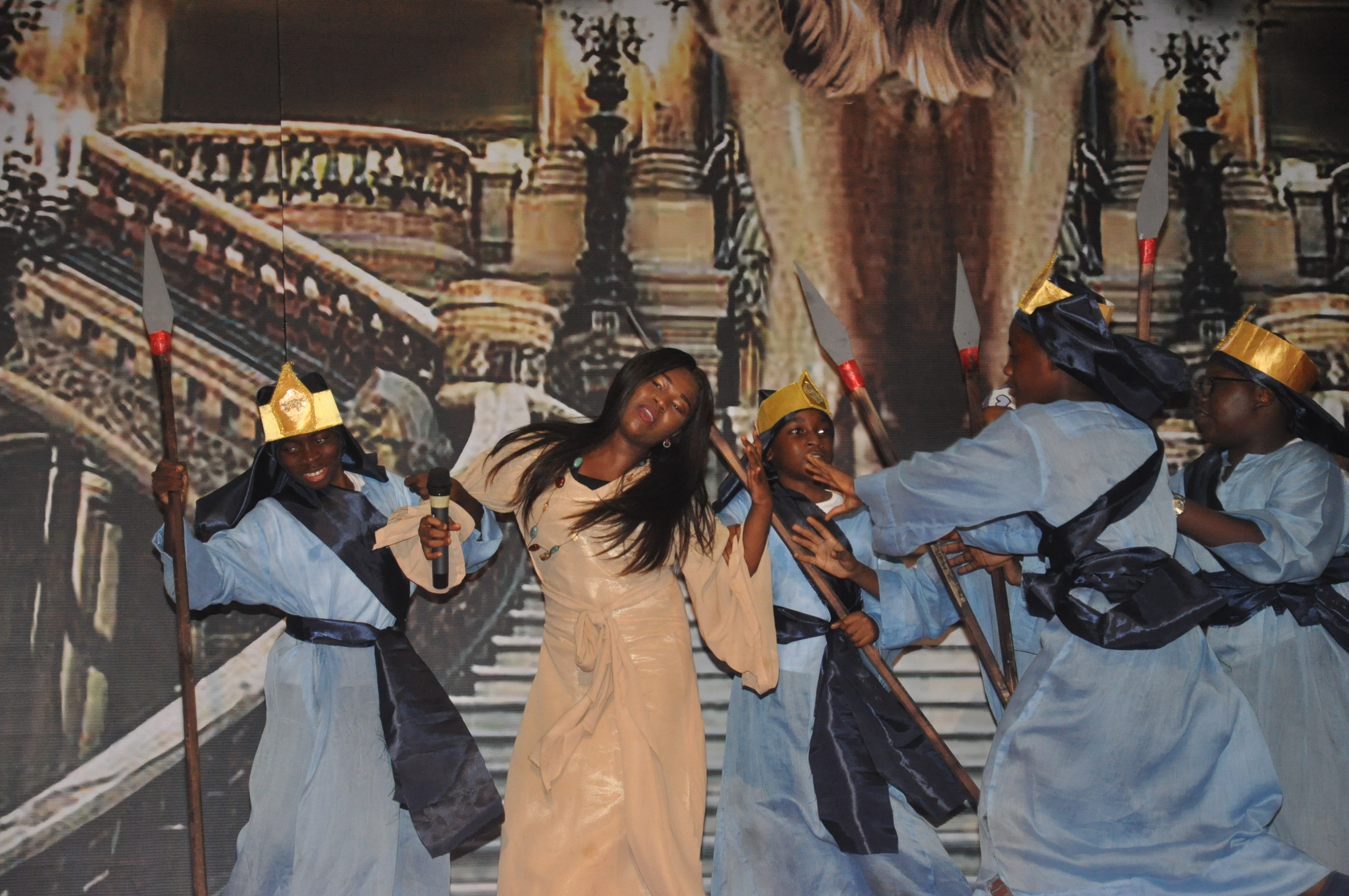 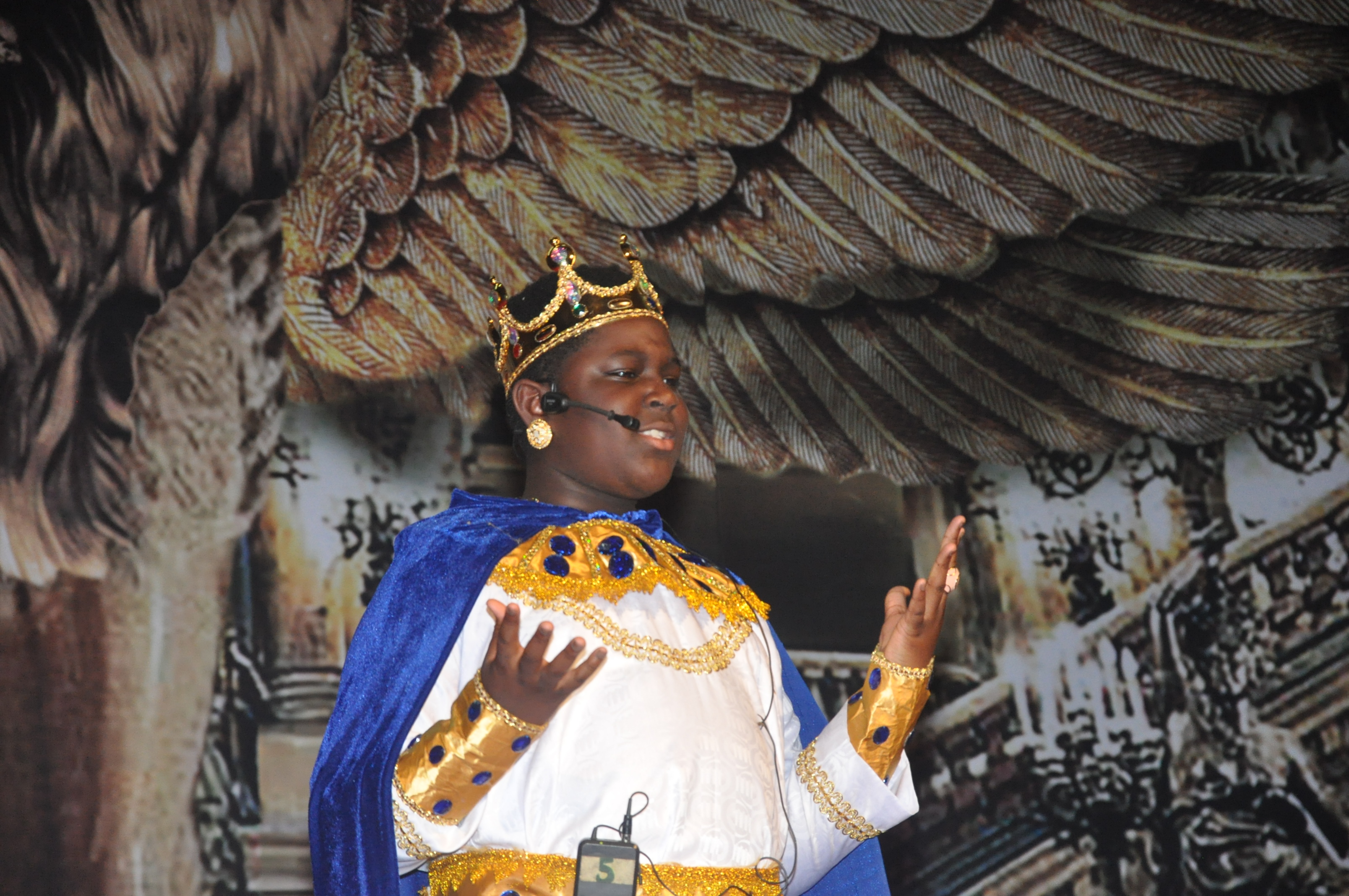 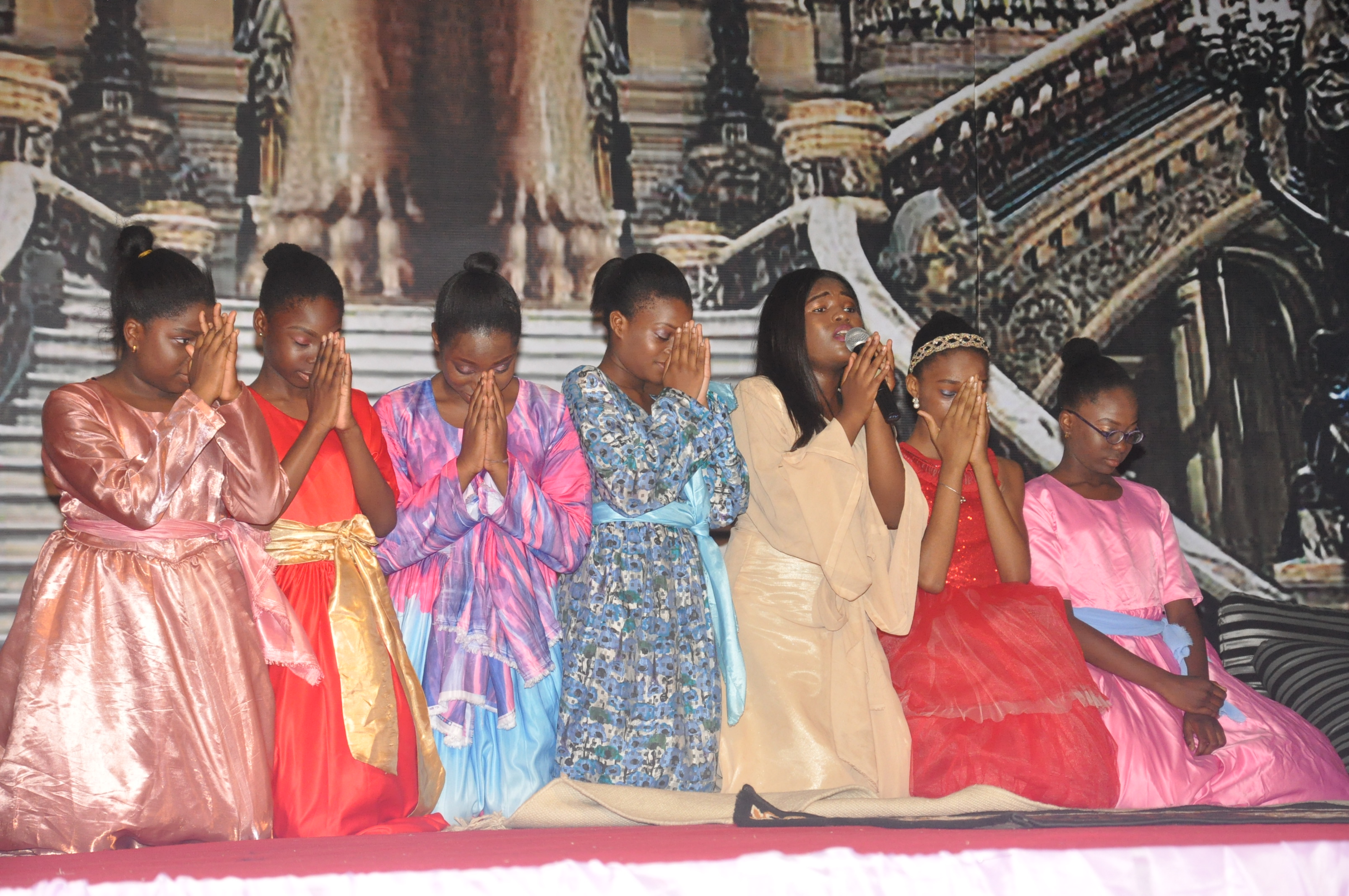 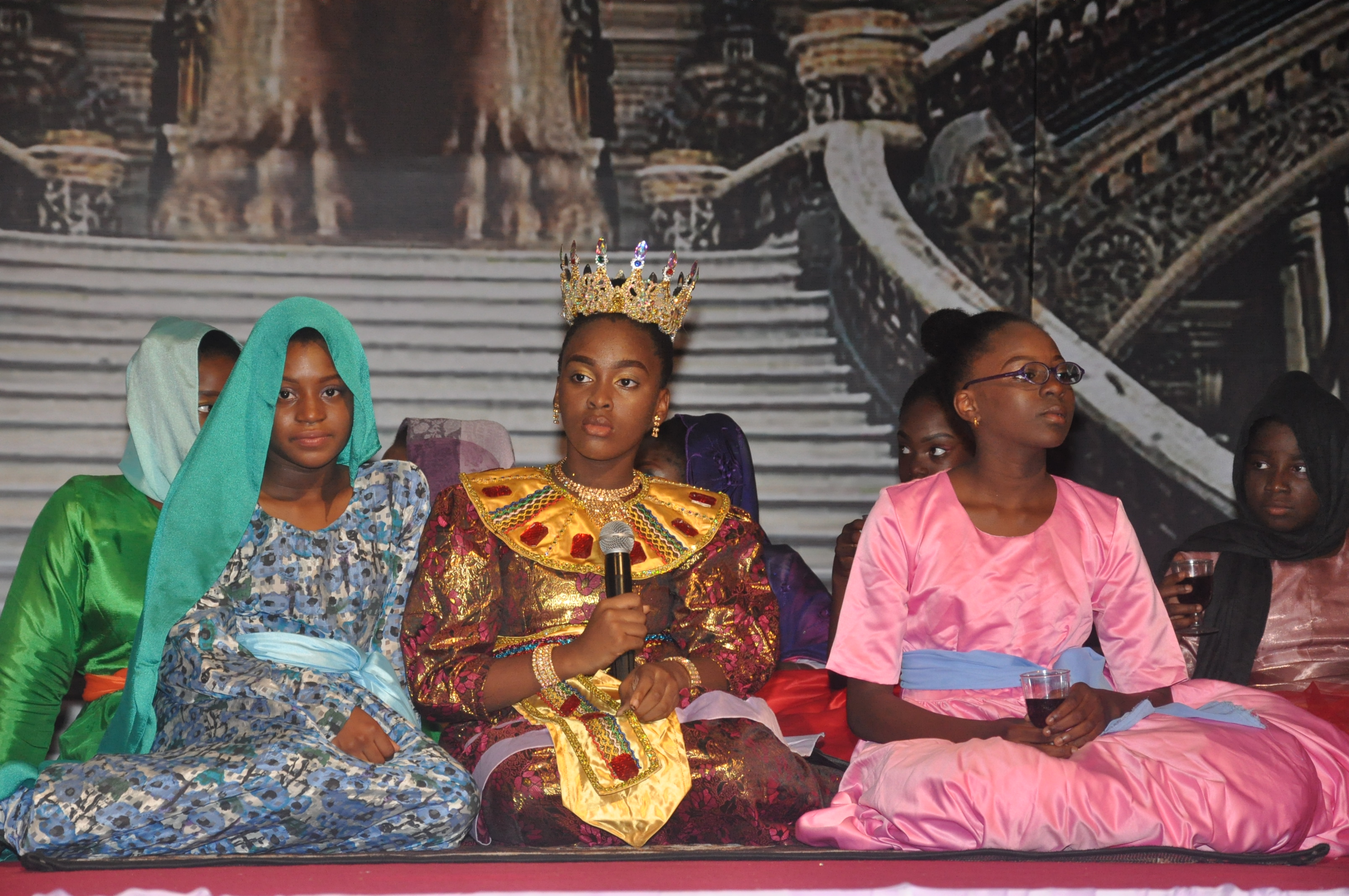 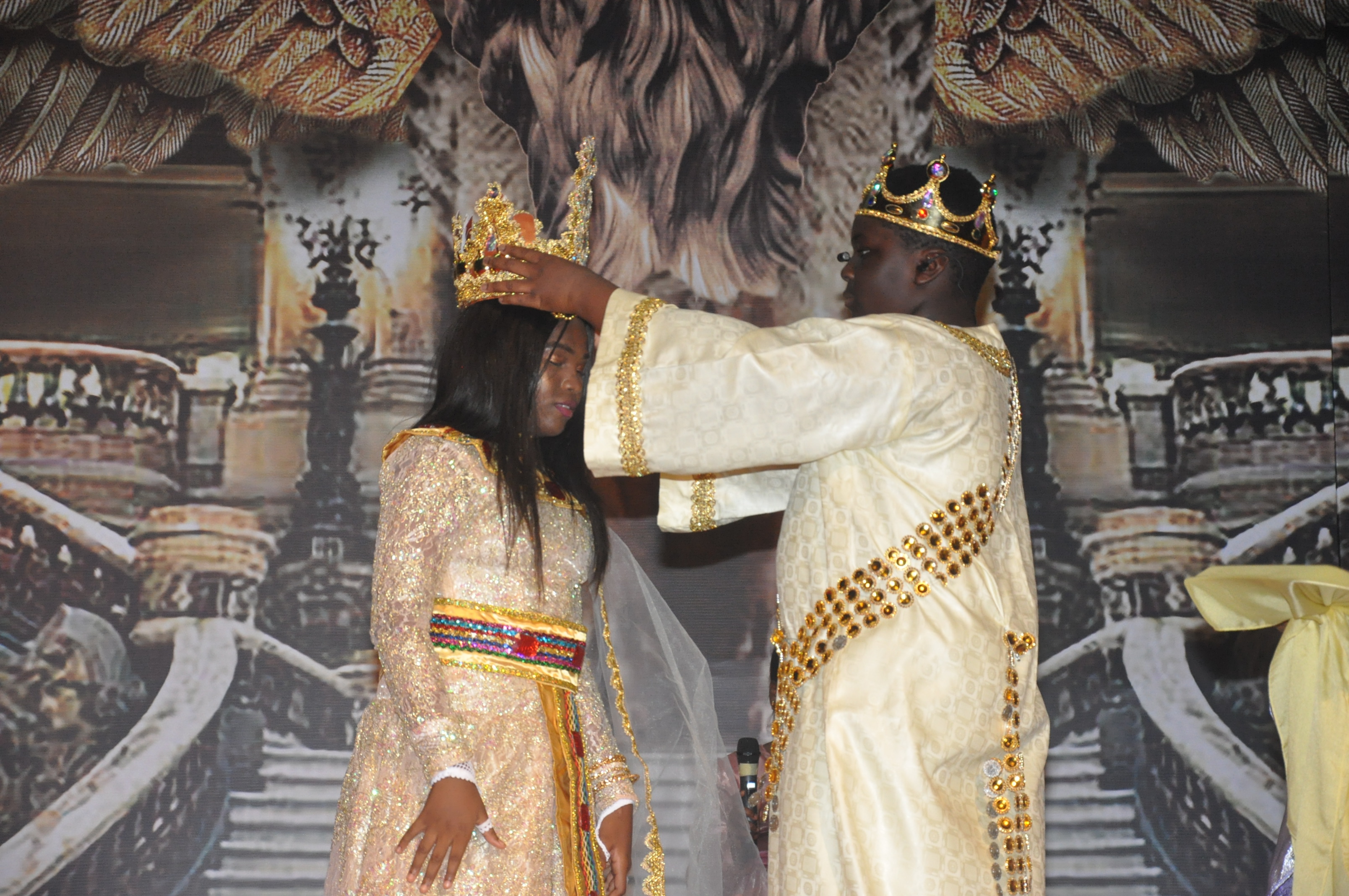 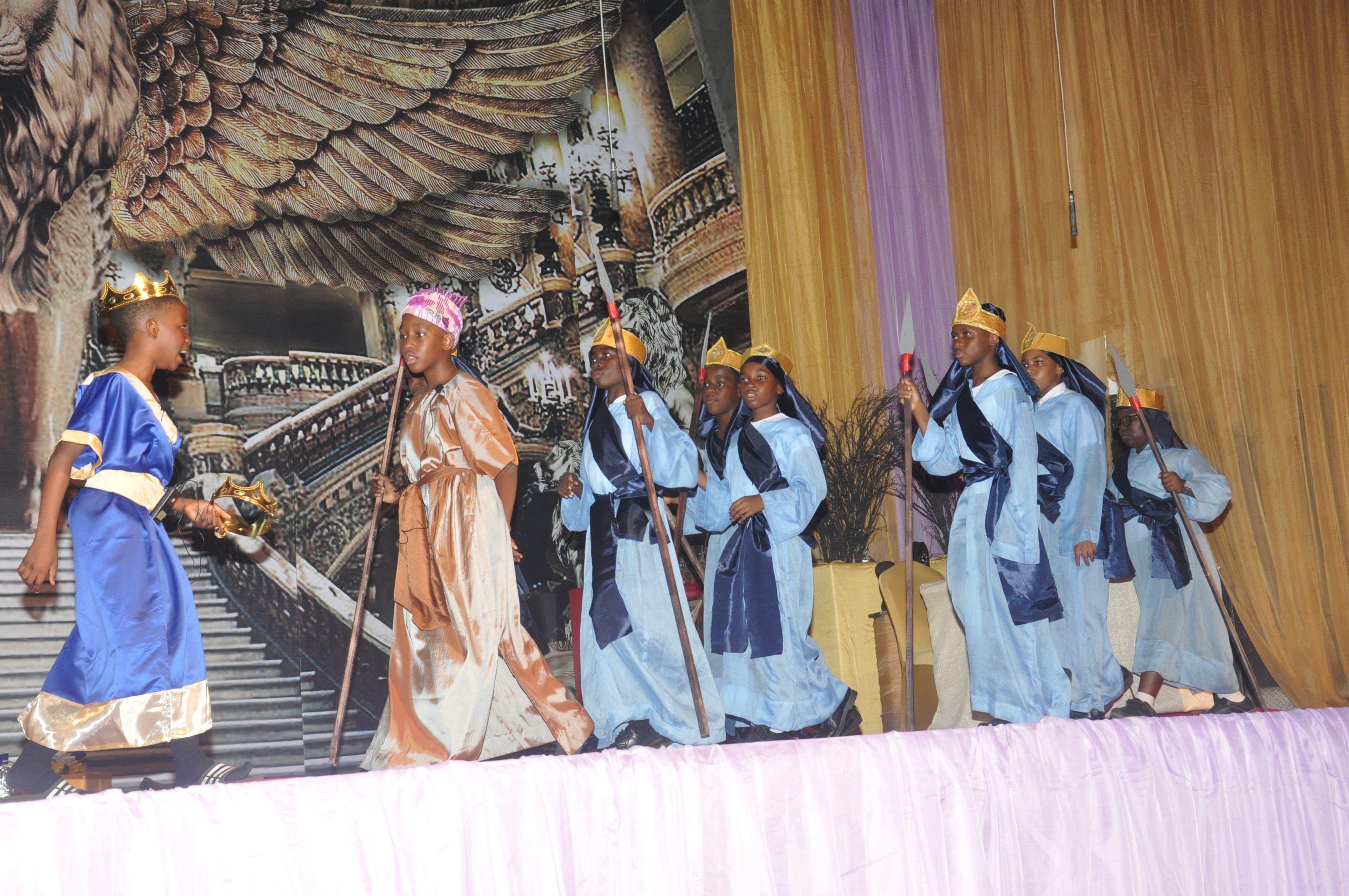 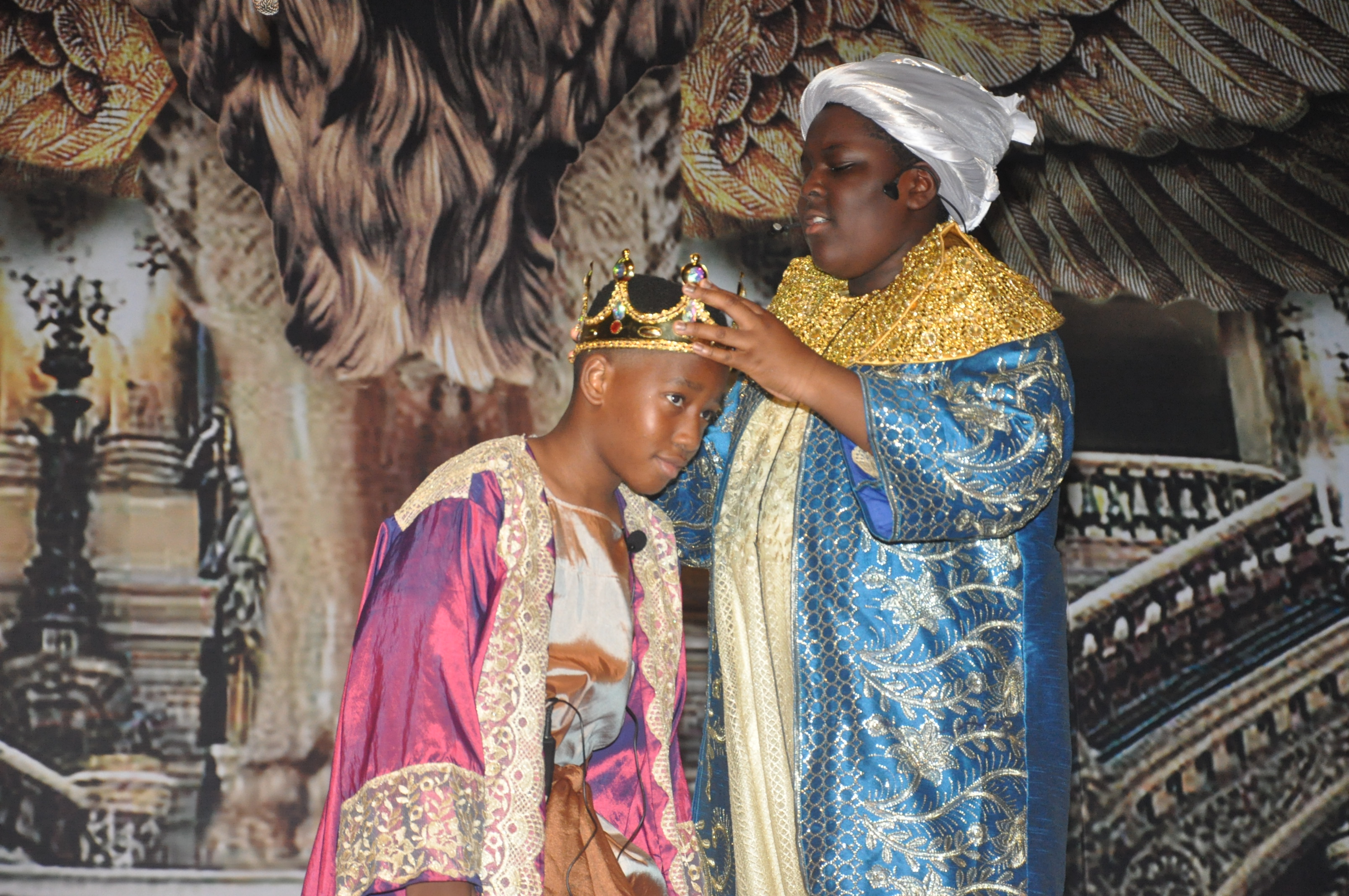 Your Friday just Got ? with Cocktails & Conversations at Mai Shayi Coffee